A Maltese man has opened the Romanian hotel he administers to hundreds of exhausted Ukrainian refugees fleeing Russia’s invading forces.

Ronald Agius, 74, from Sliema, has been providing free lodging and warm meals to the weary women and children that have been flooding out of Ukraine and into neighbouring Romania since war broke out last month. 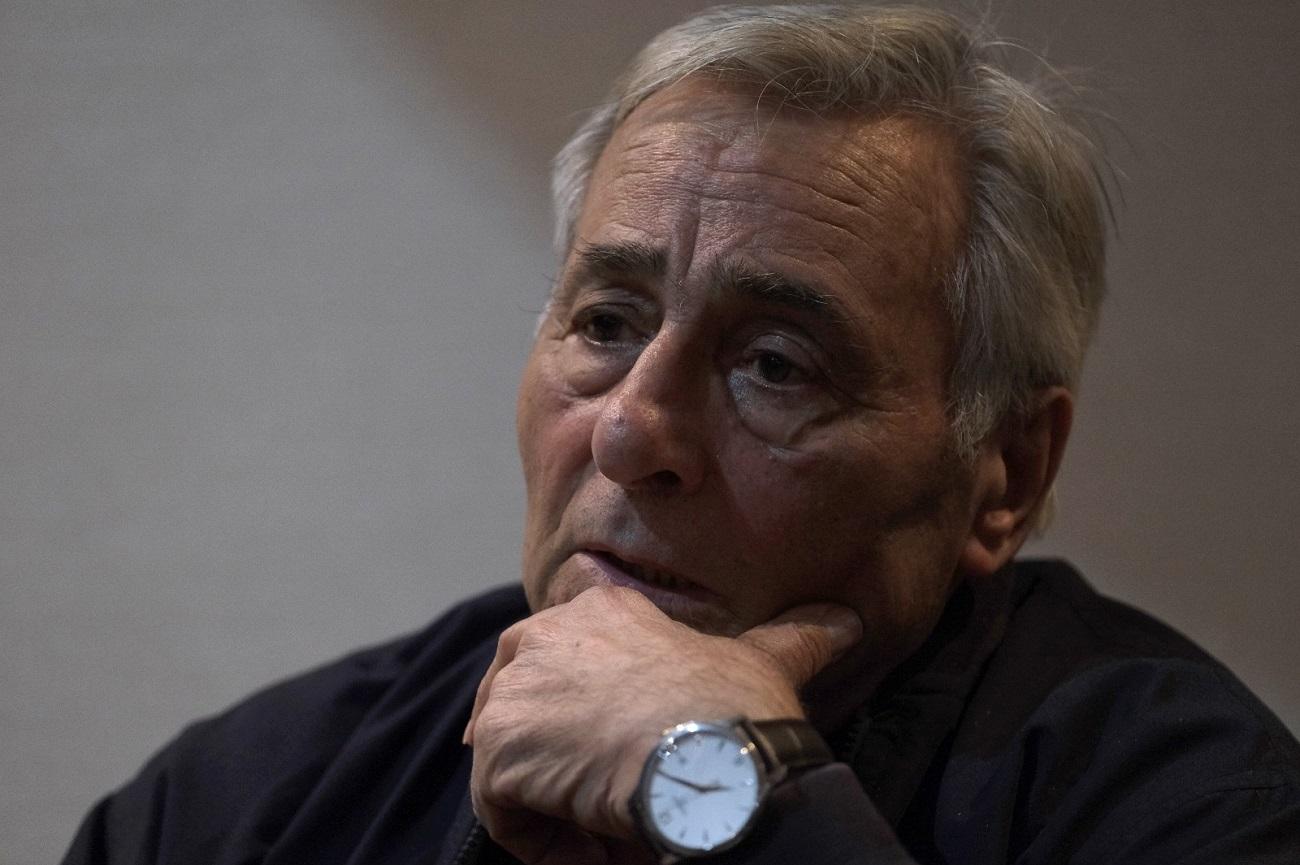 Hotel administrator Ronald Agius: “I’ve only slept about three hours a night for the past seven days, and I’m 74 years old!”

Times of Malta travelled to the region together with SOS Malta where Agius’s Frontier Hotel, which he operates and administers, stands on the frozen crossroads between Romania and Ukraine.

For years it has welcomed travelling businessmen, students and conference-goers to the medieval town of Siret.

Today, true to its name, Agius’s hotel finds itself on a new frontier: that of a deadly battle for Ukraine. 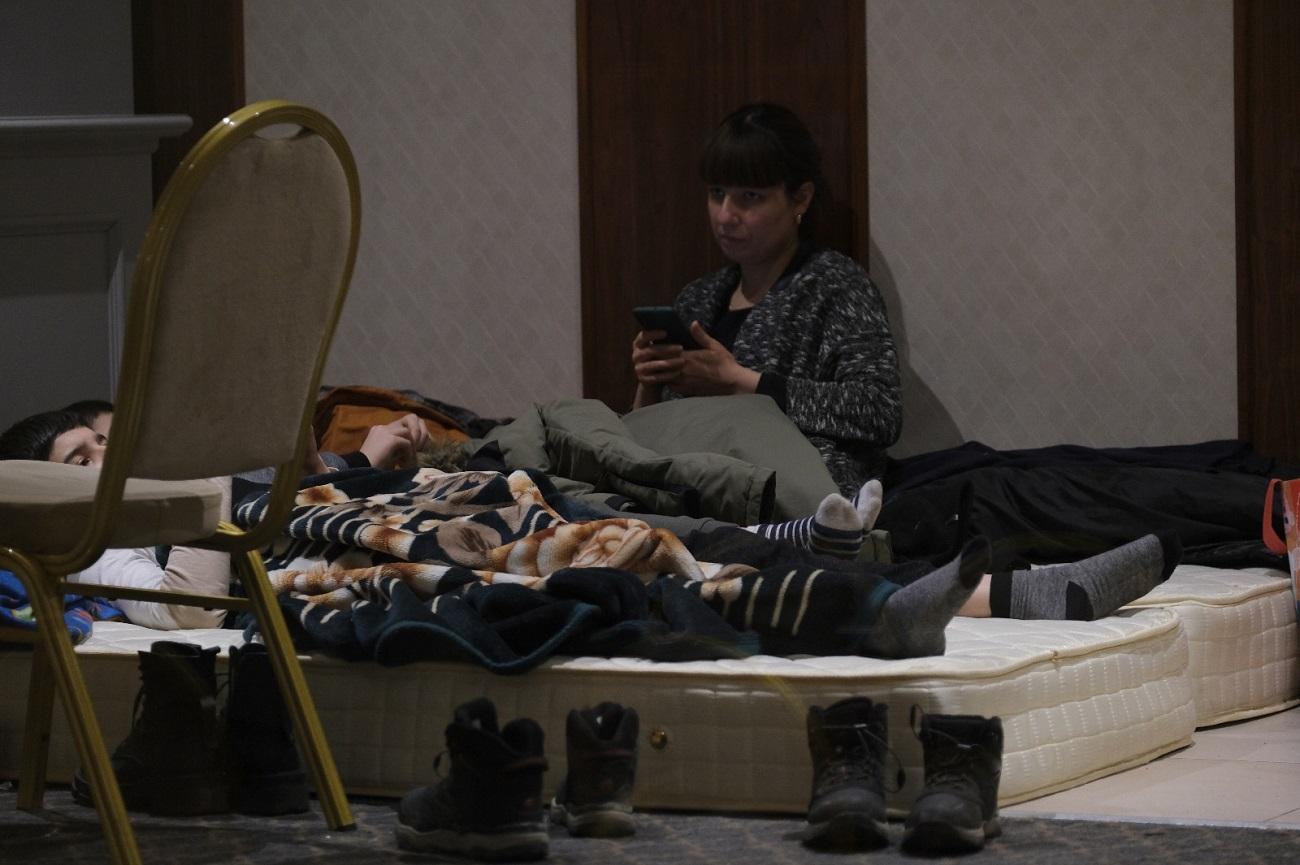 A mother looks over her sleeping children at the Frontier Hotel.

“The situation is terrible. They [the Ukrainian people] weren’t prepared for what happened and what is still happening – I knew I had to do something,” Agius said.

Just a few weeks ago he was in Malta with his family. But when news broke that Russian President Vladimir Putin had ordered the invasion of Ukraine, Agius packed his bags and headed back to Romania.

“I couldn’t just leave the hotel to handle this on its own, and I knew it was going to have an impact.”

Agius’s hotel is known for its restaurant, “the best for miles,” he boasts.

That same restaurant is now serving two free meals a day to Ukrainians looking for safety.

Before the Russian invasion, the hotel would never dip below 60 per cent capacity. It hosted visiting dignitaries and, on the weekends, Agius says, it would be booked out for weddings and parties.

Today, what were once a dance hall and its nearby conference room have been stuffed with mattresses, transformed into dormitories.

“We have 55 [Ukrainians] right now – not too many. But the night before we had 155 staying here. All for free of course,” Agius said.

“I’ve only slept about three hours a night for the past seven days, and I’m 74 years old!”

Ukrainians, he says, start showing up at the hotel from daybreak.

They stagger in, bleary-eyed, exhausted and distraught.

And, every morning, Agius wants to be ready to help them. He says his Mediterranean hospitality is a warming embrace.

Along the Romanian border with Ukraine temperatures can drop to an unforgiving minus 15 degrees Celsius.

Border guards have set up checkpoints to ensure only women and children leave Ukraine. The Ukrainian government has enacted martial law and the men must stay to help push back the invading forces.

Many thousands of Ukrainian women, fearful of the war, are leaving their homes on a heart-wrenching journey west.

“These people will have spent the night, maybe longer at the border, they will be tired, hungry – when you see them, they will be white, like ice. What could I do? Leave them outside?” Agius asks.

Reflecting on his childhood in Malta and his schooling at St Aloysius College, Agius says he had found many an open door when he needed help.

As he speaks, one of the hotel waiters passes out cups of coffee to weary Ukrainians. Another has pushed two chairs together and lies down to rest. 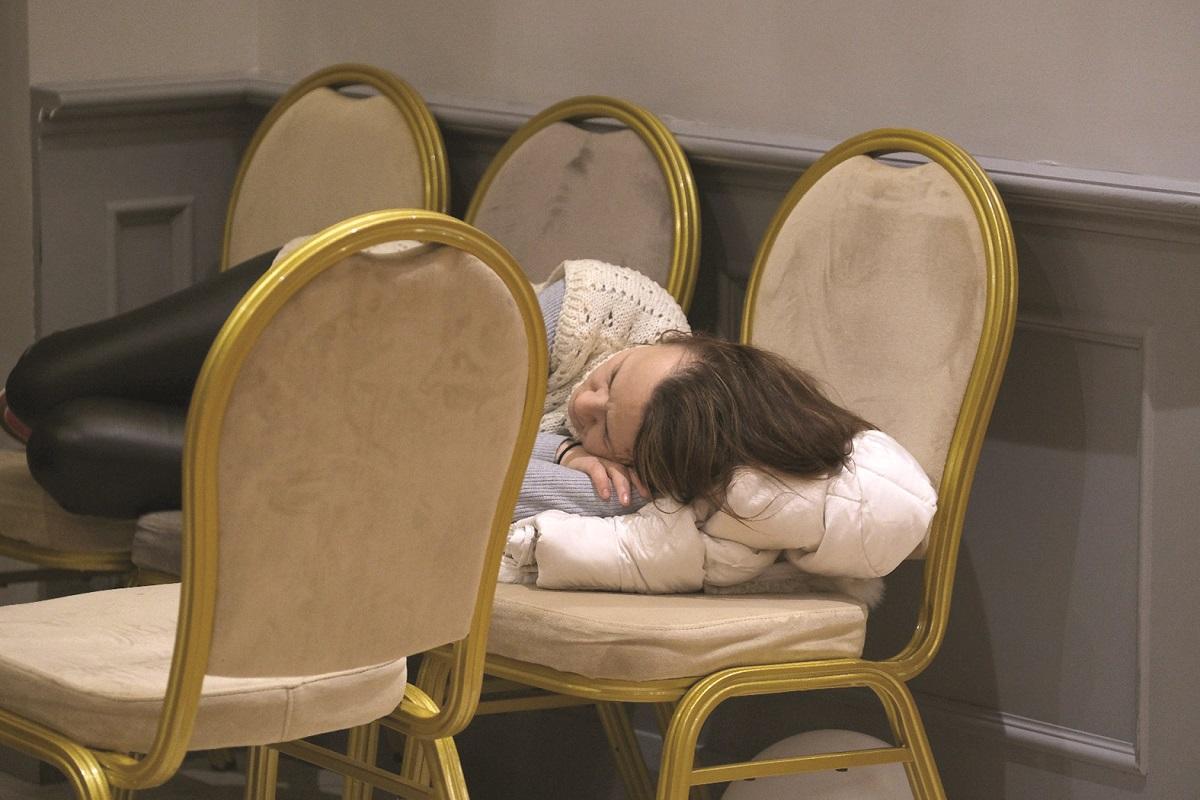 Many of the hotel’s Balkan staff, Agius says, had grown up in the care of a foundation set up in the aftermath of the bloody overthrowing of Romanian communist Nicolae Ceauşescu. They understand conflict and the hardship it brings.

The flood of Ukrainians into Siret will now likely diminish. Buses shuttling refugees to Europe are in place, so Agius’s hotel should see fewer and fewer refugees in the coming weeks.

But the future of the region remains uncertain as there is no sign of the war in Ukraine coming to an end. 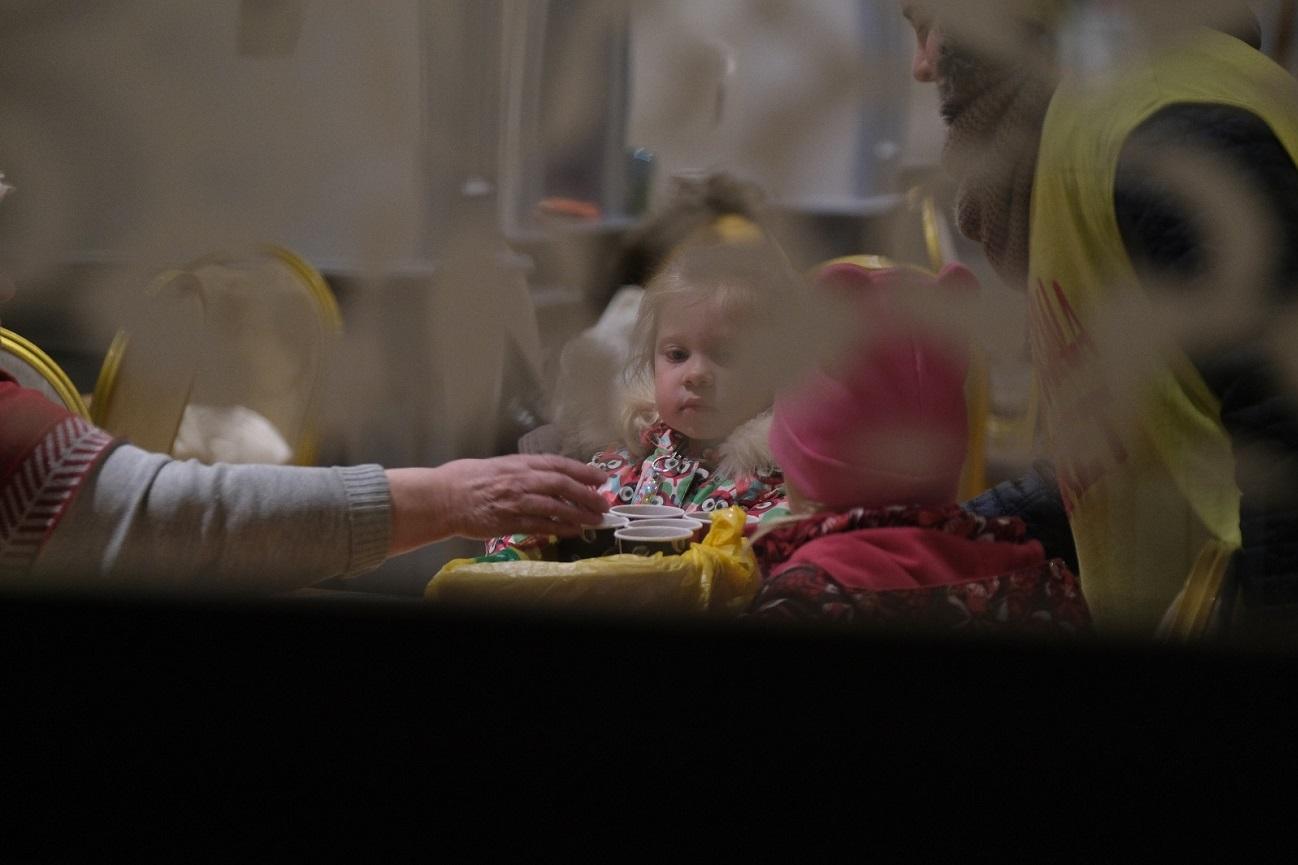 Two little children get warm drinks at the Frontier Hotel.