A national discussion needs to be held on Malta's electoral districts, Prime Minister Robert Abela said on Monday, hinting that these should either be redrawn or reduced in number.

“Societies evolve, so structures and rules need to evolve accordingly to better reflect them,” he told Times of Malta.

Abela has already suggested a reform of Malta’s electoral system is in the pipeline.

Earlier this month, he told a Labour Party rally that a rewrite of the rules is needed.

However, on Monday he held back from going into the specifics of what he would like to see changed.

“I do have my own thoughts about this, but I don’t want to voice them now because I would be killing the discussion,” he said.

When pressed for specifics, he asked: “Isn’t the number of districts in Malta one of the things we should discuss?”

Speculatuion has been growing over when the next general election will be held as the legislature officially draws to a close next June.

Earlier this year, electoral experts from the Labour and Nationalist parties both suggested ways it could be made easier for other parties to be represented in parliament.

Minister Michael Falzon and Nationalist MP Herman Schiavone in January said it was time to discuss the possibility of introducing a national threshold to enable a third party to be represented in parliament, rather than having its votes wasted if none of its candidates were elected from a district.

A national threshold would allocate seats in parliament to a party that achieves a certain number of votes, say 5 per cent nationally, even if none of its candidates were directly elected from a district.

That was not the first time MPs have suggested electoral reform: third parties have long called for Malta's electoral system to be changed to make it more possible for them to enter parliament, while former Nationalist MP Franco Debono had also pushed for reform, first suggesting a smaller parliament made of full-time MPs and then a simplification that would see seven electoral districts each returning seven MPs. 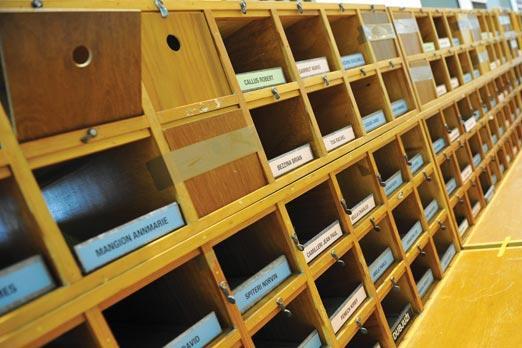 How do Malta’s elections work?

First used locally in 1921, the electoral system uses what is known as proportional representation by means of the single transferable vote.

Malta and Gozo are divided into 13 electoral districts each electing five members to parliament.

A list of eligible voters, known as the electoral register, is revised and published every April and October in the Government Gazette.

When elections are called by means of a presidential writ, a rolling electoral register must be published within five days that include all those eligible to vote.

Based upon this rolling register, the Electoral Commission prints and distributes voting documents to voters at their registered addresses. 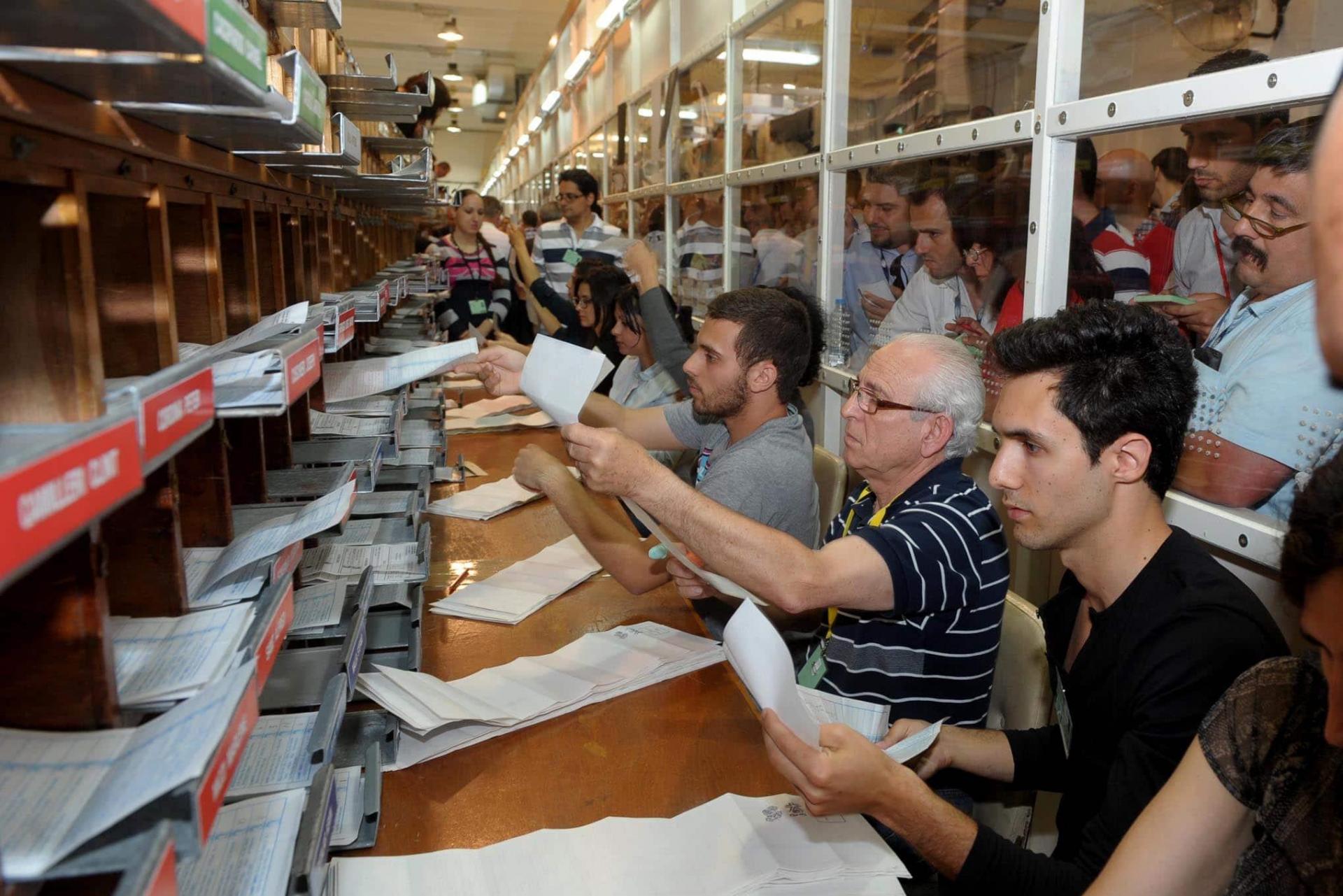 How do candidates get elected?

In the single transferrable vote system, all voters are asked to give preference ranking to as many candidates on the ballot as they wish, in numerical order: 1st, 2nd, 3rd, and so on.

When indicating their preferences, voters may choose candidates from different political parties or block vote for those on a single party ticket.

In order to win a seat, a candidate must receive a specified quota of votes in their district.

This quota is determined through a formula that takes the number of valid votes and divides them by the number of seats plus one.

When the ballots are first counted, the first (number 1) preferences on all ballots are distributed, and any candidate who received enough first preference votes to meet the quota will be declared elected.

Surplus votes are not disregarded and instead, they are transferred to the candidate who was indicated on the ballot as the voter's next-ranked choice.

Once these votes have been ‘inherited’, a second count will be made to determine whether any other candidate has now achieved the quota.

Additional counts are carried out to determine the various winners in succession.