The court turned down Yorgen Fenech's claims that his arrest in connection with Daphne Caruana Galizia's murder is illegal.

In an application filed before Magistrate Audrey Demicoli, Mr Fenech’s lawyers claimed that the time between his release on police bail and his eventual re-arrest does not constitute an “effective release” as required at law.

Police have arrested, released and rearrested Mr Fenech several times over the past weeks, giving them more time to interrogate him. According to the law, police can only detain a suspect for a 48-hour period without pressing charges.

Lawyer Marion Camilleri said that between Friday and Saturday, he was only released for 22 hours which, in their view, does not constitute an effective release as required at law. She said this was not the only release which they feel was not effective as the same has been happening for the past 11 days.

Deputy Attorney General Philip Galea Farrugia countered that Mr Fenech was given a 22-hour break in the statement he was releasing to the police. “If this is not effective release, I do not know what is,” he said, as he insisted that the application in itself was inadmissible since it was filed before Mr Fenech’s re-arrest on Saturday morning.

On the request of the court, Police Inspector Keith Arnaud presented photocopies of the detainee book – a register at the police depot where all arrests and releases are recorded.

At 12.50pm on November 23, Mr Fenech was referred to hospital and at 2.55pm the doctors informed the police they could not interrogate him for the next 24 hours.

Asked by the defence for how many hours of interrogations Mr Fenech has sat through, Mr Arnaud said there were six hours and 30 minutes of informal talks, because of the pardon request.

The proper interrogation, during which he was releasing a statement to the police, has so far taken one hour and 20 minutes.

Magistrate Demicoli said the release was effective as he could do anything he wanted to do in the considerable time he had. She therefore turned down the application. 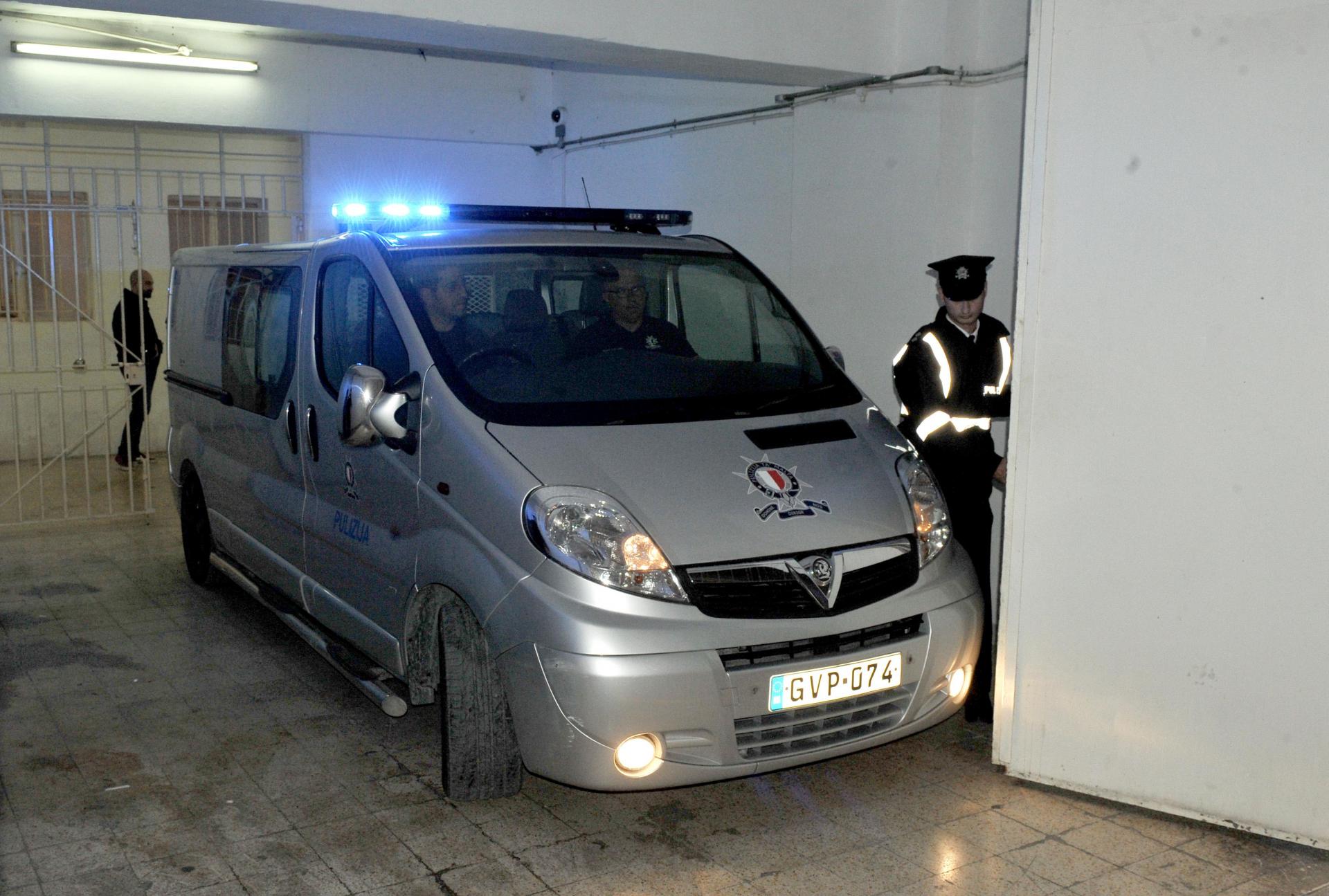 Yorgen Fenech taken away from court by the police on Saturday. Photo: Chris Sant Fournier

On Friday, people stared in amazement in Republic Street as the Daphne Caruana Galizia murder suspect calmly came out of the court house, lit a cigarette and walked along the street.

He was quickly surrounded by a group of journalists who bombarded him with questions.

The surreal episode took place during a break in court proceedings, where Mr Fenech was asking the court to order Inspector Keith Arnaud off the case because of his close relationship with former chief of staff Keith Schembri, who was also interrogated about the case.

The claim was strongly dismissed by the police who said Insp. Arnaud has already delivered results in the murder probe and pointed out that Europol were also involved in the process.

Mr Fenech has demanded a presidential pardon to tell all about the October 2017 murder, but Cabinet has turned down his request.