Murder suspect Yorgen Fenech has applied for an injunction to stop the investigation led by inspector Keith Arnaud into the murder of Daphne Caruana Galizia.

The business magnate is alleging that the lead inspector has close ties with the Prime Minister's former chief of staff Keith Schembri and was the source behind tip-offs he allegedly received about the investigation.

Mr Fenech is on police bail for the fifth time and it is understood he cannot be arraigned until a judge decides whether to grant the warrant for prohibitory injunction.

The injunction was temporarily upheld by Madam Justice Miriam Hayman when it was filed late on Thursday evening. It will go before court this afternoon, when a decision will be made on whether to confirm the temporary injunction or withdraw it completely. 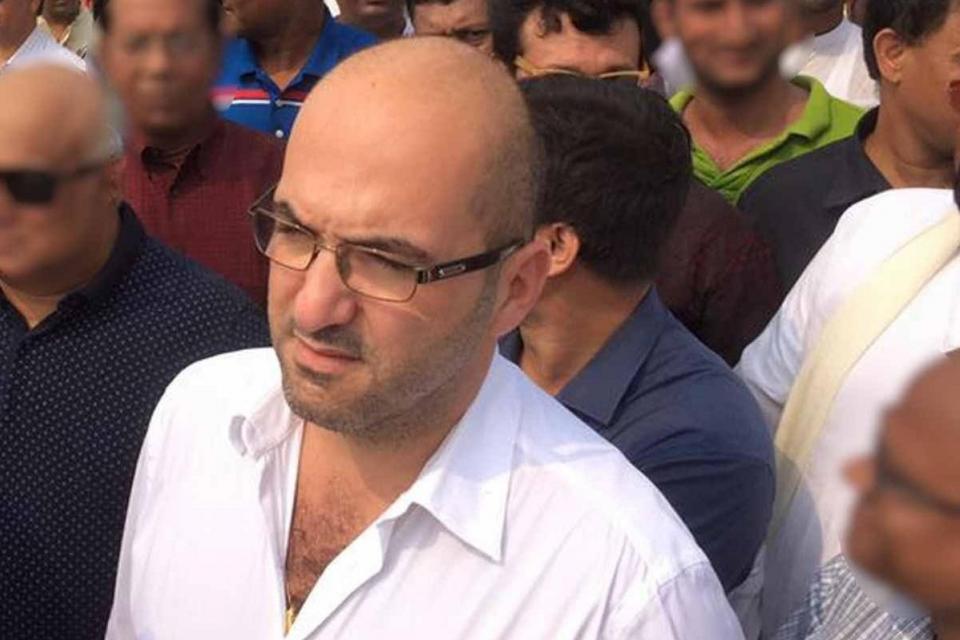 Yorgen Fenech was arrested ten days ago in connection with the murder of Daphne Caruana Galizia.

A decision to confirm the injunction would have huge ramifications on the investigation into the October 2017 murder.

Mr Fenech’s legal team has also filed a constitutional application requesting the removal of inspector Arnaud from the case. TMr Fenech has implicated Mr Schembri, who was released without charge late on Thursday evening, in the murder plot.

A request for an immunity bargain in exchange for his testimony was turned down by Cabinet in early on Friday after a six-hour marathon meeting.

Despite a temporary injunction, effectively pausing the investigation, the Attorney General attended the Cabinet meeting and the discussion of the pardon went ahead.

Mr Fenech has asked for a pardon twice, claiming he could reveal other names higher up in the chain who had ordered the murder of the journalist in October 2017.

Prime Minister Joseph Muscat said on Friday that the Police Commissioner and the Attorney General had recommended a refusal of the immunity request.

Mr Schembri resigned hours before his arrest on Tuesday.

The Panama Papers leak in 2016 revealed how Mr Schembri and Dr Mizzi planned to receive up to $2 million yearly through secret offshore structures.

It was later revealed through the Daphne Project that 17 Black, a company owned by Mr Fenech, was going to be the main source of income paying money into the government officials’ offshore structures.