As Malta and Italy look away, people are caught aboard rickety boats in the middle of sea.

A social media campaign focusing on this stark reality which migrants at sea currently face has been picking up speed, as activists remind authorities that "all lives matter".

Dozens of people have added their names – and faces – to the #Dontletthemdrown campaign, which began on Monday. Campaigners have come from all walks of life and ages. 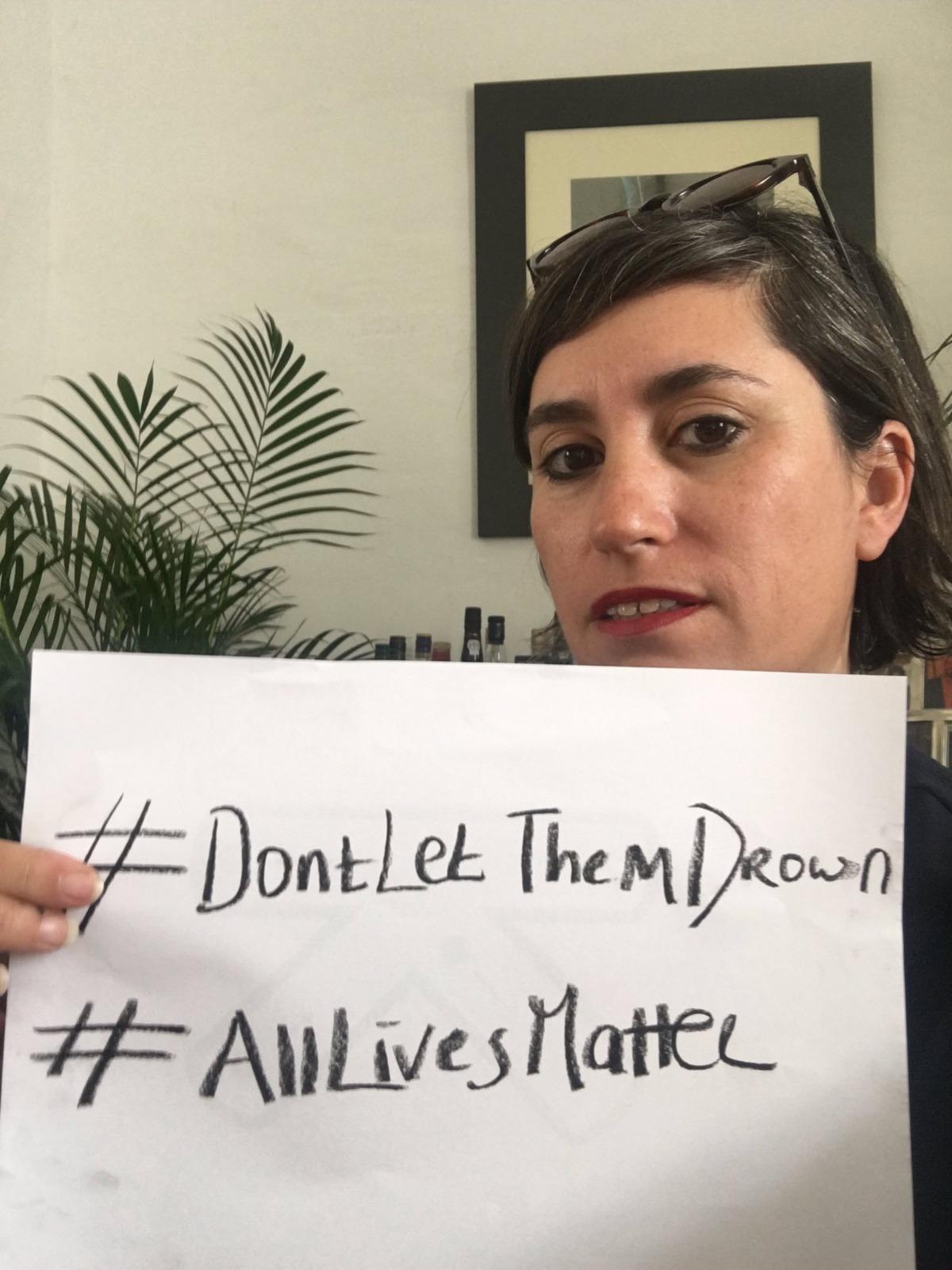 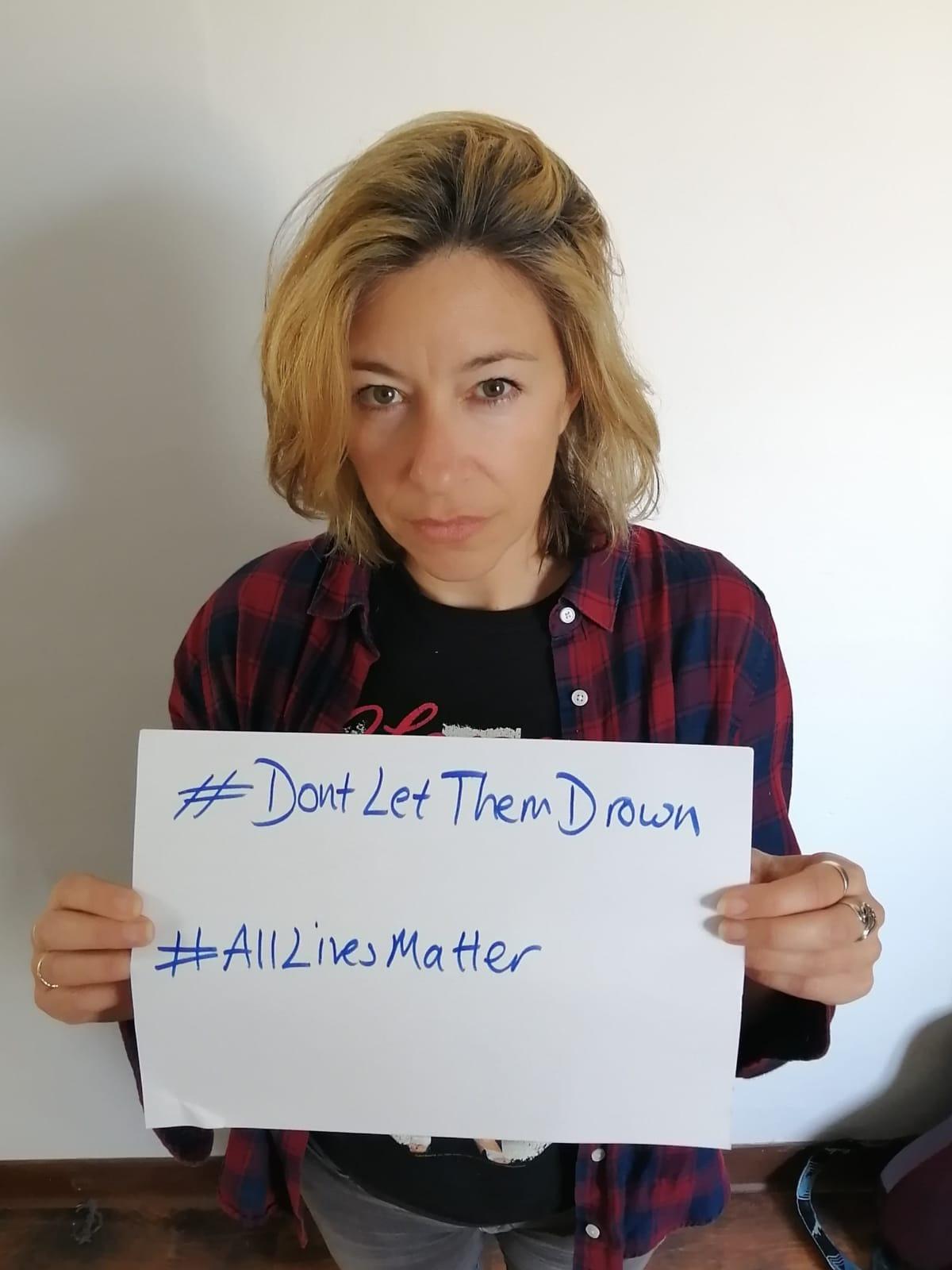 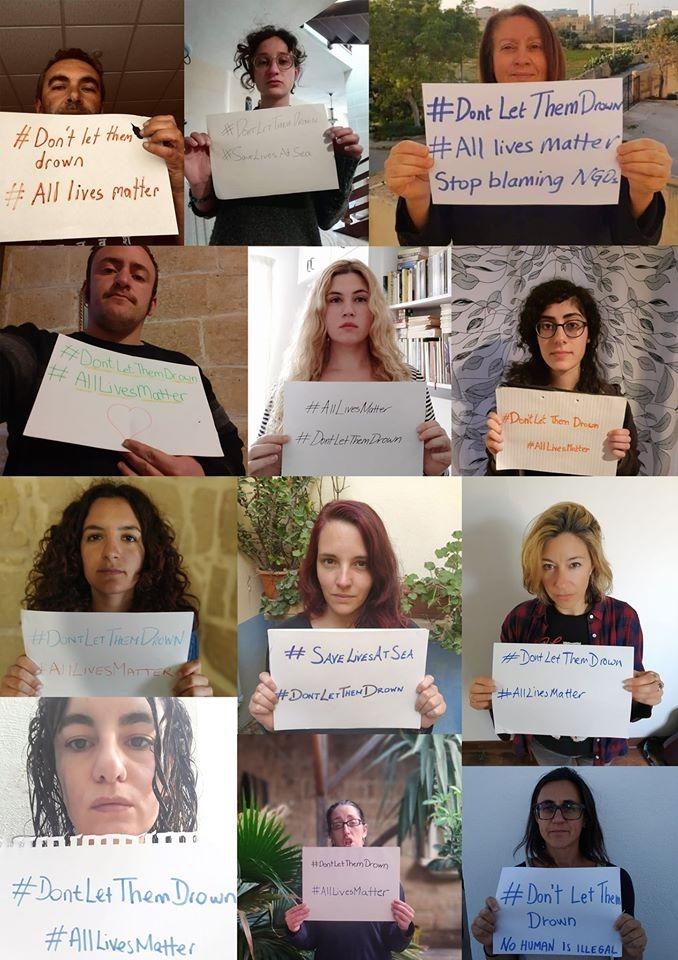 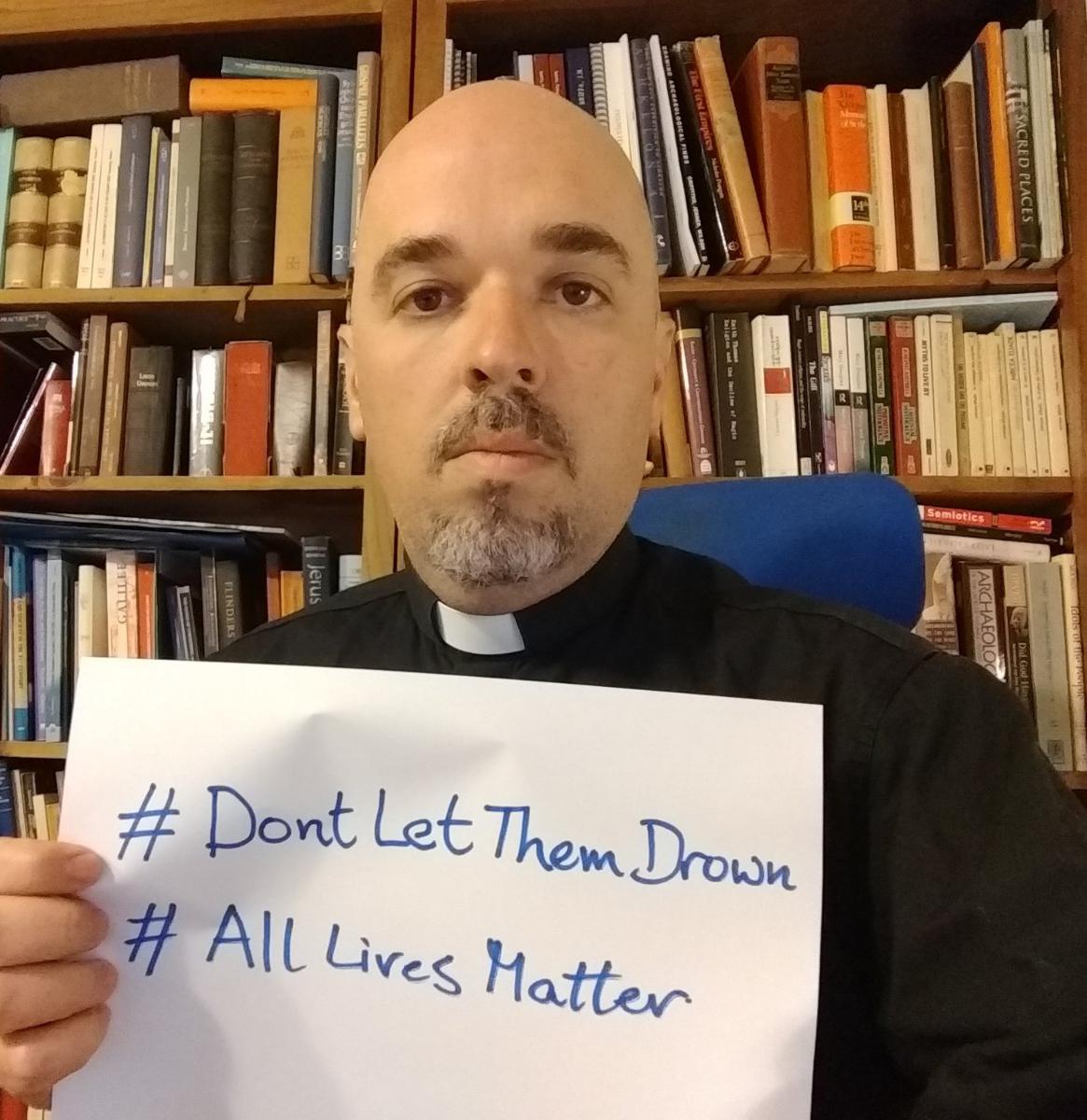 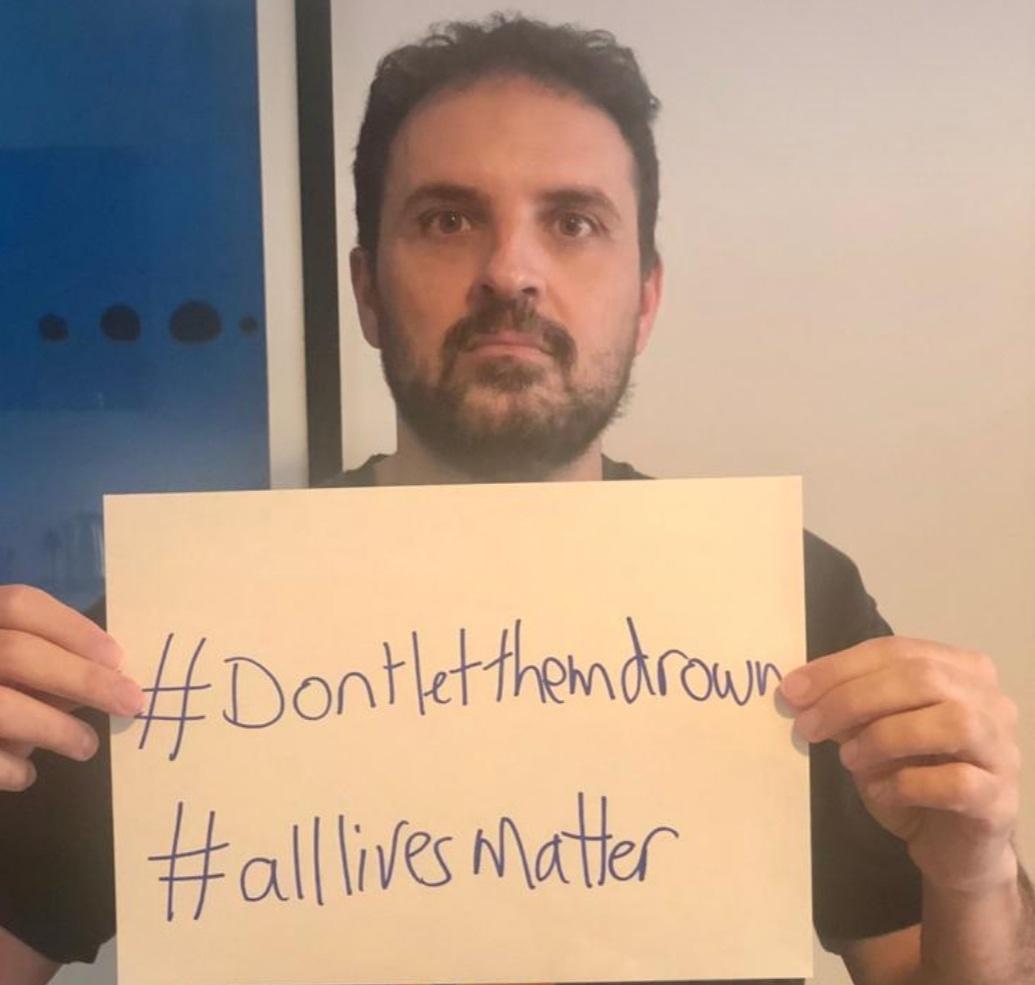 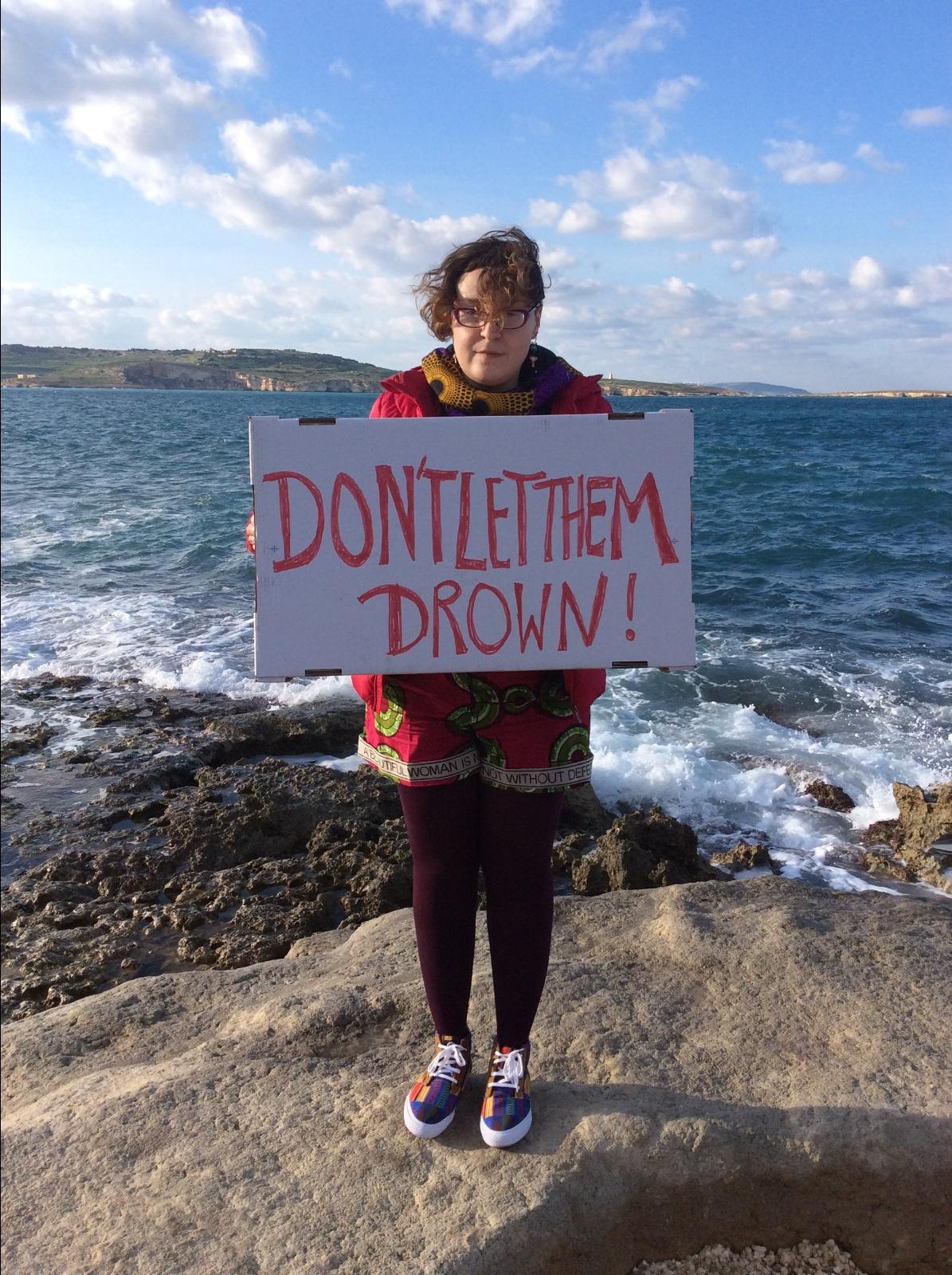 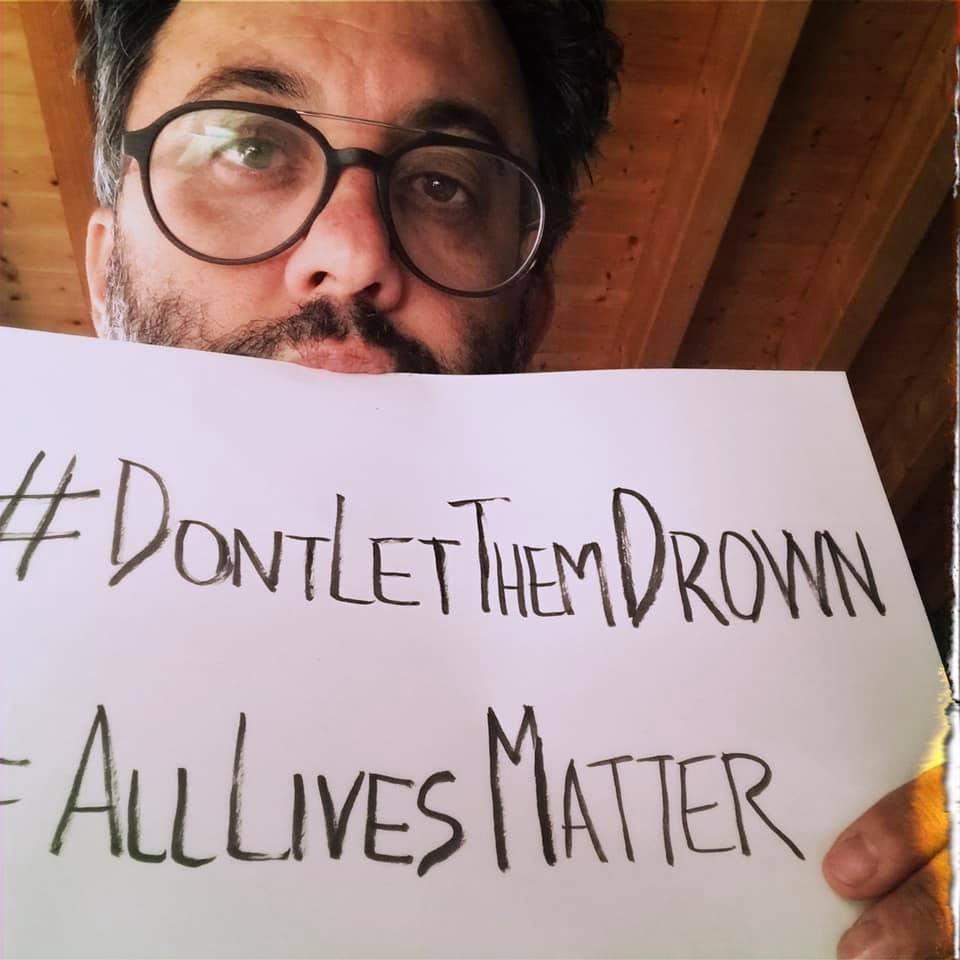 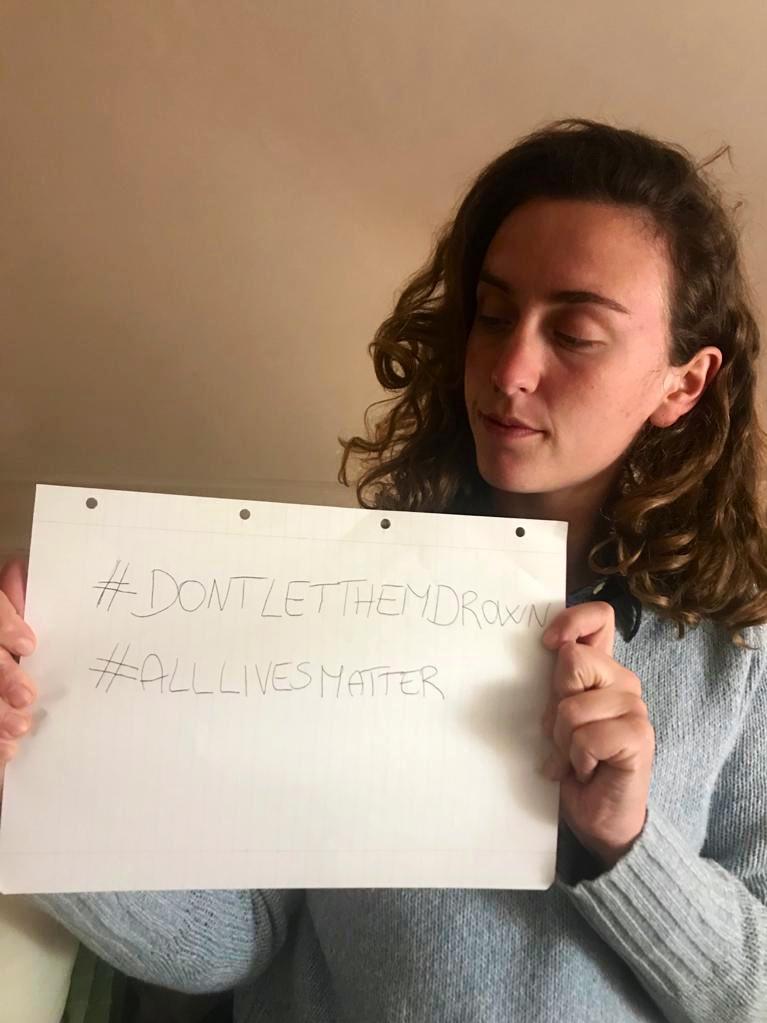 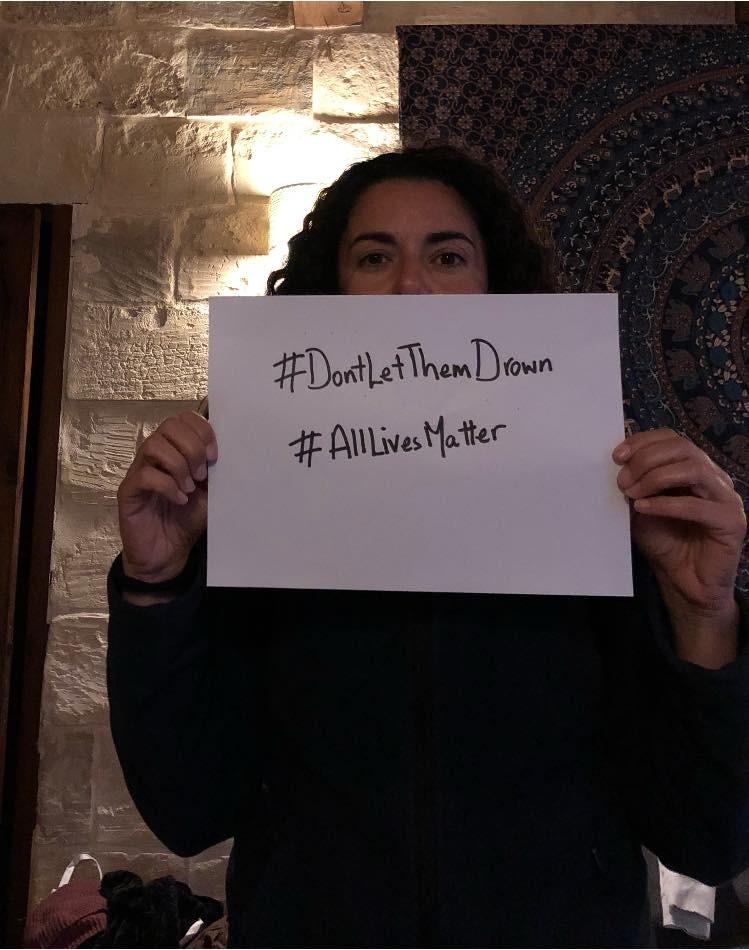 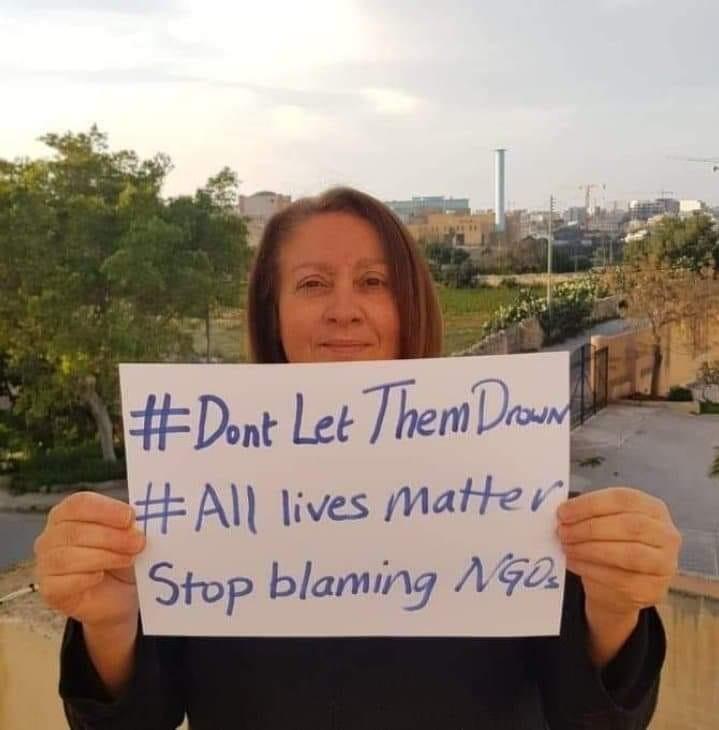 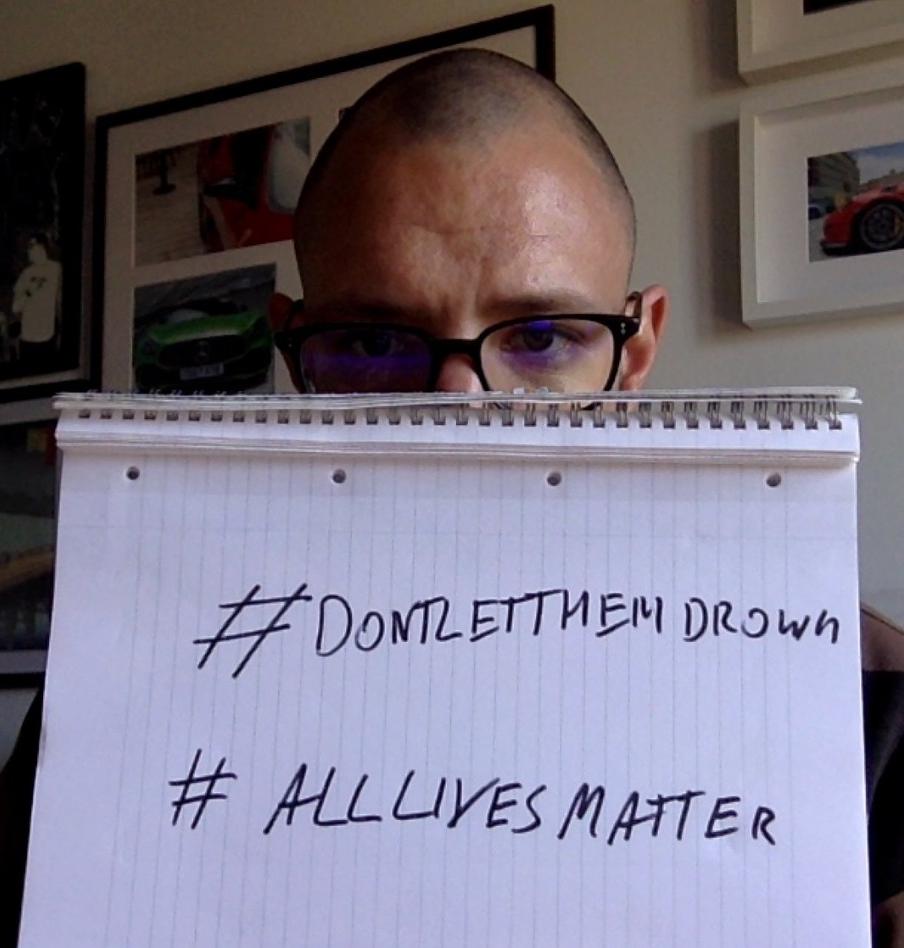 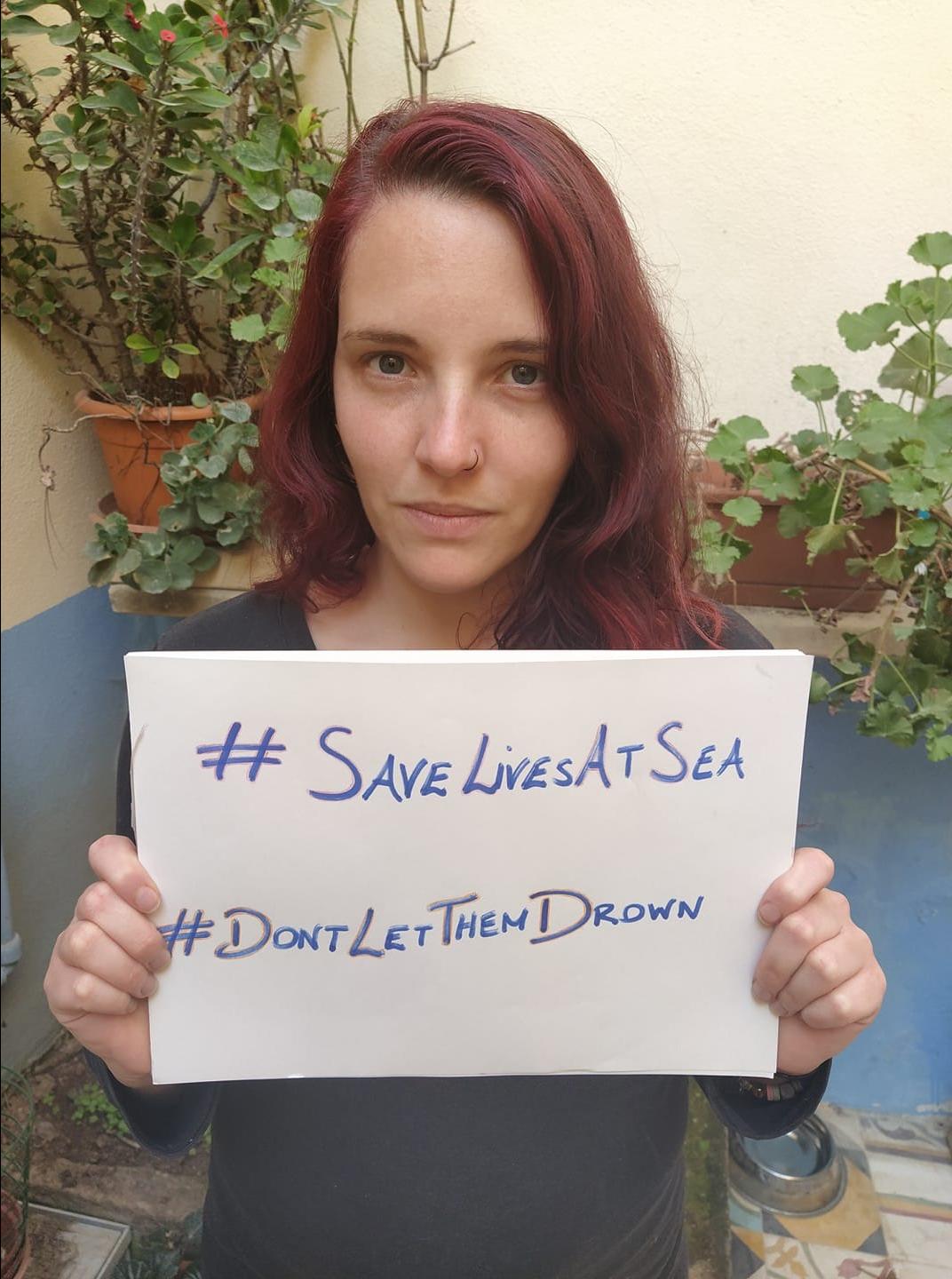 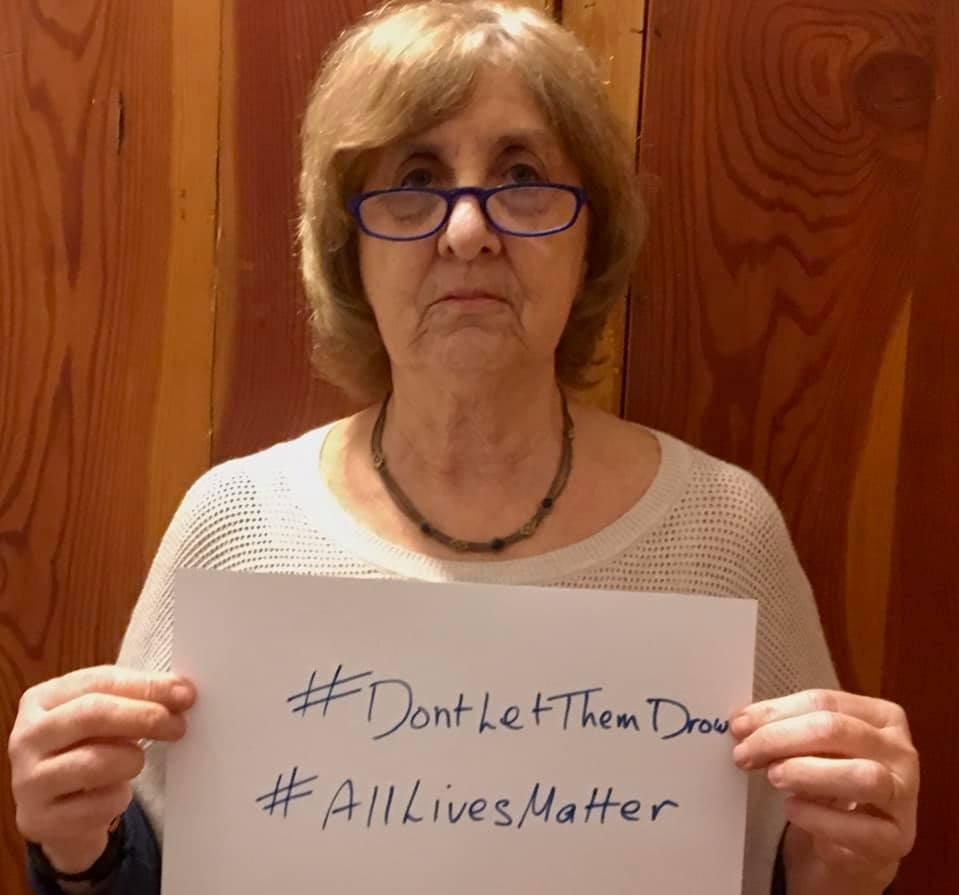 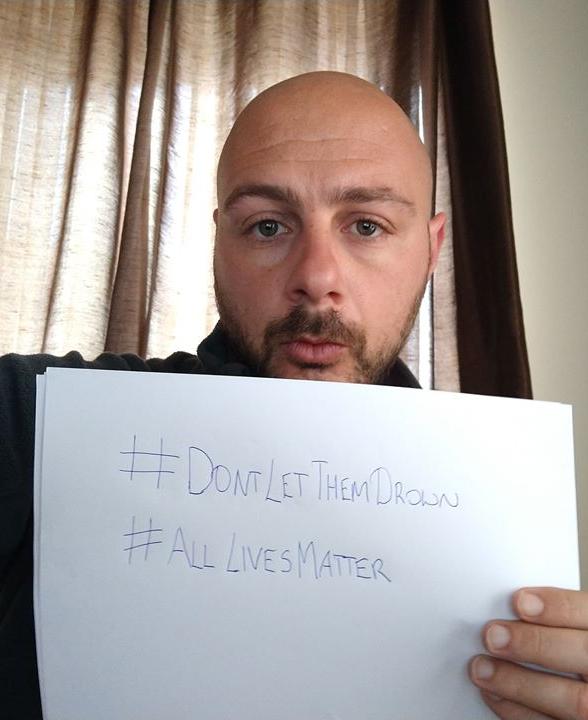 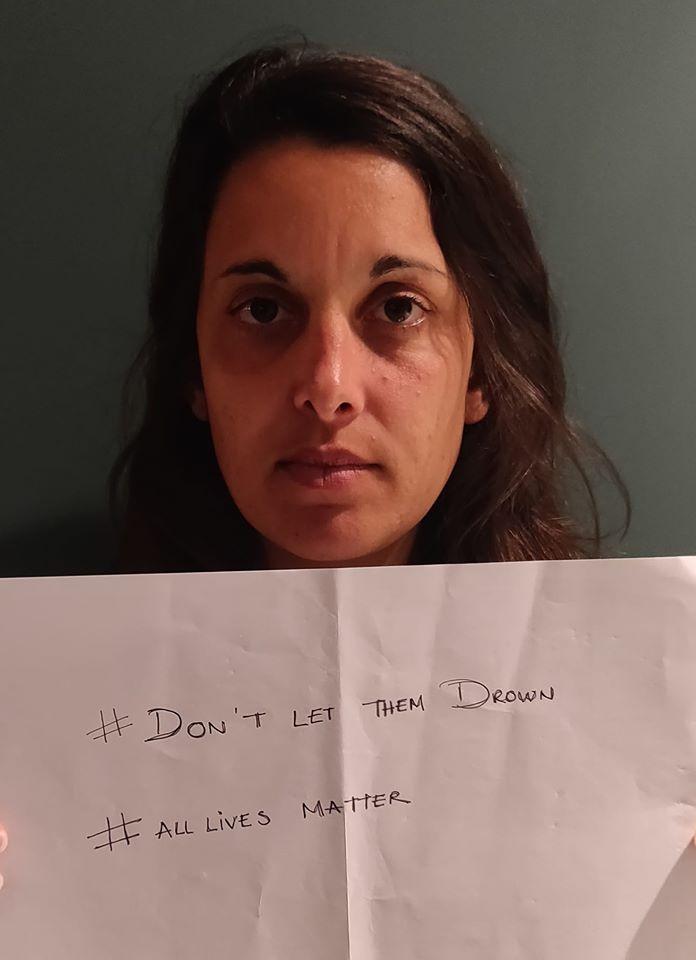 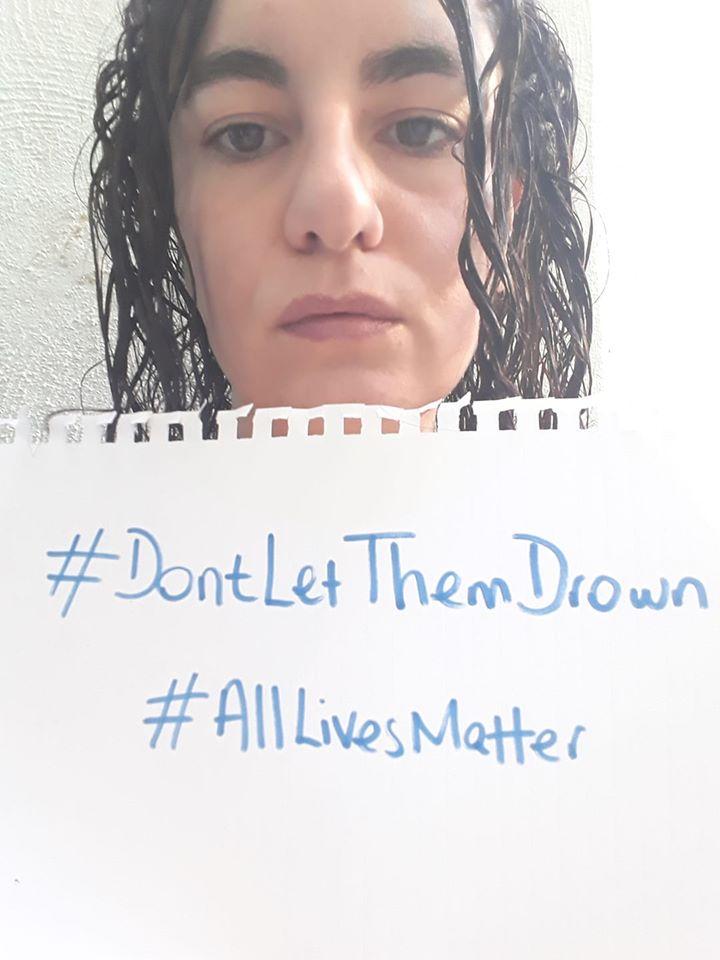 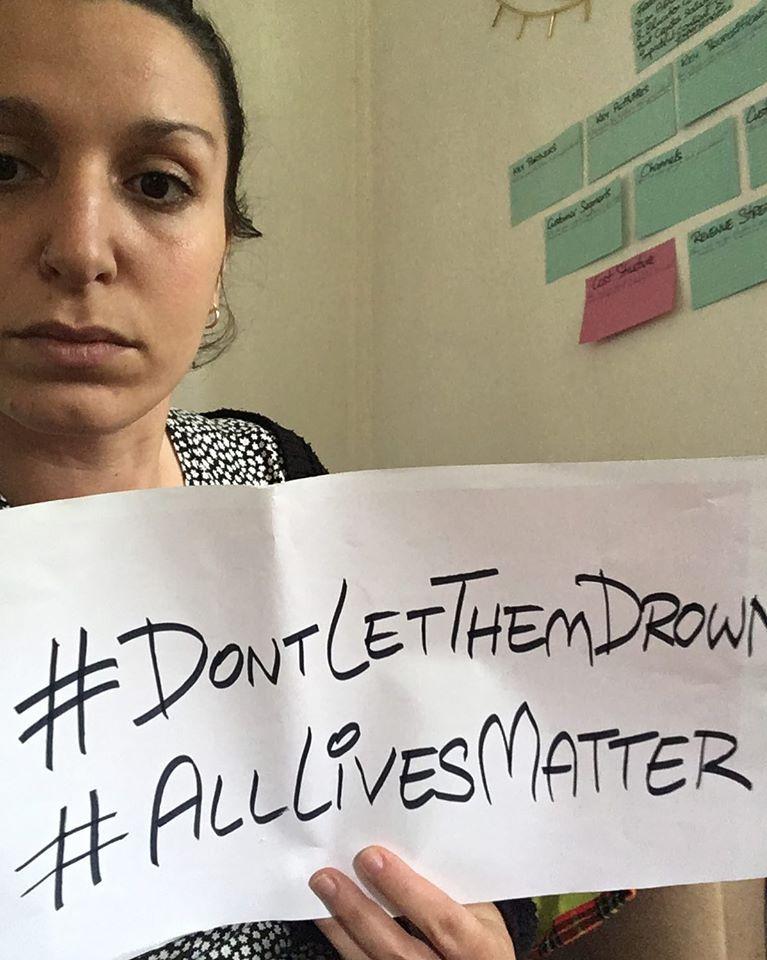 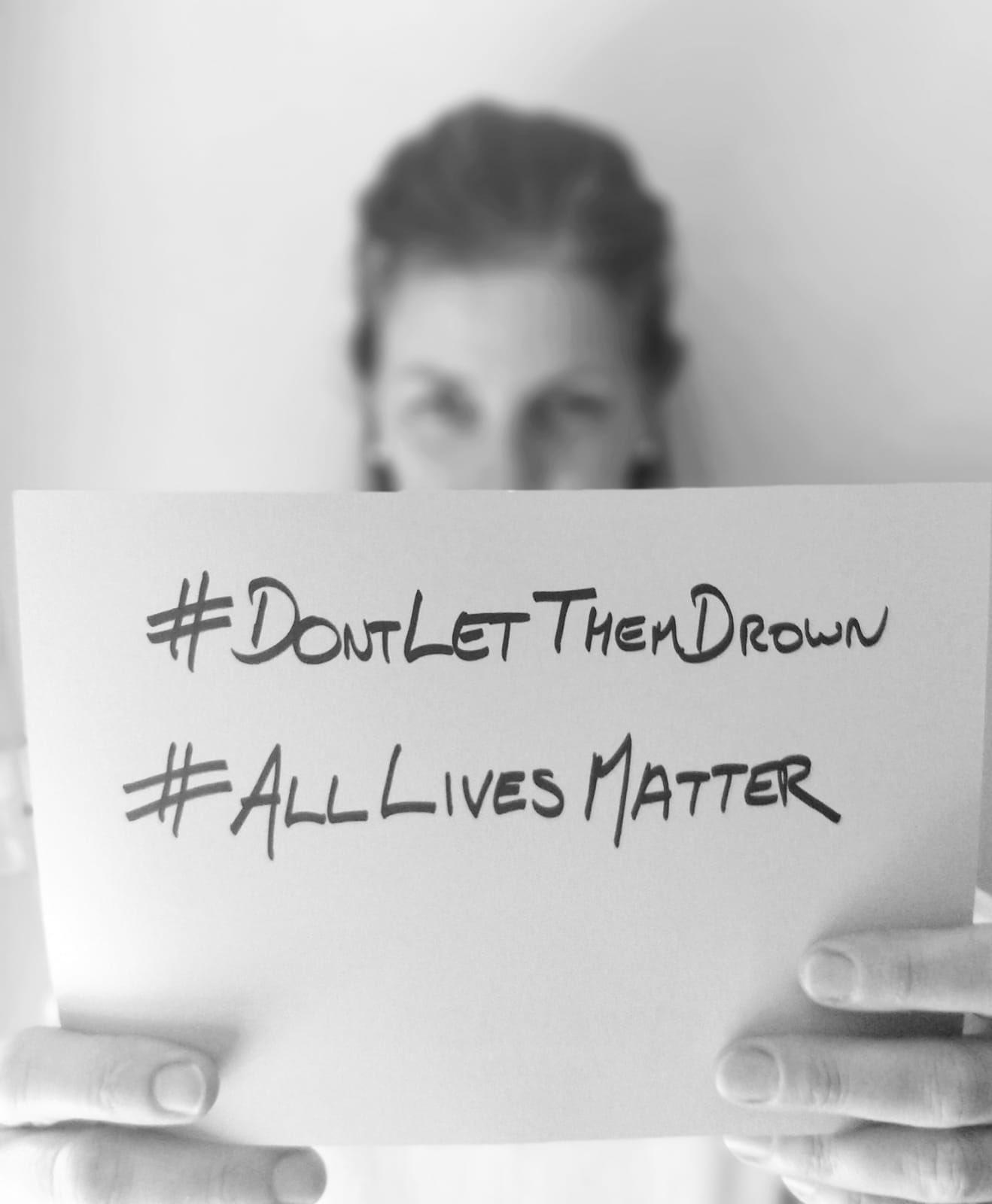 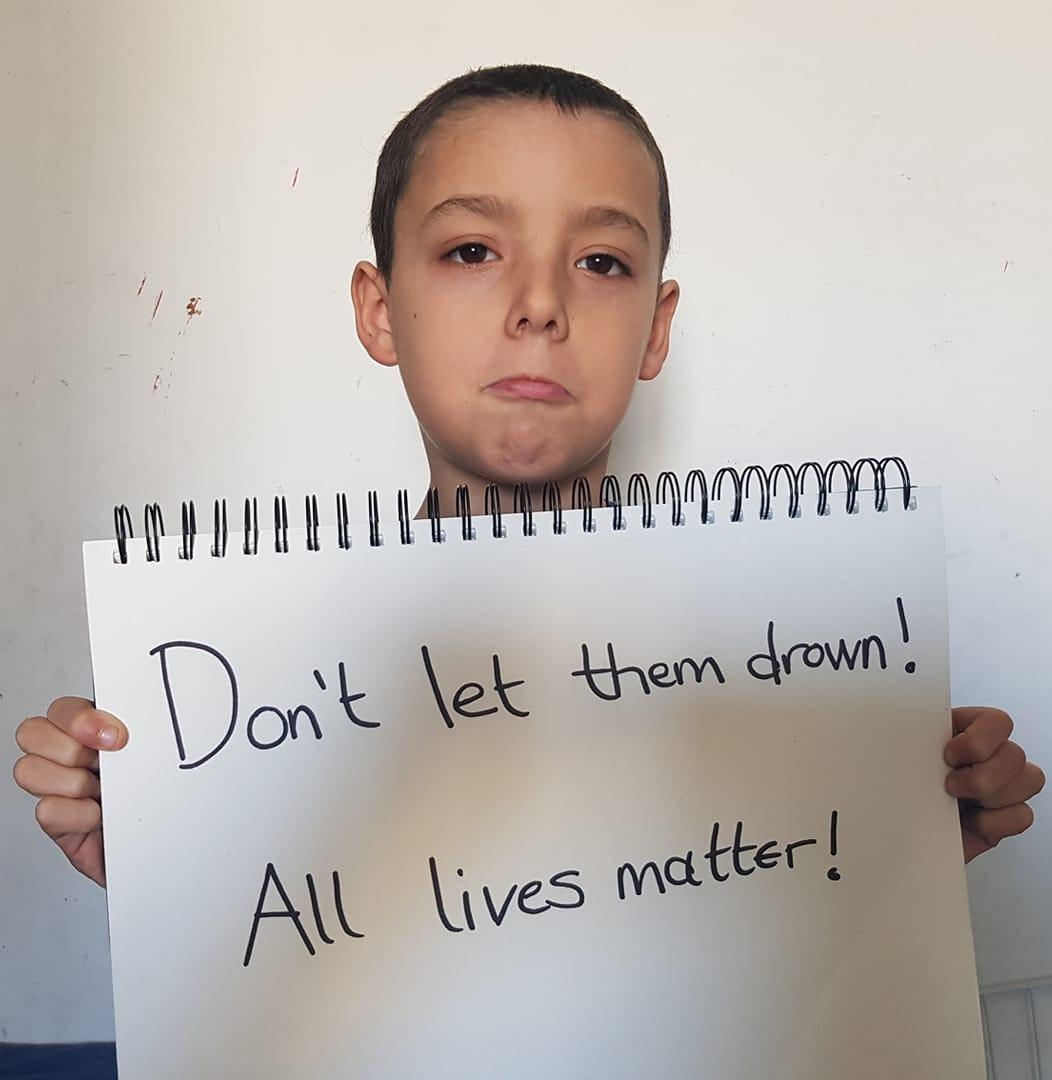 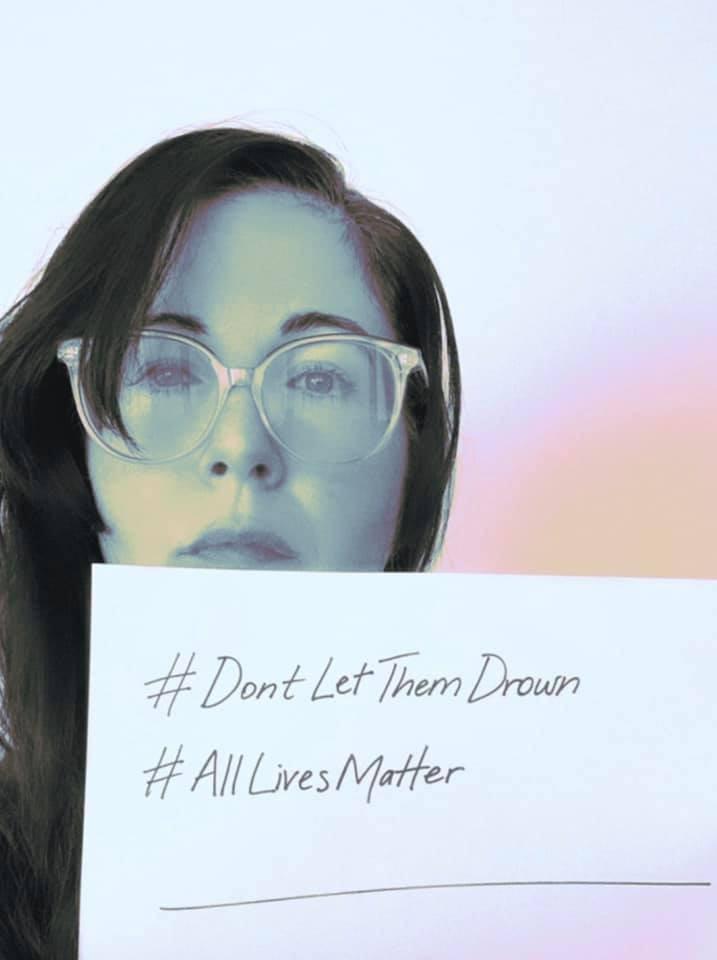 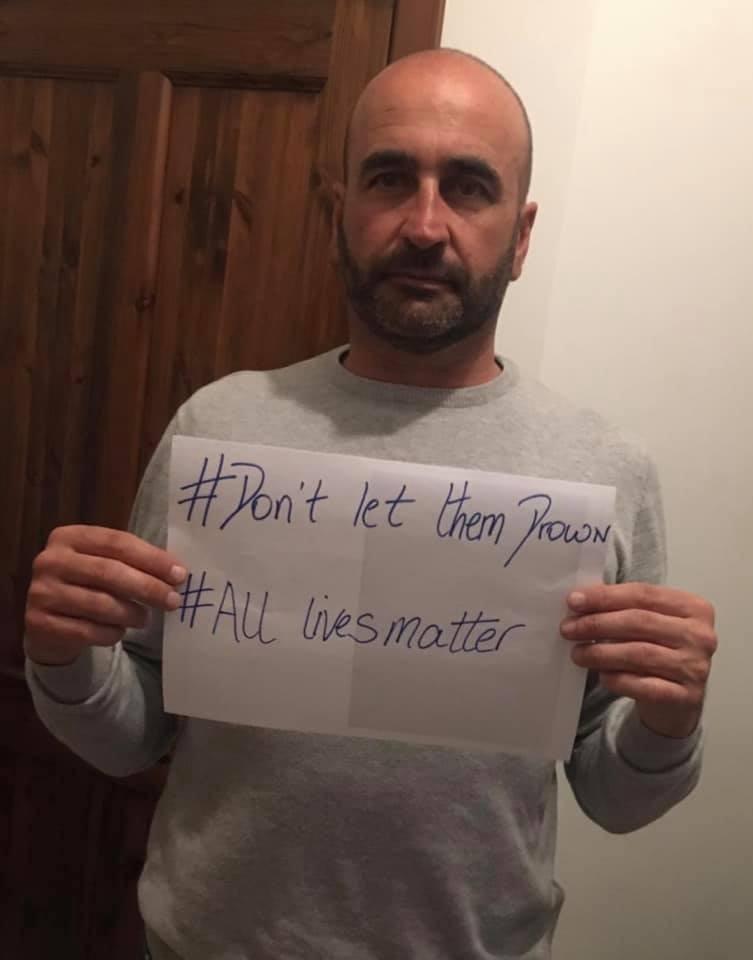 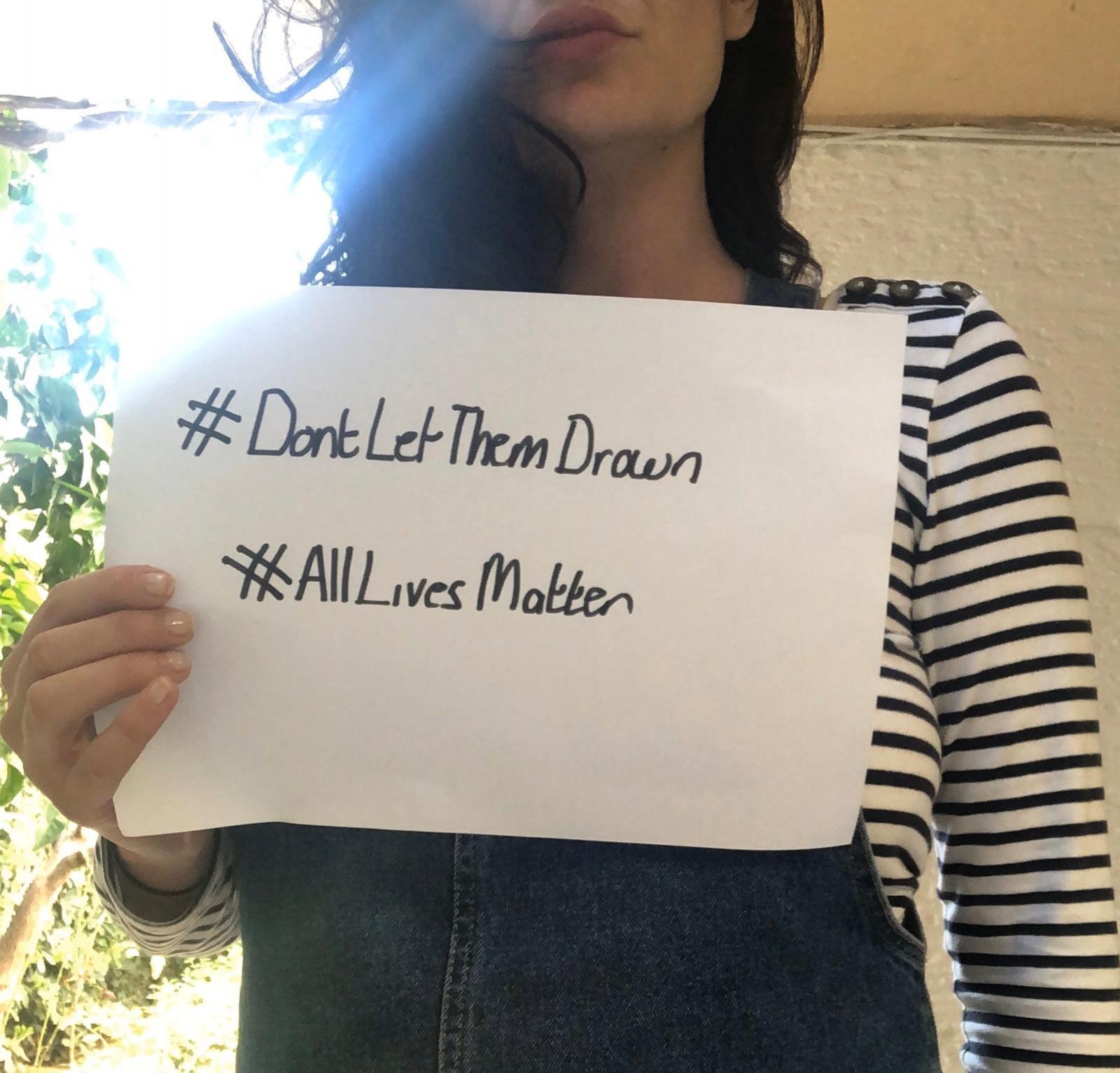 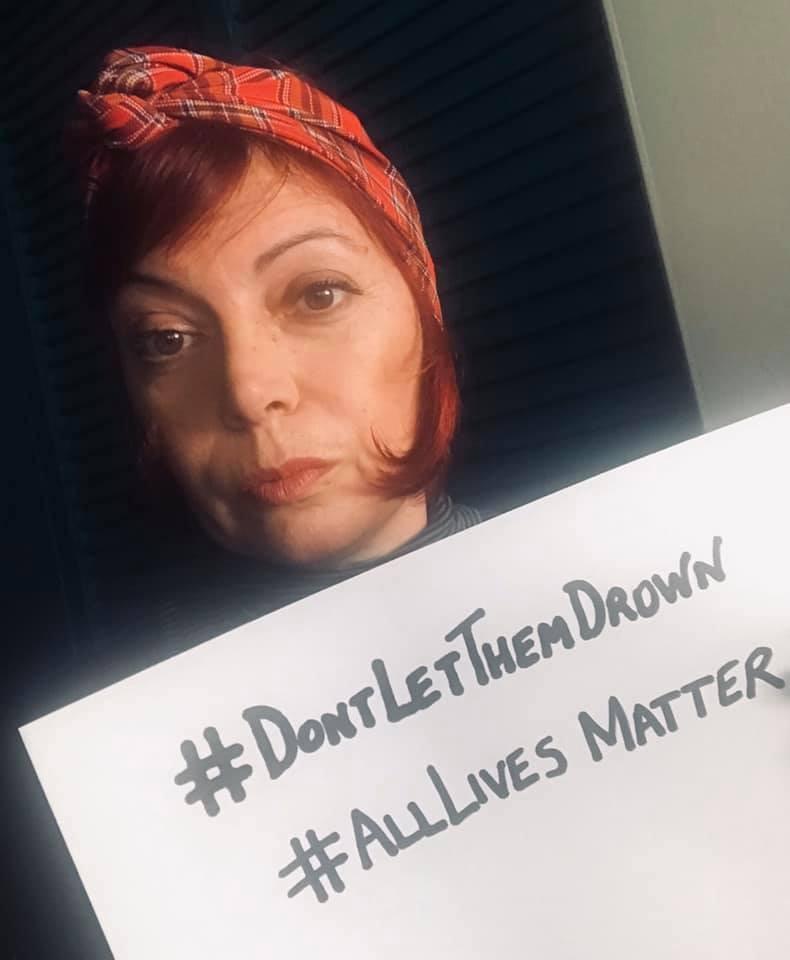 The campaign, which was started by three NGOs on behalf of 30 others, is simple: write #DontLetThemDrown and #AllLivesMatter on a piece of paper, take a photo of yourself holding it up and share it on social media while tagging Prime Minister Robert Abela and Home Affairs Minister Byron Camilleri.

It is not the only online effort to get the government to change its stance. A petition led by academic David Zammit had obtained more than 3,600 signatures by early afternoon on Tuesday.

Malta and Italy have both shut their ports to asylum seekers. Malta has also said that it cannot guarantee resources to come to the rescue of migrants in distress at sea, saying that all the country’s resources are tied up in the fight against the coronavirus.

On Monday, Foreign Affairs Minister Evarist Bartolo argued that the European Union could help solve the impasse by setting up a €100 million humanitarian rescue mission for Libya, which continues to be ravaged by civil war.

The mission would provide food and medicines to people whose “only option is to turn to the sea”, Bartolo argued.

Correction April 15: The campaign was started by three NGOs - aditus, Integra and JRS. 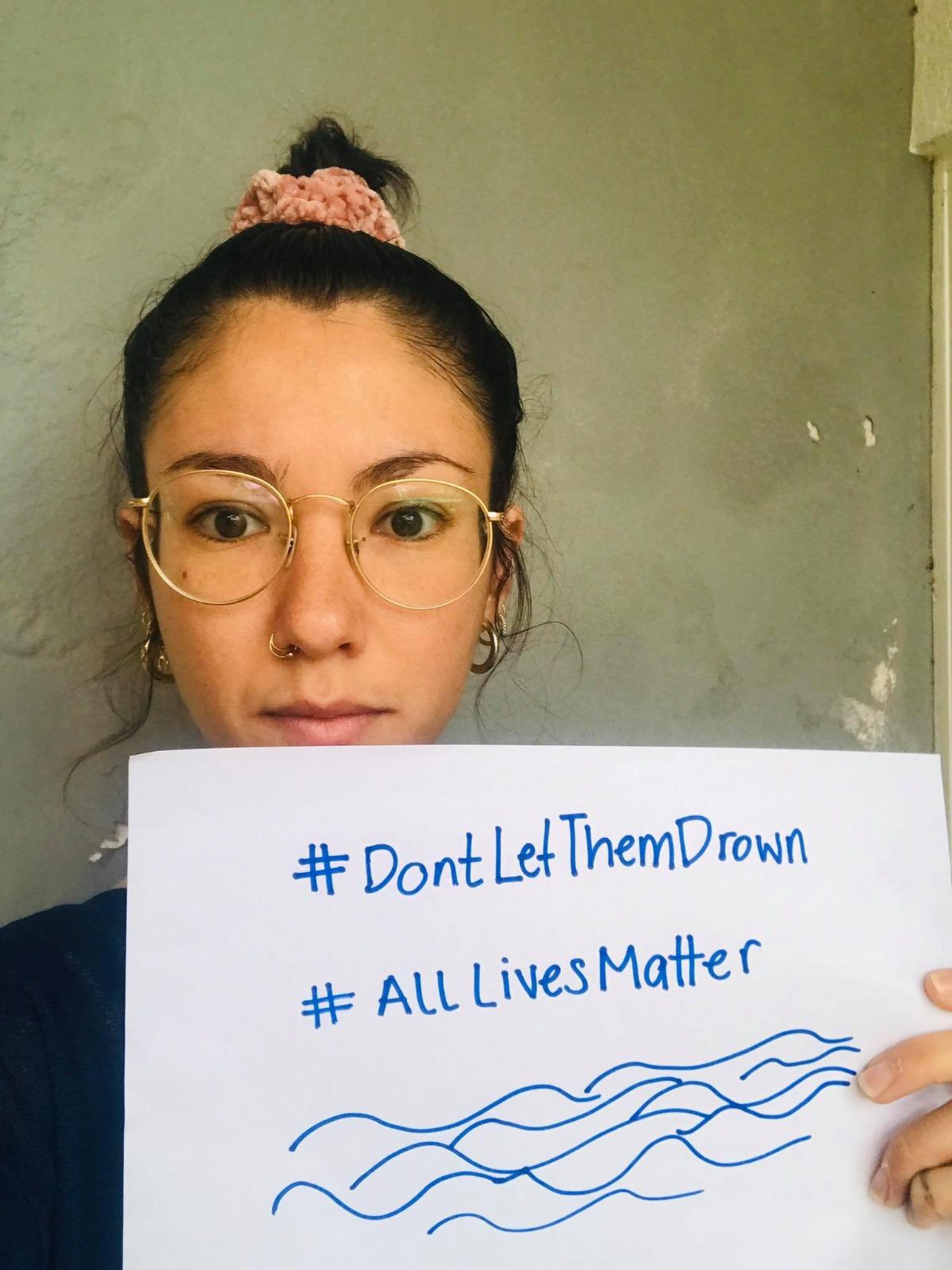 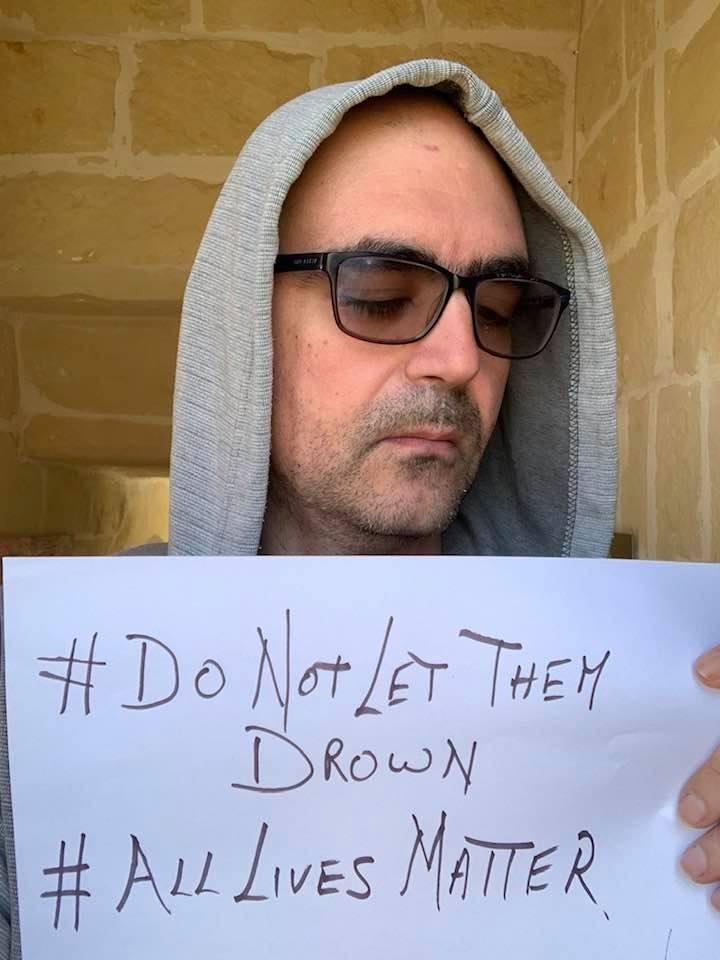 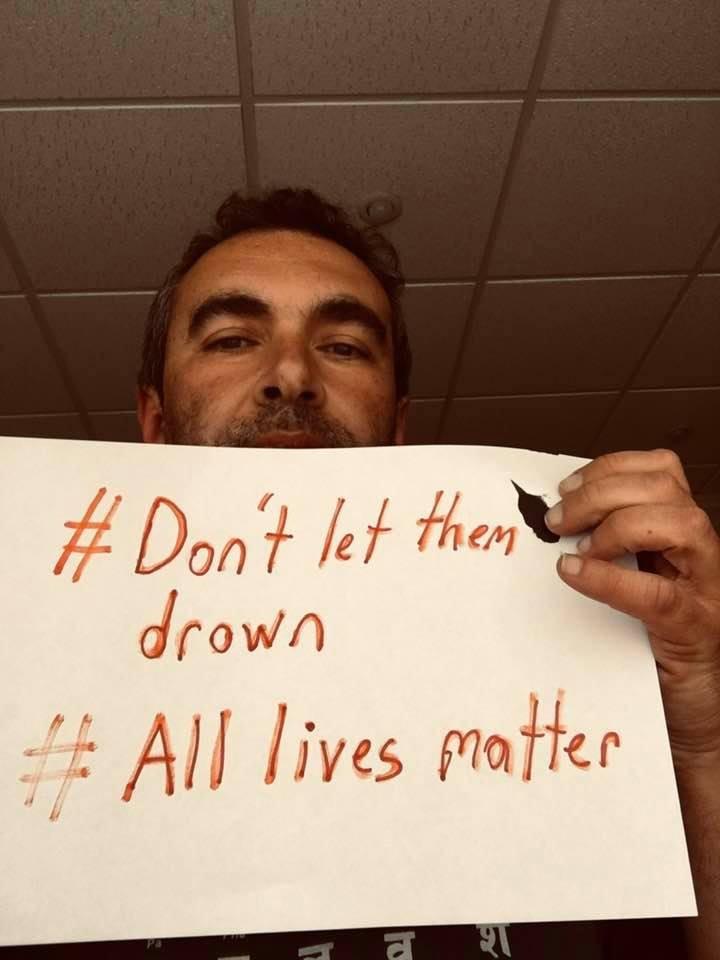 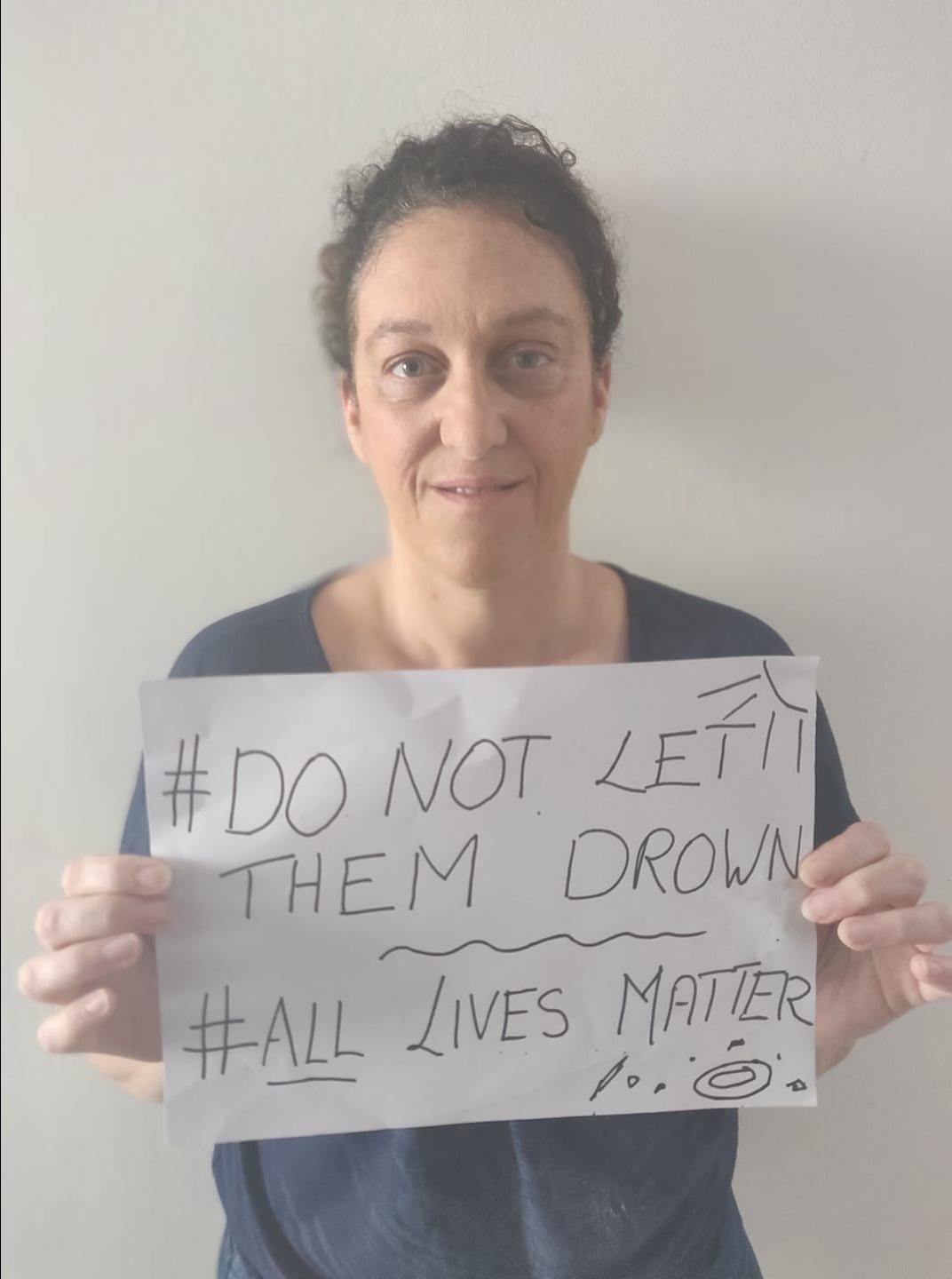 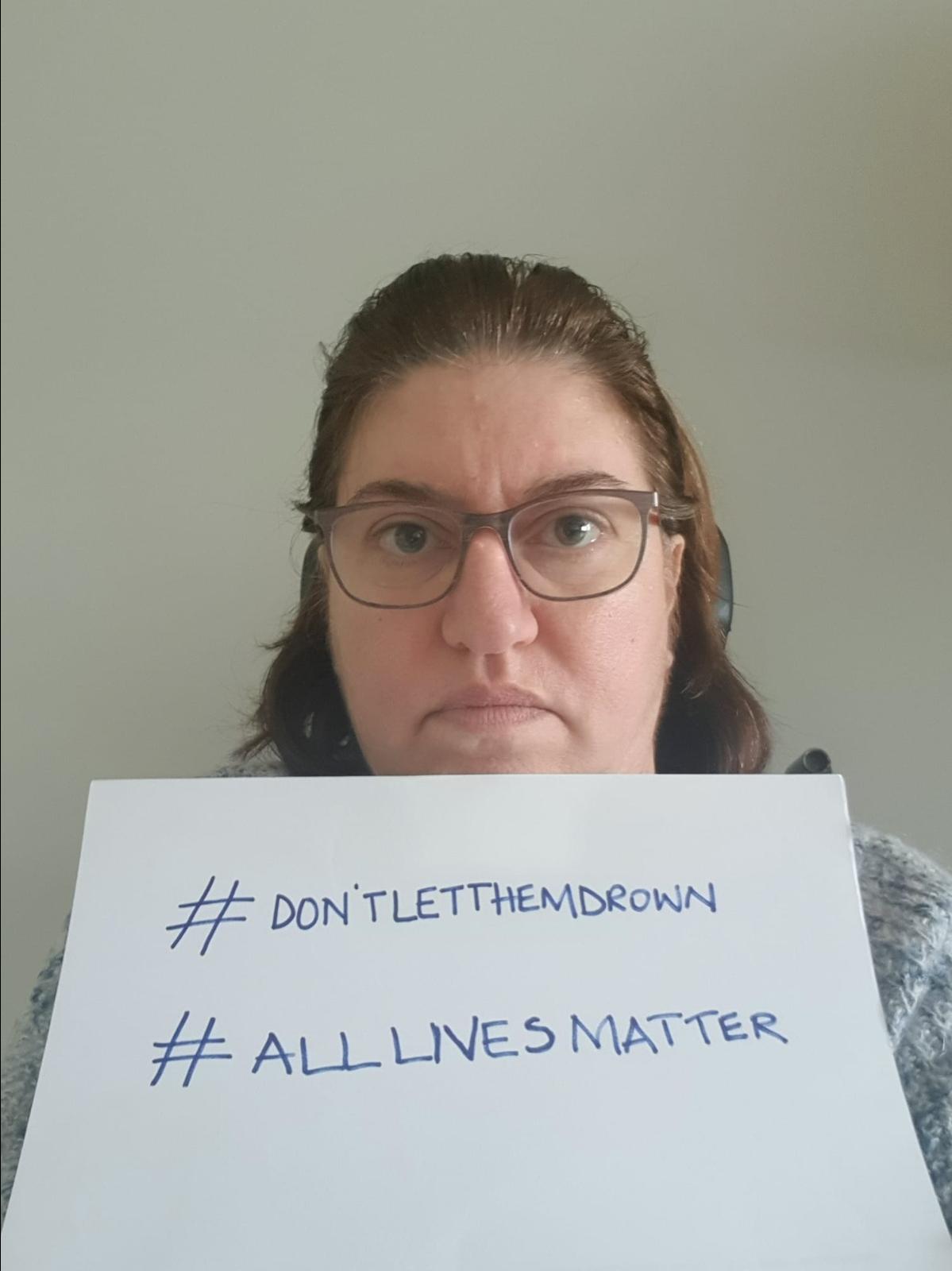 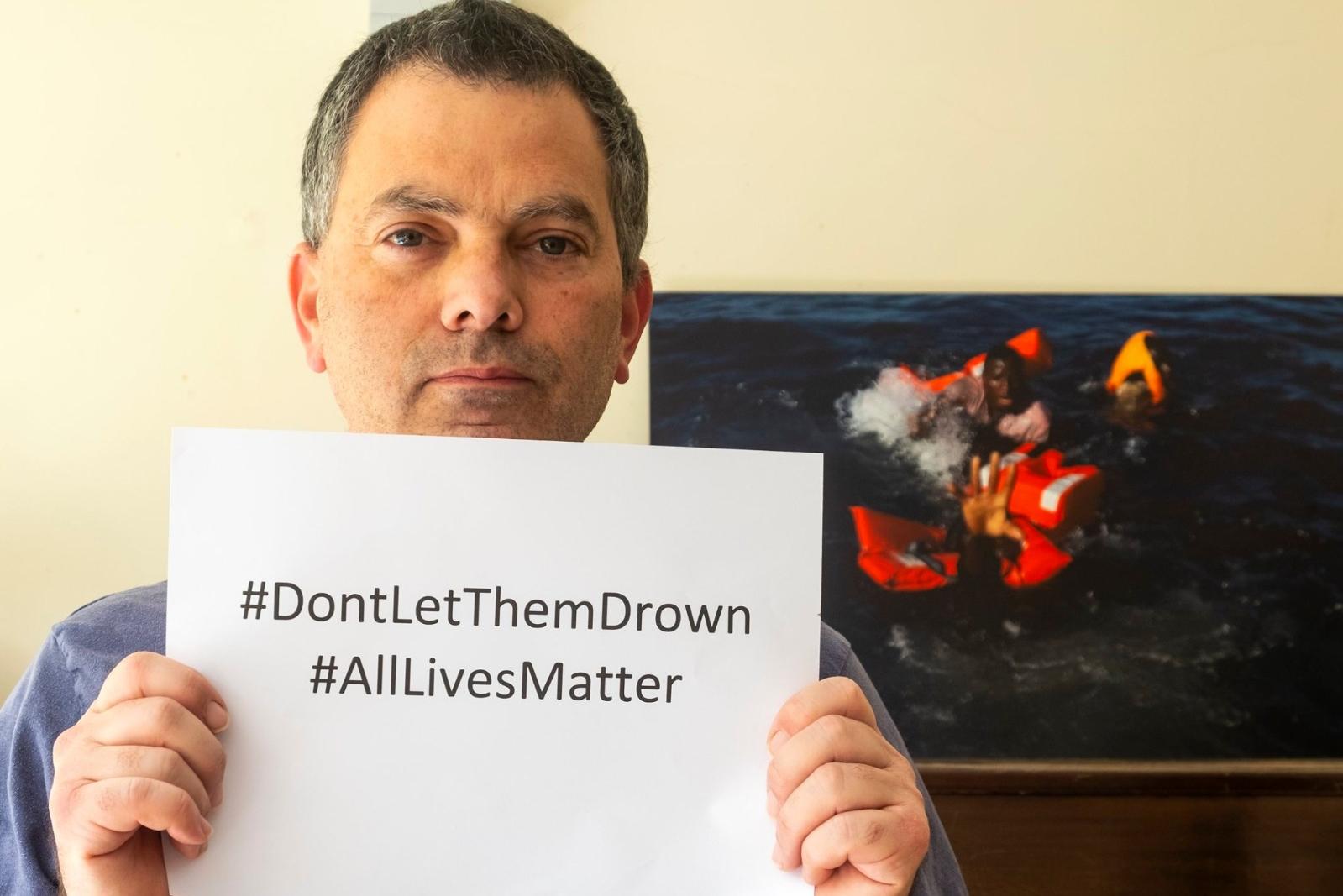