Eighteen children ordered out of Malta have had their eviction order revoked, a year after their families appealed the decision by Identity Malta.

A few weeks before Christmas 2019, Times of Malta had reported that 41 children were denied residence permits by the government entity since their parents, third country nationals, did not satisfy a policy which required them to earn €19,000 a year and an additional €3,800 for each child. 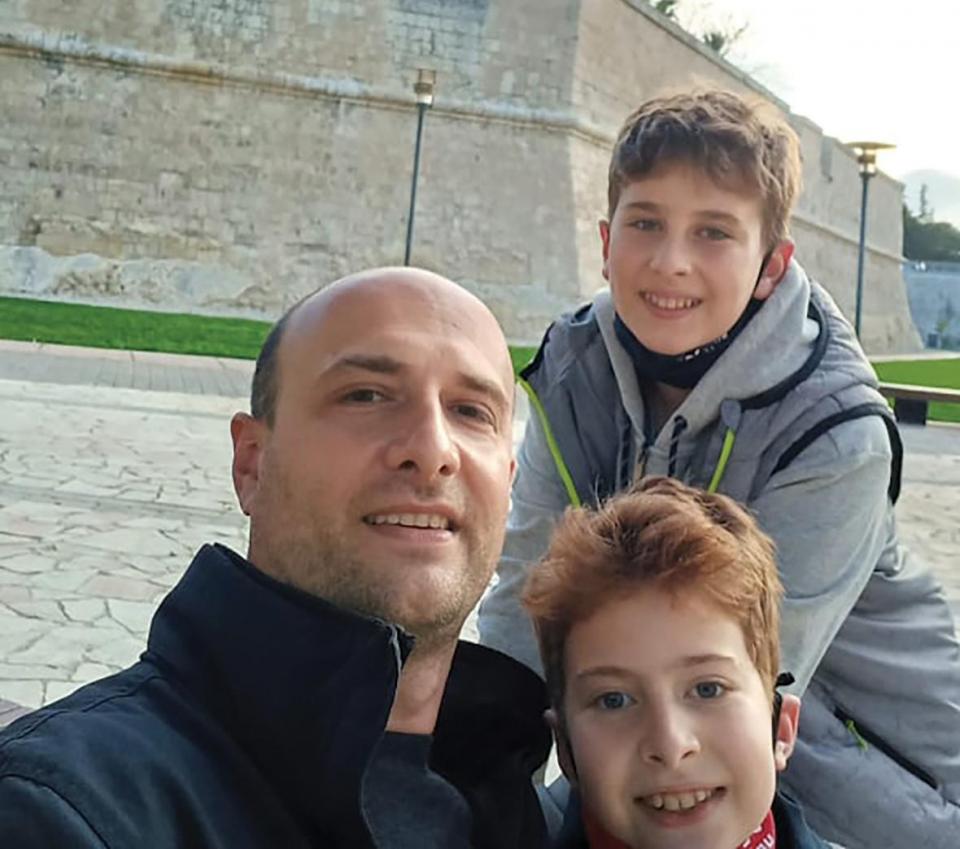 Dusan Dimitrijevic with his sons Marko (top right) and Uros

Two weeks ago, however, the Immigration Appeals Board overturned the evictions of 18 of the children while the families of another 10 continue to wait for the appeal verdict. The families of nine children dropped their appeal during the year while it is not clear whether the families of the remaining four children appealed at all.

Branko Bek, one of the fathers who won the appeal, said the families were relieved the nightmare was coming to an end.

He said once they received ID cards for his two children “it will be a ‘small’ victory for ‘small’ people because we did not ask anything special except to live with our children”.

“Still, we feel very thankful and proud of all Maltese people who helped us,” he added.

Marko Dordevic said that when his lawyer told them about the decision, he couldn’t hold back his emotions. 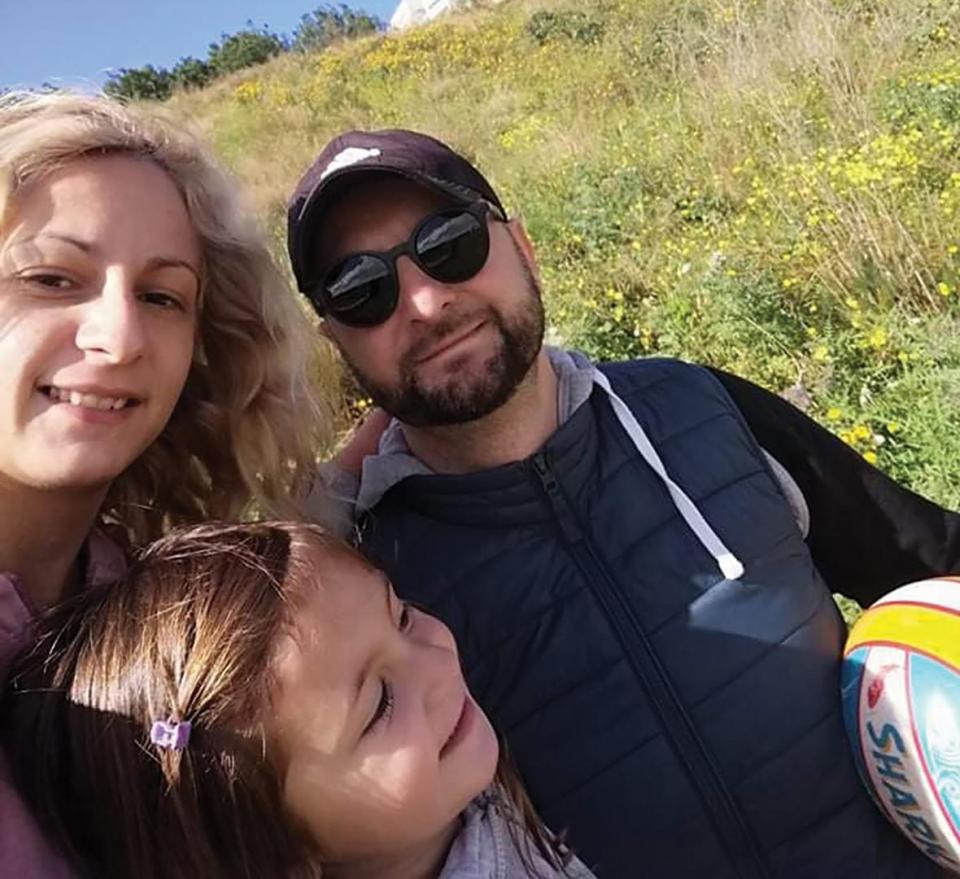 The Illic Dordevic family with their daughter Neda

“I was very happy and my children were overjoyed. They were with me at ID Malta when I had to submit their application and they heard the agent say that most probably we need to send them home,” he said.

“They started crying... I hugged them and I told them they will stay with us.”

Back in 2019, the families had fought the decision to refuse their children a residence permits, saying Identity Malta had assessed their income unfairly.

However, Julia Farrugia Portelli, then parliamentary secretary for citizenship, defended the evictions, saying the children risked living in poverty if they remained in Malta. She said it was important that people didn’t get carried away by “sensationalist stories” since, in its assessment of income, Identity Malta applied a more lenient approach than the one actually laid down in national law.

However, in the nine-page decision delivered a fortnight ago, the Immigration Board of Appeals concluded that “Identity Malta did not apply the law” when refusing the children’s residence permits but “rather they applied their own internal guidelines”.

While Farrugia Portelli had said the families were assessed according to the ‘EU SILC 2018 report’, which was “much more lenient” than the official financial policy, neither the families nor their lawyers had any idea what this type of assessment was and how they had failed it.

In the families’ defence, the board argued that, in line with the principles of legal certainty, should applications be examined according to internal guidelines, then these should be made available to the public.

“An applicant has a right to know the criteria upon which his application is being judged,” the decision read.

The board also pointed out that Identity Malta did not submit actual evidence to support that the family’s income is insufficient “in such a way as to relegate them to poverty”.

When making their official income assessment, the board also pointed out, Identity Malta was wrong in using the national average of the basic salary for the whole country but should have made reference to the average annual gross wage for one category of employment.

Similarly, the board ruled Identity Malta was wrong when deducting rental payments to arrive at the families’ disposable income since the term disposable income refers to “money households have available for spending and saving after subtracting income taxes and pension contributions”.

Farrugia Portelli had said “there are some families of four who, after subtracting rent and NI from their salary, would end up with €150 a month”.

A spokesperson for the families, Ana Zdravkovic, said she hoped that this decision would serve to protect all the children of third country national families and “that no parent would have to go through this kind of hell again to keep their family together”.

She said she was grateful to all the people who selflessly gave all of themselves throughout this saga and who stood side by side with families the whole way.

Seeing the faces of the parents after learning that their children were safe and that their families could stay together filled her with a happiness that could not be conveyed by words, she said.

The families were represented by Mark Sultana, on behalf of Azzopardi, Borg and Abela Advocates, and Lara Dimitrijevic, who took on the cases jointly.

Caritas, Archbishop Charles Scicluna and the Community Chest Fund also lent their support in various ways to the families, including by helping to cover the legal fees.

While the children in question are predominantly Serbian, there have also been Macedonian and Filipino children whose residence permits were refused for reasons outlined above.