Chris Cardona will not be a minister in Robert Abela's Cabinet after the new prime minister decided to move him out of his Economy portfolio.

Sources told Times of Malta that Dr Cardona was offered a different Cabinet post but turned the offer down. It is not known which brief he refused.

Members of Dr Cardona’s secretariat at the Economy Ministry on Merchants Street in Valletta have been directed to clear out their personal belongings.

It is not clear whether Dr Cardona, who is also the Labour Party's deputy leader for party affairs, will retain his party post.

Attempts at contacting Dr Cardona were unsuccessful at the time of writing.

Earlier on Tuesday, Dr Cardona declined to comment when asked which portfolios he would prefer.

"That is the prime minister's prerogative and I will serve accordingly," he said as he walked into the Office of the Prime Minister at Castille.

He remained tight-lipped when asked about his Cabinet future later in the day.

Dr Cardona was first appointed Economy Minister in 2013 in Joseph Muscat's first Cabinet and was then re-appointed to that post following the Labour Party's re-election in 2017.

Dr Cardona is no stranger to controversy.

Back in 2017, he had flatly denied claims by slain journalist Daphne Caruana Galizia that he had visited a brothel while on an official government visit to Germany. 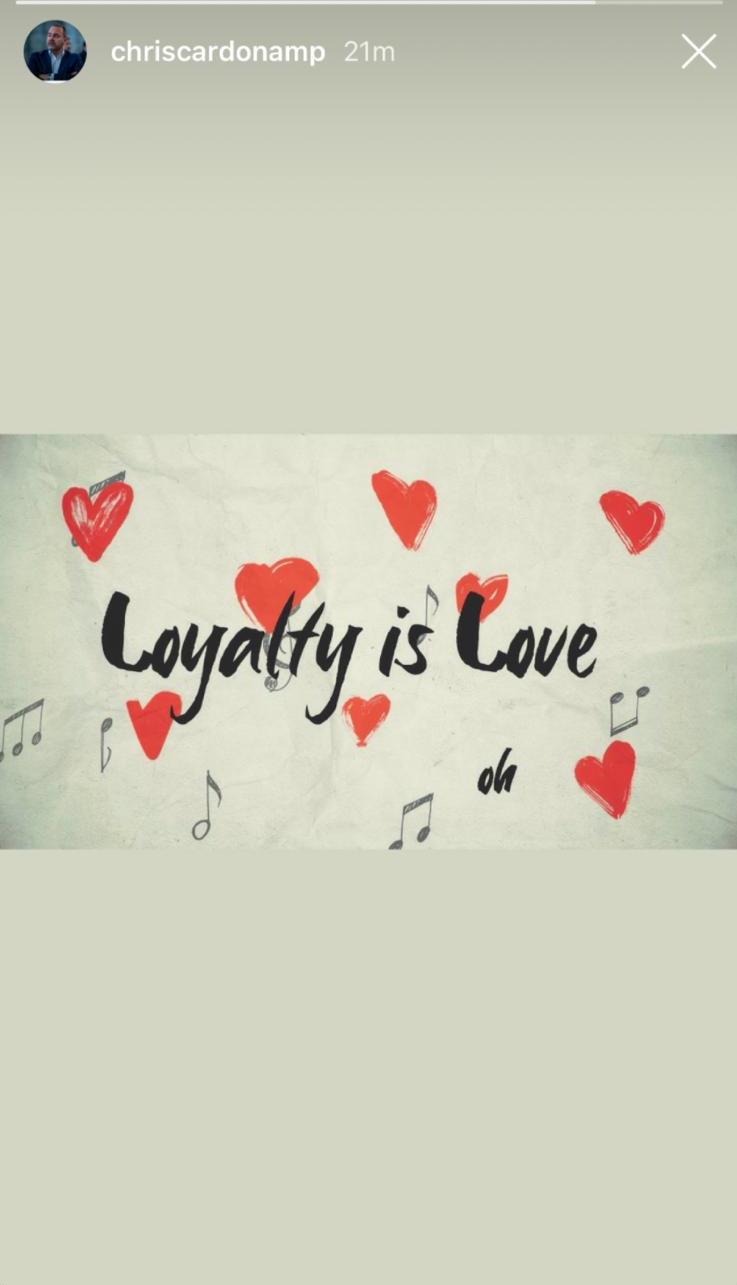 Last year he had been briefly questioned by police in connection with the late journalist's car bomb assassination.

Dr Cardona claims to have been the victim of an alleged frame up for Ms Caruana Galizia's murder.

In the weeks after that news of that alleged frame-up emerged, he called for Keith Schembri, the former OPM chief of staff, to be kicked out of the Labour Party.

Newly sworn-in Prime Minister Abela has been holding talks with MPs on Tuesday, as he decided on who to appoint into his Cabinet of ministers.

Earlier on Tuesday, Times of Malta broke the news that Chris Fearne would continue to serve as deputy prime minister and health minister in Dr Abela's cabinet.

The move cleared the way for Dr Abela to appoint the rest of his executive.