The Malta Police Union has invited the Attorney General to “come join the next gunfight”, in reaction to a plea deal reached with a man suspected of opening fire on officers during the botched 2010 HSBC heist.

In a statement, the union said it was “dismayed and disappointed” by the plea bargain reached with Darren Debono, known as It-Topo.

The Attorney General's eleventh-hour deal with Debono saw prosecutors drop attempted homicide charges in exchange for Debono registering a guilty plea that will see him serve a 10-year sentence for his role in the hold-up.

“The plea deal included the attempted homicide charges, that could have led to a far heftier sentence, being dropped by the Attorney General. This is another step which is causing huge demotivation amongst our officers.

“There is no respect for the important and dangerous work our officers do on a daily basis”, the union said. 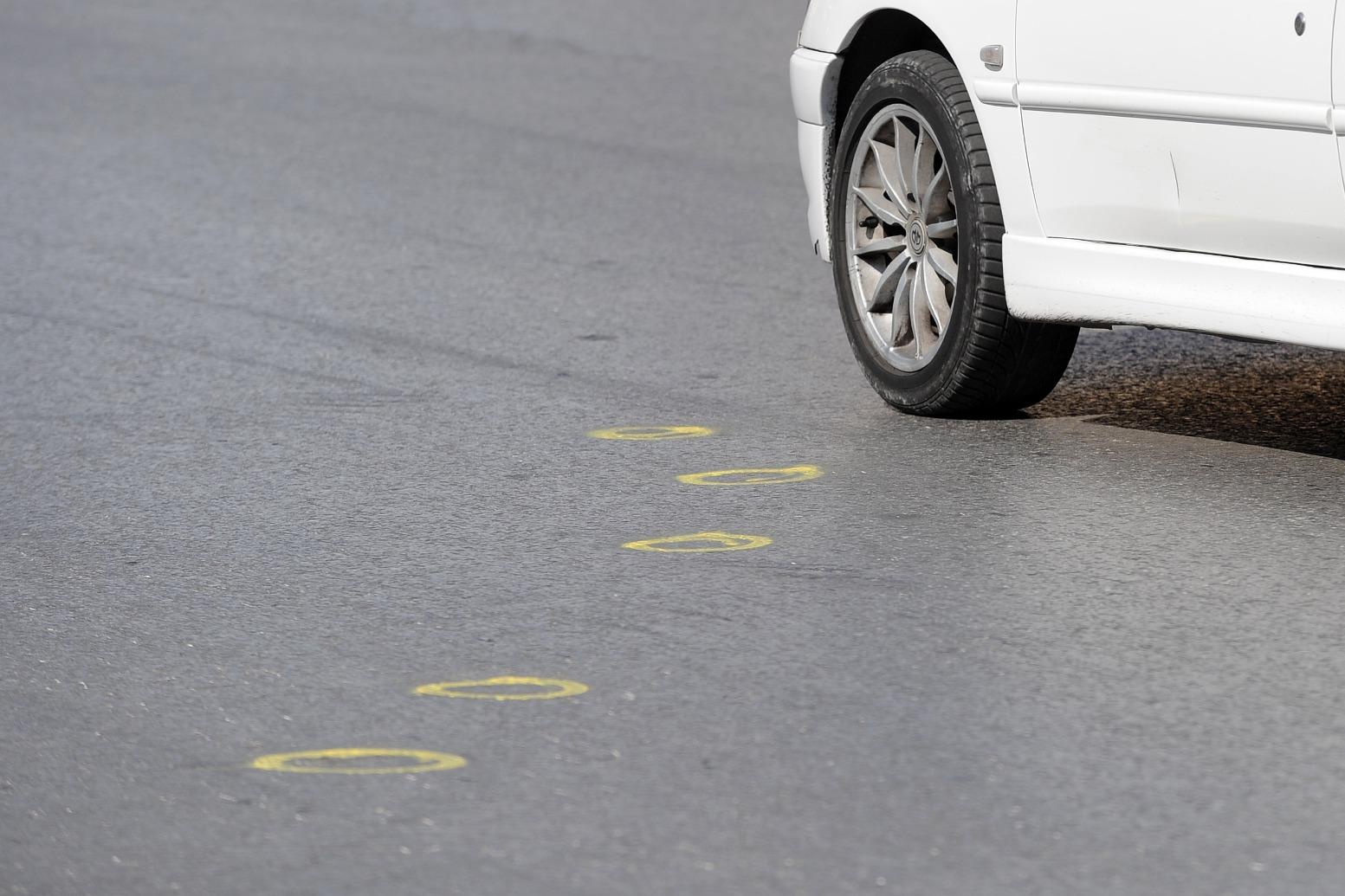 Chalkmarks at the scene of the crime mark the location where bullets fired at officers were found. Photo: Jason Borg

Whilst saying it was not going into the merits of Debono’s guilt or innocence, the union said justice must not only be done, but must also be seen to be done.

In this case, the union said the justice system “failed big time”.

The Nationalist Party on Thursday demanded an explanation from Attorney General Victoria Buttigieg over the plea deal.

In a statement by MPs Karol Aquilina and Beppe Fenech Adami, the PN said the Attorney General is obliged to account for her actions in serious cases that impact public security, particularly when public officials have been implicated in the crimes.

OPM minister Carmelo Abela and former minister Chris Cardona have both faced accusations of organising and facilitating the hold-up, although they strongly deny the claims.