An anonymous whistleblower behind the massive 2016 Panama Papers data leak has broken his silence after six years, speaking out about how the assassination of Daphne Caruana Galizia affected him deeply.

In an interview with German news outlet Der Spiegel, the whistleblower, referred to only by the pseudonym ‘John Doe’, demands that the European Union delivers justice for both Caruana Galizia and slain Slovakian journalist Ján Kuciak.

"Their deaths affected me deeply, and I call upon the European Union to deliver justice for Daphne and Ján and their families. And to deliver rule of law in Malta, one of Mossack Fonseca's former jurisdictions."

Caruana Galizia was the first to report how former government officials Konrad Mizzi and Keith Schembri secretly set up companies in Panama while still in office.

A leaked e-mail later uncovered by the Daphne Project after her death showed a direct link between the Panama companies and 17 Black, the offshore vehicle owned by Yorgen Fenech, the man suspected of ordering the assassination.

Caruana Galizia was blown up by a car bomb outside her Bidnija home in October 2017.

In the interview, ‘John Doe’ also calls on the EU to deliver rule of law in Malta, pointing out that it was one of the jurisdictions where Mossack Fonseca, the Panama law firm whose data was leaked, operated.

The interview with ‘John Doe’ was conducted by Bastian Obermayer and Frederik Obermaier, the same two journalists who originally received the leaked data from the whistleblower. 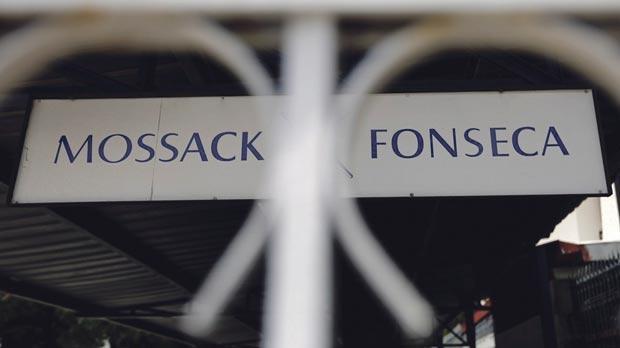 The trove of data was leaked from Panama law firm Mossack Fonseca, who were represented in Malta by Nexia BT.

‘John Doe’, whose gender was not identified in the interview, says s/he often contemplated whether to go public.

“I have often wrestled, as I think many people do, with issues of being credited for my work. Fame was never part of the equation. At that stage, the only concern was staying alive long enough for someone to tell the story.

“Making the decision to compile the data available to me at Mossack Fonseca took days and felt like looking down the barrel of a loaded gun, but ultimately, I had to do it.”

The whistleblower also weighs in on the threat posed by Russian president Vladimir Putin, who is suspected of hiding his vast wealth using the same types of shell companies uncovered by the Panama Papers.

“Putin is more of a threat to the United States than Hitler ever was, and shell companies are his best friend. Shell companies funding the Russian military are what kill innocent civilians in Ukraine as Putin's missiles target shopping centres.

So far, neither Schembri nor Mizzi have faced prosecution for their own shell companies, which formed part of a suspected scheme to receive payments from Fenech’s 17 Black. 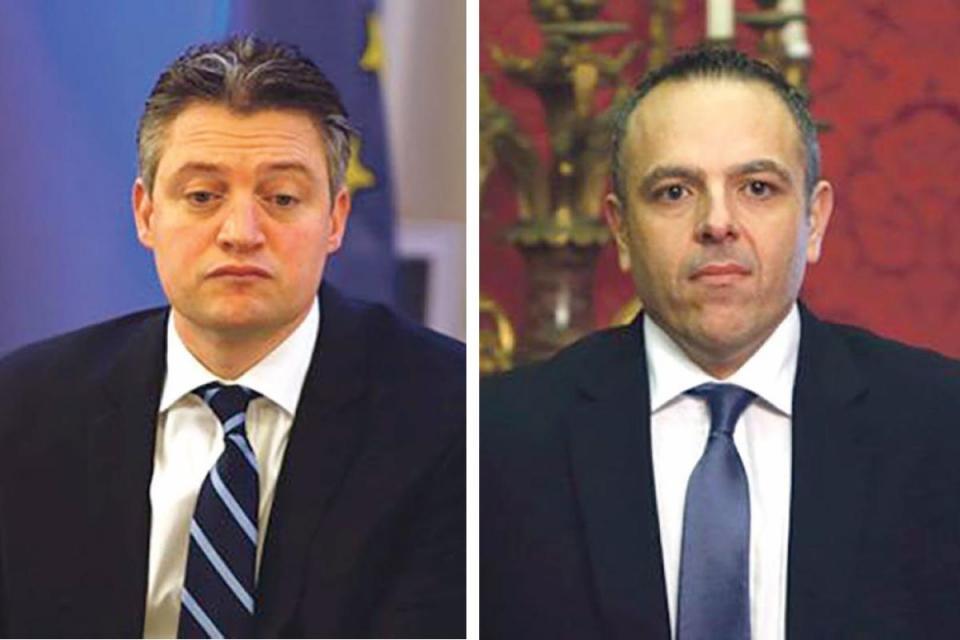 Konrad Mizzi and Keith Schembri were both outed as the owners of secret Panama companies.

The inquiry states bluntly that the police “decided to do nothing” after receiving advice from then-attorney general Peter Grech that seizing the servers of Panama Papers firm Nexia BT would be a high-risk and “intrusive” option.

A bid to question Fenech after Times of Malta and Reuters outed him as 17 Black’s owner was called off, allegedly by the then head of criminal investigations Silvio Valletta, on the basis that the Tumas magnate was feeling unwell.

Valletta was later revealed to have holidayed with Fenech when he was a person of interest in the murder of Caruana Galizia.