Malta's Eurovsion Song Contest entry Emma Muscat says she is proud of her performance and did not expect to crash out of the semi-finals on Thursday night.

The 22-year-old thanked fans for their support and said she was already moving on to the next chapter of her career, with the release of her album 'I am Emma'.

Muscat joined 17 other acts on Thursday night, belting out her song I am What I Am in the hopes of landing a spot in the Grand Final on Saturday.

Despite the applause from the live audience in Turin, the talented singer did not make it to the live final.

And while many Eurovision fans were disappointed to find out that Malta won't be among the finalists for the first time since 2019, Muscat said she had done her best.

“I feel really good, of course, it was not the result we expected but I am very proud of my performance,” she told TVM on Friday.

She said she did all she could and thanked those who supported her from the beginning of her journey, from the production team, to her manager and parents.

“Now on to the next chapter, I am so grateful for all the international support I  have too, and my new album is out today called ‘I am Emma’".

Why didn't Malta make it to the final?

Eurovision superfans have meanwhile been analysing why Malta failed to qualify. 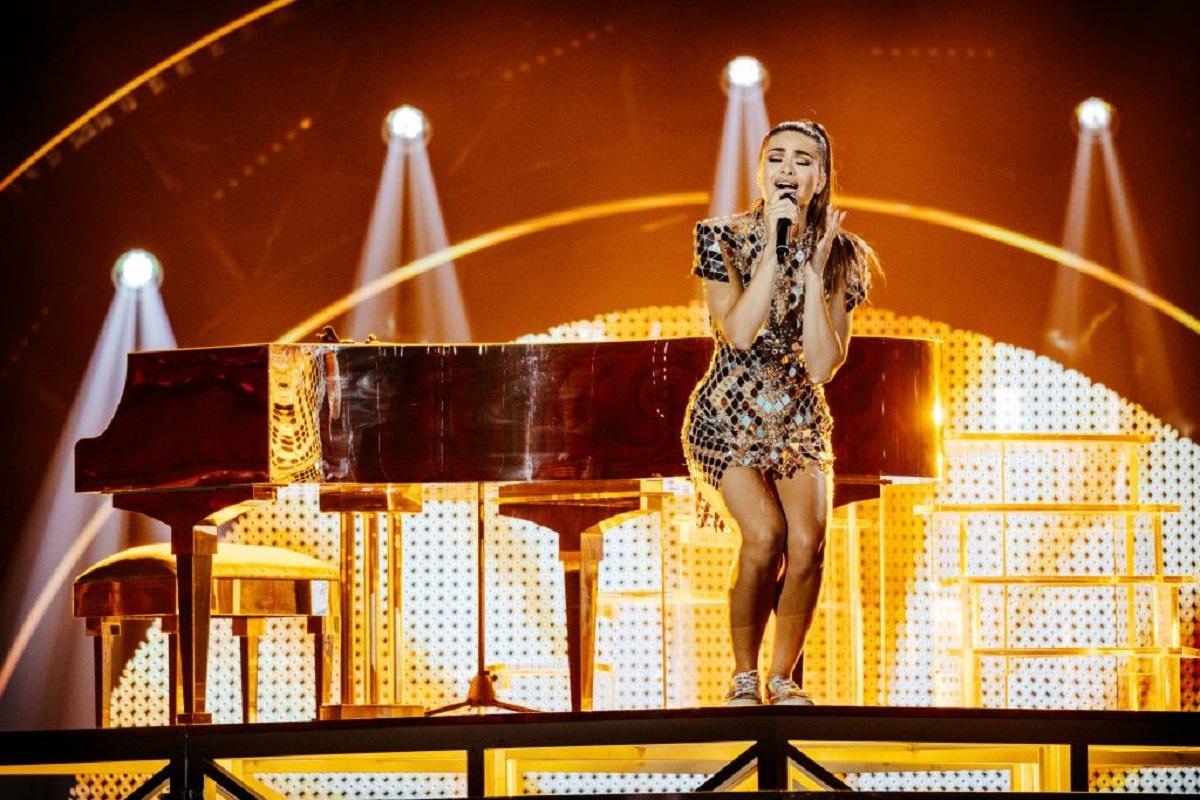 While most people were proud of Muscat's performance, many people doubted whether the song was compelling enough. Back in February, Emma won the Malta Eurovision Song Contest with her song 'Out of Sight', but just a month later she announced she would compete with the song ‘I am What I am’.

“She was amazing and did her utmost but unfortunately, the song still wasn’t the best,” one person commented while a harsher critic described it as "bland and boring".

Others described the song as "generic", leaving the audience with "nothing to admire, except a beautiful girl and alas, Eurovision is not a Miss Europe contest.”

Also being cut from the competition alongside Muscat were Ireland, Israel, Georgia, Malta, San Marina, Cyprus, North Macedonia and Montenegro.

Former Labour MEP Marlene Mizzi suggested that the reason for Malta's failure to make it through was political, saying that in her view both Muscat and the song choice were good.

"The problem is that there is no political reason why other countries should vote for Malta," she wrote on Facebook.

"So we either accept and swallow this fact and use the event to give a Maltese artist some international exposure (why not?) and participate for the heck of it ....or just quit competing and put taxpayer's money to better use."

Other critics questioned the standard of the Malta Eurovision Song Contest, the vehicle for choosing Muscat as the competitor.

Former Eurovision song contest participant, Ludwig Galea, who performed in 2004 as one half of the duo Julie and Ludwig, with 'On Again... Off Again' also questioned PBS's input in the festival.

In a long Facebook post, he questioned whether it was time for PBS to join a government entity, such as Festivals Malta to “seriously organise the festival”.

Malta holds the record of the longest wait for a first win, with its first entry in 1971.

However it came close twice, finishing in second place both in 2002 with Ira Losco's '7th Wonder' and in 2005 when Chiara performed 'Angel'.