Enemalta paid Shanghai Electric Power (SEP) an annual €2 million “consultancy fee” but it failed to give Times of Malta a precise breakdown of what it received in exchange for the payments.

SEP’s accounts show that Enemalta paid it €10 million in “consultancy fees” split across five annual round figure payments of €2 million per year between 2015 and 2019.

The Chinese state-owned company bought 33 per cent of Enemalta’s shares in December 2014.

A spokesperson for Enemalta said the December 2014 share purchase agreement included a five-year period in which SEP provided “support” to Enemalta in its operations, against a “management fee”.

The share purchase agreement was signed on the government’s behalf by former energy minister Konrad Mizzi.

Enemalta’s spokesperson did not provide further details about what the “support” provided by SEP in exchange for the €2 million payments entailed.

SEP’s accounts reference the €2 million in annual “consultancy income” as being the result of a “consultancy agreement” with Enemalta for the provision of consultancy services.

Enemalta did not provide a copy of the consultancy agreement referenced in SEP’s accounts when asked by Times of Malta.

Macbridge was named in a leaked e-mail alongside 17 Black as one of two companies that would pump up to $2 million annually into an offshore structure set up by Mizzi.

In 2020, Times of Malta and Reuters also revealed that 17 Black owner and murder suspect Yorgen Fenech walked away from the deal with a €4.6 million profit after secretly financing an intermediary used to sell the wind farm project shares to Enemalta. 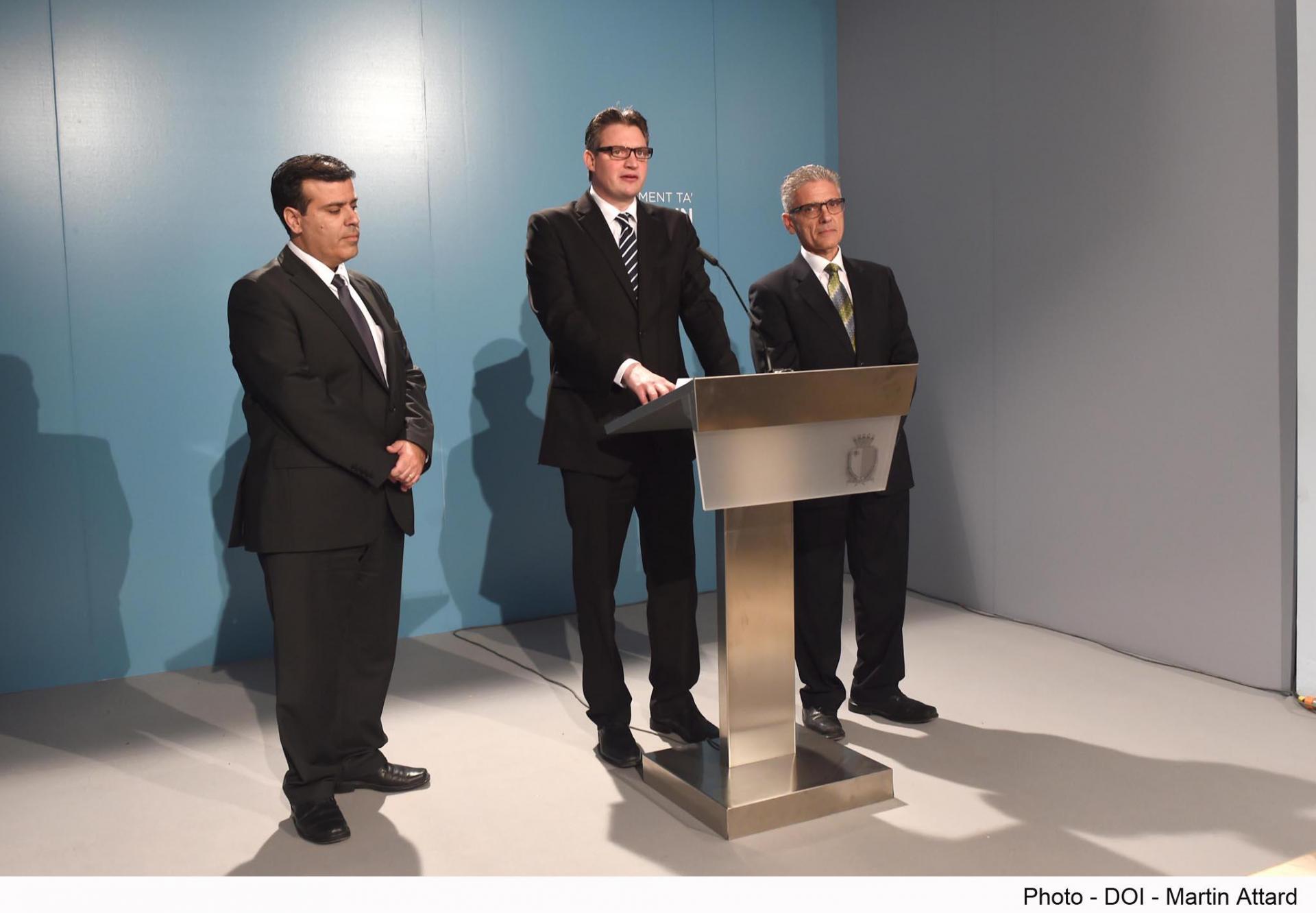 Chen had introduced the intermediary company Cifidex to Enemalta’s board in 2014, even though, at that stage, it did not even own the Montenegro wind farm shares.

Enemalta and SEP had subsequently set up a joint venture to buy the shares in the wind farm from Cifidex.

The introduction of Cifidex into the deal saw them sell shares they had bought for €2.9 million from the actual owners in December 2015 to Enemalta for €10.3 million just two weeks later.

An internal Enemalta audit found due diligence omissions and a lack of professionalism in the deal by Enemalta’s board.