The prime minister has asked the president to dissolve parliament, firing the starting pistol for a general election on March 26.

The election will therefore take place around 10 weeks before the five-year term and just a week before Pope Francis's visit to Malta.

During a party political activity in Floriana on Sunday, Robert Abela said: "The future is bright... because we're strong in the present. We are the force of governance that strengthened democracy. We created strong systems that will prevail for generations."

Lives and the economy were saved during COVID-19, and political stability has been restored since January 2020, Abela told supporters in a rousing speech. 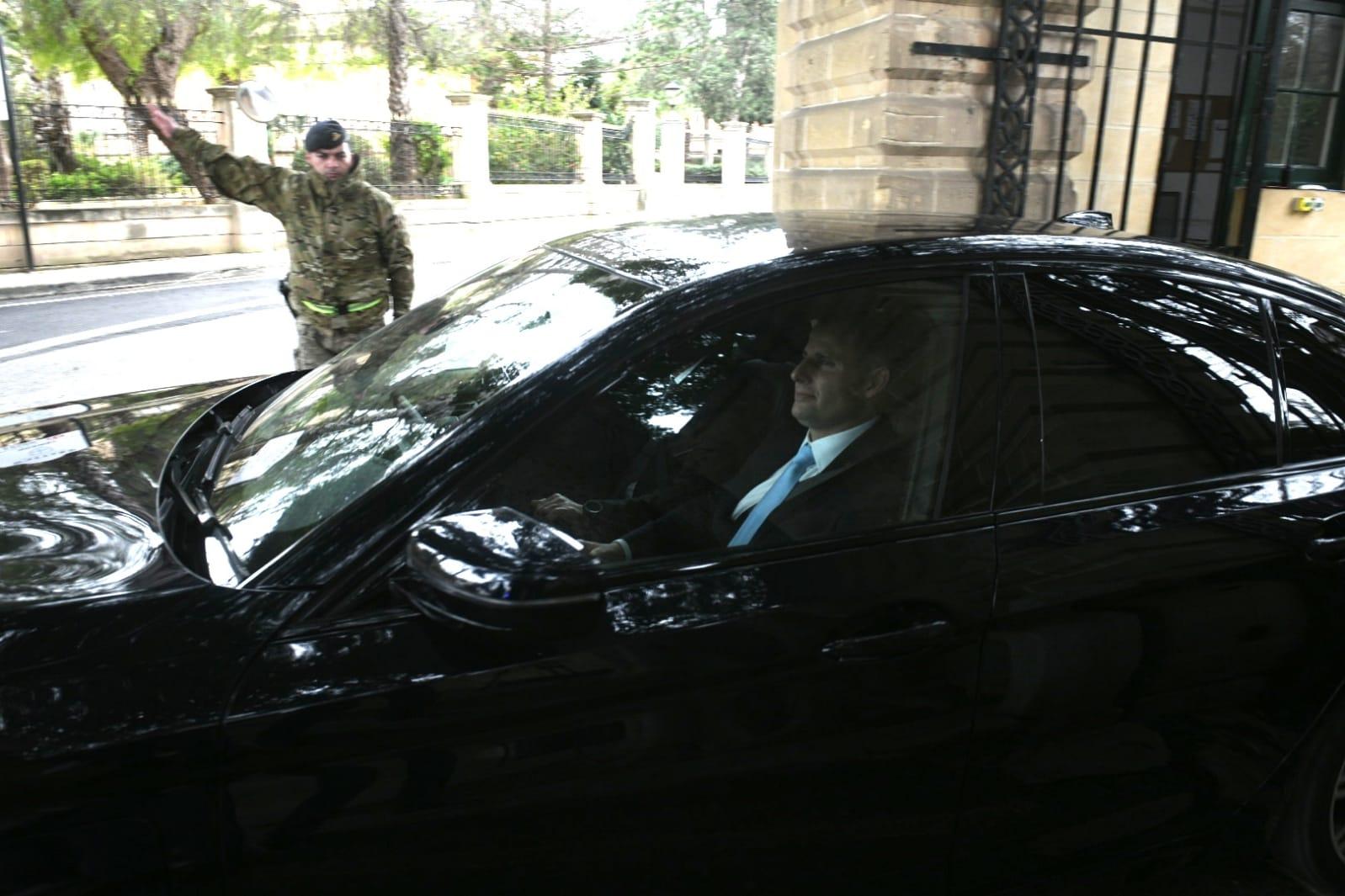 Abela said he has an entire programme of changes he intends to carry out as he pledged that Malta is heading towards a "bright spring".

Shortly after his speech, PL workers could be seen setting up billboards all over Malta. They were soon joined by other workers from the PN.

The Labour Party will be holding a rally in Qormi on Monday evening to kickstart its campaign.

And the Nationalist Party is holding another one in Pietà on Sunday.

Still, Abela has been grappling with unrest inside his party in recent weeks, following the search at the home of Joseph Muscat as well as the prime minister's own connections with an alleged criminal.

Abela's decision marks the end of one of the most tumultuous legislatures in Malta's recent political history.

It will be remembered most for the assassination of journalist Daphne Caruana Galizia, the resignation in disgrace of Prime Minister Joseph Muscat, the COVID-19 pandemic and the near-collapse of the opposition Nationalist Party, which has seen three leaders in five years.

Caruana Galizia was killed by a car bomb on October 16, 2017, and Joseph Muscat announced his resignation in November 2019 when top businessman Yorgen Fenech was arrested and accused of conspiracy to commit the murder.

Fenech had close ties with Muscat and other top officials in Castille, particularly chief of staff Keith Schembri, who also resigned.  An independent inquiry subsequently found that the government had to shoulder responsibility for creating the circumstances leading to Caruana Galizia's murder.

Robert Abela was sworn in as prime minister on January 13, 2020, one day after he was crowned Labour Party leader, surprisingly beating Deputy Prime Minister Chris Fearne in a leadership race.

He had hardly settled into his office in Castille when the COVID-19 pandemic broke out, throwing the global economy into chaos. Malta, thankfully, performed better than most countries, with observance of restrictions and strong take-up of vaccines, which kept the number of victims relatively low.

Generous government subsidies also kept the economy largely intact, though at a bitter cost to the exchequer which dropped to a steep deficit after having enjoyed a surplus for several years.

The economic uncertainty was compounded when Malta was greylisted as a financial destination by the FATF global task force on money laundering amid serious allegations of corruption in the top echelons of government, a decision which, many think, has still not fully impacted the financial sector.

There is little doubt that despite the many ups and downs of the past few years, the Labour Party will comfortably win the general election.

A Times of Malta survey in November showed Labour leading by 46,950 votes over the PN. A Malta Today survey earlier this month showed the PN making inroads. The PL won by a landslide in 2013 and 2017. Any further widening of the gap will probably signal the end of Bernard Grech’s stewardship of the Nationalist Party.

Simon Busuttil resigned the PN leadership after the 2017 election and Adrian Delia came from nowhere to take his place after the first leadership election to be held among party members.

But his leadership saw bitter divisions within the party culminating in a leadership contest which saw another newcomer, Bernard Grech, taking over with a mission to unite the party and make it an alternative government.

The general election may have come too early for Grech to achieve either.

There will be a couple of firsts in the electoral process this time around. The age of eligible voters has been reduced to 16 from 18. And there will be automatic counting for at least part of the counting process.

Electronic vote-counting was introduced for the last local council elections.