Developer Joseph Portelli has been given the green light for two large swimming pools in a protected area in Qala which he first started excavating without permits.

The Planning Commission on Tuesday voted to approve the pools in an area outside development boundaries known as Ta’Kassja.

Portelli, a prolific developer in Malta and Gozo, is building a controversial four-storey residential complex in the rural Gozitan village that will include 164 apartments, a pool area and a large garden. 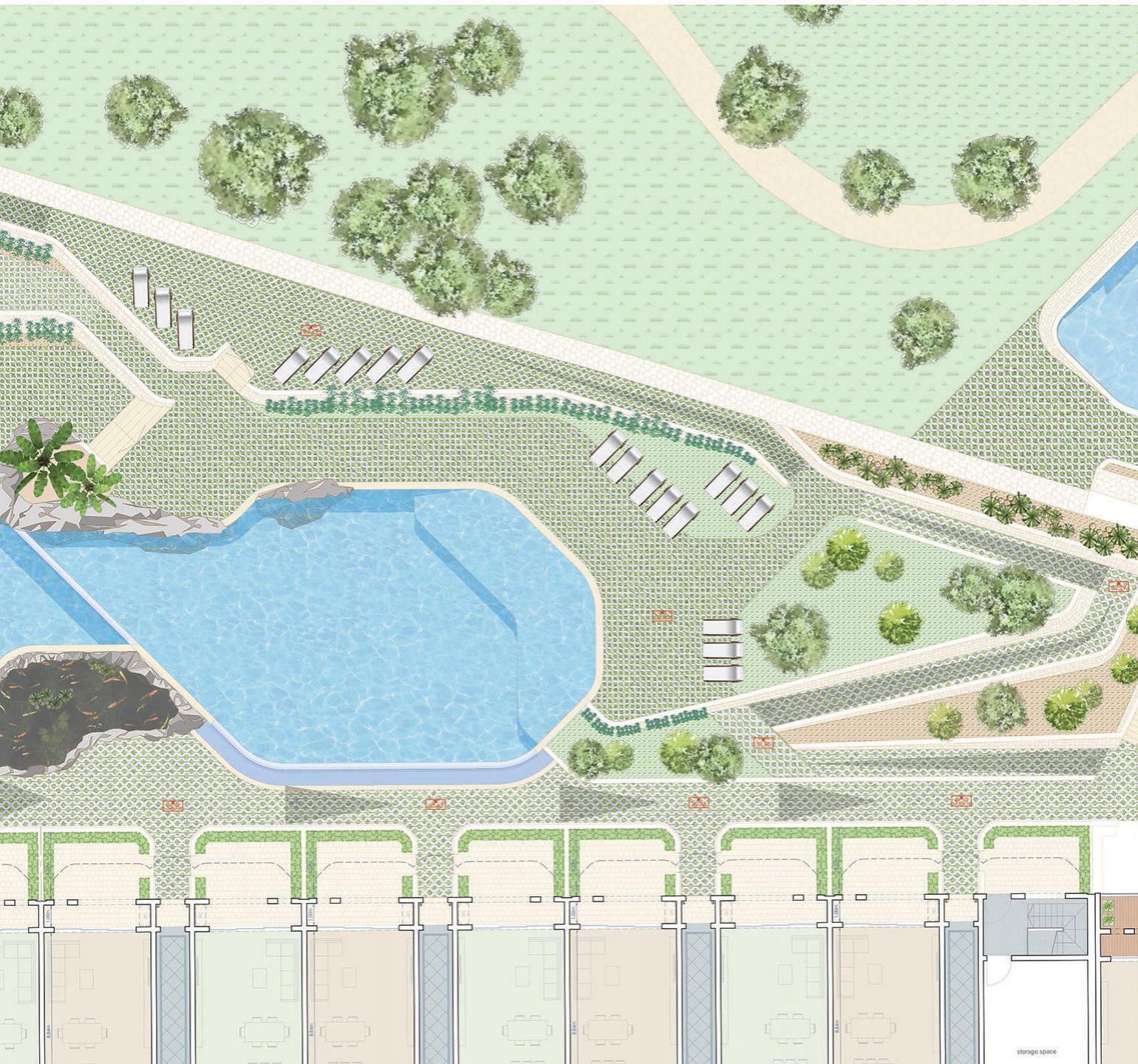 Designs for the pool area submitted by the developer.

The project's pools had been recommended for refusal by the planning case officer assigned to review it, however, the three-person commission voted to approve it after the developer agreed to carry out alterations.

Portelli has insisted he had every right to develop there, however, the application is listed as Outside the Development Zone.

The Planning Authority had last year halted excavation works for the pool after NGO Moviment Graffitti photographed excavators carrying out work in an area outside the development zone without a permit.

Reacting to news of the approval, Moviment Graffitti on Tuesday said that Portelli was getting away with murder with the authorities’ blessing.

The NGO has already appealed against another part of the extensive development.

Graffitti spokesman Andre Callus said the project had been split across five separate applications by the developer to increase its chances of being approved by the authorities.

During Tuesday’s hearing, Qala Mayor Paul Buttigieg objected to the project saying the project would negatively impact the aesthetics, not only of Qala but of other neighbouring localities too. 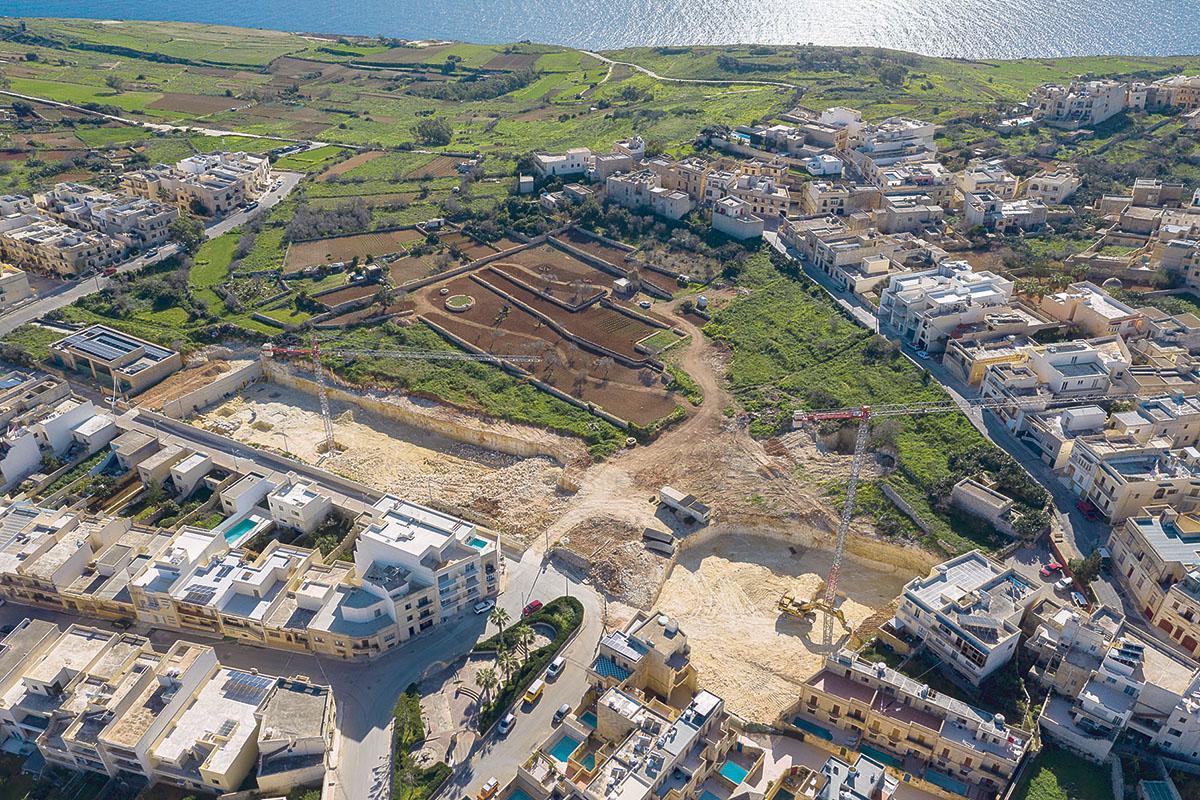 An aerial view of the ground being prepared for three blocks of the massive apartment development in Qala.

Speaking to Times of Malta last year, Portelli had admitted he was “wrong” to stray beyond the permissible boundaries of the project and said he would “gladly” pay a fine.

However, he insisted he was unfairly targeted on this and other construction projects across the island.

Meanwhile, there has been growing concern among environmentalists and heritage NGOs over the scale of new development in Gozo, with mayors around the island also making a united effort to stop it from being “ruined”.

In June the PA approved another large pool in a protected part of Gozo, despite a deluge of complaints against Portelli's works there.

In a statement in the evening, the PA said approval was granted because fresh plans will address and mitigate the impact of excessive excavations by increasing the soil levels to respect the existing site topography of the area.

Is said that after assessing the newly submitted drawings, the development management directorate, which originally had recommended the application for refusal, agreed that the works can now be favourably considered and the original reason for refusal being addressed.

It said that the approval is in accordance with the provisions of the Rural Policy and Design Guidelines.