Minister Konrad Mizzi and the Prime Minister’s chief of staff Keith Schembri will face strong calls to either step down or be removed from office by MPs during meetings of the Cabinet and government Parliamentary group this week.

Labour MPs will meet on Monday morning to discuss the current political crisis surrounding the 2017 assassination of Daphne Caruana Galizia.

Party sources said the proximity of both Mr Schembri and Dr Mizzi to the man suspected of being at the top of the criminal conspiracy to kill the 53-year-old journalist will be the main issue up for discussion at the meetings.

Monday's meeting will be followed by another on Tuesday morning in which sources said Cabinet ministers would express “widespread condemnation” of the two.

Advisers to Prime Minister Joseph Muscat said he would “listen to the mood” of his group before deciding on a course of action.

The Sunday Times of Malta yesterday reported how Dr Muscat was planning to step down “within six to nine months” and not before the Caruana Galizia murder case is closed by investigators.

Times of Malta on Sunday spoke to a number of Labour MPs and sitting government ministers, all of whom said they would be impressing on Dr Muscat the need to “cleanse” the administration of both Mr Schembri and Dr Mizzi.

“This is about the future of the Labour Party and of this government at this point. We cannot simply keep moving forward in this direction,” a senior member of Cabinet said.

The party sources pointed out how even though the Parliamentary group and Cabinet was made up of people with different political views on the direction the party had taken in recent years, “nearly all” believed that Dr Mizzi and Mr Schembri needed to go immediately for the government to continue to function.

Some extended this sentiment to Economy Minister Chris Cardona, who was last week called in for questioning by the team of police investigators probing the assassination, while others even thought it was time for the Prime Minister to make way “to start to put this all behind us”.

Meanwhile, sources said the PL’s administrative committee, touted as the party’s internal strategy group, will also be meeting this week to discuss the situation.

Dr Mizzi and Mr Schembri had been the subject of intense scrutiny by Ms Caruana Galizia prior to her death, with her reporting focusing heavily on alleged bribery and corruption on their parts.

The police investigation into her assassination has identified businessman Yorgen Fenech as a “person of interest” in the murder plot.

Mr Fenech, who is being questioned by the police, was until recently the director of the Electrogas power station which was at the centre of a political storm of alleged corruption.

The tycoon was outed as the owner of the once-secret offshore company 17 Black which was identified in leaked e-mails as being set to pay hefty sums of money into the offshore companies of Mr Schembri and Dr Mizzi. 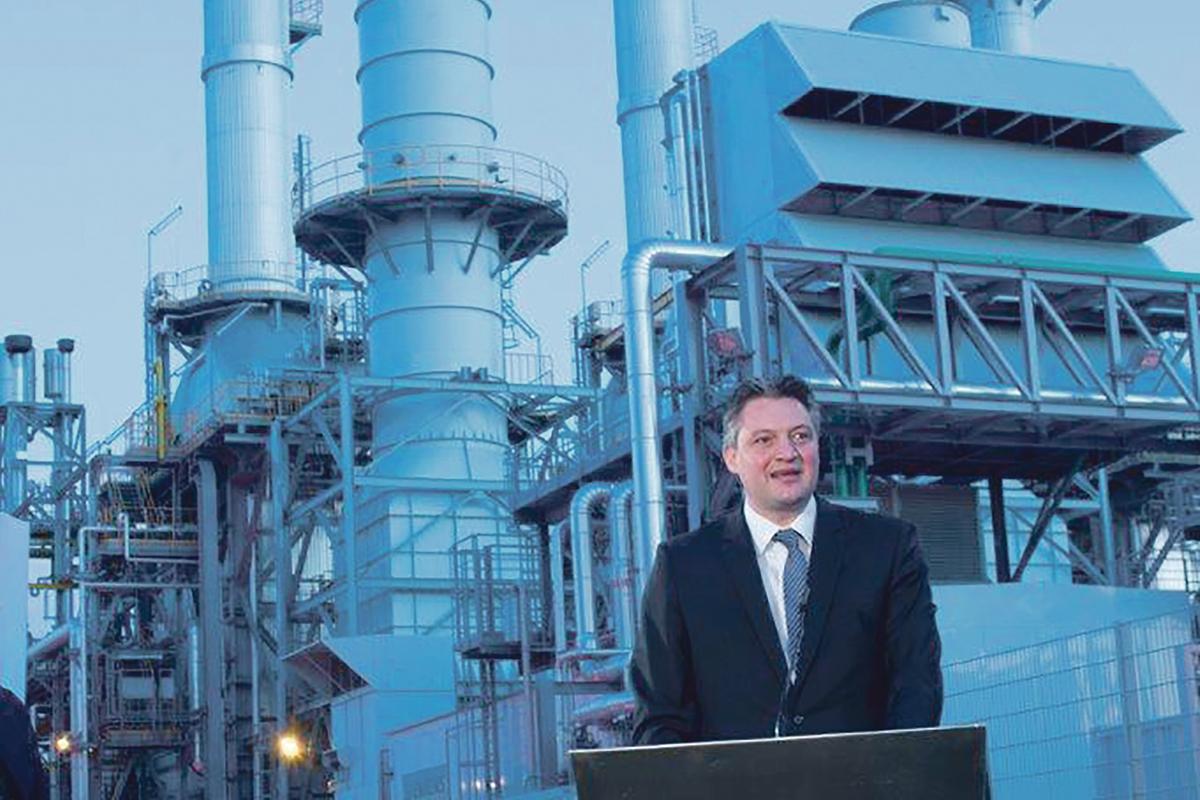 Replying to questions in writing, Dr Mizzi, who has shown aspirations of taking over at the helm of the Labour Party, indicated that he was not entertaining any ideas of stepping down from office.

On the contrary, Dr Mizzi “denounces the calls for his resignation made by his political adversaries over the past four year as partisan politics and spin”, his office said in reply to questions sent.

“A few years ago, Dr Mizzi voluntarily paid a political price for what he conceded to be a misjudgment in opening a trust and associated company, and also publicly apologised about the matter. He did forgo his deputy leadership of the Partit Laburista [Labour Party] and his Ministerial portfolio. He was subsequently re-elected with a bigger show of support, as was the Labour government,” his office said.

Dr Mizzi’s office then said that “the same people who brought Malta to its knees before 2013” were attempting to stop him from delivering “positive outcomes for the Maltese people”.

“Minister Mizzi is adamant that they will not succeed and is determined to continue to deliver value and progress to the people who have shown trust in him,” it said.

His office went on to insist that there was “absolutely no wrongdoing by Dr Mizzi in the context of recent events and revelations”.

His office also defended the controversial Electrogas power station deal, which he said had led to cheaper utility electricity bills, describing it as “transparent, fair and legal”.