The Labour Party unveiled its electoral manifesto for the 2022 general election on Friday, making its pledges public during a general conference led by party leader Robert Abela.

Running to 288 pages in length and featuring a mammoth 1,000 points split into 20 thematic chapters, the manifesto is one of the longest political documents in local electoral history.

By way of comparison, the party’s 2017 manifesto ran to 176 pages. That manifesto, like this one, was released on the 19th day of the electoral campaign. 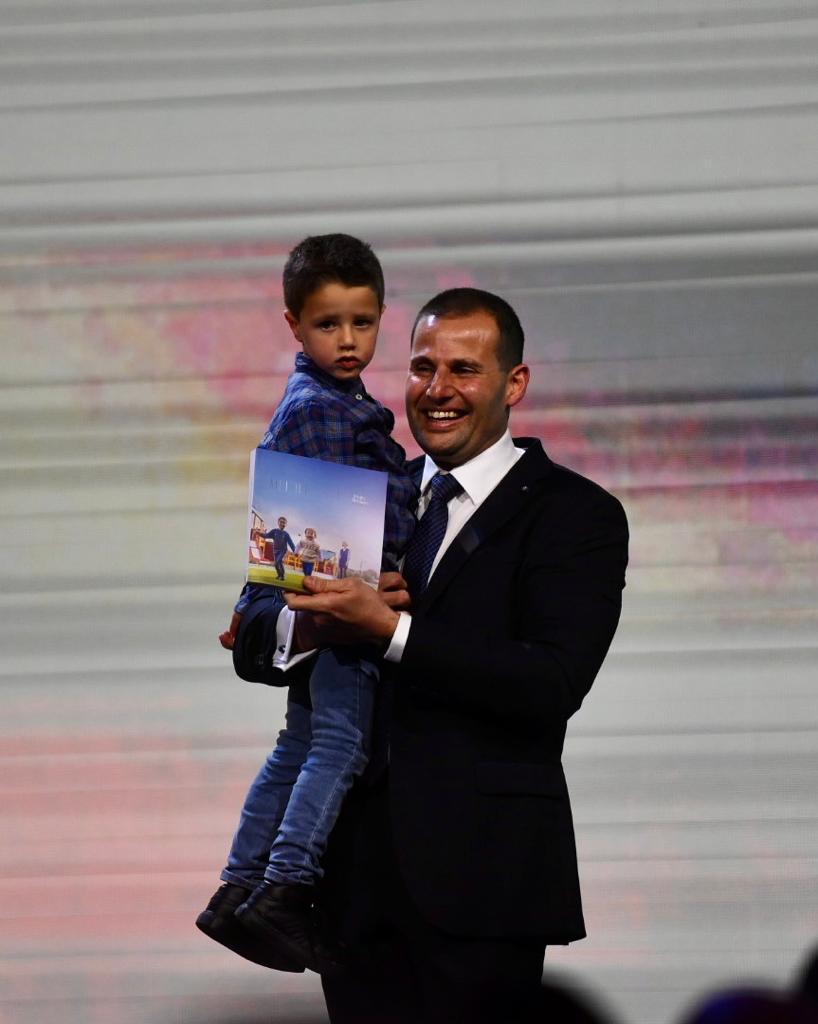 Prime Minister Robert Abela was handed a copy of the Labour Party's electoral manifesto by a child at a party event on Friday.

A number of the party’s key pledges – from investing €700 million in green urban areas to extending free childcare to all, slashing corporate tax rates and boosting benefits for low-income households – have already been announced.

Several others, however, are new.

They include a pledge to introduce timeframes for demolition and construction projects to create an app that will allow people to know which land in the countryside is publicly accessible.

The party has plans to specifically target depressed villages and areas with a series of investment incentives and to require all new buildings to have renewable energy systems (read: solar panels) installed.

It also puts pen to paper on some issues it has spoken about during the past legislature, explicitly committing itself to land reclamation projects, without providing any detail, to “immediately” starting work on a metro – but only if technical studies show that such a system is feasible.

There are plans to require family courts to decide on child custody cases within set timeframes, and the party says it also wants to ensure child custody is shared equally between parents whenever possible. 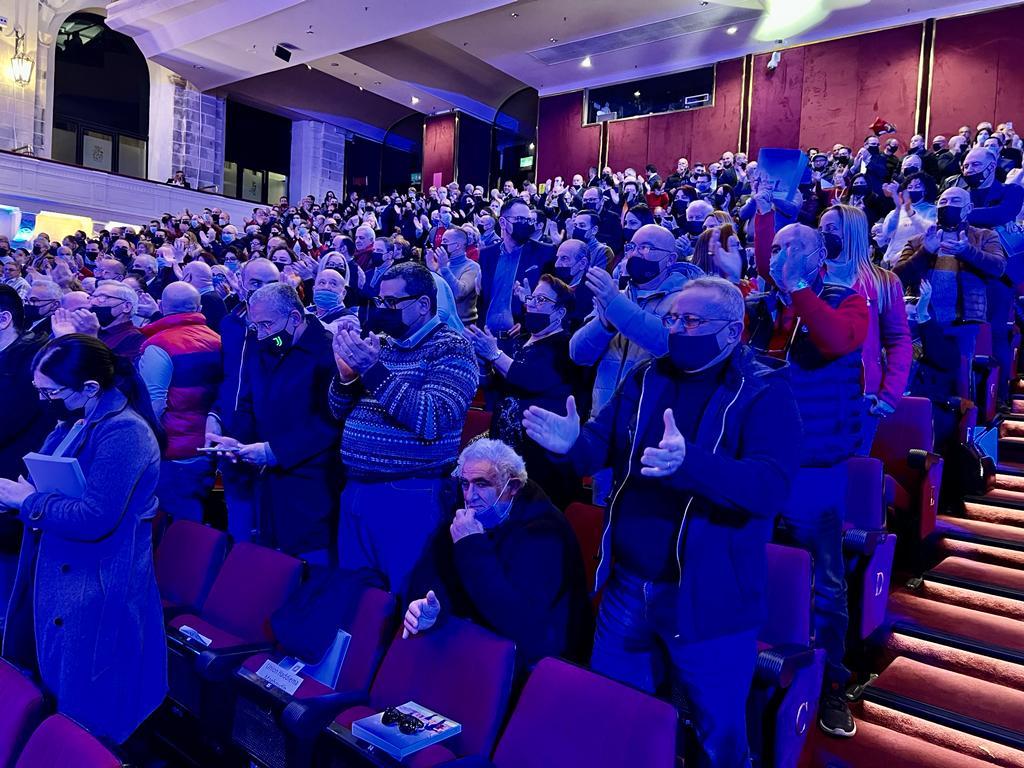 The document was unanimously approved by party supporters on Friday evening.

Should the party be reelected into government, the country can also expect national consultations on euthanasia and electoral reform, and for family courts to be given fixed timeframes for deciding on child custody cases.

It also sees investment potential in sectors such as life sciences, marine biotechnology and medical cannabis. But the 2017 euphoria of Malta becoming a so-called ‘blockchain island’ appears to have sunk without a trace – the word ‘blockchain’ does not feature a single time in the party’s plans.

Here is a summary of some of the party's promises, divided by sector. 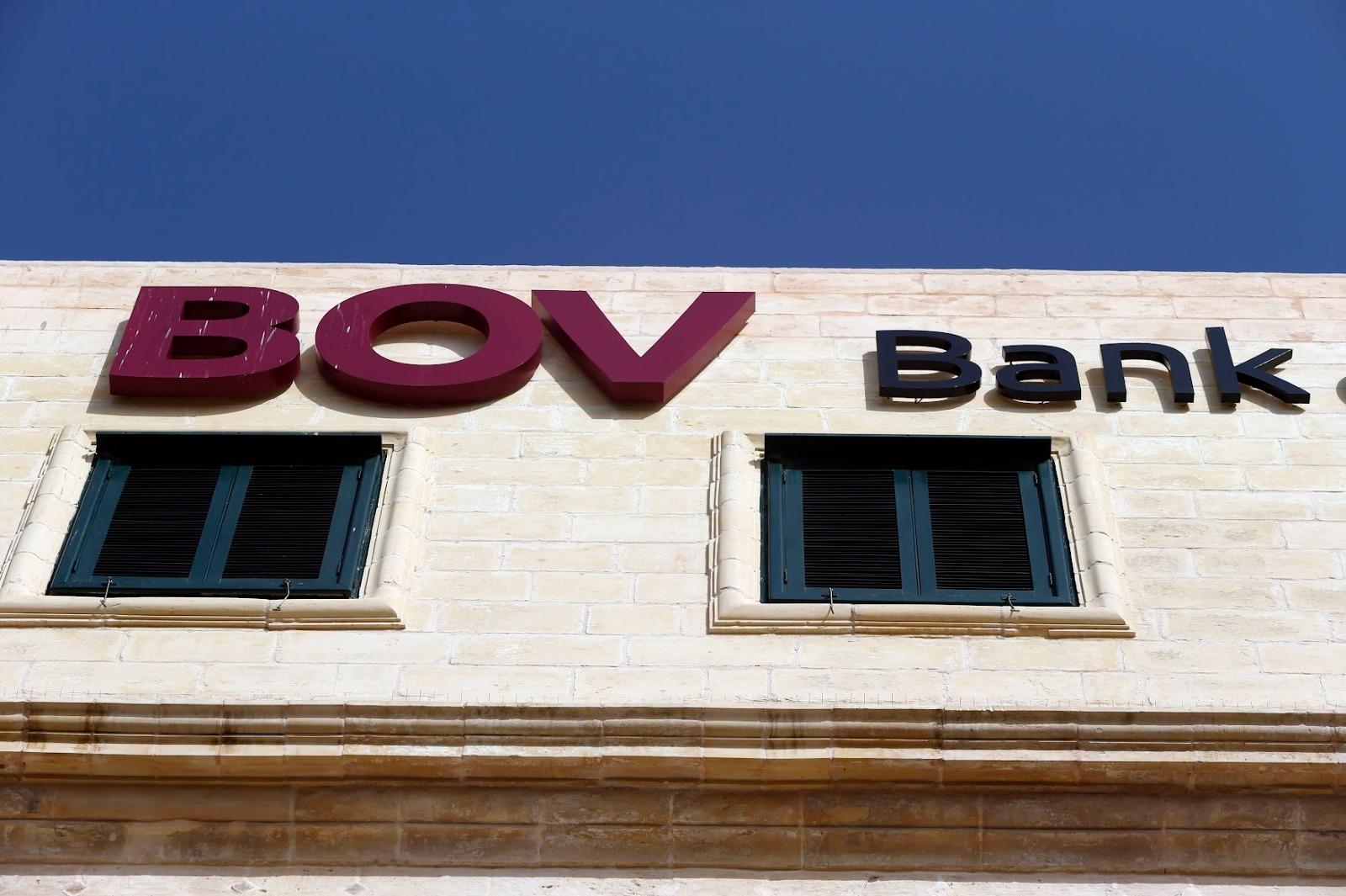 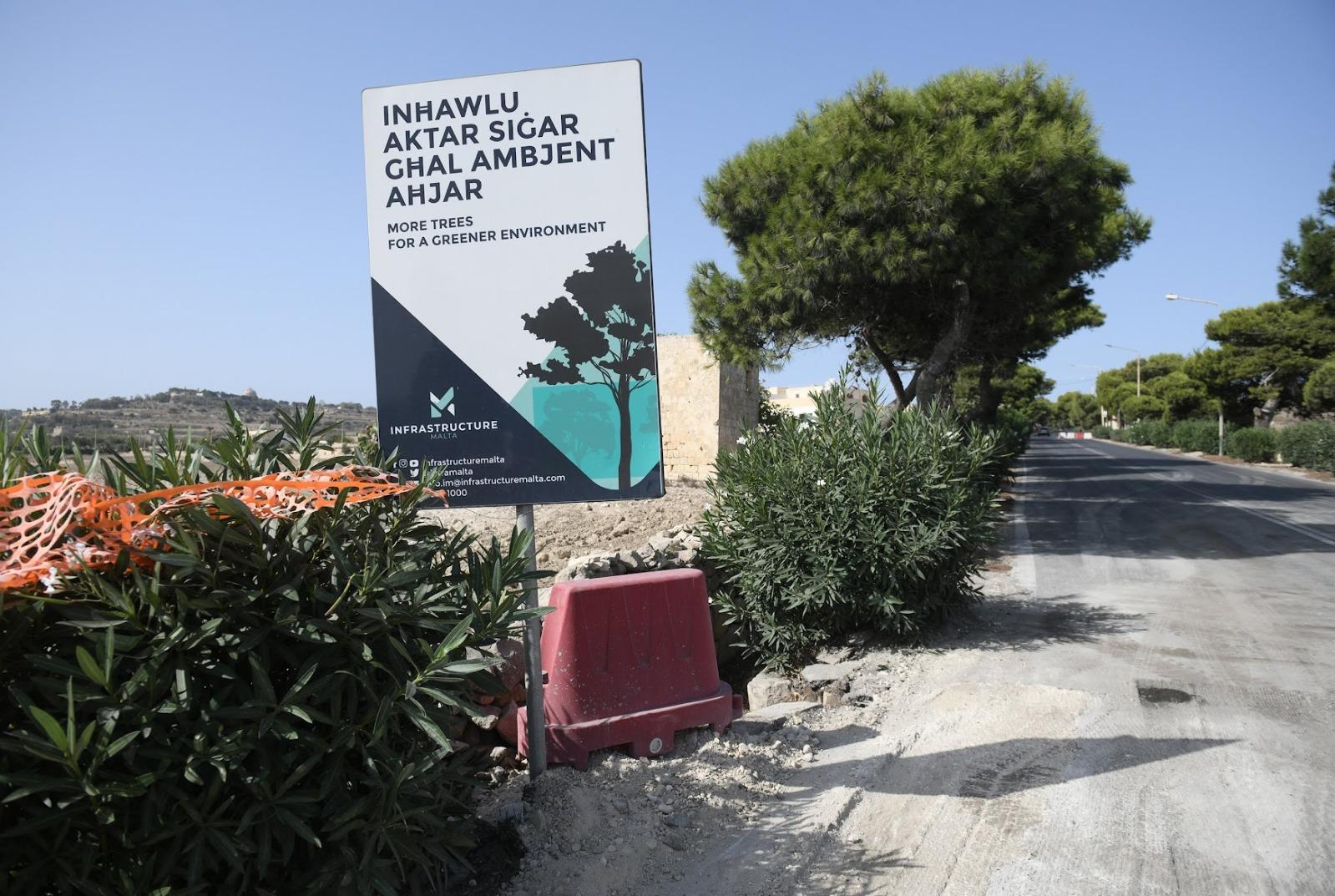 The Labour administration has faced criticism over the uprooting of trees. 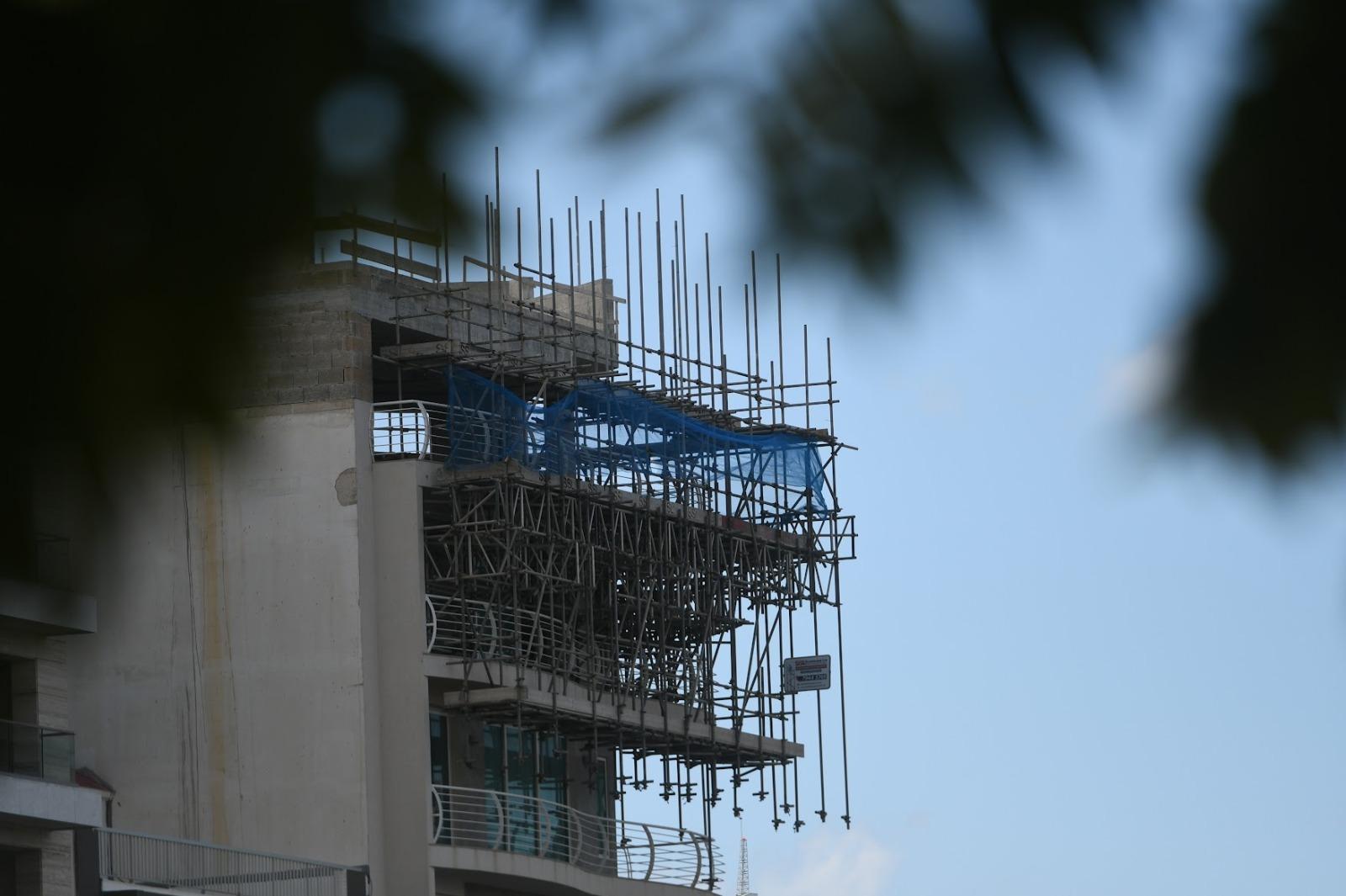 Over-development is a growing concern among the public. File photo. 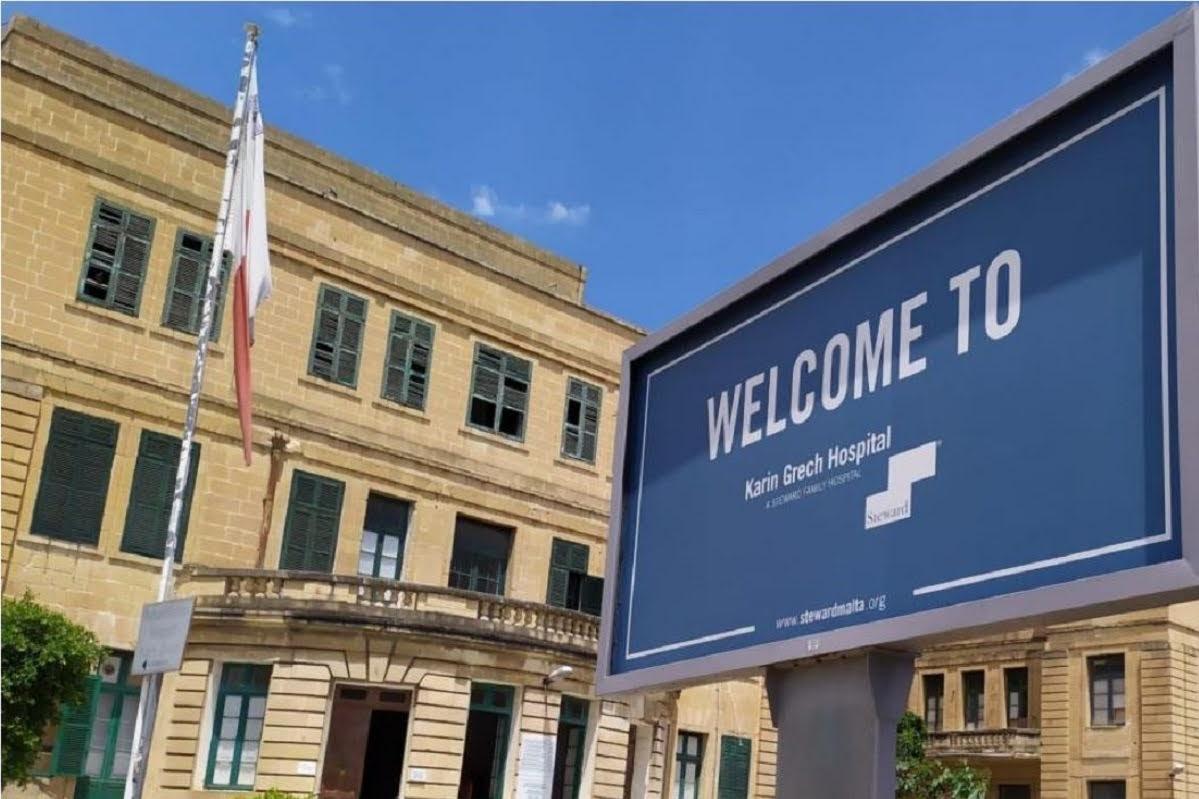 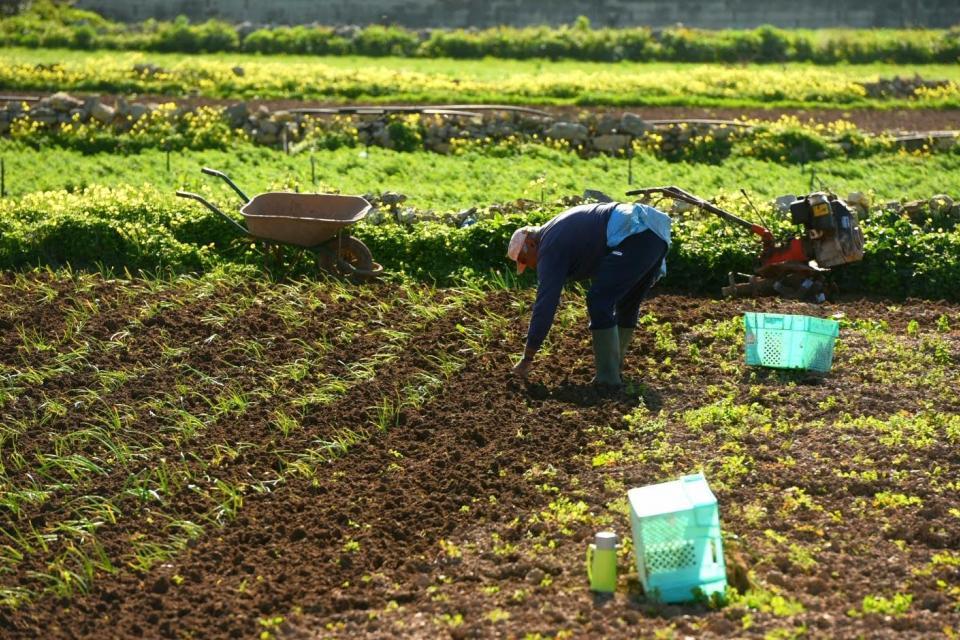 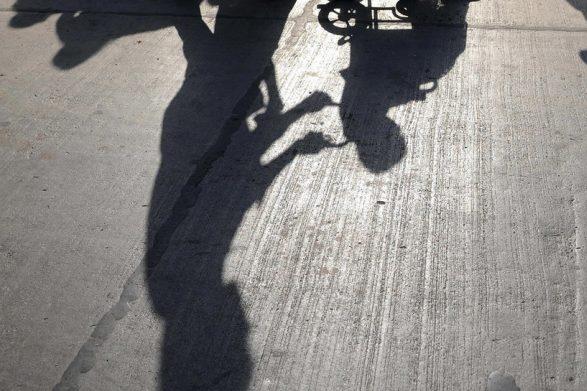