The European Commission has said it is up to Malta and Italy to find a solution for who will take in migrants stuck out at sea.

A spokeswoman for the Commission said that while it was ready to help facilitate relocating migrants once they had been brought ashore, it would not weigh in on the disembarkation of migrants crossing the Mediterranean.

She was replying to questions sent by Times of Malta after both countries last week declared their ports unsafe for migrant disembarkation, citing the containment of the COVID-19 outbreak as their primary concern.

The move has raised concerns over the safety of migrants who continue to make the perilous crossing from the north African coast in the hopes of reaching European shores.

"As always, we stand ready to play a central coordinating role to find a relocation solution following disembarkation," she said.

"However, finding a place of disembarkation is the responsibility of the Member States under international law. We are in very close contact with Member States in this regard. We encourage all Member States to work together and show solidarity in order to help find a resolution in the current challenging situation,” the spokeswoman said.

The spokeswoman added that Brussels acknowledged that search and rescue interventions are taking place in a particularly challenging context due to the coronavirus outbreak.

"We understand that  Member States are in contact with one another and we encourage them to continue working together in the spirit of solidarity to find solutions for those on board,” the spokeswoman said. 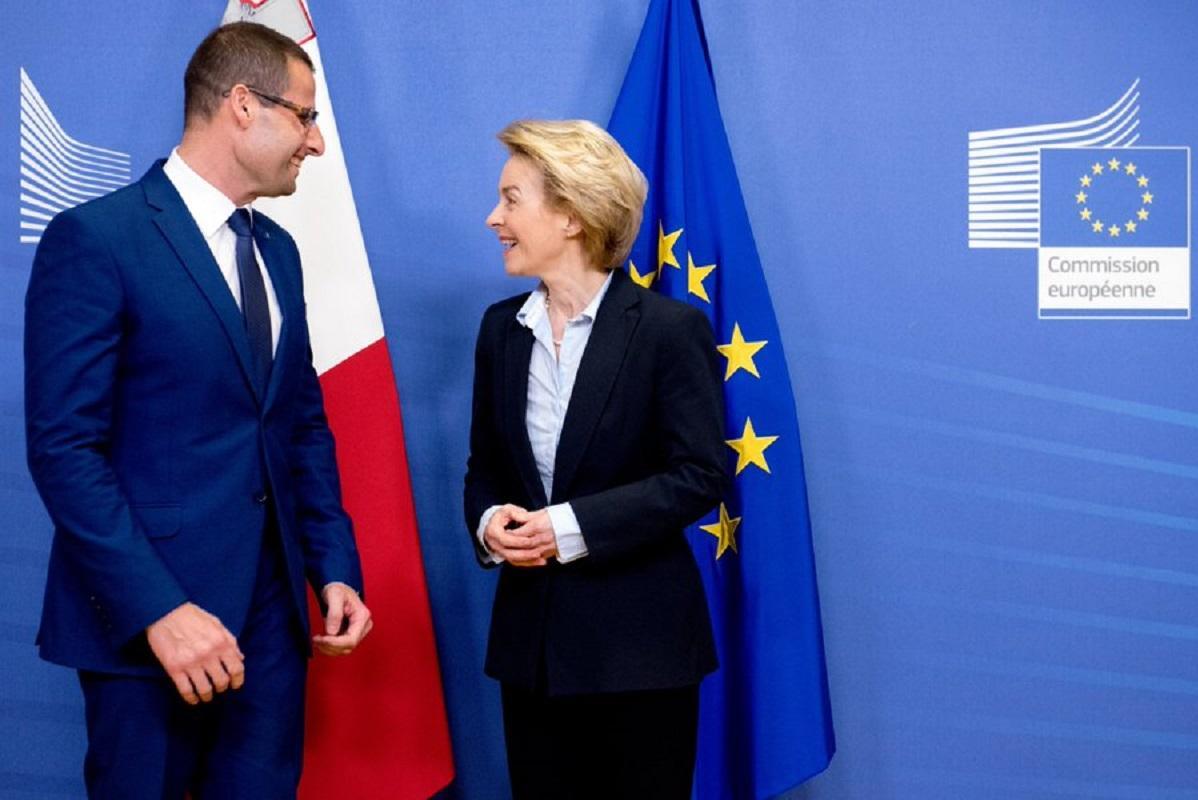 Times of Malta also sought a Commission position on the port closure, however Brussels insists it is not within its remit.

Meanwhile, government sources said Foreign Affairs Minister Evarist Bartolo is yet to hear back from the EU's external relations representative Josep Borrell following his request for an EU intervention.

Malta is calling for a €100 million euro EU aid package to avert a humanitarian disaster among people fleeing Libya, where rising violence is worsening the impact of the coronavirus crisis.