Psychotherapist MARIELLA DIMECH has just been appointed the first executive chair of the authority on cannabis. She tells Mark Laurence Zammit how she plans to stifle the black market and raise awareness on cannabis use.

You were against cannabis legalisation. I distinctly remember you advocating against it.

You’re right. Back when I worked at Caritas I was concerned that legalisation would create a ‘free for all attitude’. I had just come back from rehabilitation training in the US, where we were taught a zero-tolerance, punitive approach towards drug rehabilitation.

And I was very adamant about it during my time as programme coordinator at Caritas. But I learned from experience that it’s not the only way to go about it.

And I now believe that a harm-reduction approach is also necessary. That is what this law does and what encouraged me to accept this role. Through this new authority, we have the opportunity to create a safe, balanced, responsible, informative and legal framework for the benefit of all.

But are you still against cannabis legalisation?

How can I be against a law and chair its authority? I’m not saying there are no addiction problems. They are still real and I haven’t changed my mind about those. I have seen how drugs can completely devastate people and their families. I witnessed it many times.

But the new law recognises the undeniable reality of cannabis consumption.

People smoke weed. Statistics show it’s the most used illicit substance besides alcohol. Now, our job as the authority is to recognise the risks and implement the necessary actions to help safe consumption. Just because I’m taking a harm reduction approach doesn’t mean I agree with substance abuse.

We also need to inform the public what the law says. Some people are imagining coffee shops cropping up everywhere selling weed and tourists coming over to the island to smoke drugs. They’re imagining Malta becoming another Amsterdam.

Well, people are worried because the new law allows you to smoke more weed, and that could be dangerous to some people.

You’re wrong. People who used to disregard the law were already smoking as much as they wanted to. I’m aware people are concerned that the law may increase consumption.

Only research can answer that question... research that we are going to conduct in line with the provision of licences.

What’s the difference in principle between cannabis and cocaine? Cannabis may lead some people to very dark places, just like cocaine can.

It is harm reductive because, previously, every gram was bought illegally and, for every gram, people had no idea what they were buying. They did not know whether it’s synthetic, whether it has chemicals and how much THC it contains.

Now, people will know exactly that they’re buying for a lower price than the black market’s and they will be made aware of its potential effects.

This does not take away addictive problems.

It reduces harm as well as allows the person to be more informed because, now, more people will not hide what they are doing.

All addicts in Caritas rehabilitation programmes confirm that they all started from weed or alcohol.

Don’t you worry that we have legalised a substance that is almost always the source of some of the worst problems?

It happens because alcohol and cannabis have always been the most readily available substances out there.

Statistics show their availability made it easier for people to hook up on them. The difference now is that, each time someone comes up to the counter to buy some weed, it will be the safest possible. We are also planning to conduct continuous research about its effects on human psychology. 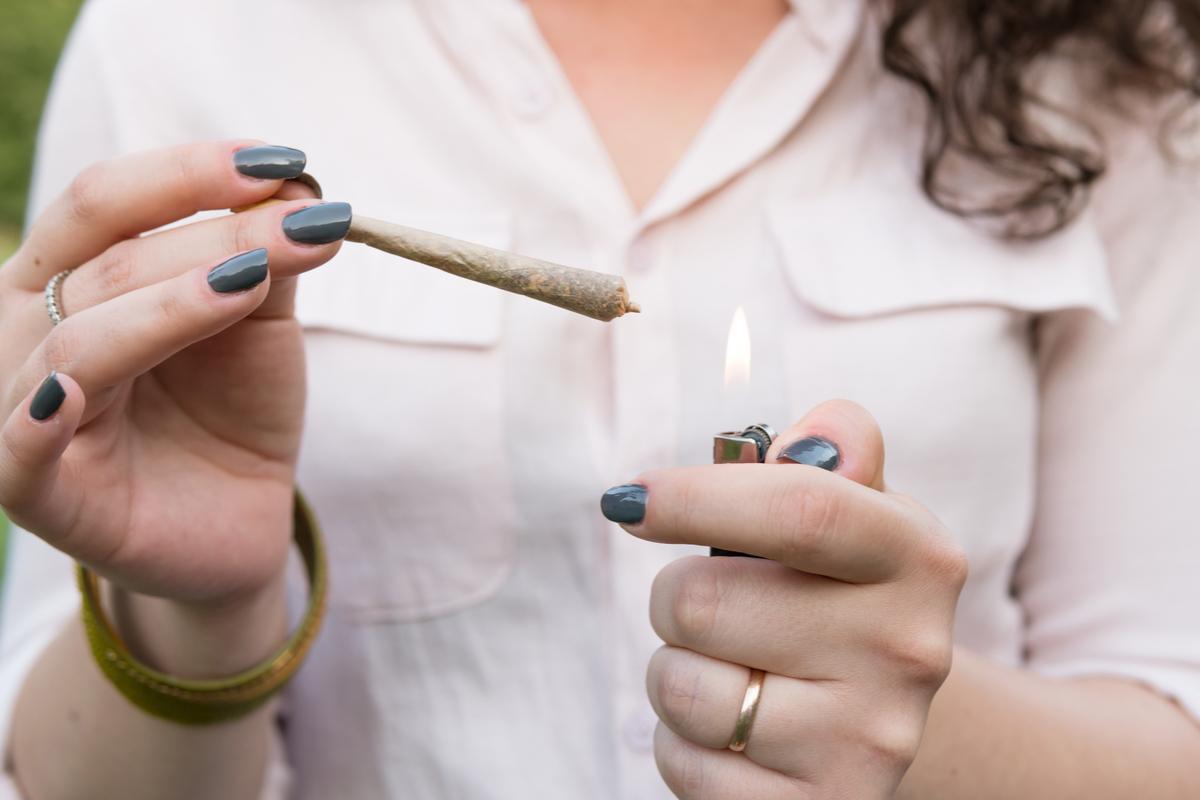 Caritas is saying that cannabis could lead to psychosis and schizophrenia in some people. Doesn’t this worry you?

It’s not just Caritas that says that. It is backed by research and the authority will never dispute this. But there is other research on cannabis as well.

We will make sure to provide people with all the relevant research so they are able to take responsible, evidence-based decisions.

I love Caritas and their work and they will always be close to my heart and that is part of the reason why I accepted this role.

Research shows that, frequently, drug addiction is the consequence of a deeper, unaddressed issue.

In my first thesis, I studied the link between drug addiction and child abuse. I found that 80 per cent of respondents suffering from substance abuse were abused at home.

So, yes, a certain history and genetic make-up may put them at greater risks of addiction and the authority will see to address that through education programmes.

Caritas is urging you to do your utmost to prevent what it is calling ‘further legalisation’. This is what many parents are afraid of – full liberalisation. Can you assure them that this will not happen?

I think the government has sent a clear message when it appointed us.

We’re all professionals in drug rehabilitation, addiction, psychology, sociology and law and that shows that the government is giving weight to our contributions for a saner, healthier society.