The parents and brother of Gunner Matthew Psaila, who died as a result of grueling military training 12 years ago, have broken their silence for the first time to express their disappointment at a recent court judgment that attributed part of the blame to him.

“The army he loved betrayed him because it did not protect him. Matthew lived for the army. Matthew was not to blame for what happened. He took the army very seriously,” his mother Marion says.

Matthew’s father, Anthony, and older brother, Joseph, add: “We are disappointed by the court judgment because they keep insisting on pinning part of the blame for what happened onto Matthew. This is built on a false rumour that he could not swim. Matthew could swim.”

On April 22, the court awarded Psaila’s family €178,500 in compensation after deciding that the army’s failures “exceeded by far” those of the victim, who was 20 per cent to blame for the fatal episode.

Sitting in the office of their lawyer, Michael Tanti-Dougall, the family speak up about the incident which took place on February 13, 2009 – 10 days before Matthew’s 20th birthday. 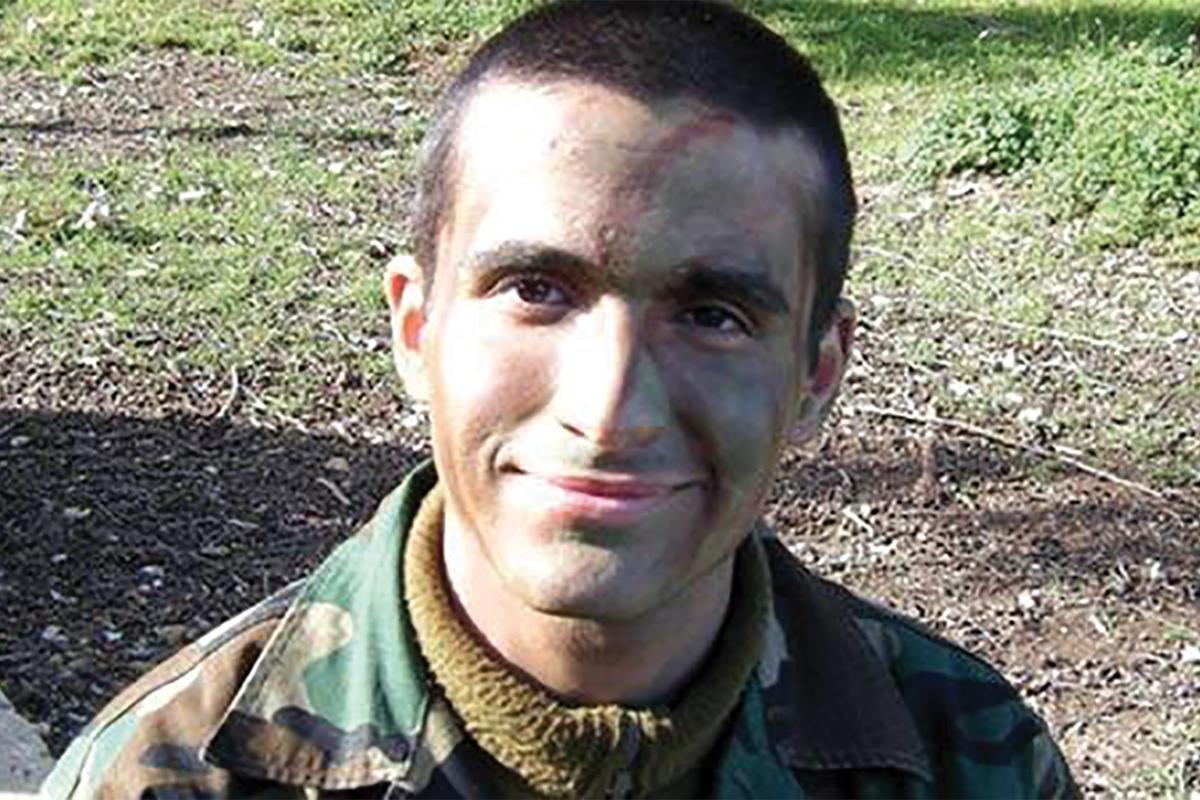 Family members retrieved this picture of Gunner Matthew Psaila from his camera shortly after the incident.

That day Matthew formed part of a platoon involved in a military training exercise at Chadwick Lakes.

At one point, a number of soldiers ran into difficulties as they made their way through the watercourse, weighed down by military equipment. Five soldiers, including Matthew, ended up underwater. A headcount was taken, and Matthew’s absence was noted.

Some 10 minutes later, the young soldier was found submerged in the deeper freezing waters under a tunnel and was dragged ashore. He died in hospital three days later.

The cause of death was attributed to “multiple organ failure and massive pulmonary oedema secondary to drowning,” after suffering hypothermia on that cold day, marked by rain and hail showers. Other soldiers were treated for hypothermia and survived.

‘Matthew knew how to swim’

Last week the civil court found the AFM guilty of the incident, but no individual army officers were found legally liable.

The court attributed 20 per cent responsibility to Matthew claiming he failed to inform his superiors he could not swim. But the family are insisting Matthew knew how to swim and therefore had no blame.

“Let’s be clear. We are not disappointed about the 20 per cent because of the money,” his brother insists.

“Matthew will never come back. What bothers us is that they are insisting on the lie that he didn’t know how to swim. Besides ‘the army’ was found guilty. No individuals are assuming responsibility. It’s like saying that a clock is guilty. Who was responsible for all this?”

Still, the family wants closure. Asked if the army intends to appeal, AFM Commander Jeffrey Curmi said the army was still looking into the judgment and preferred not to comment at this stage. 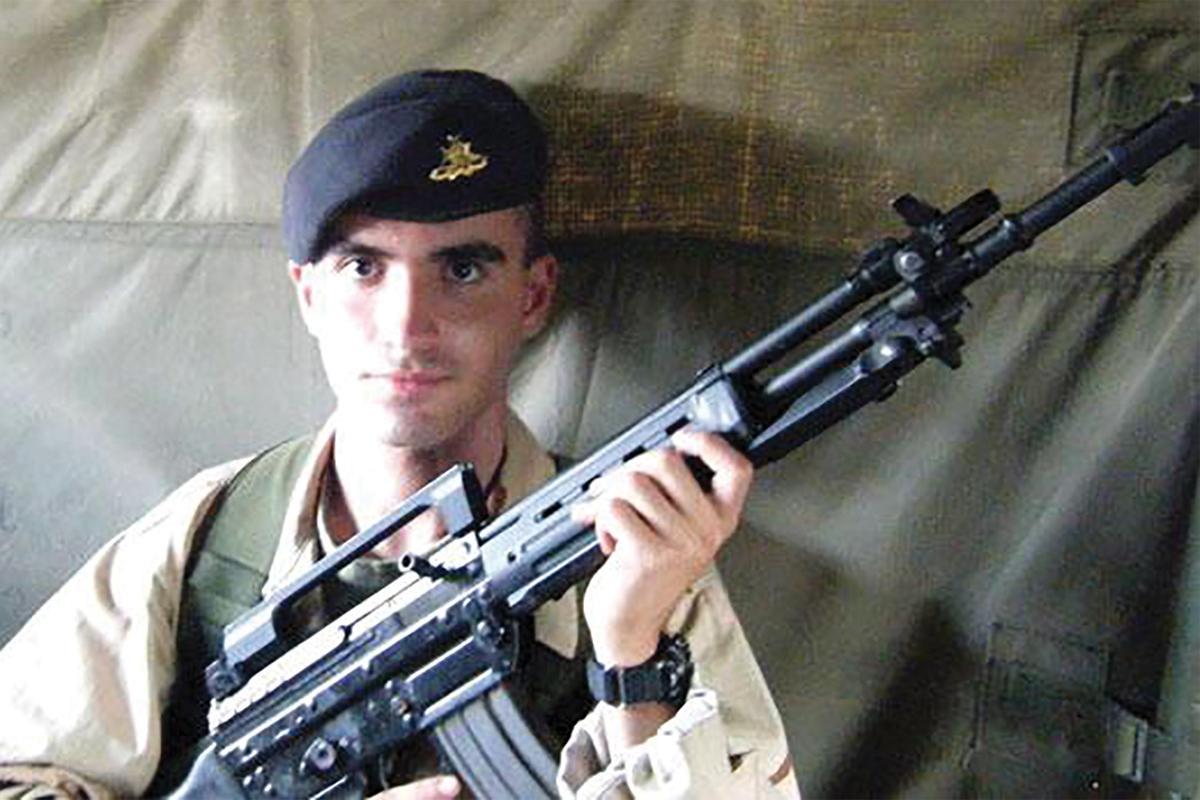 Matthew Psaila lived for the army.

What pains the family is that Matthew loved the army since he was a boy. He eventually joined the AFM in March 2008 at the age of 18, after completing his studies at Junior College.

Though he could apply to enter at the level of officer cadet because he had A Levels, he insisted he wanted to work his way up the ranks to know what every step meant.

“Maybe he romanticised the army a bit too much,” his brother says.

His father adds: “He even bought a German dictionary to start learning the language as he aspired to train in an academy in Germany.”

The evening before the incident all four family members were home together. Marion Psaila smiles as she recalls her son complaining because she cooked kusksu (broad bean soup).

“He wanted to eat chicken all the time because of the protein. He only complained till he ate and was full. Then he was fine.”

That evening, Matthew went to bed early, at 8.30pm, as he had early training the following day. The family did not know the details of where and what the training was all about.

The last thing he told his brother before he went to sleep was not to forget to pick up the army boots, which he had ordered online, from Customs the following day.

His father woke up at 5am to take Matthew to Ħamrun by 6am. There, Matthew met a friend, and they made their way to the barracks together.

Before they left, Marion bid them goodbye from the window as she always did.

“I was just recovering from a knee replacement operation and, when Matthew saw me at the window, he told me I should go back to bed to rest. That was it. The last time I saw him.”

His father recalls the pelting rain and hail that day.

“I commented about the weather. It had been raining for three days. Matthew told me: ‘let alone what we’re going to face today’. He was referring to the training. Those were his last words to me.”

Later that morning the landline of their Ta’ Xbiex home rang at about 10.45am.

The father answered. It was Brigadier Carmel Vassallo, the then AFM Commander, informing them that something had happened to Matthew and he was in hospital.

His parents and brother rushed to hospital and when they arrived they saw several army vehicles. The strong uniformed presence was also visible inside the waiting area of the ITU where they were led to. 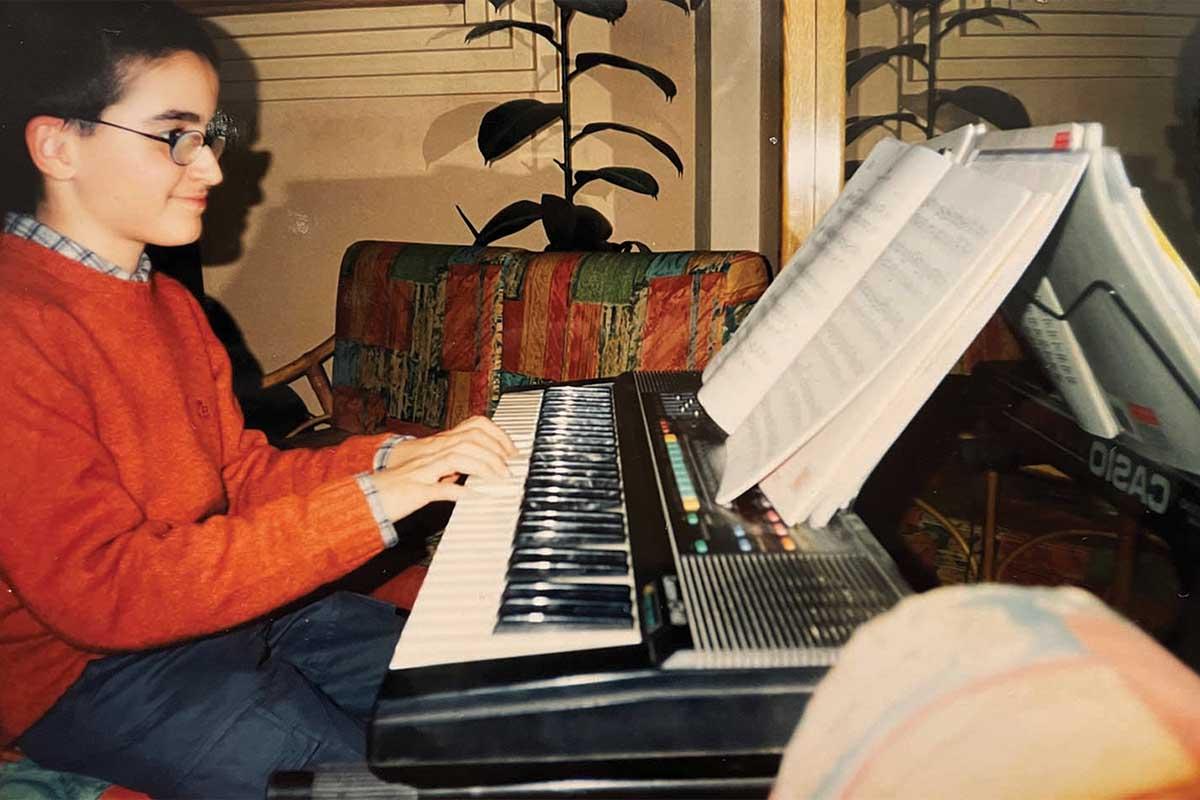 Pictures of Matthew Psaila as a youngster released by his family. 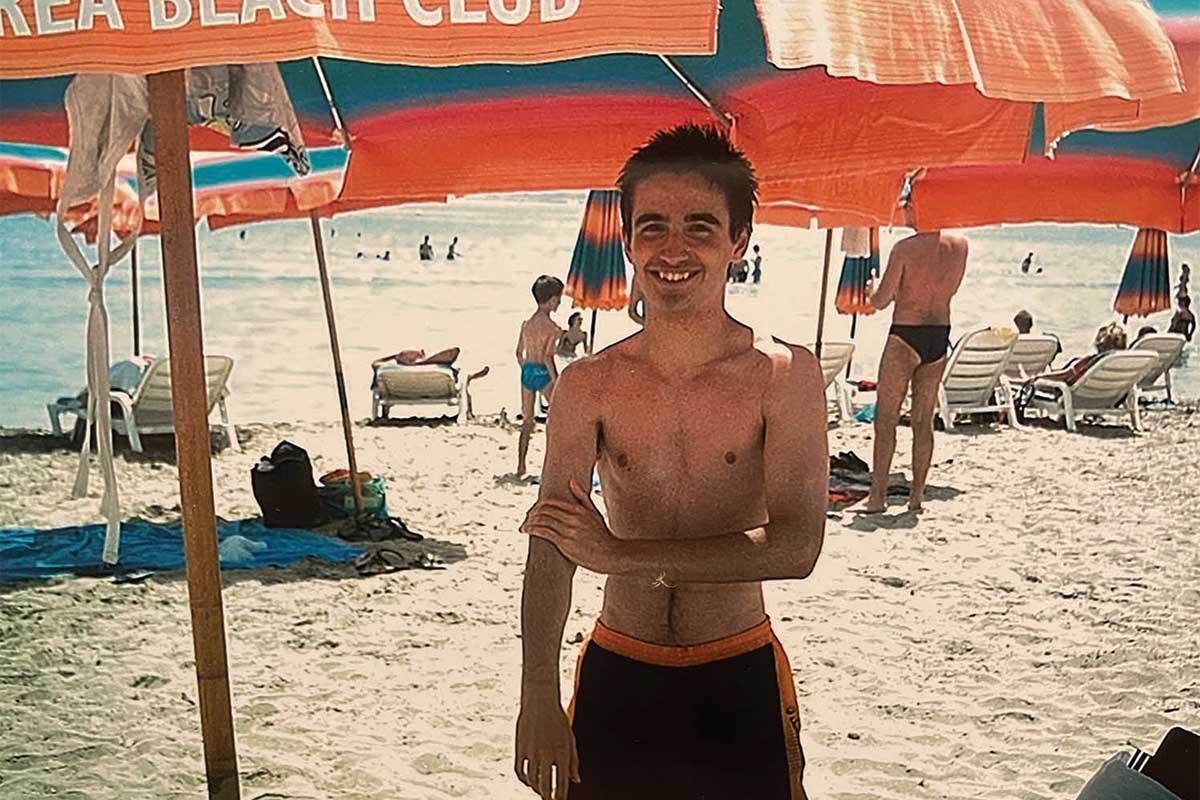 With a trembling voice, his father recalls: “We were taken in to see him. He was all black – since he was still painted in camouflage – and full of pipes coming out of him”.

The family soon learnt the chilling news: Matthew had been rescued from drowning in cold water.

Joseph spent the night by his younger brother’s side: “That night I knew in my heart he would not make it. But I did not tell my parents. When I was with him, he started getting spasms. How could he survive after all that time underwater?”

His mother did not leave her son’s side and insisted on knowing every detail.

On the second day, she was told Matthew had suffered irreparable brain damage.

The family started preparing for the worst. His body was shutting down, but his heart kept beating. Though they hoped for a miracle, they did not want their son to survive if that meant him living in a vegetative state. They knew he would have hated it.

On Monday morning at 1.05am, Matthew’s heart stopped beating. Marion, Anthony and Joseph were there, together with other family members.

“I was holding his hand and my other hand was under his head when the machine beeped to indicate his heart stopped,” his mother says.

Matthew was buried in a military funeral organised by the AFM. “He lived to be a soldier and was one till the end,” his mother says.

The family got no form of psychological support from the army, they say.

What followed was 12 years of heart-wrenching inquiries and court cases. The incident triggered three investigations. One was the AFM’s internal inquiry that remains unpublished, the magisterial inquiry and an independent inquiry ordered by the prime minister.

In July 2009, the independent inquiry found that no individual could be blamed for Matthew’s death.

The report highlighted the need for proper training safety practices within the army.

The decision was mirrored in September 2013 when the Magistrates’ Court cleared Lieutenant Christian Vella and Lance Bombardier Marvic Peregin, who organised the training, of causing Matthew’s death through negligence. They had been following army protocols and did all that was expected from them, the court found.

Throughout this, the family were dealing with an unseen emotional rollercoaster. Soon after the incident, Matthew’s mother found a little soft toy Matthew planned to give to a young woman on Valentine’s Day – the day after the incident. She eventually handed it over to the girl.

Items that Matthew had ordered online continued arriving by post, his brother says.

His eyes well up behind the face mask: “Many things, I returned. I eventually went to pick up his boots from Customs. It was hard. They are still there, at home, gathering dust.”