Frontbenchers Karol Aquilina and Carm Mifsud Bonnici have been re-elected to parliament in casual elections among PN candidates while fellow shadow minister Jason Azzopardi has failed to make it.

Graham Bencini was elected from the 10th district taking a seat, vacated by Mark Anthony Sammut. Young candidate Eve Borg Bonello was a close second, but she will still make it to parliament because of the gender quota system. 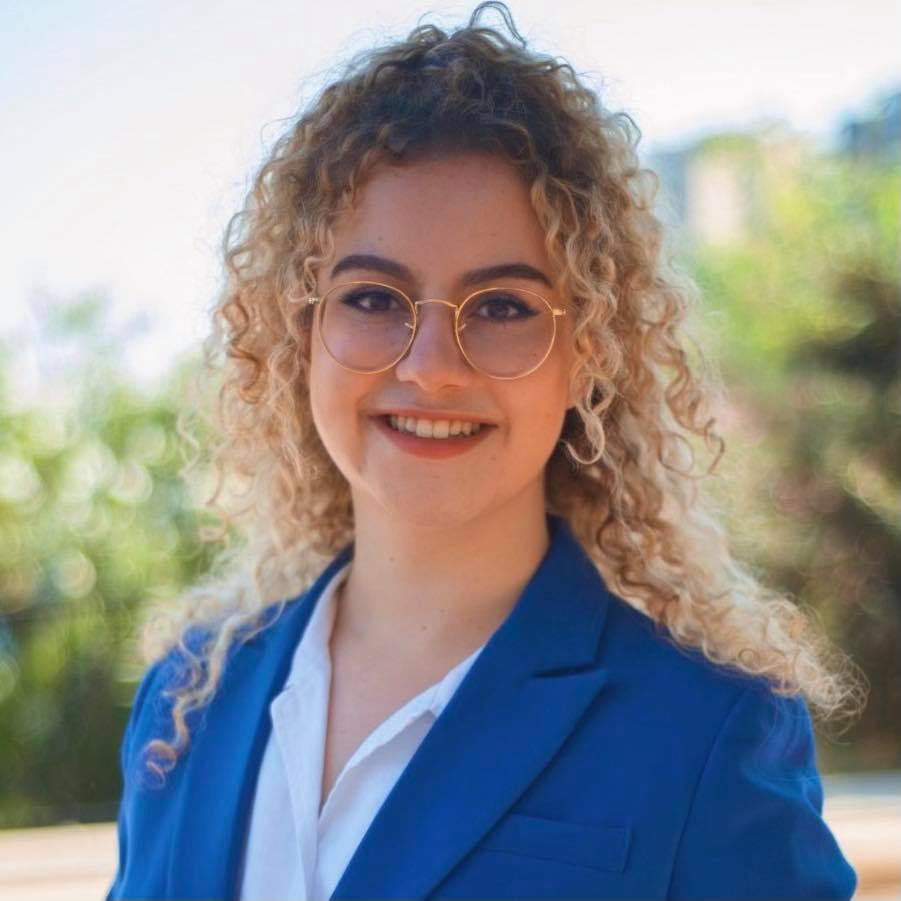 Young candidate Eve Borg Bonello just failed to make it but is still expected to be elected because of the gender quotas.

Charles Azzopardi won the seat vacated by Ryan Callus on the seventh district.

Carm Mifsud Bonnici won a third district seat vacated by Stephen Spiteri. His path to parliament was made easier thanks to Janice Chetcuti’s decision to sit out the casual election, safe in the knowledge that she will make it to parliament via the gender corrective mechanism.

A total of 48 PN candidates contested for the seven seats vacated by MPs who were elected from two districts.

Vacant seats are filled by an automated review of the ballot papers of the MP who gave up the seat, during which the second preference votes are distributed to unelected candidates. 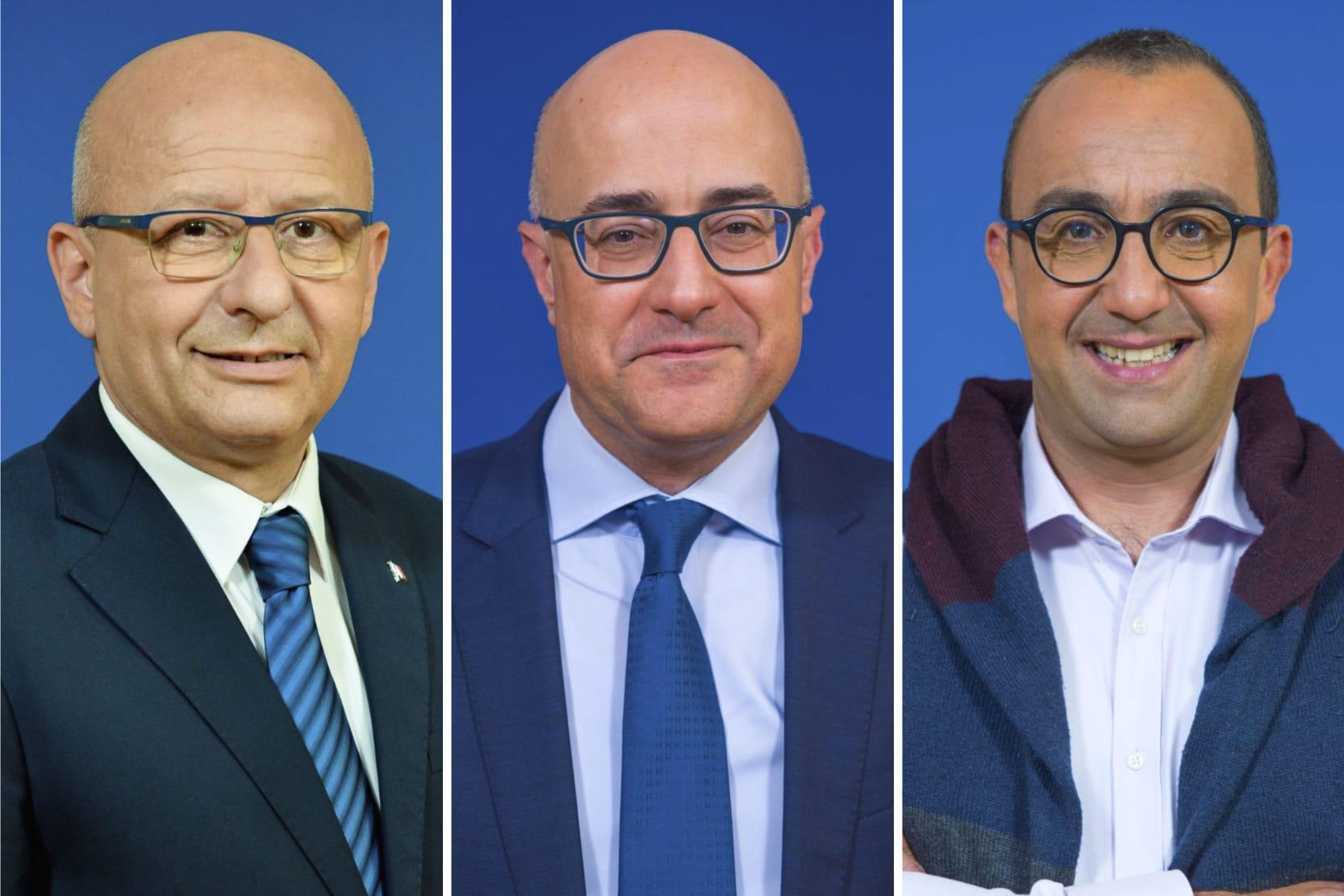