The Nationalist Party is the only real path to change in the country and it can still win next year’s general election despite dismal polling numbers, party leader Bernard Grech said on Saturday.

Speaking to PN delegates during the opening speech of a party general council, Grech argued that the Labour Party was ruling despite a “silent majority” that disapproved of its methods and abuses – and argued that the party he leads was the only way out.

“If you are not moving closer to the Nationalist Party in some way or another, then you are not helping to change the country,” he said.

“The Nationalist Party is the only true way in which things can change in this country. You don’t need to be a Nationalist: you can join us to work for this nation."

We are ready to adapt and change to welcome everyone.- Bernard Grech

He urged disaffected voters to make themselves known to the PN and pledged to work with them on an equal footing to “change the country”, as he singled out politicians in rival parties and civil society activists in his clarion call.

“Join us in our call against the Labour Party’s bulldozer politics,” he told them. “We are ready to adapt and change to welcome everyone. Not only is our door open to those who wish to join us – we will come to you.” 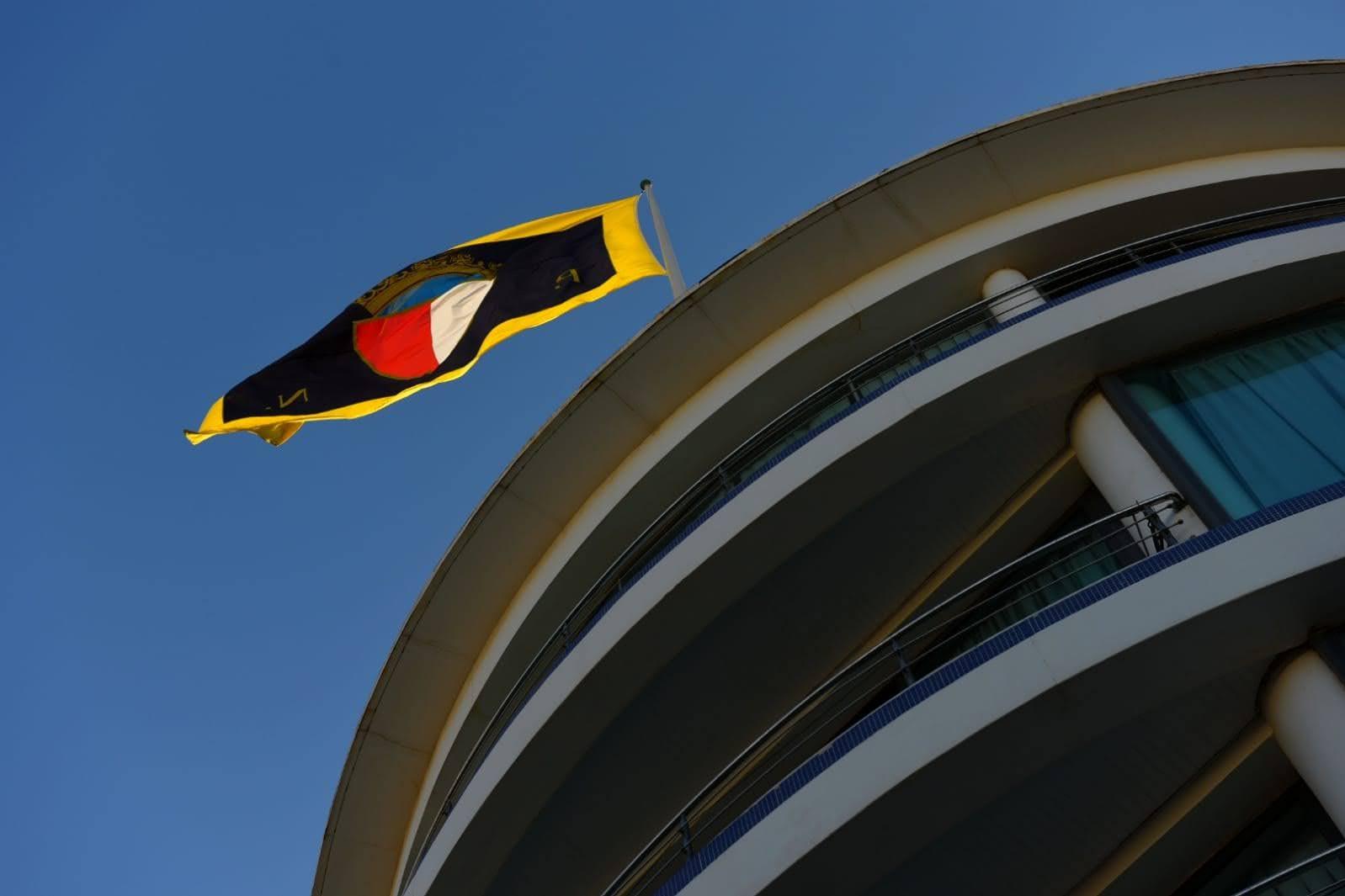 Speaking just over nine months since he won a PN leadership election, Grech acknowledged that the PN was struggling to get its message across to voters, saying that the party often appealed to people’s minds but not their hearts.

Bias within the national broadcaster PBS did not help, he said, as it robbed the population of fair and balanced information.

He argued that the party had come a long way in the past nine months: it had gathered 30 new electoral candidates and "scores" of people who had never approached the PN in the past were now thinking of lending it a hand, he said. 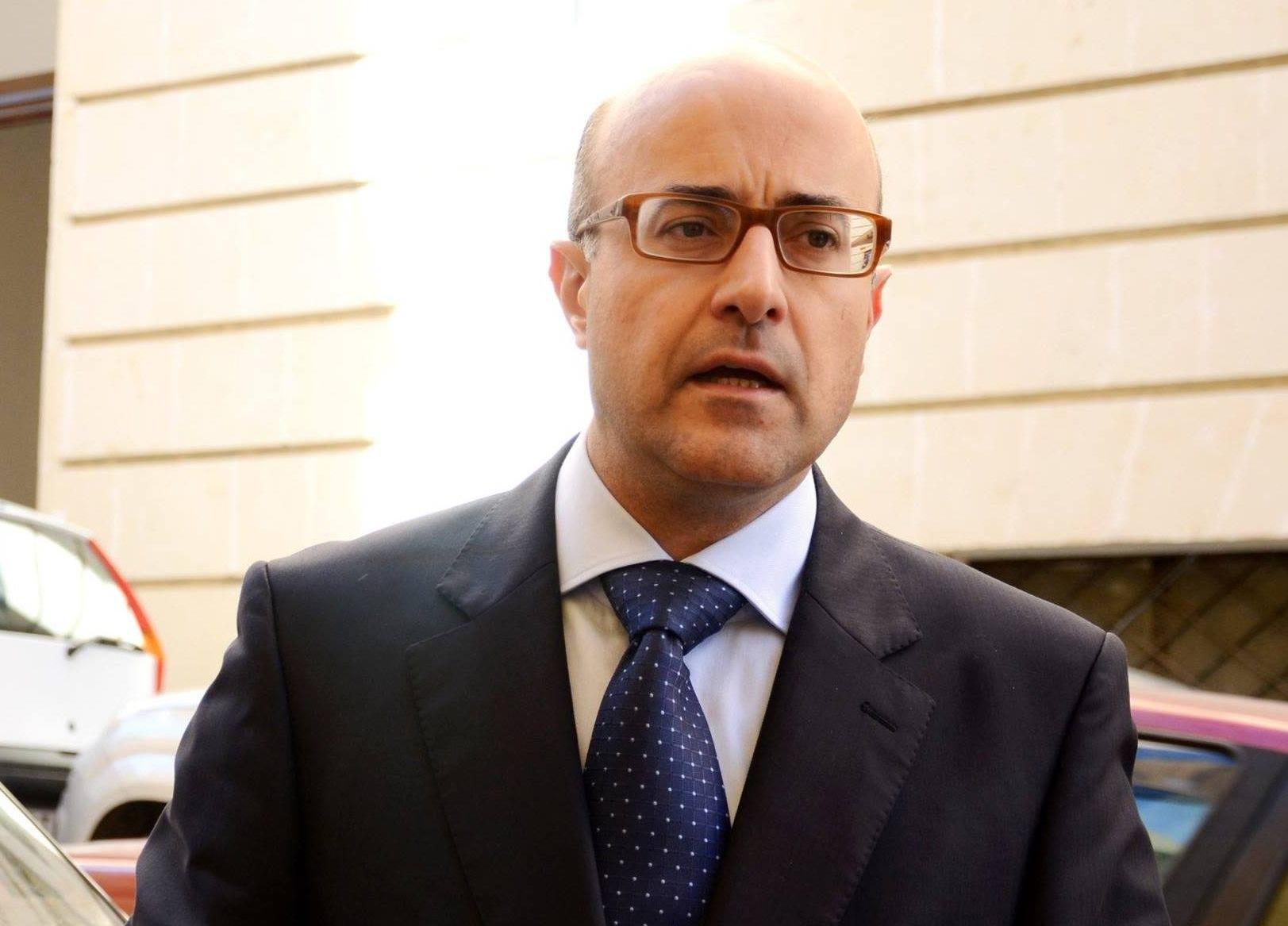 PN MP Jason Azzopardi this week won a case against PBS, which refused to broadcast his right of reply. Photo: Facebook

On division within the PN

The PN leader acknowledged that the party was still divided in many ways, but made it clear he had no intention of splitting it or kicking out critics.

“One person tells me ‘you’re stuck until you get rid of those two’ and another says ‘you’ll have to get rid of those four before you can move on’. And often they’re referring to different people,” he said.

“My ambition is to grow the party, not to make it smaller. How can I start by removing people who contributed in their own ways?”

New electoral candidates would be gradually handed more responsibility over the coming weeks, he said, but that did not mean the old would be thrown out.

Grech drew on agrarian imagery to make his point: “fruit trees need regular pruning, but the buds that fruit this year come from last year’s branches,” he said.

"We know that time is limited, but we have patience. We are thirsty to do good, not thirsty for power," he said.

'Yes, it is possible'

Using a refrain – "iva, possibli" [yes, it is possible] - plucked from the Barack Obama playbook, the PN leader made his case for a PN-led government that balanced construction with nature and managed to attract foreign investment while also protecting the country’s reputation.

Grech also alluded to migration policy, saying the PN would be presenting a plan that balanced respect for human life with the need to “protect Maltese workers” and acknowledge the limitations of Malta’s small size.

"Above all, yes it is possible to have a Nationalist Party that is strengthened enough that it seeks to govern - even from next year - despite what we see in surveys," Grech said.

Polls have consistently placed the PN at a massive disadvantage to the ruling Labour Party. A Malta Today survey published last month found a gap of 48,000 votes between the two - more than 16 percentage points.

The PN’s general council, which will run all week to July 17, is being held in Gozo this year, and Grech began his Saturday night speech with a pledge to revamp healthcare services on the island should the PN be elected to government.

Top on that priority list, he said, would be building a helipad at Gozo General Hospital, to make a helicopter ambulance service work effectively, from one hospital to another.

The Labour Party believed that was too expensive, he said, though they had no problem finding the money when it suited them for their own ends. 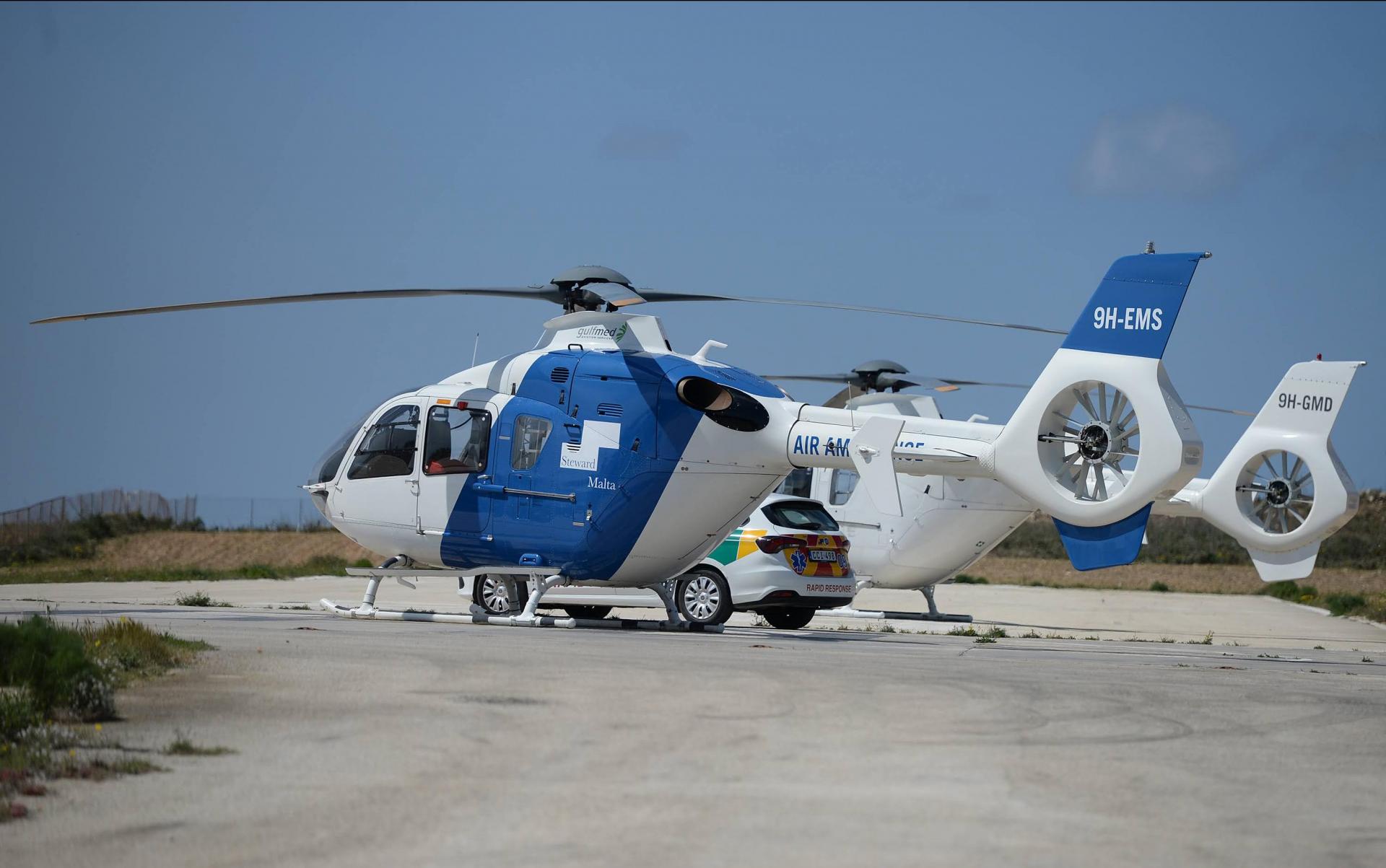 An air ambulance that operates from Gozo: Bernard Grech said the PN would allow it to operate directly from Gozo's hospital.

The PN would not relegate Gozo to the fringes, he said, as he accused the government of window dressing policymaking for the island.

“The Labour government set up a regional authority for Gozo but did not even consult with it when it came to decide on how to spend €345 million in EU funding,” he said. “Many nice words, but when it comes down to it you find a lack of detail, orders from Castille and little action.”

He also criticised a Planning Authority decision to allow a road from Victoria to Marsalforn to be widened, saying that the project would destroy too much virgin land to be worth undertaking.

Grech also touched on the government’s handling of the COVID-19 pandemic, reiterating the PN’s view that revised rules announced on Friday had been rushed as a result of panic and had left many people in the lurch through no fault of their own.

Those rules, which come into effect on July 14, will require all travellers to present proof of vaccination and will see language schools shut down following clusters of cases among language students.

Grech noted that some language schools had fully vaccinated adults as students but would also be forced to close down, and said the travel vaccination rules would discriminate against Maltese living abroad who were still unvaccinated. The PN would be pushing a legal notice enforcing the newly-announced changes to make special provisions for such citizens, he said.