A businessman was killed in a powerful car bomb explosion in 2016 on the orders of an organised crime gang over a financial dispute, the police believe as they mull reopening the case.

John Camilleri, known as Giovann Tas-Sapun, died when the bomb went off in Buġibba in October 2016.

Although the police had some minor leads at the time, investigators failed to make any headway and the case has been dormant for nearly five years.

But Times of Malta is informed that self-confessed hitman Vincent Muscat, known as il-Koħħu, has indicated he is willing to spill the beans on Camilleri’s murder, including how it was commissioned by a criminal group involved in drugs trafficking.

Muscat is also willing to testify about how the explosive device was procured and planted in Camilleri’s Mitsubishi Pajero and how it was detonated just after 7am in a quiet residential road. 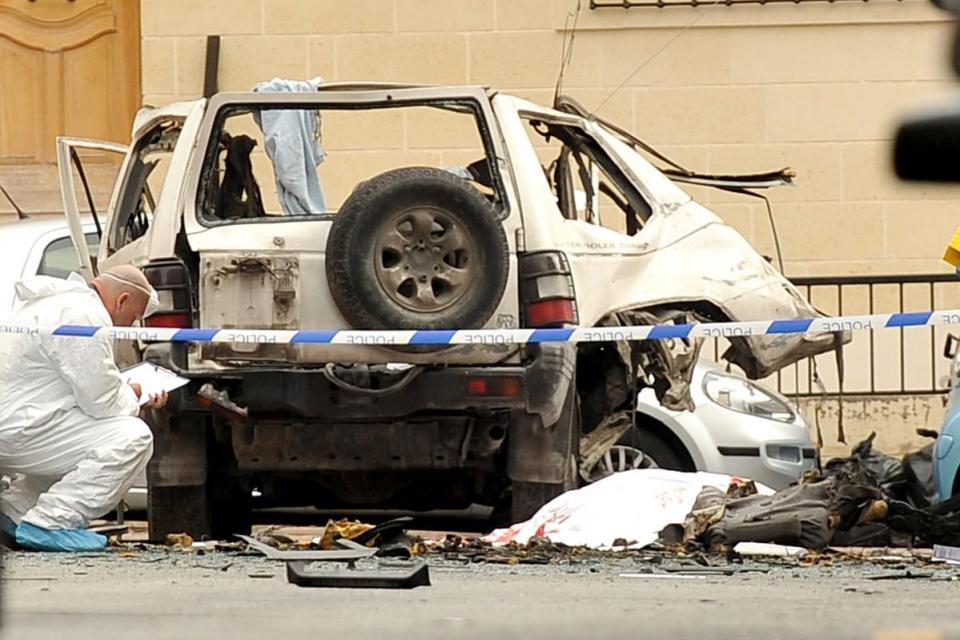 The explosion was so powerful it blew the roof clean off the vehicle, hurling flaming debris all over Triq il-Ġifen.

A source said that in hours of recorded interviews with the police, Muscat has not yet named the masterminds behind this murder. However, investigators are working on the theory that the killing may have been commissioned by the tal-Maksar crime group headed by Agius brothers –  Robert and Adrian.

Robert Agius and his associate, Jamie Vella, stand accused of having supplied the bomb used to murder journalist Daphne Caruana Galizia. The crime group has also been tied to the 2015 murder of lawyer Carmel Chircop.

One law enforcement source said the tal-Maksar group had long been suspected in Camilleri’s assassination.

Another senior police source who was involved in the initial investigation into the Camilleri bombing told Times of Malta it was their belief at the time that Camilleri may have been murdered over an ill-fated property deal between the businessman and members of the tal-Maksar crime group.

The source also conceded that "certain elements" of law enforcement agencies had never had the courage to go after these criminals over the years. “Could we have done more? Yes, of course, but nobody had the guts,” the source said.

He added however, that the ultimate arrest of several high level targets in recent years and months showed the mettle of other police officers.

Times of Malta last year reported that the police had long identified the Agius brothers as the heads of a dangerous organised crime gang, believed to be leading drugs traffickers, with links to the Sicilian mafia and the Albanian underworld.

The brothers and their associates had been classified as “high value targets” by both Maltese and foreign law enforcement agencies.

The recent court charges against the tal-Maksar group came after Muscat last month pleaded guilty to his involvement in Caruana Galizia’s murder and was handed a 15-year prison sentence as part of a deal with prosecutors that saw him turn state witness.

Muscat has also been granted a presidential pardon to provide testimony against the tal-Maksar gang over the murder of Chircop.

Pardon requested for information on a murder, two botched robberies

Earlier this month, Muscat’s lawyers submitted a fresh request for a presidential pardon in exchange for information on three crimes: two botched robbery attempts and one unsolved murder. 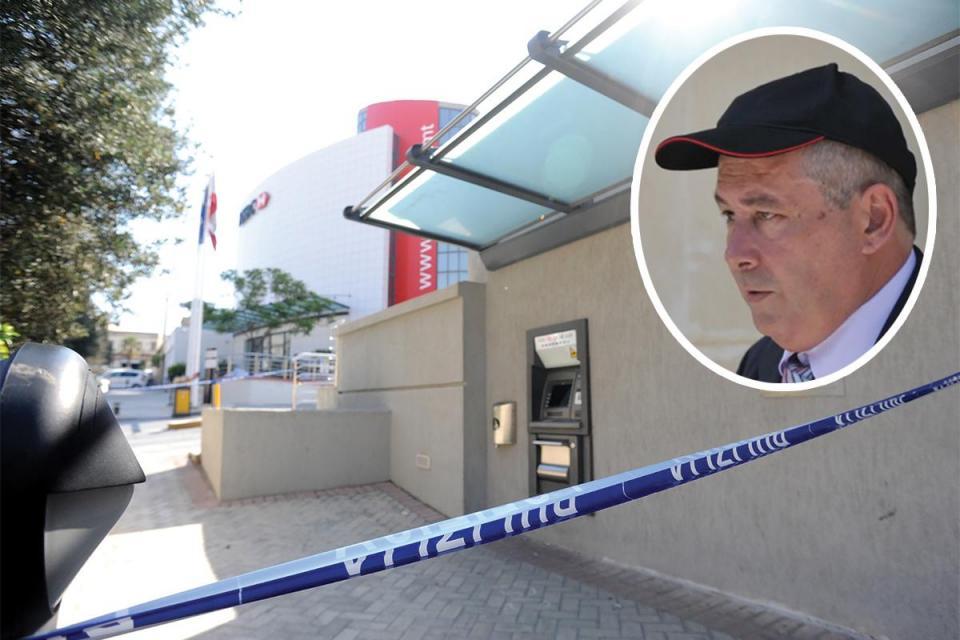 The HSBC headquarters sealed off by police after the failed heist in 2010. Photo: Matthew Mirabelli. Inset: Vince Muscat

It is understood that Muscat wants immunity from the prosecution he is facing over his alleged role in a failed hold up on HSBC’s Qormi headquarters. He is willing to provide insider knowledge of the attempted armed robbery, including the alleged involvement of a former and a sitting cabinet minister.

The unsolved robbery attempt had puzzled investigators as armed intruders seemed to have inside knowledge of the bank’s security system and appeared to know their way around the large premises.

The would-be robbers who had targeted the HSBC centre in the summer of 2010 had entered the building through a side entrance, which needed an electronic code known only to employees.

The robbers were targeting one of the bank’s underground vaults, where millions of euros from the branches pour in every day for safekeeping.

They managed to reach the control room from where they could open it. However, the heist went wrong when a police patrol stopped by and a shoot out erupted, with the masked robbers getting away from the scene.

In 2017, former police inspector turned lawyer, David Gatt, was cleared of involvement in a string of armed robberies.

He had been charged with 14 serious offences, including a €1 million heist in 2007 from HSBC Bank in Balzan, three failed attempts to steal armoured cash vans, the 2010 attempted HSBC headquarters robbery and the foiled hold-up of a jeweller in Attard a few months later.

Opposition MP Jason Azzopardi said in parliament recently that Cardona had been arrested and interrogated soon after the failed robbery.