An inmate at Corradino Correctional Facility was found dead in his cell on Monday morning, the authorities said.

In a statement, the Correctional Services Agency said that the inmate, a 72-year-old man, had been discovered dead in his cell during morning call on Monday.

The agency said the police were investigating the matter and a magisterial inquiry was also underway.

Times of Malta on Monday established that the deceased prisoner was John Attard, who in 2010 had been found guilty of being an accomplice to the horrific murder of traffic warden Fortunata Spiteri, who was stabbed to death on August 10, 2001. 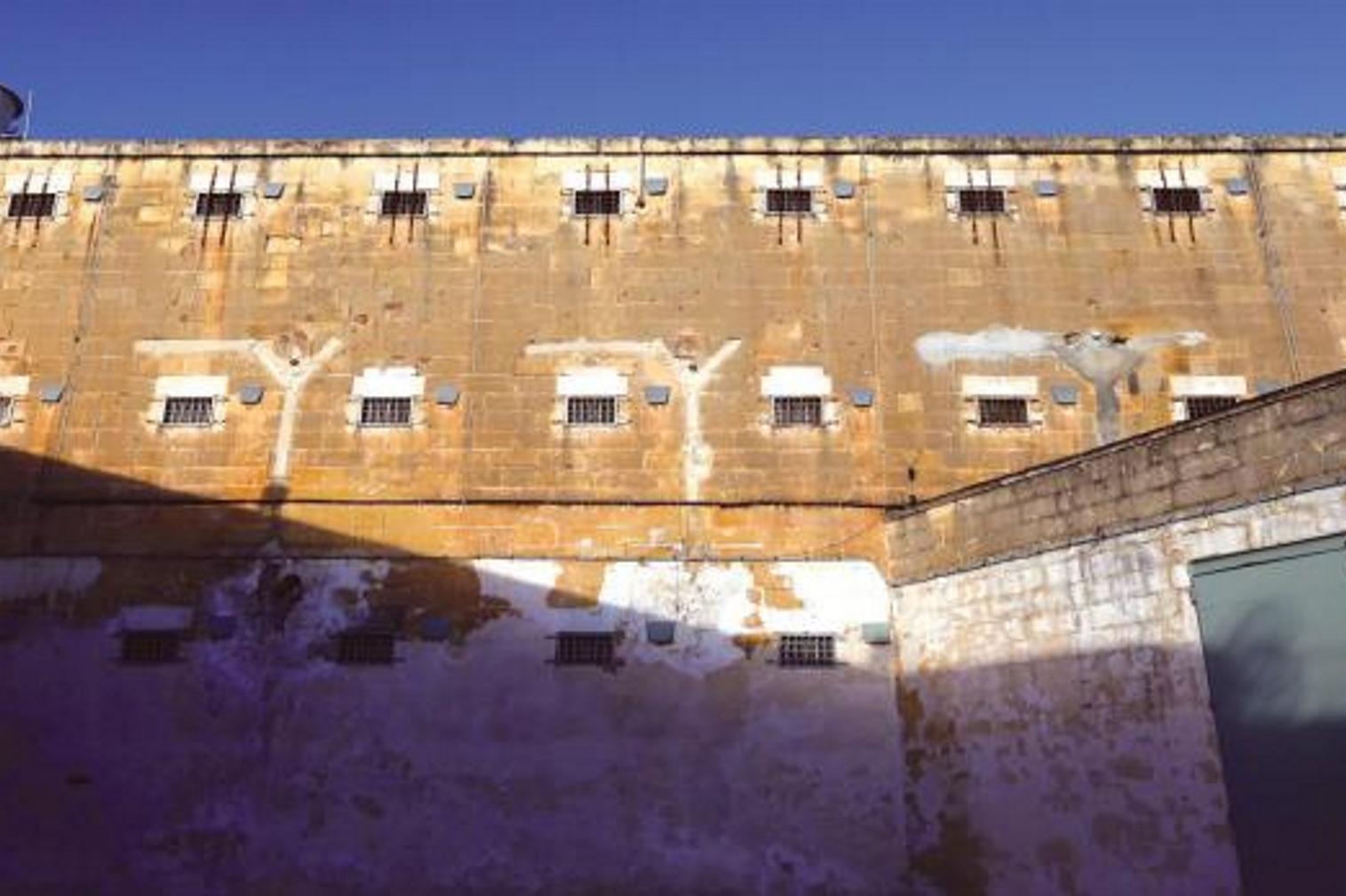 Inmates regularly lament conditions in the Paola prison, built in 1842.

The last inmate to be reported dead at the Corradino prison was discovered in November 2019.

At the time, the Nationalist Party had said that death had marked the seventh in 18 months.

That death had come just one month after another inmate had also died after he was found unconscious in his cell by prison guards.

In January 2019, Times of Malta had reported that the government had commissioned a study on the Corradino prison to determine whether it requires an infrastructural overhaul or if a brand new facility was required.