Farrugia's lifeless body was found in the trunk of his car in Qormi earlier in April. He had been stabbed more than 40 times.

The motive behind the murder is not yet known, although sources told Times of Malta on Thursday that the case could be linked to a financial dispute between Farrugia and Busuttil.

Busuttil is one of four people who have been arrested in connection with the crime and is due to be charged on Friday afternoon.

Sources told Times of Malta that the main piece of evidence against him is a drop of Farrugia's blood found at Busuttil's mother's house.

The drop of blood was found in a bathroom at the house during a search by police investigators earlier this week.

Busuttil is well-known to the police. In 2020, he was charged with attempting to murder a 57-year-old Bulgarian national and steal his money in Ta’ Qali.  He had pleaded not guilty to stabbing that man. He is also linked to narcotics and has prior charges of assault and drug trafficking. 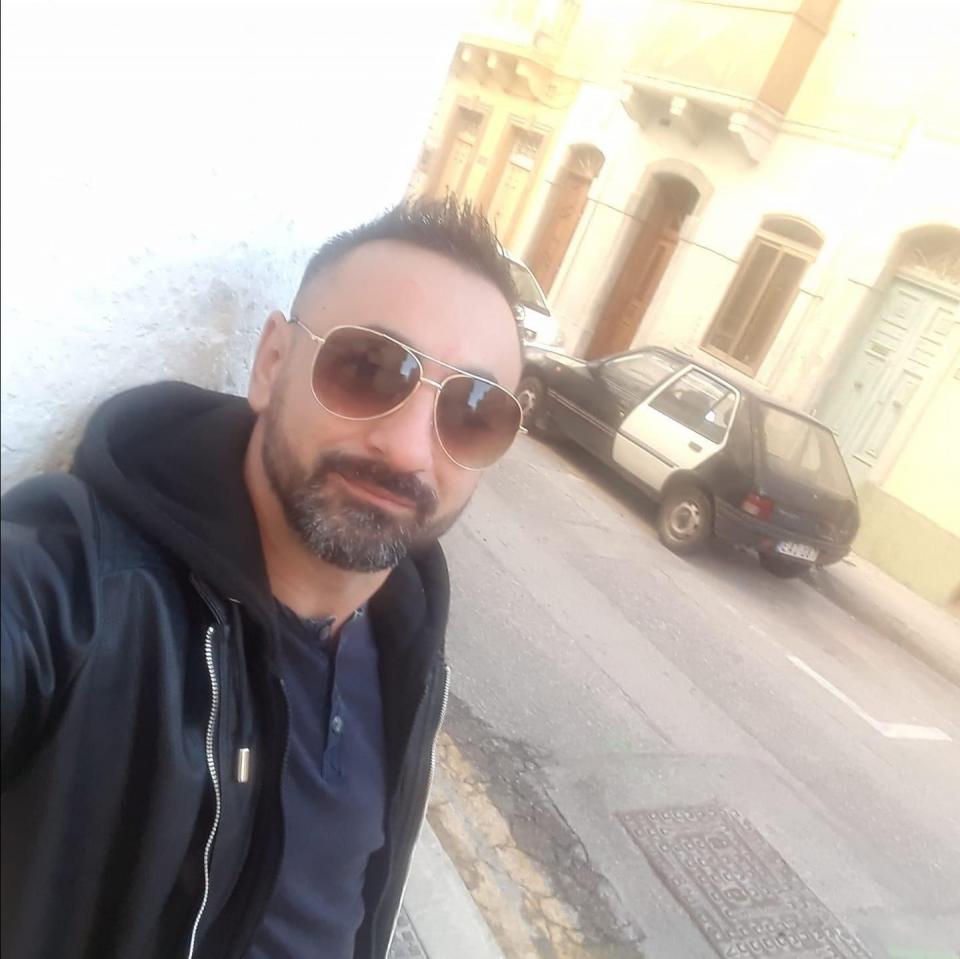 Busuttil is expected to be charged on Friday afternoon.

Police sources have said they have CCTV footage and phone call data linking Busuttil and others currently under arrest to the crime.

Sources also told Times of Malta that one of the other suspects is Ramzi Abdulhafid Ib Abukem, a 42-year-old Libyan national.

In 2018, he was charged, along with another Libyan, of beating a man to death in Ħamrun. And in 2016, he was involved in the attempted murder of a group of Paceville bouncers.

He and his associates had allegedly got into a fight with the nightclub security guard and later returned with weapons, including a Samurai sword. Abukem is out on bail.

The arrests followed investigations by the CID, St Julian's police and forensics experts.