Less than two weeks after he resigned in disgrace as tourism minister, Konrad Mizzi signed a lucrative contract for a consultancy role with the Maltese Tourism Authority.

Times of Malta revealed the secret job agreement on Monday night and can now publish the six-page contract in full.

It was signed by Johann Buttigieg, the former Planning Authority chairman, who was given the top MTA job in November. 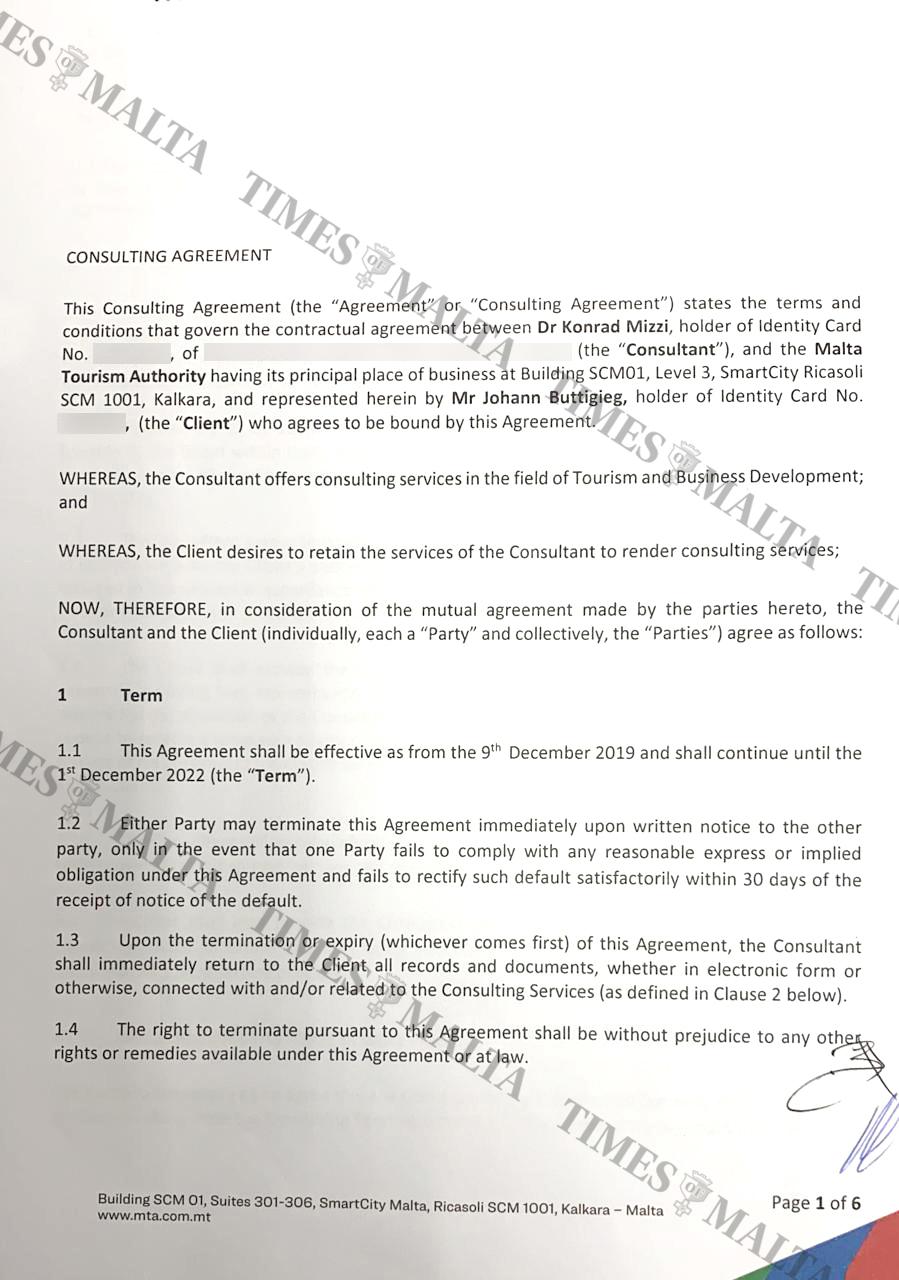 Konrad Mizzi's new job contract in full. Scroll right to read through it. 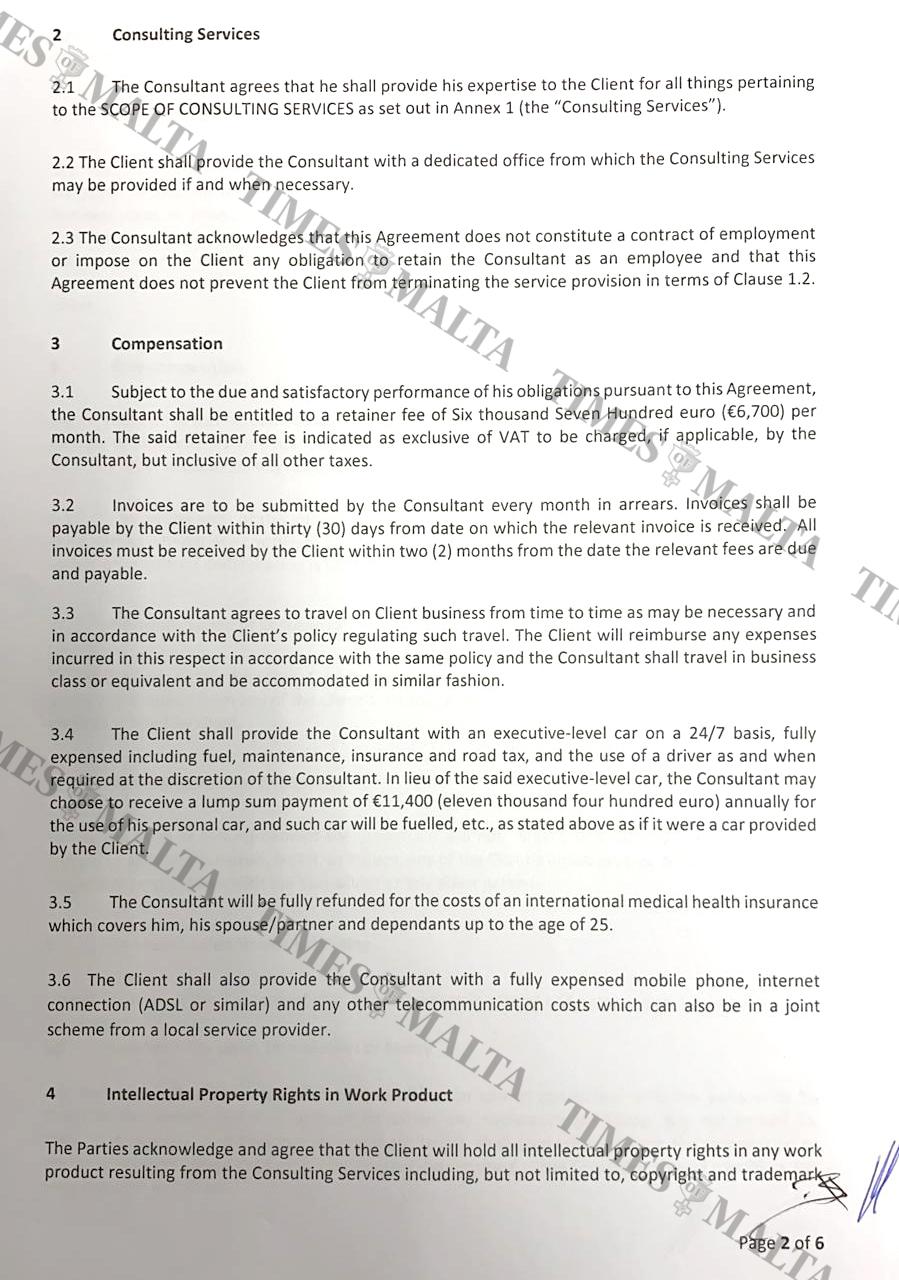 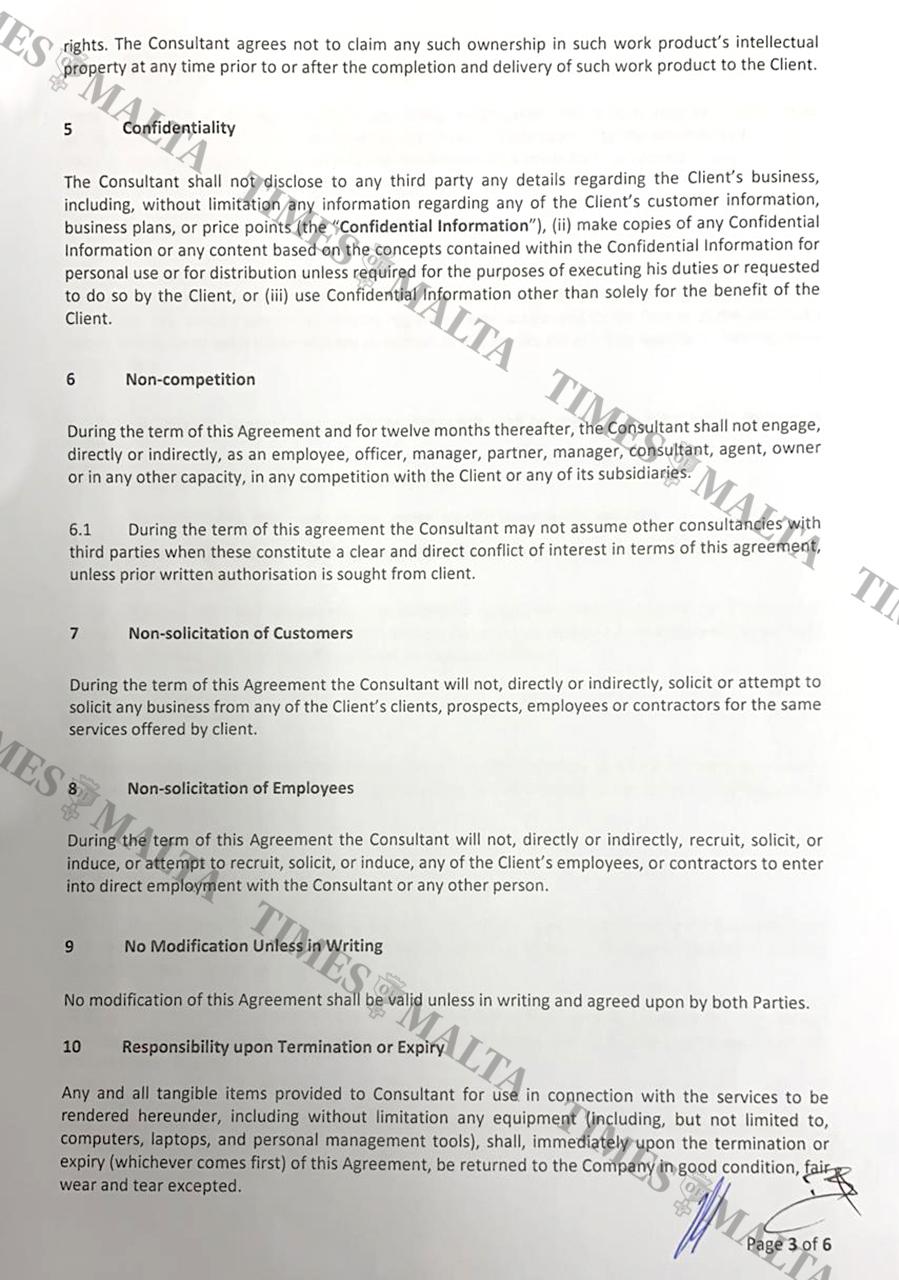 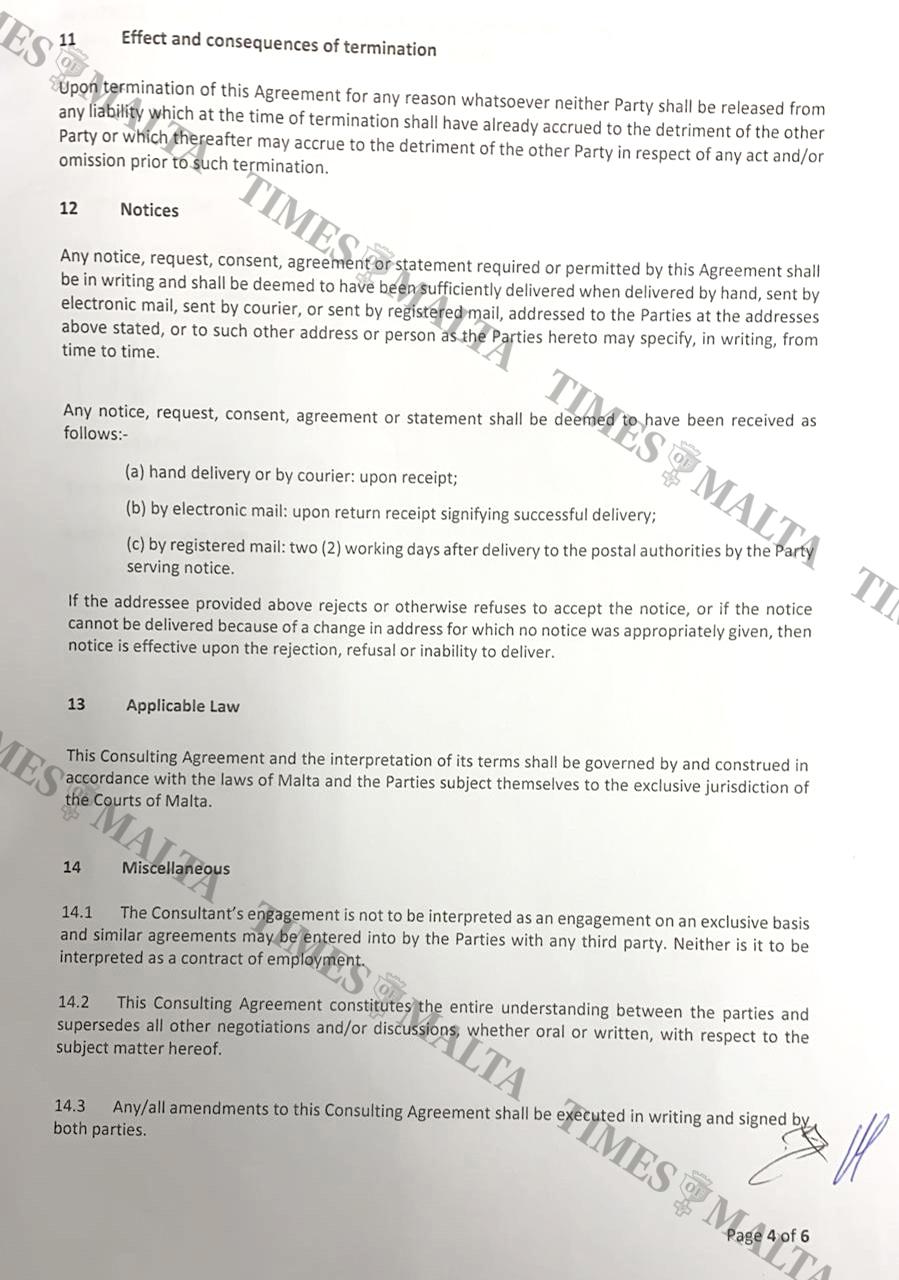 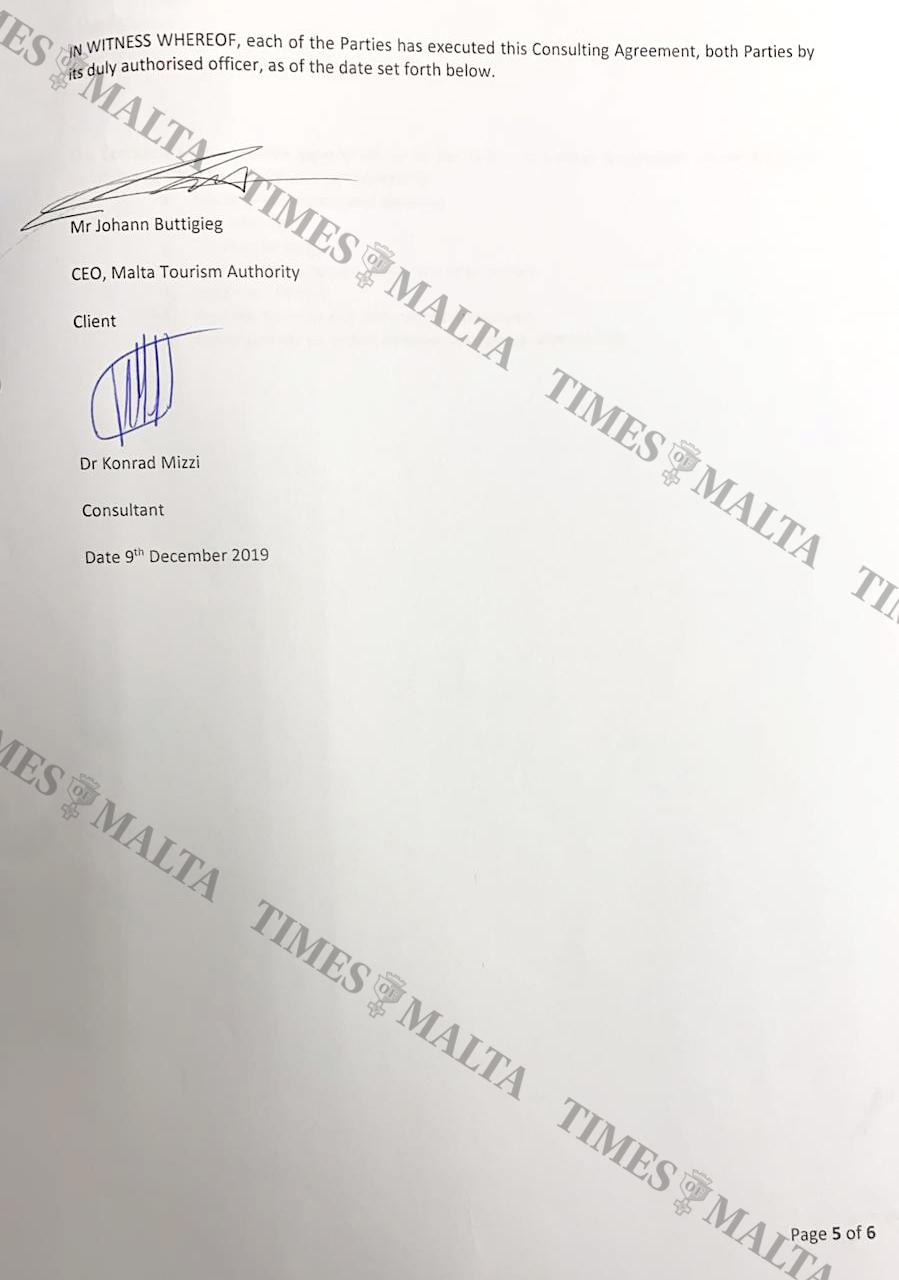 When Dr Mizzi resigned after the fallout from the Daphne Caruana Galizia murder investigation, he was earning €56,267 as a minister. Two weeks later, he was effectively given a 42 per cent pay rise.

The contract, effective from December 9, shows he is being paid €6,700 per month, exclusive of VAT (€80,400 annually), plus a fully-expensed executive-level car and driver, which Dr Mizzi may opt to replace by a lump sum of €11,400 annually.

He will also have medical insurance for him, his wife and family as well as free internet and mobile phone service, according to the contract.

How does Konrad Mizzi's lucrative salary compare to yours?

As well as earning more than he did as tourism minister, he now earns more than many others, including the prime minister himself.

Dr Mizzi's lucrative deal means he is earning almost two-and-a-half times more in a year than the average Maltese family and more than four times the amount the average employee earn, according to National Statistics Office figures.

The revelation of his job contract, and a later-retracted nomination to the Organisation for Security and Cooperation in Europe caused outrage, and prompted activists to organise a protest for Wednesday. 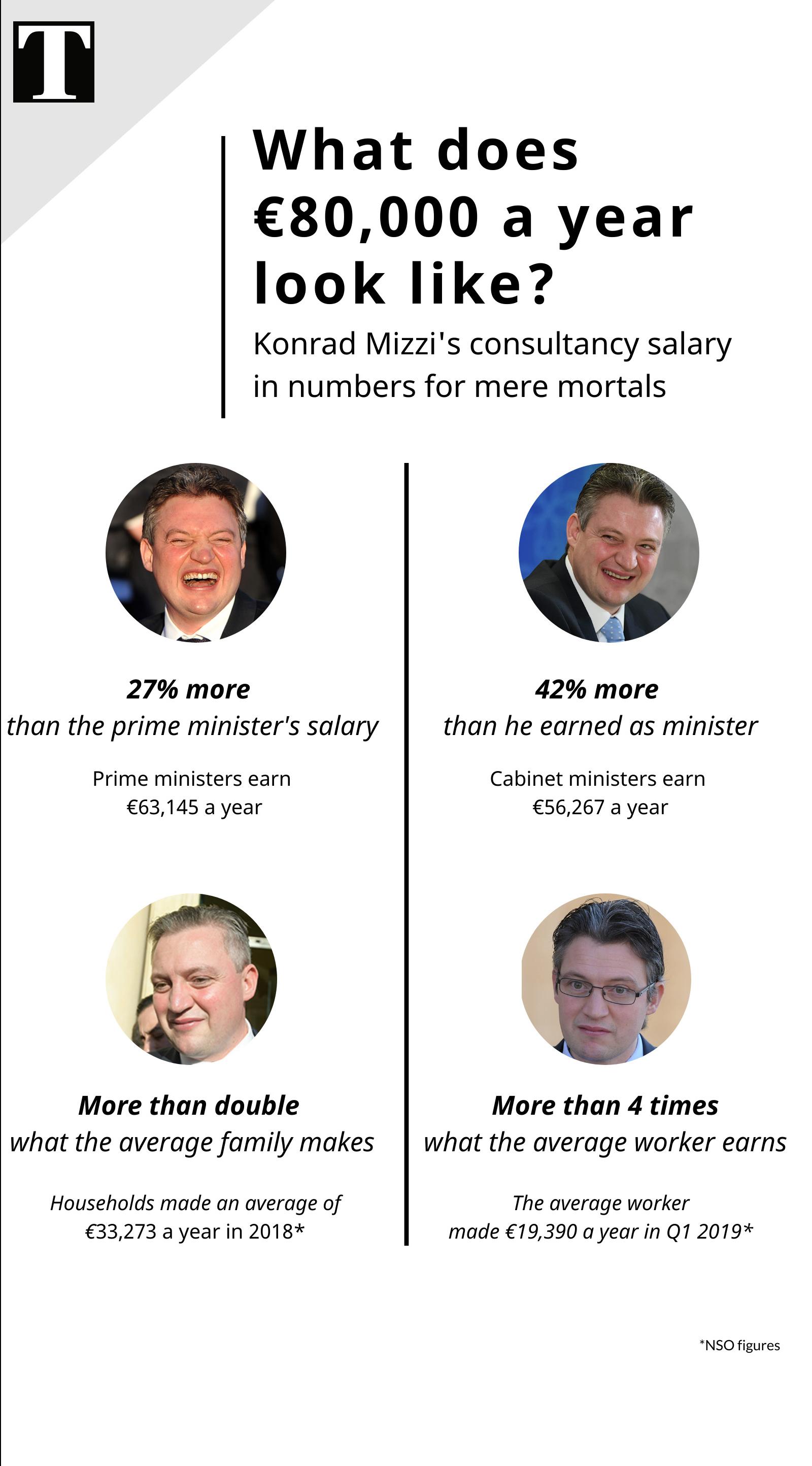