Prime Minister Robert Abela has caused ripples in diplomatic circles after arriving in New York for the UN General Assembly with a huge contingent, according to lists seen by Times of Malta.

The entire Maltese contingent comprises more than 30 people including 14 from the office of the prime minister, his family and a three-strong film crew hired for the occasion.

An OPM spokesperson said its delegation would cost taxpayers €140,000 but pointed to the significance of the session taking place “a few months prior to [Malta] taking its place at the highest UN table – the Security Council”.

According to sources, the bill for hotel accommodation and transport in one of the world’s most expensive cities is estimated at up to €100,000 for the week-long trip that began on Sunday and ends next Monday. 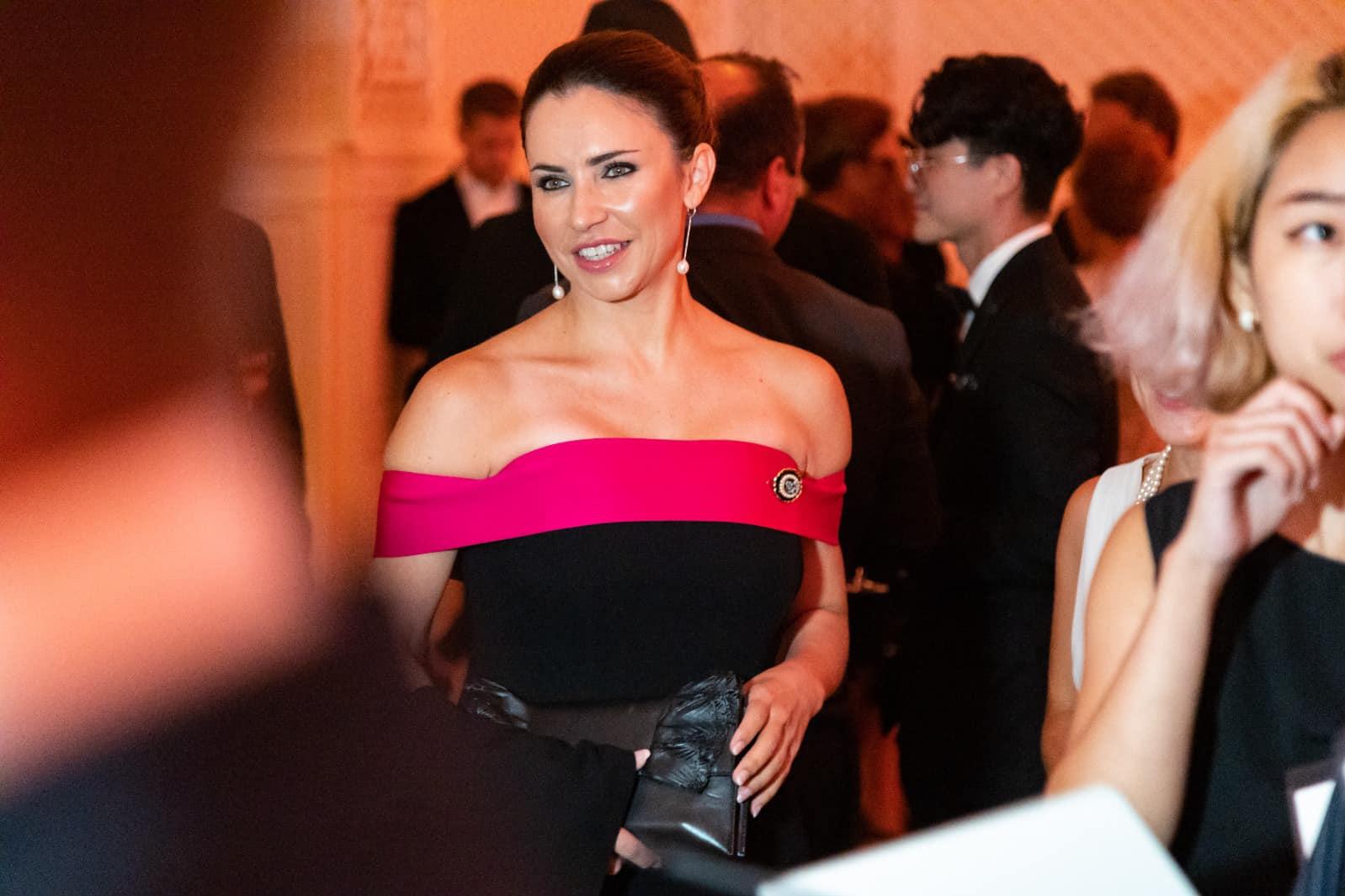 Lydia Abela at a fashion event on the fringes of the UN general assembly. Photo: OPM/Facebook

It is understood Abela’s group was initially due to stay in the same five-star hotel but most were given alternative five-star accommodation nearby after questions were raised about the cost.

According to a list received by UN Secretary-General Antonio Gutteres, there will be 27 officials representing Malta.

Times of Malta has also seen a second, separate list that includes an entourage of eight others.

Among them are the prime minister’s wife, Lydia, their daughter Georgia Mae, another photographer, assistant, a communications officer and two more security officers. The wife of the chief of staff is also travelling on the itinerary but an OPM spokesperson said she had covered her own costs.

“Considering there are only six badges for delegates, it’s too much,” one source said.

“Most of the people who showed up were just lounging around at the hotel.”

Who has joined the PM in New York?

There are 14 people in the delegation from the Office of the Prime Minister, according to a spokesperson.

The sources said it has become practice in recent years for the government to fly out one MP as part of the delegation though it is unclear what role he/she may have.

The OPM has also contracted a three-person film team to cover all the events Malta is participating in.

The OPM spokesperson did not name the team that was contracted but a list seen by Times of Malta includes the name of photographer Ayrton Bonnici.

“The crew is also assigned to film and prepare audiovisual material related to Malta’s relations with the UN, with particular emphasis on Malta’s role in the security council,” a spokesperson said.

“The delegation’s cost and the promotion of Malta’s role as explained above is circa €140,000.”

Others on the list include press officer Wayne Sammut and assistant Carmen Farrugia.

“Prime Minister Dr Robert Abela will address the General Assembly apart from having several bilateral meetings and has already addressed other events related to the 77th session, in addition to other commitments”, a spokesperson said.

“He will also meet the Maltese community in New York”.

During his visit to the general assembly, the prime minister’s itinerary has so far included addressing a summit on education, meeting the president of Ghana and discussing Malta’s hosting of Europride next year. 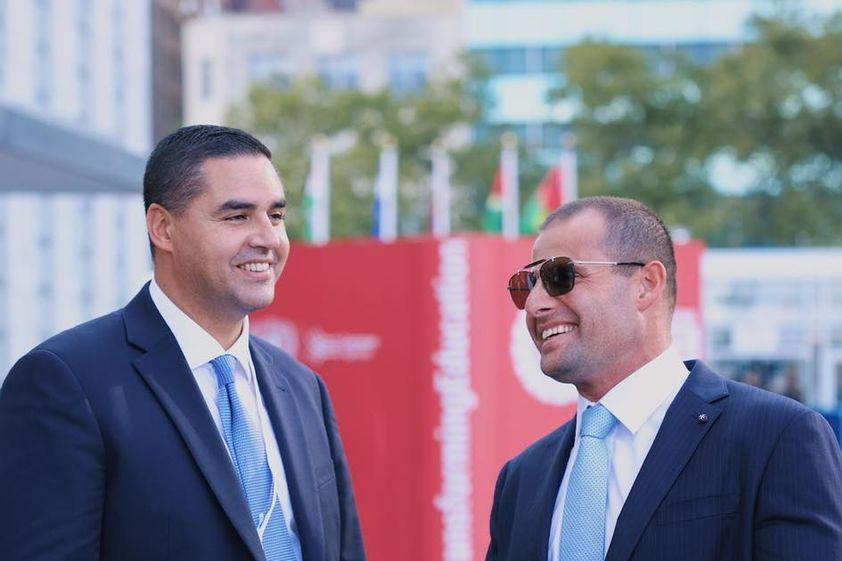 Who else is going?

Aside from the Abela contingent, Fearne, the health minister, is addressing meetings linked to public health and antimicrobial infections.

With him are public health expert Karen Tanti along with his personal aide Paula Cauchi, who doubles up as a press secretary.

The foreign minister has taken along his own press assistant, Rodrick Zerafa, chief of staff Marco Micallef, along with Sara Agius Saliba, the wife of Labour MEP Alex Agius Saliba, who is listed as an “officer” within the UN delegation.

A Department of Information photographer is also present.

Despite the large number of press secretaries, the Maltese government has not invited any journalists to the event.

Also covered by official accreditation are Malta’s staff to the UN, however these are all domiciled in New York.

They include Vanessa Frazier, Malta’s ambassador to the UN, along with her two deputies, Francesca Gatt and Adam Kuymizakis, as well as three other officials, Darren Camilleri, Mark Ciscaldi and George Grech.