With just one day left before singer Emma Muscat performs at the second semi-final of the Eurovision Song Contest, her mother has no doubts that she will give an "amazing show".

“I am very excited for her and really happy and proud that she is representing her country. I have no doubt she will give an amazing show,” Rosanna Muscat told Times of Malta.

Emma Muscat has been at the Pala Olimpico, where the 2022 Eurovision Song Contest is being held, for the past week and a half, and preparations for her show in front of a 12,000 capacity audience have been in full swing.

The first semi-final took place last night and ten singers secured their place for the final on Saturday.

On Thursday Emma Muscat will join 17 participants during the second-semi final.

Rosanna said Emma has been busy the moment she and her delegation left for Italy, which left them very little time to talk to one another.

"She has had back-to-back rehearsals, interviews, and also travelled to and from Milan. Usually, we catch up a bit at the end of her long day," she said.

She said that earlier last week, Emma was battling a sore throat, and was worried it would affect her overall performance.

"She was a bit under the weather at that time, but after some rest and medication, she is much better and very excited to give her all for her performance."

During her first rehearsal, the 22-year-old dazzled the stage in an eye-catching silver dress with a large grand piano taking centre stage. After playing the piano at the beginning of the song, she was later joined by four backup dancers. 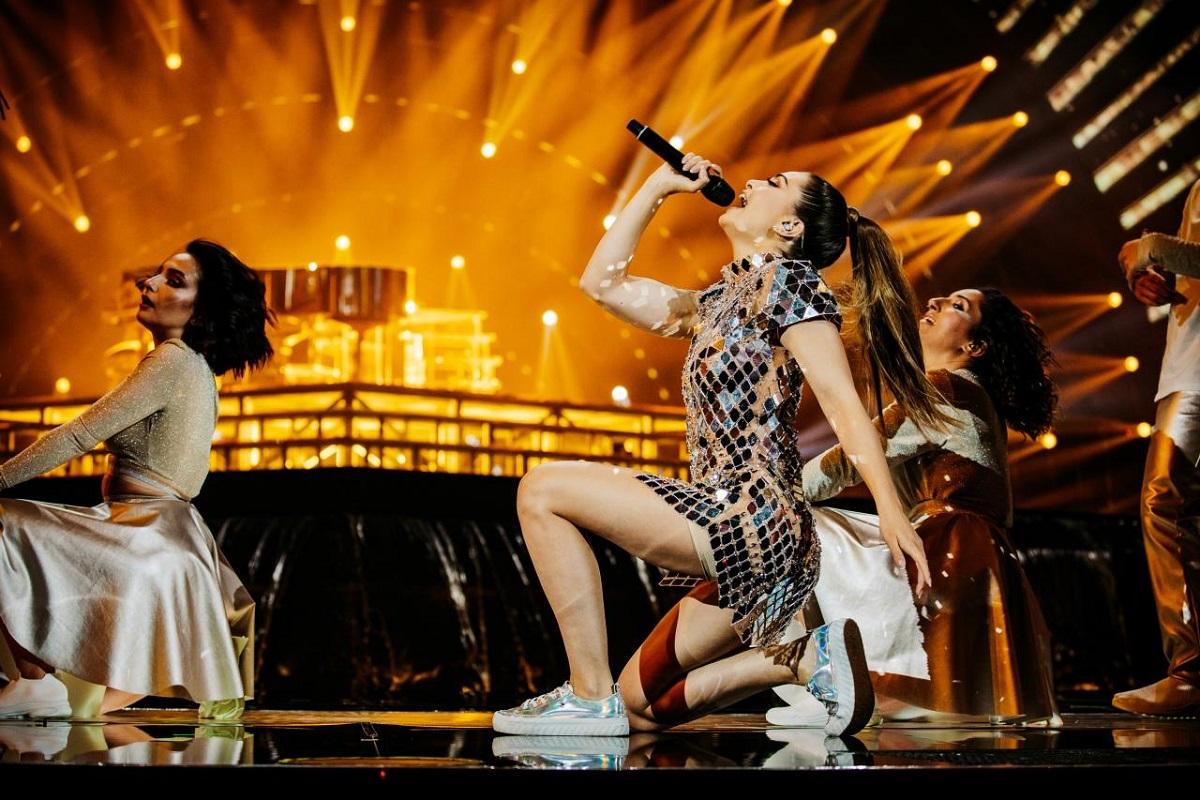 Rosanna, along with other family members and friends will be flying to Turin to support Emma during her performance.

"We are all very eager to watch her on stage and that her message is loud and clear, a message which is all about self-love and acceptance," she said.

"Emma is eager to perform and I believe the audience will love her presence and song. I have no doubt that she will give an amazing show, she loves what she does, and she does it with determination and confidence."

According to the bookies, Emma's chances of qualifying for the Eurovision Song Contest final are on a knife-edge. 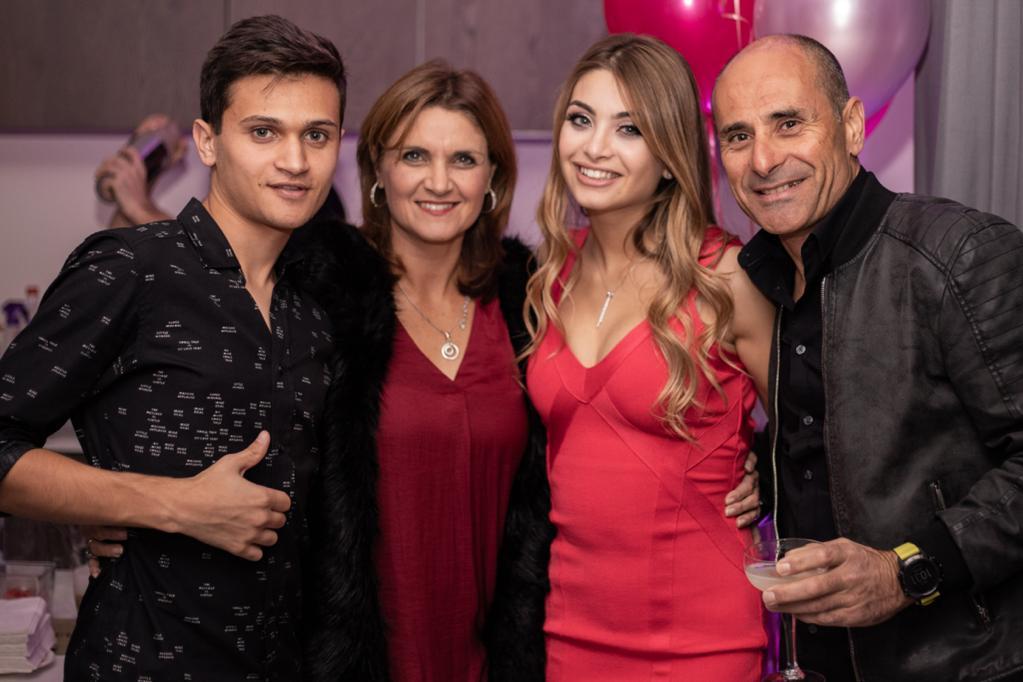 Emma Muscat with members of her family.

Odds aggregator eurovisionworld says she has a 54% chance of making it.

When asked if she follows such predictions, Rosanna said that whether or not a singer goes to the final is all based on the performance on the night.

"I never really followed the bookies before, and I still don't. I honestly believe it all depends on the day of the performance, and that the audience enjoys the overall show and song," she said.

Rosanna said she has received many positive messages about her daughter's song and performance.

"When people recognise me they always approach me and tell me how much they love Emma's song and the message behind it. Even in previous performances and during her European tour, she has always received such positive feedback from her fans."

The live second semi-final will start at 9 pm and Malta is the sixth performance of the night.