The 18-year-old will be performing the song at the festival in Rotterdam in May, after last year's edition was cancelled because of the pandemic.

The young woman earned her spot as Malta’s Eurovision entry by virtue of winning the second edition of X Factor Malta.

She was meant to represent the island with her song All My Love last year, however, the competition was cancelled for the first time in its 64-year history.

Since the Eurovision contest organisers decided that 2020 song entries would not be allowed in this year's festival, Destiny had to launch a new song for this year's edition, which will take place in Rotterdam. 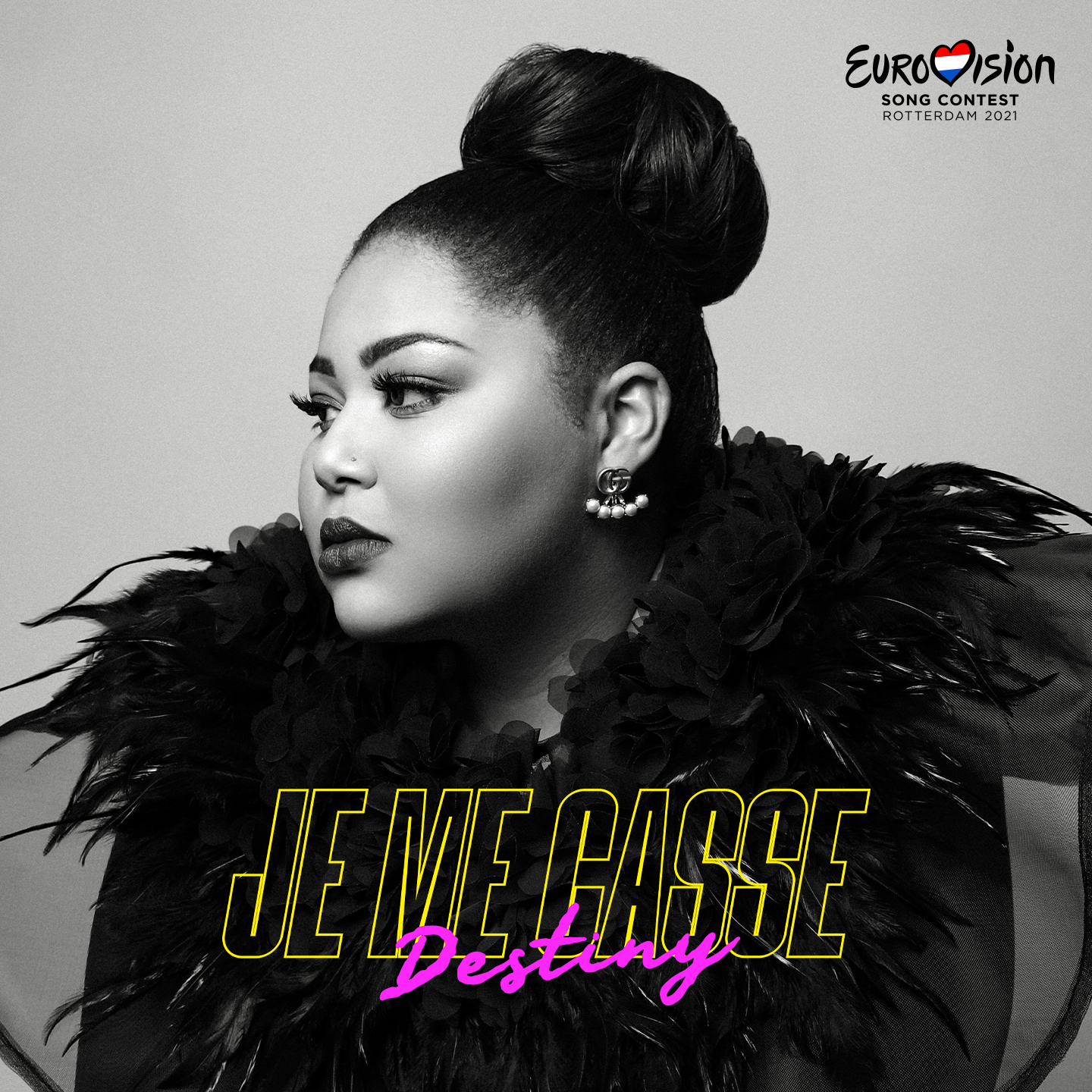 Je Me Casse, Destiny's entry is an upbeat song about the empowerment of women. Inspiration was drawn from powerful soul voices like Pattie LaBelle and her song Lady Marmalade.

The music video was directed by Steven Levi Vella, and produced by PBS/LEVIPLUS with producers Stefan Balzan and Josette Darmanin. Sean Aquilina was the director of photography, while Charles Ahar the steadycam operator.

The video was edited by Neville Grech from Public Broadcasting Services.