Health authorities will as of next week start providing data about the number of COVID-19 vaccines administered every day, Superintendent of Public Health Charmaine Gauci said on Friday.

Gauci said vaccination numbers would be included with each day's infographic detailing virus statistics, released by the Health Ministry on its Facebook page each day.

Malta started administering COVID-19 vaccinations three weeks ago but no regular data about vaccination rollout has been provided so far, save for sporadic figures provided by Gauci or Health Minister Chris Fearne.

The decision to publish vaccination data comes after Euronews reported that Malta was "lagging behind" other EU countries in terms of COVID-19 vaccine rollout.

Gauci said that report was based on incorrect figures and had been corrected.

Nurses and doctors have complained that vaccines are being administered too slowly and pushed for faster rollout. Fearne has responded to that criticism by saying that the bottleneck is with the number of vaccine doses available.

Speaking on Friday, Gauci said healthcare workers were also being careful when preparing vaccine doses, to ensure none were lost as they were being prepared. Vaccine vials must be distilled and combined with saline solution before they are administered.

"Each vial is worth more than gold," Gauci said, as she emphasised that local healthcare workers were sticking rigorously to instructions provided by vaccine manufacturers when administering doses.

How many have been vaccinated?

Vaccination numbers are rising rapidly, Gauci said. Around 130 vaccines had been administered by December 28, rising to 1,940 doses by January 4 and 9,496 by January 15.

Authorities are now expecting to have administered 13,200 doses by next Monday, she said, echoing predictions made by the Health Minister.

The proportion of the population which has received a vaccination dose currently stands at around 1.85 per cent and will rise to 2.57 per cent on Monday, provided vaccination targets are met.

Gauci said that the country’s vaccination strategy focused on those in clinical settings and those who most at risk.

Senior citizens in homes for the elderly are currently being vaccinated, while those aged over 85 who live in the community started receiving vaccinations on Thursday.

Vaccine side-effects are rare and minimal, Gauci said, and patients who receive a vaccine are kept under observation for 15 minutes to keep an eye out for any adverse reaction.

Authorities are holding onto half of every batch of vaccine doses that reaches Malta, to ensure those summoned for their first jab are guaranteed a second one.

Malta is currently administering vaccines manufactured by Pfizer/BioNTech and Moderna, with a third vaccine made by AstraZeneca still awaiting European Union approval. 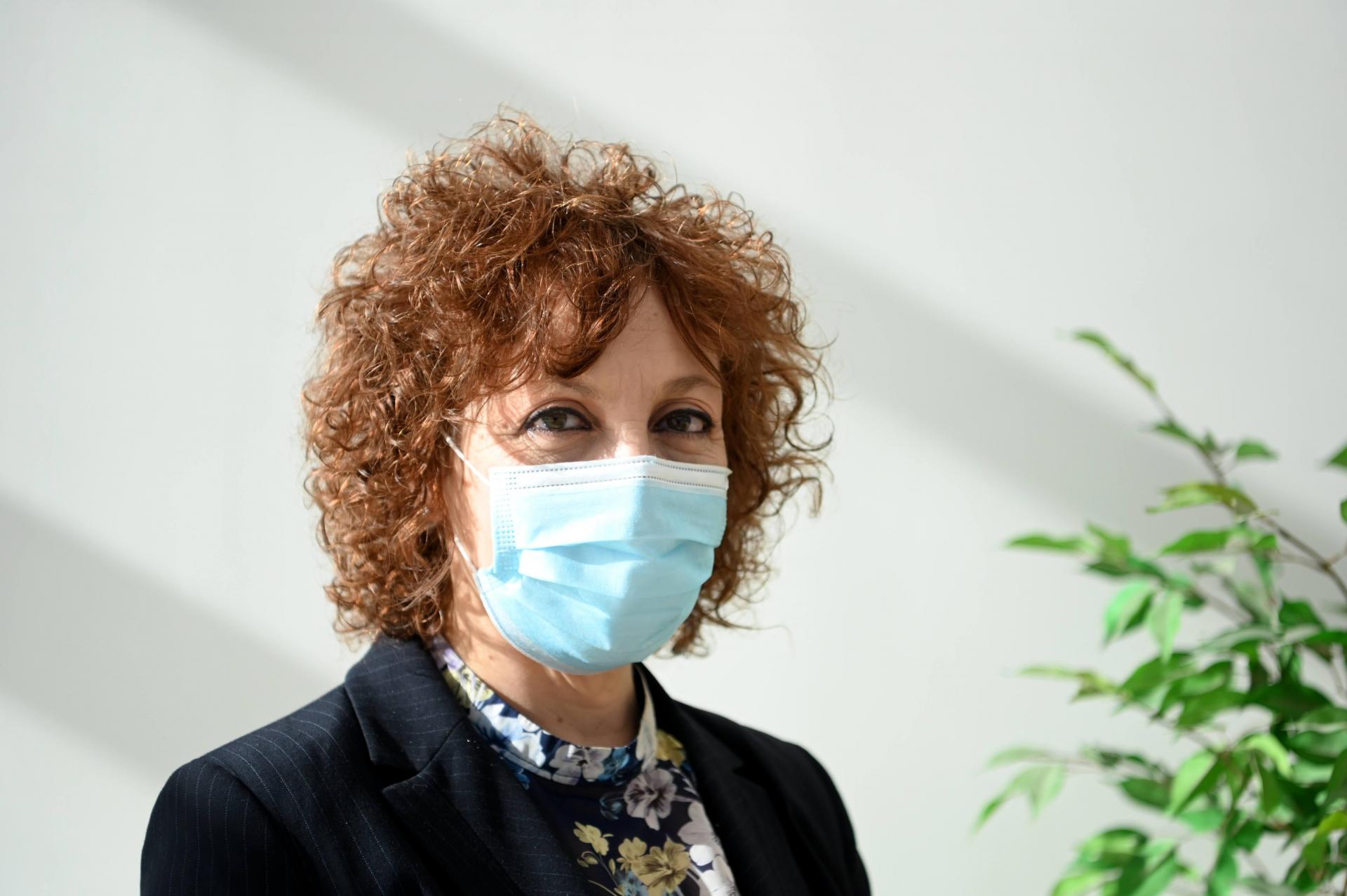 Vaccination appointment times must be respected

People eligible for vaccination receive a letter at home with a date, time and place where they will be vaccinated.

But some people are not sticking to those times and showing up early, Gauci noted.

"I was at health centres this week and saw people who showed up two hours early," she said.

"Please remember that we still need to keep our distance [from one another], and when people do not stick to their allotted times we end up with queues."

Malta on Thursday said that it would be joining Greece's push for vaccination certificates to be created, to facilitate travel for people who have been inoculated.

Gauci said discussions about such certificates were ongoing at EU level and involved airline representatives too.

Malta currently has 2,643 COVID-19 patients. Among those:

A total of 5,124 people are currently in mandatory quarantine, Gauci said.

Daily case numbers have risen somewhat over the past week when compared to previous ones, with Saturday's 245 new cases being the highest daily tally registered in the pandemic so far.

Gauci acknowledged the upwards trend and said the seven-day moving average stands at an average of 186 cases.

Where were current virus cases found?

Many of the cases detected this week have been traced back to household contacts, Gauci said. Contact tracing teams have linked 264 cases to such contact.

Workplace connections account for 98 cases detected this week, with 79 cases linked to social gatherings. A further 62 cases were attributed to people being in direct contact with people infected with the virus.

There are currently 114 active virus cases in Gozo.

The majority of new COVID-19 cases involve patients aged 25 to 34, with Gauci noting that this relatively young cohort was driving community infections.

Gauci noted that just six COVID-19 patients had died this week, though she urged caution when interpreting that figure as deaths reflect cases detected some weeks prior.

Most deaths are among patients aged 75 to 84.

Health Minister Chris Fearne on Thursday said that around 2.7 per cent of the population has been vaccinated so far and claimed this made Malta one of the EU's vaccine front runners.

Meanwhile, the government averted the threat of industrial action by doctors this week over the sudden redeployment of a key member of Malta's COVID-19 public health response team.

Kenneth Grech, who was removed from that post with no explanation, will return to his COVID-19 role once he has completed work on a national health strategy, the government said on Thursday.