Former Planning Authority chairman Johann Buttigieg had expressed a willingness to “do business” with 17 Black owner Yorgen Fenech, according to messages exchanged between the pair.

Buttigieg said he was open to doing business with Fenech in a March 2019 WhatsApp exchange, at a time when he still headed the authority.

When the conversations took place, Fenech had already been linked to government corruption via 17 Black and investigations were ongoing into his links with the murder of Daphne Caruana Galizia.

The topic of doing business popped up after Fenech offered to go halves with Buttigieg on a property development he was hoping to take over from fellow construction magnate Joe Portelli.

Sources said the chats show that Fenech told Buttigieg, who is now the CEO of the Malta Tourism Authority, that Portelli owed him “500”.

Fenech asked Buttigieg if he could identify any promising developments by Portelli that he could take over as settlement for the debt, as he did not have the patience to go through all the developments himself.

“I want to pinch something from him. We can do business, you and I can split it.” [Naqsmuhom jien u int nagħmlu darba negozju]

Buttigieg confirmed that he was willing to do business with Fenech, but not on that particular deal: “We can do business whenever you like. But those are yours”. [Meta trid nagħmlu negozju. Imma dawk tiegħek]

Buttigieg even sent his recommendations about which development Fenech should try to take from Portelli.

“Take the one in Qormi. Opposite the post office. It’s a good one.”

Contacted by Times of Malta, Buttigieg denied ever doing any business with Fenech, but failed to explain why such chats about potential business deals even took place, given his position of influence at the Planning Authority. 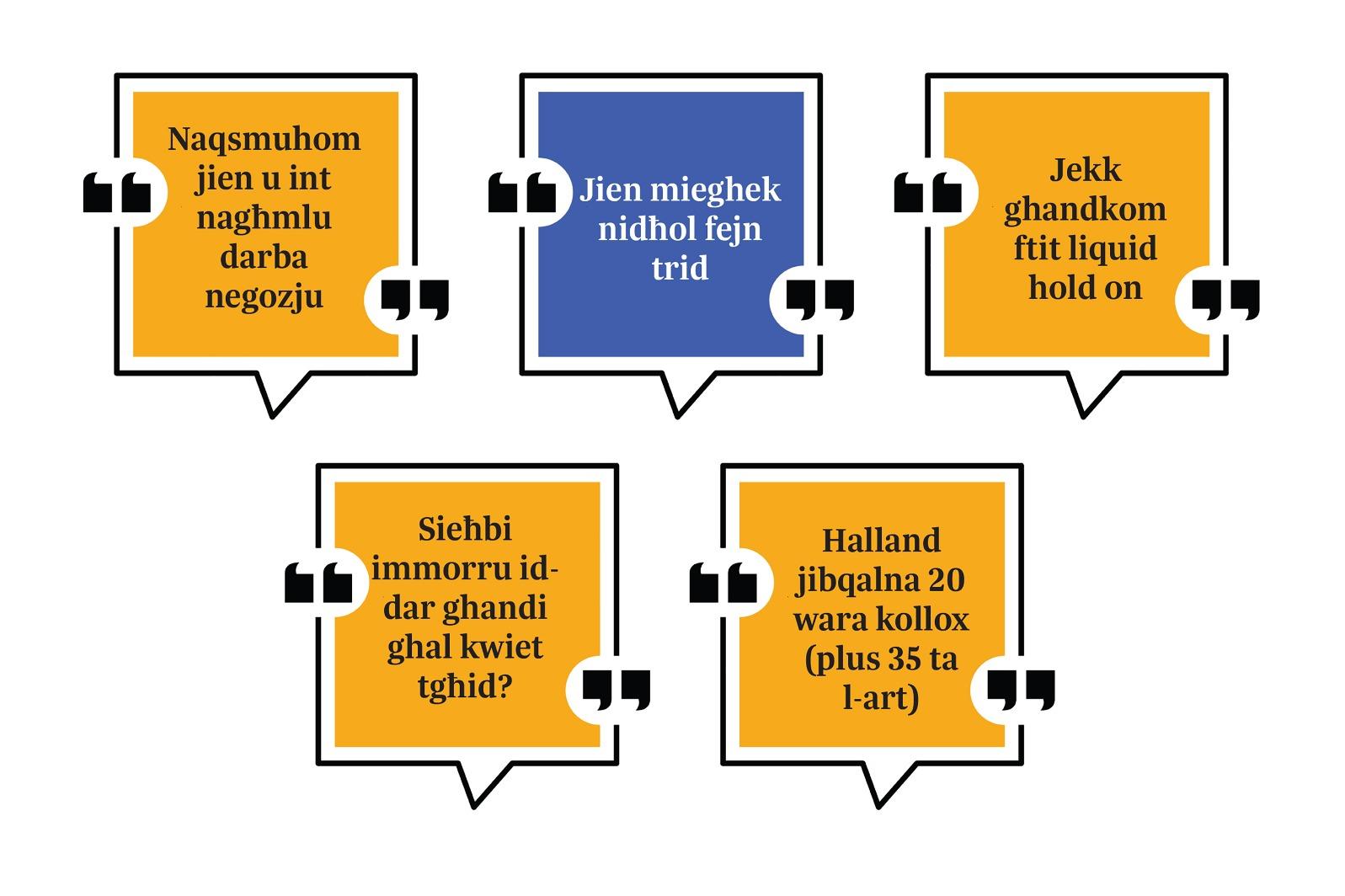 Some of the messages exchanged.

In the same exchange, Buttigieg further reiterated that he would be willing to partner with Fenech “wherever you like”. [Jien miegħek nidħol fejn trid].

In an exchange a month earlier, Fenech invited Buttigieg to his house to discuss a project that he said had been given the blessing by “ix-xiħ”.

“Let’s do it,” Buttigieg replied.

Take the one in Qormi. Opposite the post office. It’s a good one

Buttigieg did not say whether Ix-Xiħ was a reference to former prime minister Joseph Muscat when questioned by Times of Malta.

“I think I prefer the cube,” Buttigieg replied when asked for his feedback on the tower render.

Further conversations between the pair also touched upon the Tumas-owned Halland development in Swieqi and the Manoel Island project.

In May 2019, Fenech sent Buttigieg a presentation about the Halland.

Two days later, Buttigieg asked Fenech if he could arrange for him to skip the queue at the Level 22 club at Portomaso.

“Your name at the door is Adrian Buttigieg,” Fenech told the executive PA chairman.

Adrian Buttigieg is a close friend of Johann Buttigieg and has long been suspected of fronting for the former PA chairman in business ventures, a claim the pair deny.

In September 2019, Buttigieg said he had spoken to “Adrian” about a meeting with Fenech. Fenech proposed that the evening meeting take place at his house. 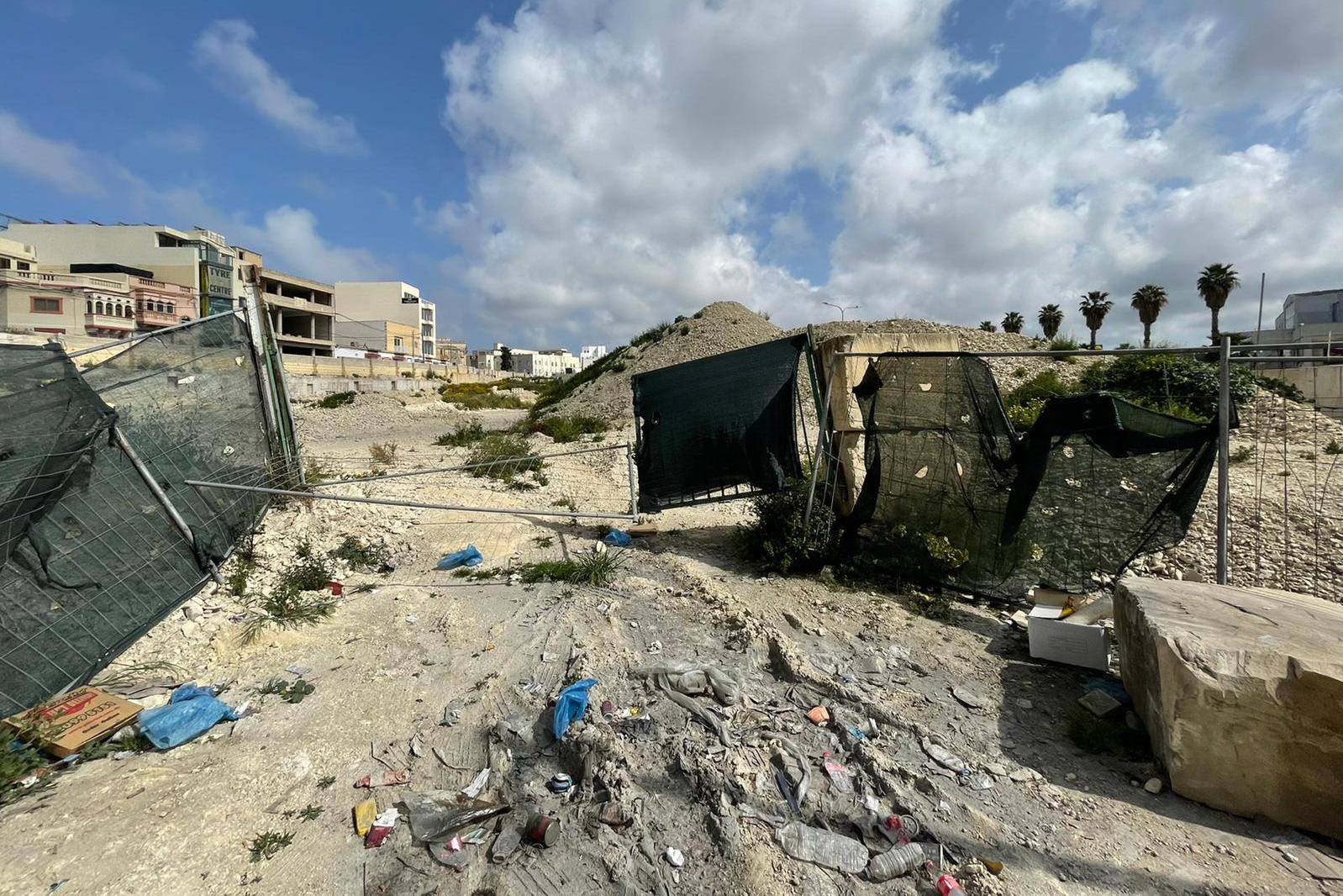 A few days prior to the meeting, Fenech gave the PA executive chairman a rundown of his plans for various projects.

“If you have some liquid[ity], hold on”.

Fenech told Buttigieg he would agree on a €35 million valuation on the Halland for a quick turnaround, including new plans, and then quickly shift focus to Manoel Island and “Cube Portomaso”, either back-to-back, or simultaneously, with “Mellieħa” on the backburner.

“With Halland we will be left with 20 after everything (plus 35 for the land)”, Fenech said. Buttigieg replied with: “We will talk”.

Fenech implored the PA chairman about the need to “move fast”.

“How long does a change of plans at planning level take for the Halland?” he asked.

“Four months for sure,” came the reply.

“Good. In the meantime, we will work on decent branding and contracting, and begin in February,” Fenech said.

Buttigieg did not reply directly when asked by Times of Malta why he was entertaining discussions with Fenech about profit margins on projects that he was in a position to influence as PA chairman. Buttigieg reiterated that he never did business with Fenech.

An appeal on the Halland project is incidentally expected to be heard next week, amid accusations that the permit was issued on a “flawed and biased” case officer’s report. 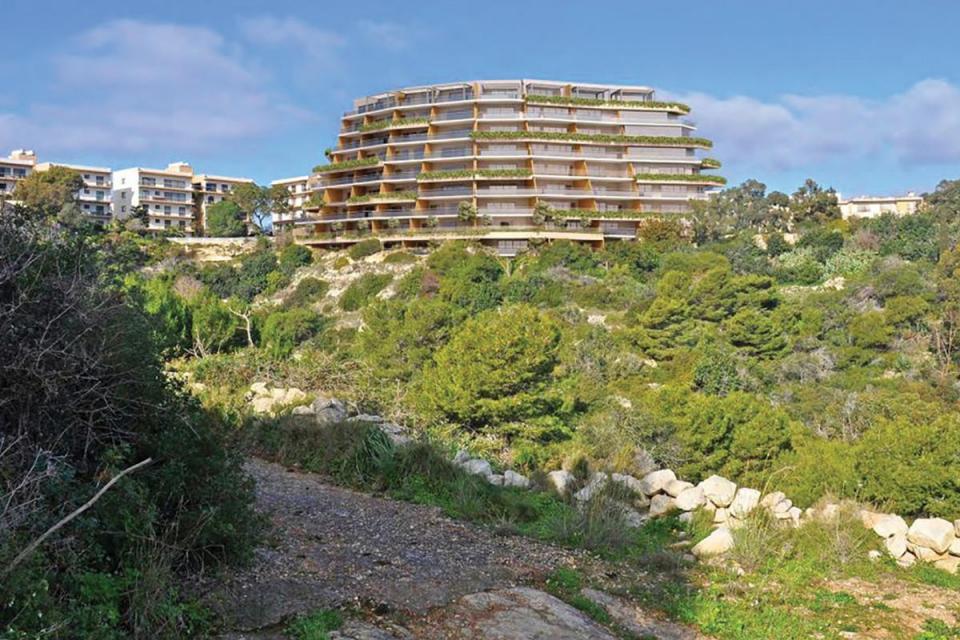 The PA approved plans for a residential complex on the site of the former Halland Hotel in 2018.

The morning after the meeting between Buttigieg, Fenech and “Adrian”, Buttigieg messaged Fenech to say he had really enjoyed it.

In reply, Fenech told Buttigieg that he had everything all planned out until opening day: “Tell Adrian he has nothing to worry about. But he does have to pay out some money”.

Buttigieg replied: “Remember to send him what you had to send him. Payment schedule.”

Adrian Buttigieg told Times of Malta that the meeting was about a potential investment in the Manoel Island project, that never took place.

Fenech was arrested in connection with journalist Daphne Caruana Galizia’s murder two months after the meeting.

Soon after the arrest, MIDI, the concessionaires for the Manoel Island project, announced they were ditching talks about a partnership with Tumas Group for the development.

‘My role was to guide applicants’ – Johann Buttigieg

Replying to questions by Times of Malta, the former PA chief confirmed he had met and spoken to Fenech in connection with the redesign of the Halland.

He said non-public plans about the Halland sent to him by Fenech were part of the pre-submission meetings that many applicants request before submitting their application.

He said the revamped plans were never submitted, as they were not in line with the development parameters.

Buttigieg said the same applied to plans linked to the Manoel Island development sent to him by Fenech.

“I myself, never had any personal dealings with Mr Fenech or any of his companies. With regard to your questions on Adrian Buttigieg, as I have already stated on several occasions, he is a close friend and the godfather of my youngest son.

“During my tenure as CEO of Mepa I did not have any business dealings either with Adrian Buttigieg or with anybody else.”

Buttigieg said it was Fenech who asked to be introduced to Adrian Buttigieg while they were discussing the Manoel Island master plan.

On the reference in the messages to a meeting with “Adrian” and the sending of a payment schedule, Buttigieg explained: “He [Fenech] asked me to introduce him to Mr Buttigieg to see whether he would be interested in investing in the project.  Adrian Buttigieg was given a presentation and Mr Fenech had to send him the schedule of prices and payments.

“Adrian Buttigieg decided that he was not interested in investing in the project. The project itself was never submitted to the Planning Authority”.

Buttigieg further said that his role as executive chairman was to guide applicants on the acceptability of the proposals and how best to proceed within the parameters of the law and the applicable policies.

“May I remind you that as executive chairman, I did not have a vote in planning applications and my role was purely technical. Voting is always held in public sittings and all voting members declare their position publicly.” 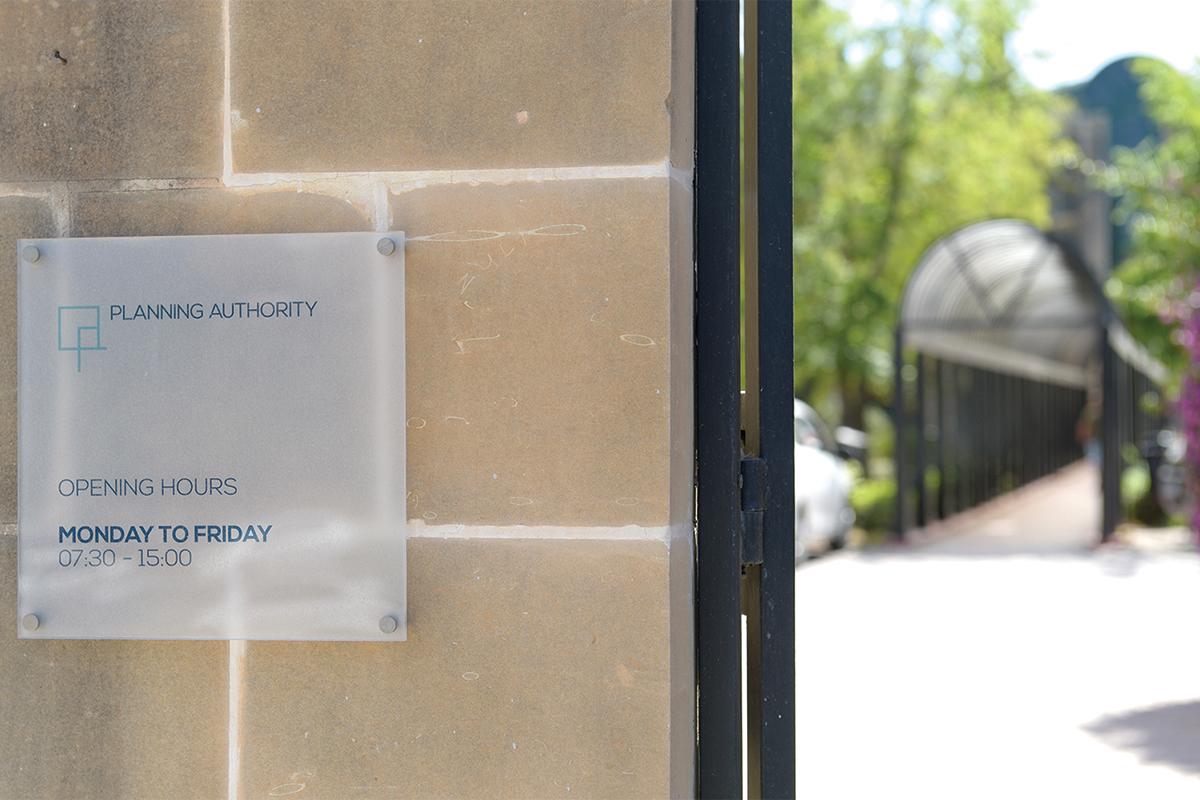 Johann Buttigieg denied ever doing any business with Yorgen Fenech, but failed to explain why chats about potential business deals even took place. Photo: Matthew Mirabelli

Developer Adrian Buttigieg told Times of Malta that he never had any discussions with Fenech about the Halland project.

Buttigieg confirmed that he and Johann Buttigieg were business partners prior to 2014.

“I have never done any business transactions, at all, with him after 2014. After 2014, we never had any business relationship whatsoever.”

“With regard to the Manoel Island proposal, I do confirm that I had had an introductory meeting with Mr Fenech in 2019 on the conclusion of which I was not convinced of its viability, and so the matter stopped there and then.

“That was the first and only time in which I met Mr Fenech in connection with the Manoel Island proposal and since then, I have never been approached again on that matter.”