On Saturday, 11 people were charged and 10 detained in connection with money-laundering. Jacob Borg takes a look at the key individuals.

Once the go-to consultants for the Labour government, Nexia BT was effectively shuttered last September following a freezing order and belated regulatory action in response to the passports inquiry. 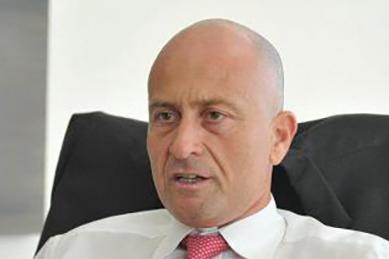 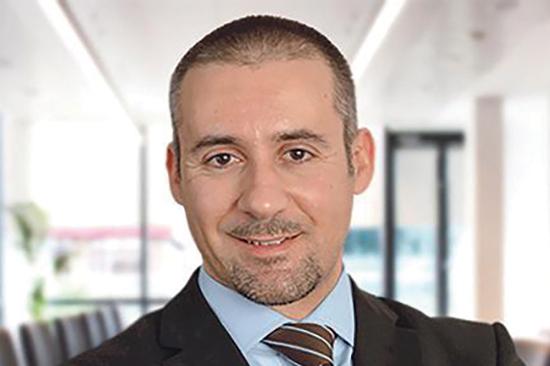 Author of the infamous 17 Black e-mail and the man who was often intimately involved in the setting up and management of dubious offshore entities, including Egrant. Like Tonna, Cini is accused of money-laundering and other charges. 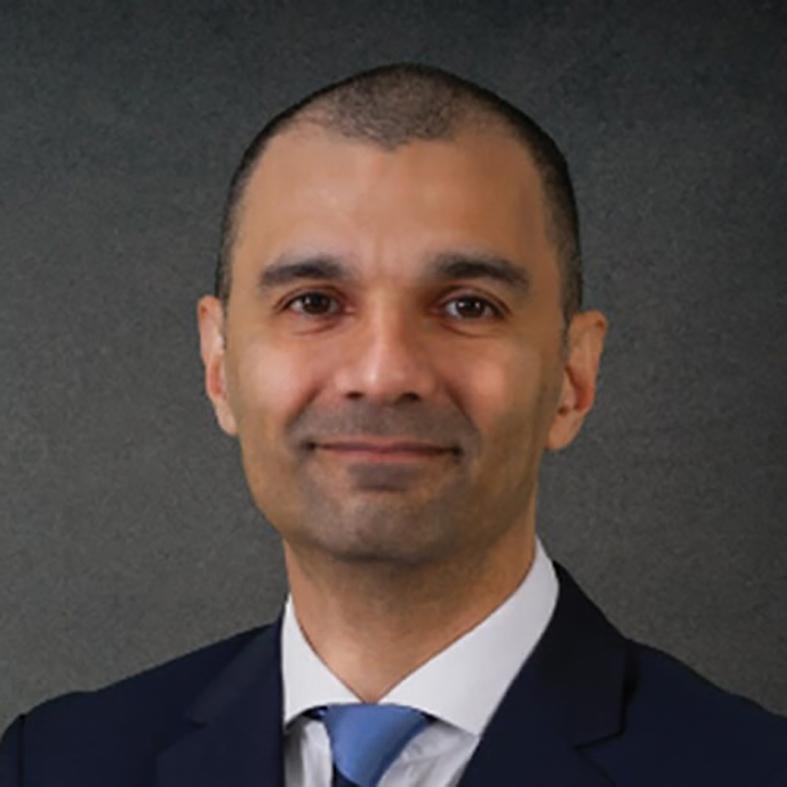 A Nexia BT director. Castagna is the person who signed off annually on Kasco’s audited accounts.

Castagna had been chosen by the government to sit on the adjudication committee that awarded the controversial public hospitals contract to the shell entity Vitals Global Healthcare. 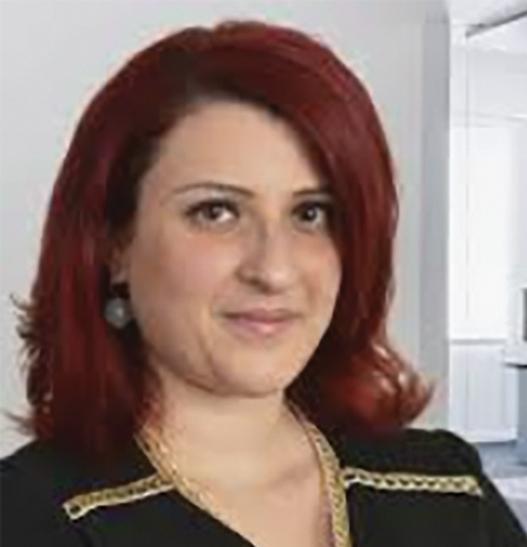 She was among 90 individuals and companies hit with a freezing order last September in response to the passport kickbacks inquiry.

She has been charged with money-laundering.

The printing arm of Allied Newspapers, the publishers of Times of Malta.

A multi-million euro purchase of printing equipment by Progress Press from Kasco Engineering is at the centre of the corruption accusations. 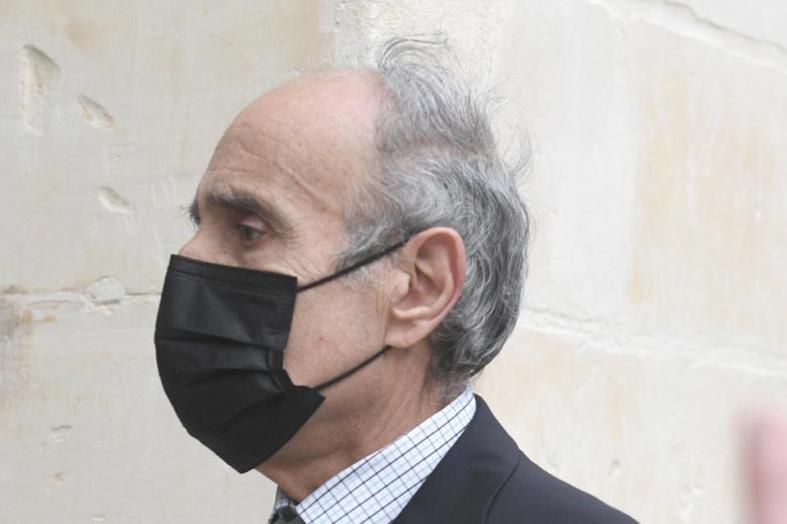 A former mana­ging director of Allied Group at the time of the printing press deal. He is accused of fraud, money laundering and criminal conspiracy, as well as making false declarations to Customs and Malta Enterprise. 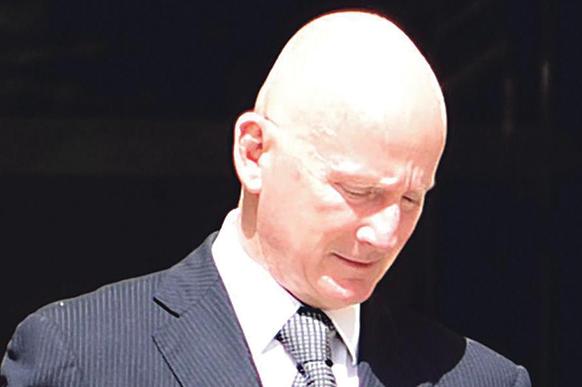 Allied Newspaper’s former managing director, who was forced to step down in 2016 after journalist Daphne Caruana Galizia revealed he was involved in suspicious transactions with Schembri.

Hillman, who is believed to be in the UK at the moment, is yet to be formally charged and was not among the 11 arrested on Saturday.

Set up in 1996, Kasco is the name of the business empire that mushroomed over the years under Keith Schembri’s watchful eye. 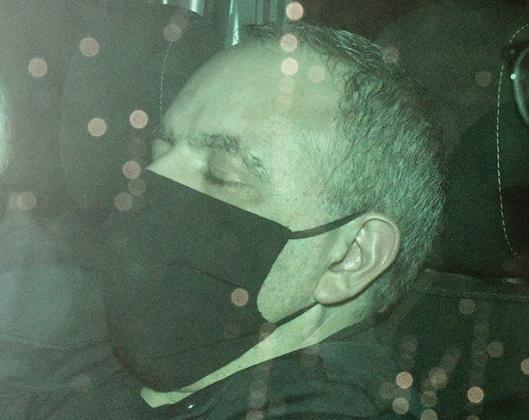 The accusations in the Hillman affairs stem back to the 2009 purchase of a multi-million euro printing press by Allied Newspaper’s printing arm from Kasco Engineering, one of the companies falling under the umbrella of Schembri’s Kasco Holdings.

In the passports inquiry, Schembri was alleged to have taken a €100,000 kickback on passport sales from his friend/auditor Brian Tonna. 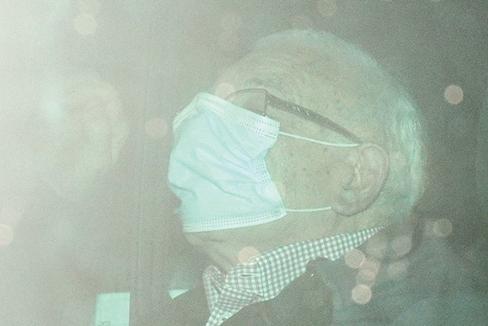 Keith Schembri’s father, who took over directorship of the Kasco empire in 2013, following his son’s appointment as chief of staff. 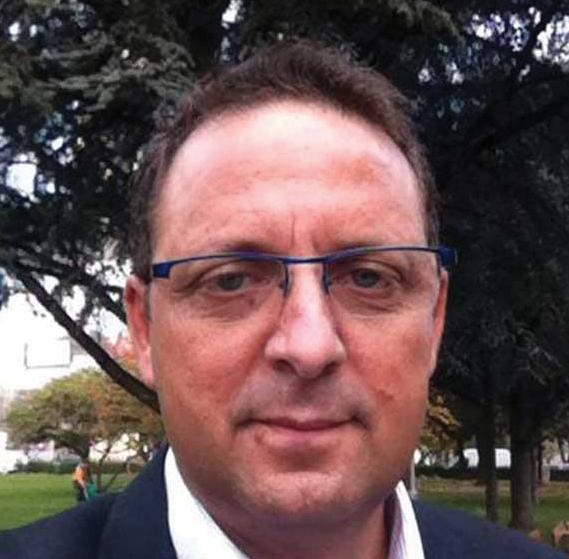 The CEO of Kasco Group. Scerri was found to have opened similar structures in the British Virgin Islands to those held by Schembri and Hillman. He too stands accused of money-laundering and criminal conspiracy.

Like the other three linked to Schembri’s company, he stands accused of financial crime. Investigators traced payments totalling €100,000 in tranches of €5,000 directly from Kasco to a bank account held by Hillman’s BVI company Lester Holdings.

A financial services firm that is no stranger to accusations of wrongdoing. The FIAU had fined Zenith in 2018 for a raft of breaches of anti-money laundering rules in connection with the accounts it held for Schembri and Hillman.

The FIAU had said Zenith had produced documentation to justify the transaction that actually ended up casting more doubts on the provenance of the funds. 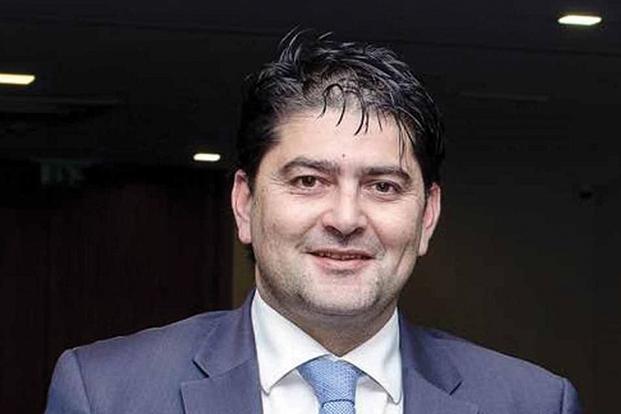 Zenith’s executive director, known to be an associate of Schembri.

Pace was appointed to the Planning Authority board in 2013.  Schembri, Hillman and Malcolm Scerri, via Nexia BT, opened up “investment accounts” at MFSP for their BVI companies. 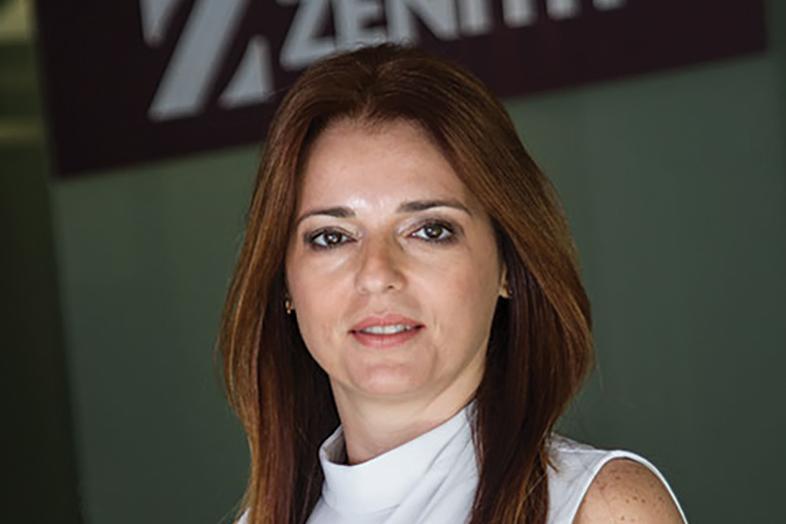 Zenith’s managing director involved in the running of Zenith. Involved in the handling of suspect accounts, Falzon faces the same charges as Matthew Pace.