Police began questioning the Prime Minister's chief of staff Keith Schembri on Tuesday morning after Yorgen Fenech name-dropped him while under interrogation.

Mr Fenech also linked Mr Schembri to at least one other major deal tainted by corruption.

The businessman has argued that he was just another middleman in the chain leading to Ms Caruana Galizia’s murder. But sources told Times of Malta that he has so far failed to provide any evidence linking any particular individual to the assassination.

Shortly after news broke about Mr Schembri being questioned, Prime Minister Joseph Muscat told reporters that his chief of staff had tendered his resignation as chief of staff.

Police officers were seen entering Mr Schembri's home in Mellieħa later in the morning and seizing items from inside it. 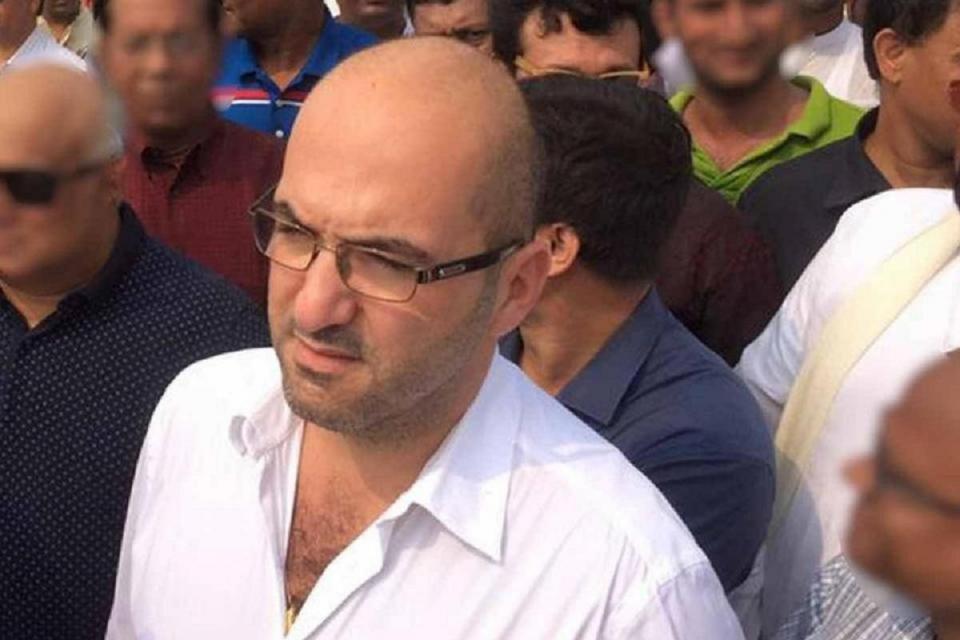 Sources said that Mr Fenech - a prominent businessman who until last week served as CEO of the Tumas Group - had also told police that Mr Schembri knew middleman Melvin Theuma and that he had set up a meeting between the two to secure Mr Theuma a government job.

Mr Fenech is seeking a pardon in exchange for information about the case, and has reportedly told investigators that he can provide further information if guaranteed immunity.

On Tuesday morning, the police issued a statement saying they had interrogated “further people in the Daphne Caruana Galizia murder case” overnight.

Mr Theuma was given a presidential pardon shielding him from prosecution on Monday, in exchange for information about the case. The middleman is understood to have several audio recordings shedding light on the murder and the people who commissioned it.

Mr Fenech was arrested last Wednesday, 24 hours after the Prime Minister confirmed that a pardon for Mr Theuma was on the cards. Police rearrested him on Sunday afternoon and have until Tuesday afternoon to press charges against the businessman or release him on police bail.