Former prime minister Joseph Muscat is in the running to become the head of a body representing Malta's top-flight football clubs.

Times of Malta is informed that a vote will be held among Premier League clubs on Tuesday evening to decide whether to formally approach Muscat to be the next chairman of the Malta Professional Football Clubs Association (MPFCA).

If appointed to the MPFCA, it would be his first public appointment since stepping down from office amid a political crisis linked to the murder of journalist Daphne Caruana Galizia.

The body was set up last year, with the ultimate aim of hiving off responsibility for running the Premier League - currently managed by the Malta Football Association.

It comprises the 12 presidents of Malta’s Premier League clubs and is meant to safeguard their interests. 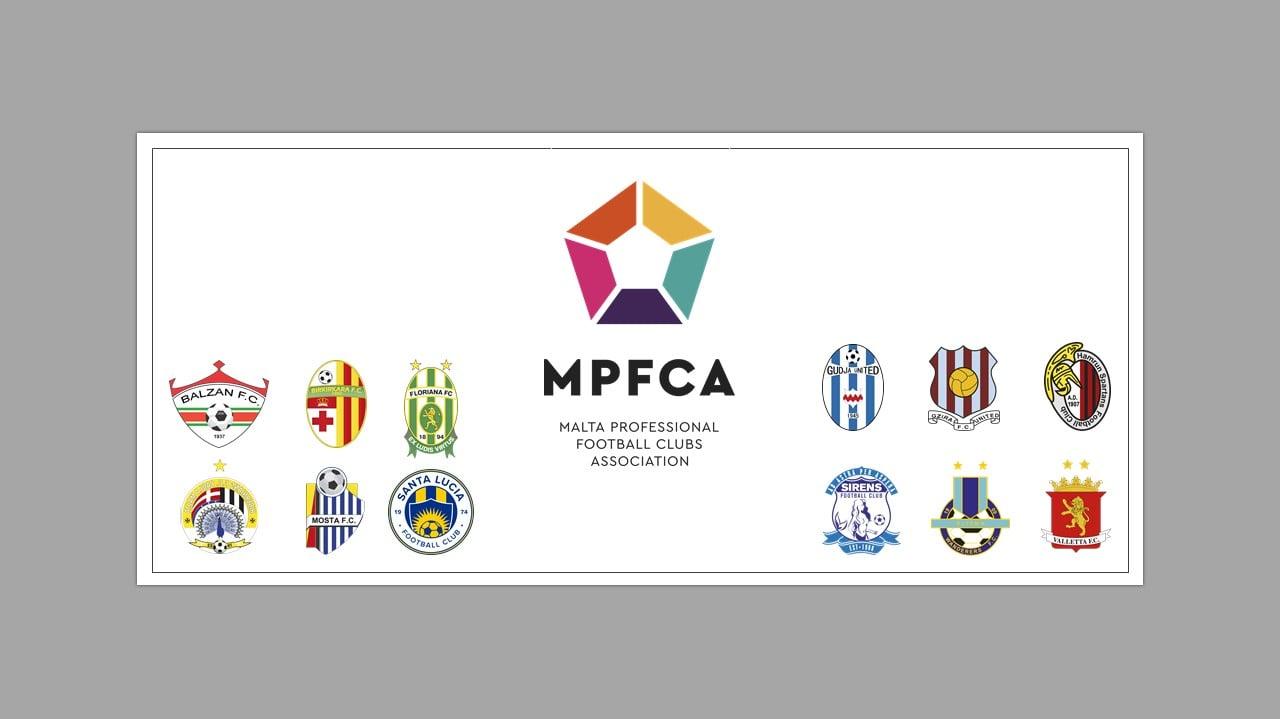 Sources said the presidents will be meeting on Tuesday evening to vote on whether or not they should begin formal talks with Muscat to take over the body and for him to replace current head Robert Micallef, the president of Santa Lucia FC.

It is understood that no other name has been put forward, but Muscat could still fall foul of some clubs who are understood to be opposing the nomination.

This is not the first time Muscat, an avid AC Milan supporter, has been linked to a transfer to the sporting world.

In 2020, Times of Malta had reported that Muscat met with top MFA officials at their headquarters in Ta’Qali to discuss a project to send a Maltese team to compete in the Italian Serie C.

That fell through as Mucat was still an MP and the MFA’s rules prohibit parliamentarians from occupying a role within the association. He stepped down from the House a few months later.

Muscat's link to the sporting community goes back a little further.

During his final speech as prime minister, Muscat had also suggested he would be transitioning to the sporting community.

“I am planning to be involved in a huge passion of mine which is the sporting sector,” he had said.

“This is a project that will have national pride as its main objective. It will have the scope and vision of opening new ways for our youngsters to further their sporting careers around the world.”

Then in In a LinkedIn post in May this year, Muscat proposed that league games that end all square at the end of 90 minutes should go to penalty shootouts, with the winner receiving two points and the loser receiving one.