Joseph Muscat’s bank deposits shot up by €191,000 in the year he quit as prime minister, a comparison of his asset declarations to parliament shows.

Contacted about his change in fortunes, Muscat said the difference in funds and real estate was due to the termination package granted to him upon stepping down in January 2020, income from his new practice and inheritance following the death of a family member.

Details of the termination package, which was also given to his predecessor, were never released, despite a freedom of information request asking for the details.

Muscat resigned as prime minister after the investigation into the murder of journalist Daphne Caruana Galizia exposed alleged links between his administration and the 2017 assassination.

He stayed on as a backbencher and, finally, left parliament last October.

In his final asset declaration as an MP filed on Monday, Muscat said that he is working in the field of economics and management research.

His final declaration also showed two new assets in the form of a Rabat property and a garage in Xemxija.

Muscat provided an explanation about his new assets in a letter annexed to his declaration.

The former prime minister confirmed he is still paying off a loan facility for home improvements, with a remaining balance of €110,000.

Former economy minister Chris Cardona, who, like Muscat, stepped down as an MP last year, did not file an asset declaration for his final year in parliament.

The parliamentary secretary for youth, Clifton Grima, and MP Silvio Grixti also failed to file a declaration by the April 30 deadline.

Meanwhile, former opposition leader Adrian Delia once again declared that he has no money in the bank.

His successor, Bernard Grech declared modest bank deposits of €5,800, Revolut deposits of €52 as well as €234 on his credit cards and a €9,000 home loan. He also owns two properties. 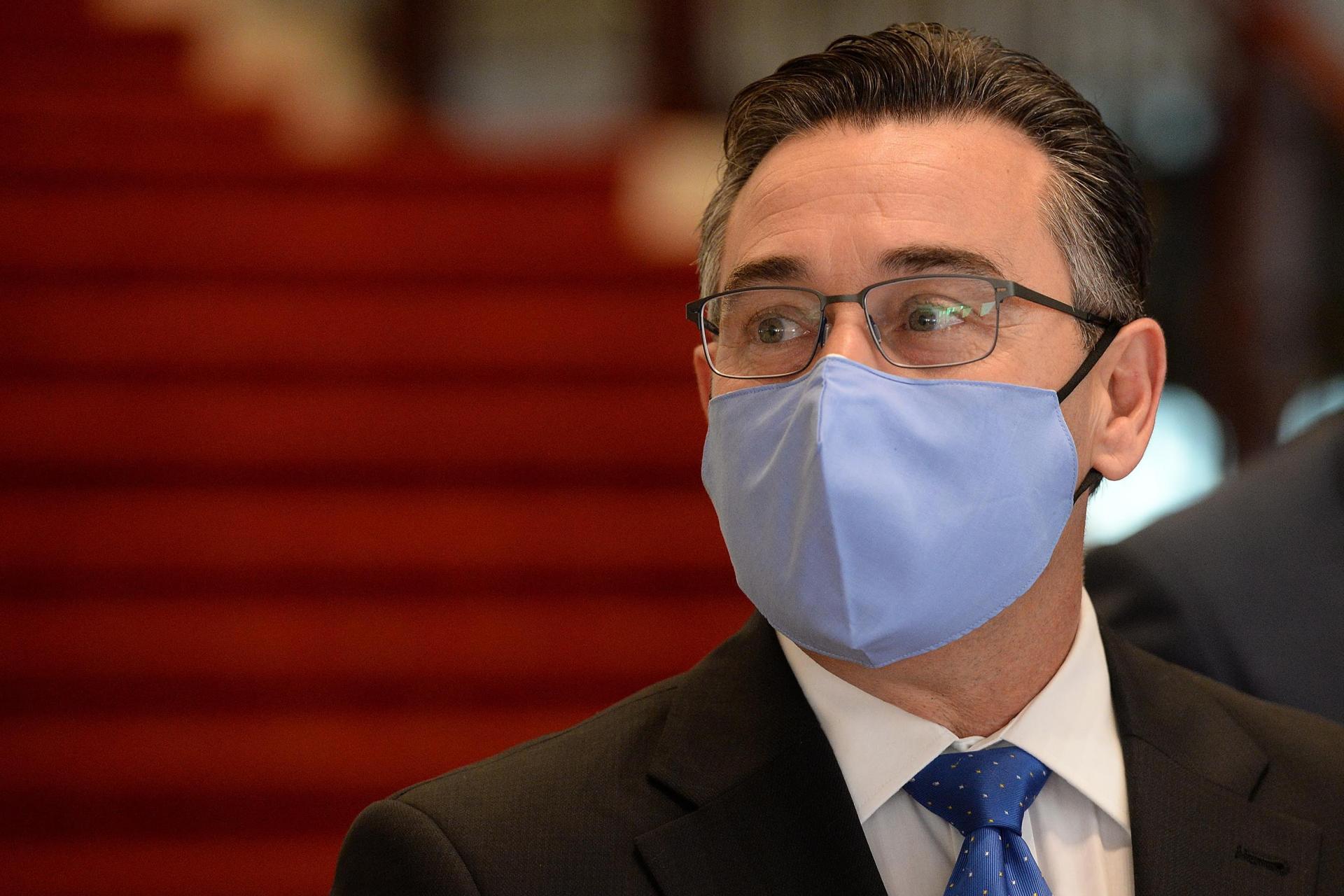 Grech had settled a €30,000 tax bill a few weeks before he was elected as PN leader last October.

Prime Minister Robert Abela declared €331,000 in deposits at various banks as well as the ownership of a number of properties.

Former Labour MP Konrad Mizzi listed his professions as being a “politician” and a “consultant”.

Mizzi was given an €80,000 consultancy contract upon stepping down as a minister in November 2019 in the wake of Yorgen Fenech’s arrest on murder complicity charges.

The contract was rescinded shortly after Times of Malta revealed its existence.

Rosianne Cutajar, who temporarily stepped down as a parliament secretary earlier this year over alleged cash payments received from Fenech and a property seller in connection with a Mdina property deal, declared savings of €3,780 and €486 in a joint account.

Her declarations show that she had taken over the ownership of one of the properties in 2019, which was the same year of the alleged cash payments.