Large amounts of money were being shifted out of Vitals on the same days it was receiving multi-million-euro payments from the government, documents show.

Corporate records analysed by Times of Malta indicate a trail of government funds flowing into Vitals Global Healthcare Management, before then being sent back out to its Maltese parent company, Bluestone Investments.

At times, money was being extracted from Vitals on the exact same day it was paid in by the government.

It is unclear why government money meant to fund the running of the hospitals were being shifted out of the Vitals concession company to Bluestone, whose own ownership was layered behind a company in the British Virgin Islands.

Bluestone, whose directors were Vitals frontmen Ram Tumuluri and Mark Pawley, only ever filed one set of audited accounts for the year 2015, a year before government funds started being channelled to it. 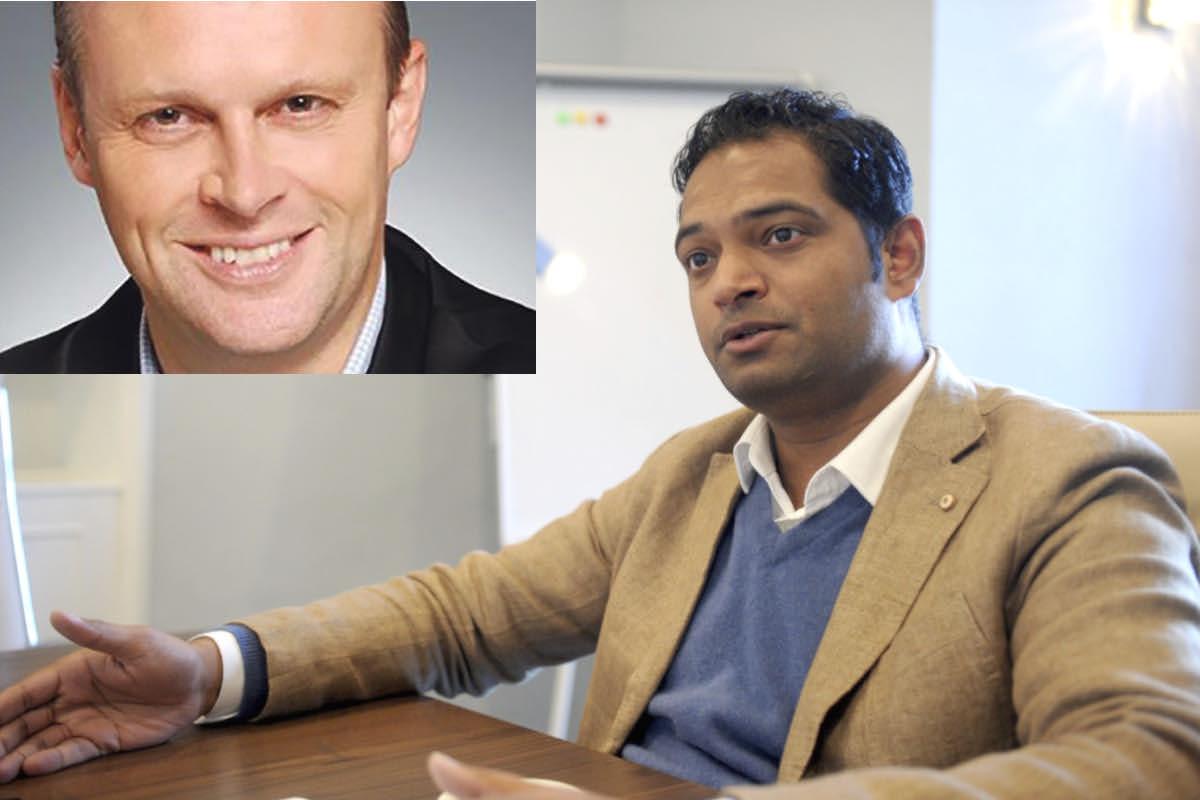 Bluestone, whose directors were Vitals frontmen Ram Tumuluri and Mark Pawley (inset), only ever filed one set of audited accounts for the year 2015, a year before government funds started being channelled to it.

Over €21m sent to Bluestone

Under the concession agreement, it was Vitals, not Bluestone, that was contracted to take over the hospitals and pay the expenses for their running, with those same expenses in turn being invoiced to, and funded by the government.

Indeed, major expenses such as staff salaries linked to the running and management of the Karin Grech, St Luke’s and Gozo hospitals were all paid out from the concession company Vitals, not Bluestone.

Over €21 million was transferred from Vitals to Bluestone between 2016 and the first two months of 2018.

These payments, which were mainly in round-figure amounts, were split across more than 70 different transactions.

The payments appear to have terminated a few days before American company Steward Healthcare bought the concession from Vitals.

A spokesperson for Steward, who took over Vitals Global Healthcare Management, said Steward has “no comment” about the €21 million in payments to Bluestone, when contacted earlier this month. 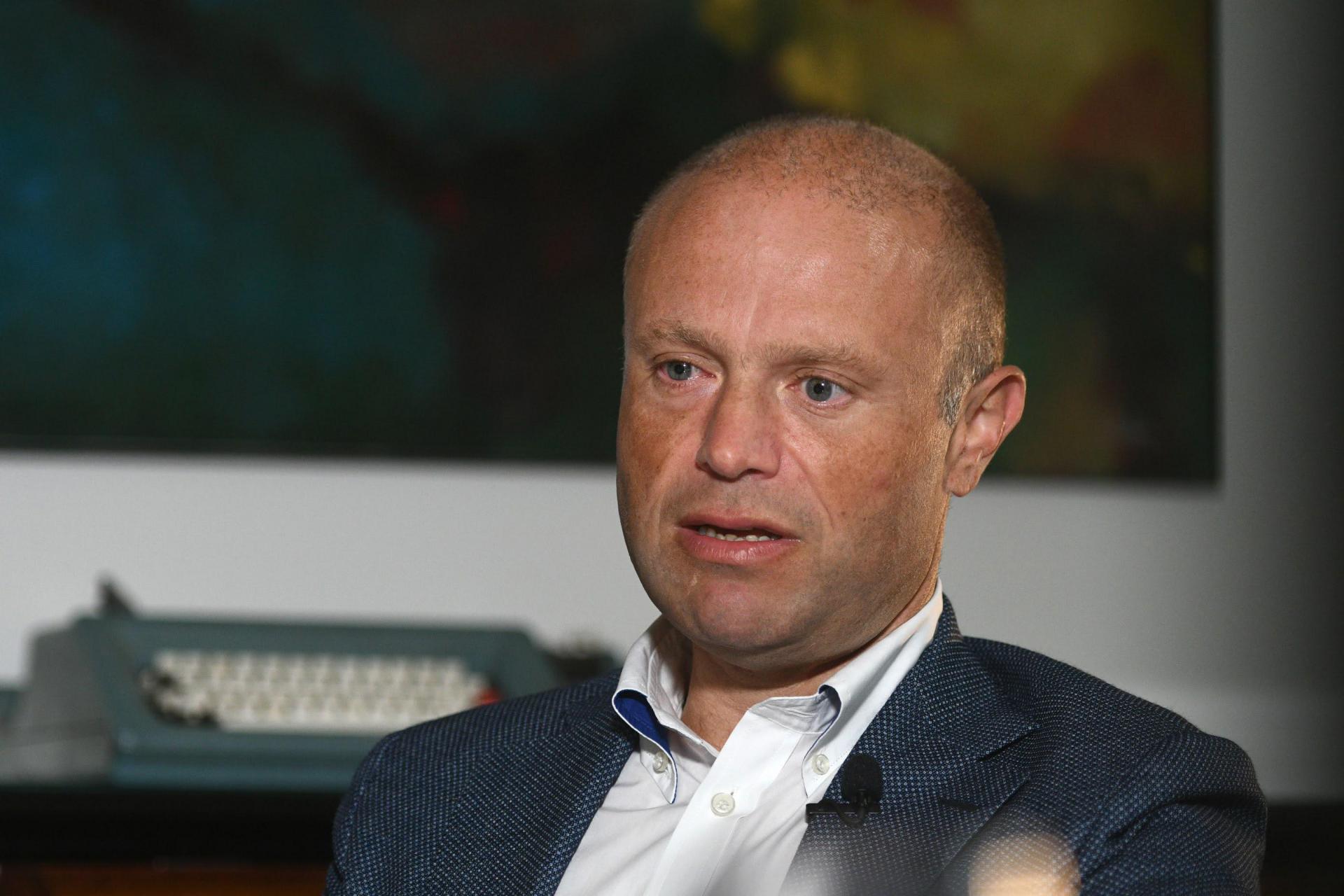 Muscat’s home and publicly funded office were in January searched in connection with the Accutor AG payments he received in 2020.

Tumuluri has consistently denied profiting from the government contract or drawing any money from the concession.

“Instead, Mr Tumuluri chose to defer his salary to support the concession’s operations,” his lawyer said in a statement this month.

Accutor also received millions from Steward as part of the deal to buy out the concession from Vitals.

Muscat’s home and publicly funded office were in January searched in connection with the Accutor AG payments he received in 2020.

He denies any wrongdoing, saying the Accutor payments were for legitimate consultancy work.

Former Accutor AG directors Kamal Sharma and Tyrone Greenshields told Times of Malta in November they stepped away from Accutor in 2019, after being made aware of “unexplained” and “concerning” financial activities that were taking place behind their backs. 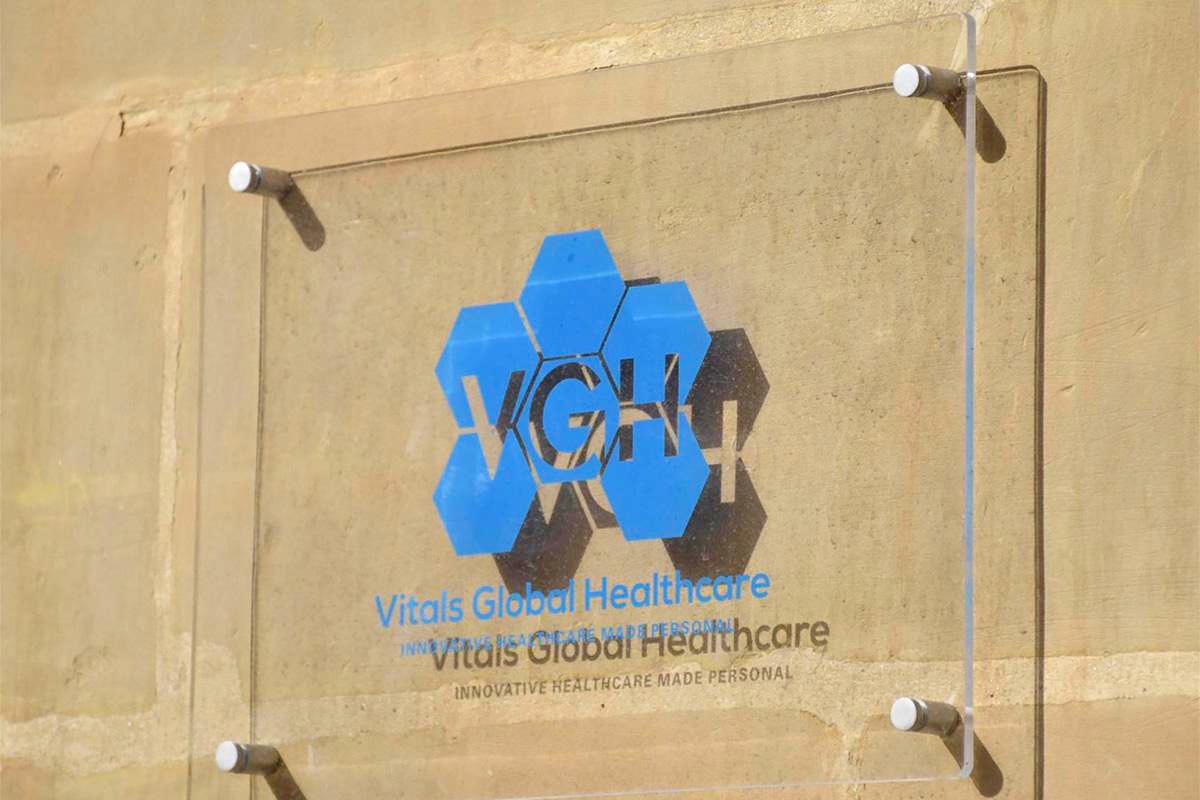 Under the concession agreement, it was Vitals, not Bluestone, that was contracted to take over the hospitals and pay the expenses for their running, with those same expenses in turn being invoiced to, and funded by the government.

A report by the National Audit Office concluded that Vitals should have been barred from winning the concession, due to prior “collusion” with Muscat’s government over the €4 billion contract.

Auditor General Charles Deguara has also stated that changes to the concession agreement “consistently and solely favoured the interest of Vitals”, with the government rendered “impotent” in holding the concessionaire to account.

Steward Malta echoed those concerns in February, saying that Vitals was left “unattended” with “massive amounts of taxpayer money” by the government.

“It is no secret that Vitals, under the tight control of its owners, had not delivered on its obligations nor had the government demanded they do so. Not only that, there were also no funds left for the salaries of medical and non-medical staff working at the hospitals,” Steward Malta’s CEO Nadine Delicata said.

Vitals’ CEO at the time, Armin Ernst, became president of Steward International shortly before the American company bought out Vitals.

According to Delicata, who was also a senior Vitals official, the company’s situation was unknown to its management team, as they were not allowed visibility of the finances by the company’s owners.

A magisterial inquiry into the hospitals deal has been ongoing since 2019.

On September 26, 2016, Vitals Global Healthcare Management received a €5 million government payment, a few months after formally taking over the running of the St Luke’s, Karin Grech and Gozo hospitals.

That very same day, €3.5 million was sent to Bluestone by Vitals.

Three days before Christmas that same year, a government payment of €3.6 million flowed to Vitals. That same day, Vitals made a €3.4 million payment, converted into dollars, to Bluestone.

On two other occasions that same month, large payments were made to Bluestone a few days after Vitals received government money. 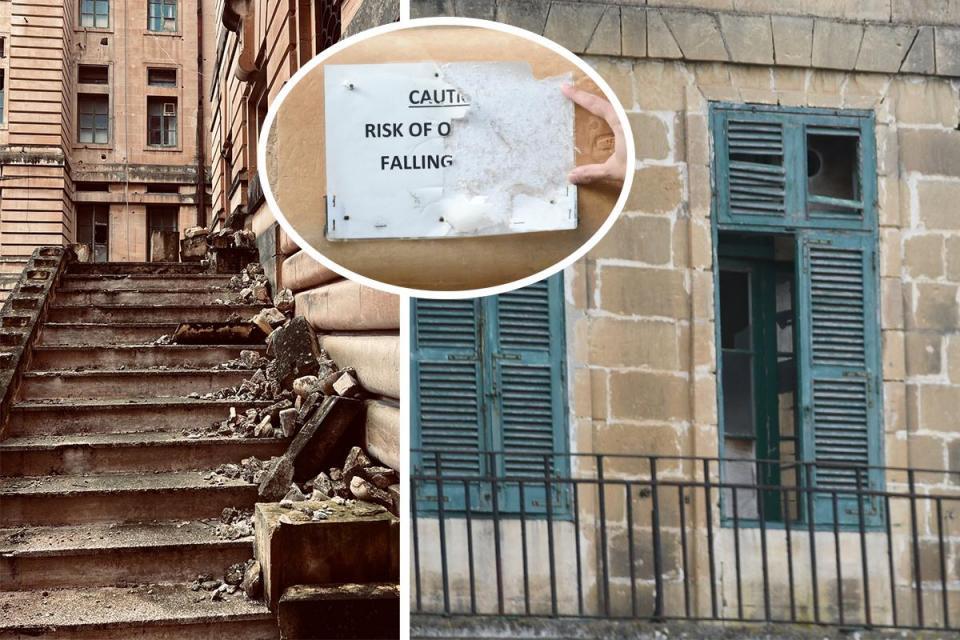 Despite promises to revamp all three hospitals, St Luke's has been left in a sorry state.

For example, on December 2, 2016, the government transferred €4.5 million to Vitals. Between the sixth and the seventh of that same month, €3.5 million made its way from Vitals to Bluestone.

The pattern continued in 2017, the same year Vitals crashed out of the concession, leaving behind over €36 million in debts after running the concession into financial ruin.

A further €4.5 million was paid to Bluestone between July 14 and July 31, with the government having paid €11.4 million to Vitals on July 14.

Times of Malta reported this month how Vitals shareholder Shaukat Ali, together with his family, milked millions from the concession, including via payments originating from Bluestone.