Organisers behind four international music festivals have not responded to calls for them to drop their plans to bring over thousands of revellers to Malta from abroad.

On Wednesday, Times of Malta revealed that the organisers are planning to turn the island into a clubbing hub after other countries stopped mass events due to COVID-19 fears. This led to widespread outrage among the public and prompted doctors and nurses to threaten the government with strike action if it did not ban such events.

The four events planned for August and September - BPM Festival Malta, Escape 2 The Island, Mi Casa Festival and Rhythm and Waves Festival - are all organised by the same company, Entertainment Concepts Limited.

The foursome is well-known in the events sector and have in recent years organised some of Malta’s biggest parties and events.

Times of Malta could not get hold of the other two organisers.

All four have benefited from government largesse in the past. Publicly-available data on sponsorships handed out by the MTA in 2018 show that companies owned by different combinations of the four men amassed a total of over €1 million in sponsorships during the summer months of that year. 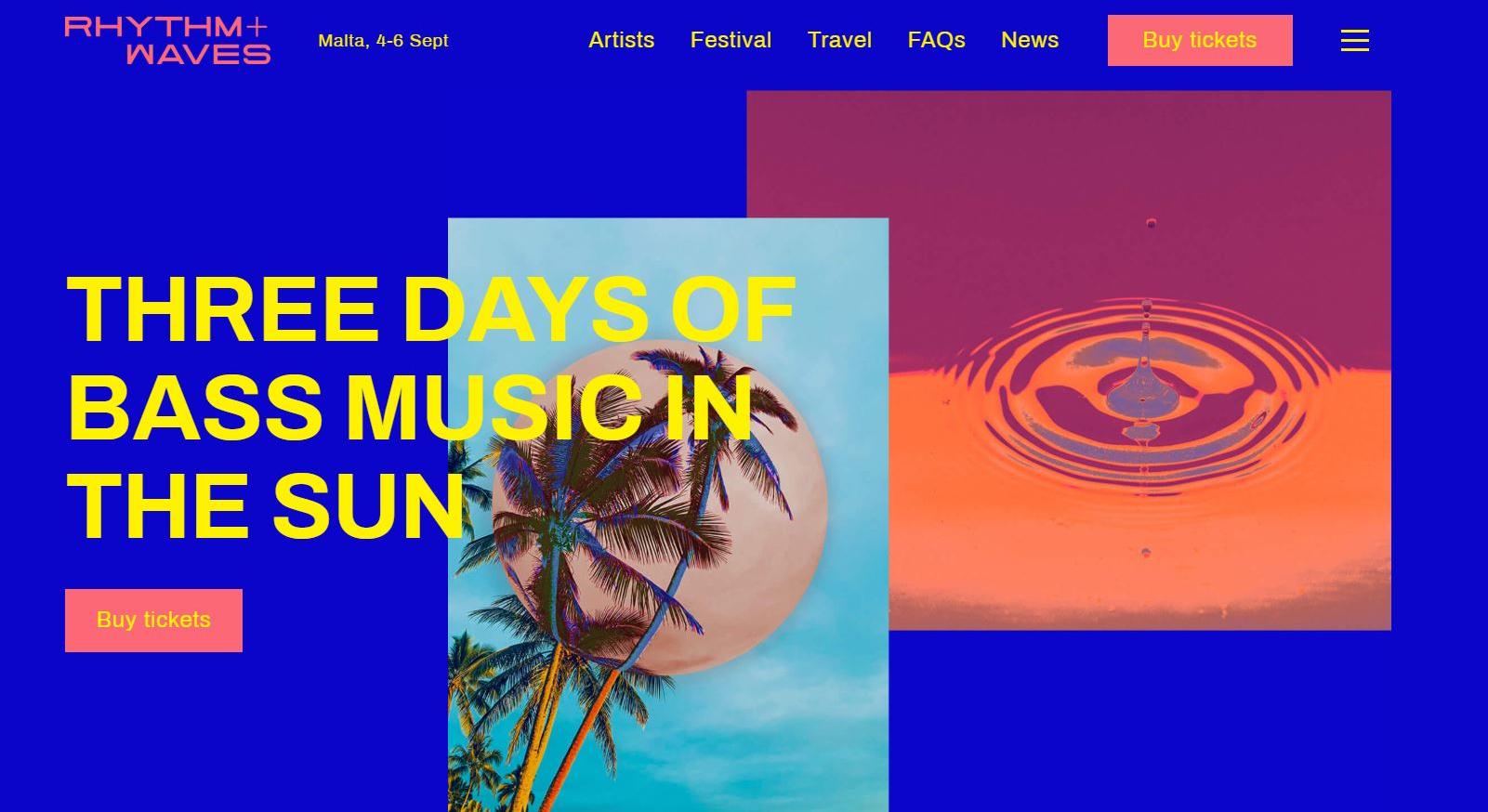 There is no record of sponsorships given to the company behind this summer's four festivals, Entertainment Concepts Limited, and Tourism Minister Julia Farrugia Portelli has said that the festivals have not received MTA funding.

Questions on the matter sent to the MTA remained unanswered despite several reminders.

At least one of the festivals is directing ticket-buyers to book a hotel in Malta through Choice Holidays, a travel agency owned by Nationalist Party deputy leader Robert Arrigo.

Robert Arrigo has distanced himself from his company's involvement.

Arrigo has distanced himself from the matter.

"It's been years since I retired from my business," the politician told Times of Malta on Friday.

"I am no longer a director for many years. It's a wholly-owned family business."

Arrigo added that he believed health authorities "are supreme" and that he had full faith in Superintendent of Public Health Charmaine Gauci, "who has been sidelined".

Social media marketing of the four mass events has continued, despite growing calls to cancel all such events and several local event organisers calling off their upcoming events.

Doctors and nurses have threatened industrial action if the events are allowed to go ahead and more than 15,000 people have signed an online petition demanding that they be cancelled. 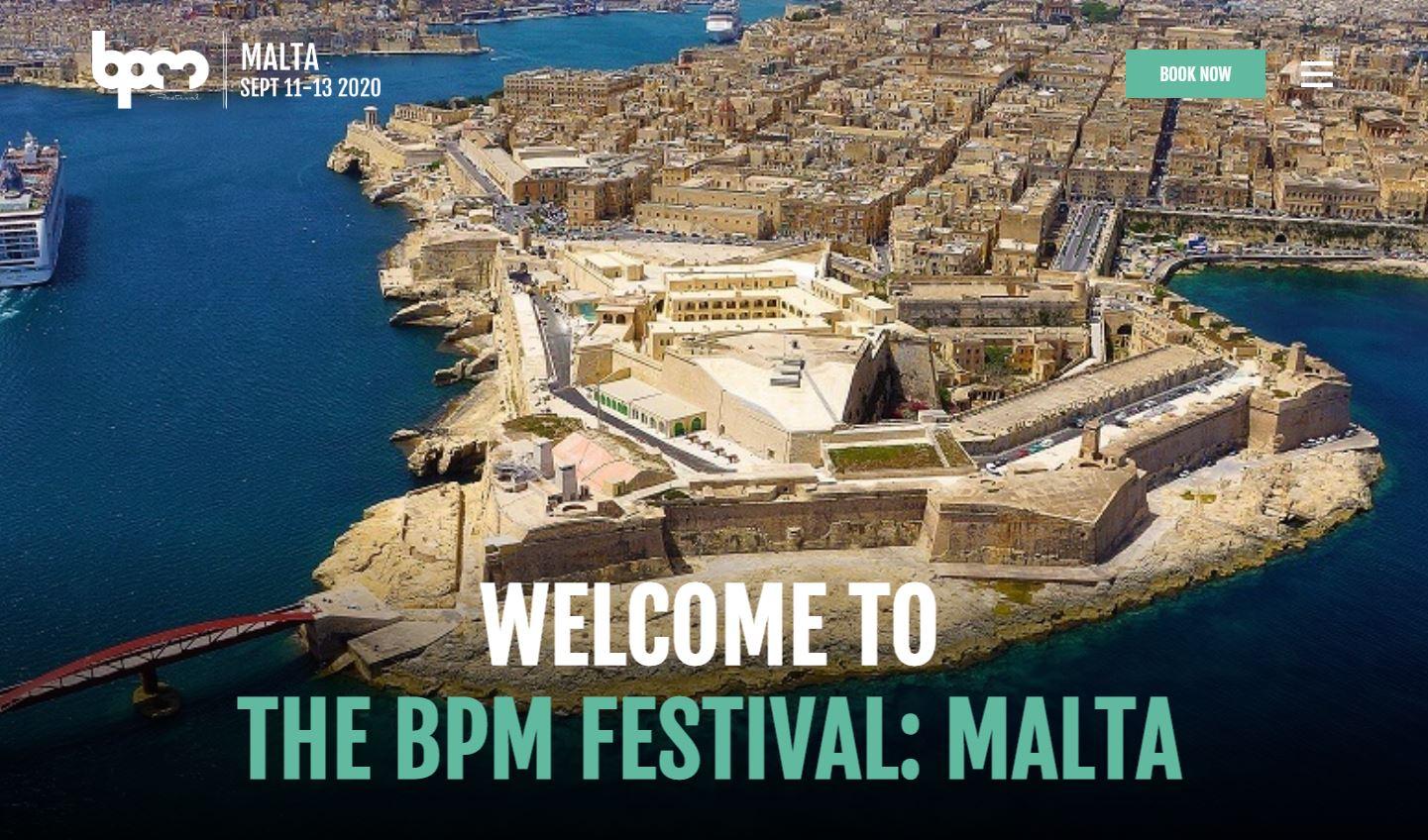 Arguably the largest of the four events, BPM Festival, is scheduled to take place in September.

On Thursday, Health Minister Chris Fearne announced new rules would be imposed to prevent large crowds from gathering. Venues must make sure there is not more than one person for every four square metres. Events of more than 100 people can only be held after a risk assessment is carried out.

Groups of more than 10 people will also not be allowed, though it remains unclear whether this rule applies everywhere or only at mass events.

It also remains unclear how the risk assessment will be carried out and how the health authorities plan on enforcing the new restrictions.

Times of Malta has reached out to the health authorities and is awaiting a reply.

The re-introduction of restrictions comes as Malta registered a spike in COVID-19 cases over the past week. As of Thursday, the number of active cases has shot up to 140, including 85 migrants who tested positive after being rescued earlier in the week.