Nexia BT formed part of the evaluation committee that awarded a lucrative contract to run three public hospitals to a shell company in the British Virgin Islands.

The shell company was owned by an investment group with no healthcare experience.

A 2015 evaluation report seen by Times of Malta shows Nexia BT partner Manuel Castagna was one of three members on the committee appointed by Projects Malta, which at the time fell under the political responsibility of former minister Konrad Mizzi.

On Saturday, PN leader Adrian Delia made the report public.

The Information and Data Protection Appeals Tribunal last year upheld a decision by Projects Malta and the Data Commissioner denying Times of Malta access to the names of people who sat on the committee.

The evaluation report awarding the contract to Vitals was concluded in June 2015, the same month when Dr Mizzi and Mr Schembri took control of the Panama companies and Nexia BT started hunting around the globe for banks that would open up accounts for the two officials.

What did the evaluation report say?

Three bids were received for the concession, worth well over €1 billion in government funding alone over a thirty-year period, to run the Gozo, St Luke’s and Karin Grech hospitals.

Two of the bids were immediately deemed non-compliant by the committee, as no bid bonds were submitted, and documents were missing.

The committee heaped praise on the “detailed” submission by Vitals and recommended that the company be named the preferred bidder.

Months before the request for proposals was even publicised by Projects Malta, the investors behind Vitals had already secretly signed a memorandum of understanding (MoU) with the government.

A leaked presentation obtained by Times of Malta shows the investors behind Vitals were already telling banks they had signed a (MoU) to take over the running over the three hospitals.

A court of appeal last year denied a Times of Malta request to be given a copy of the MoU based on the Freedom of Information Act. 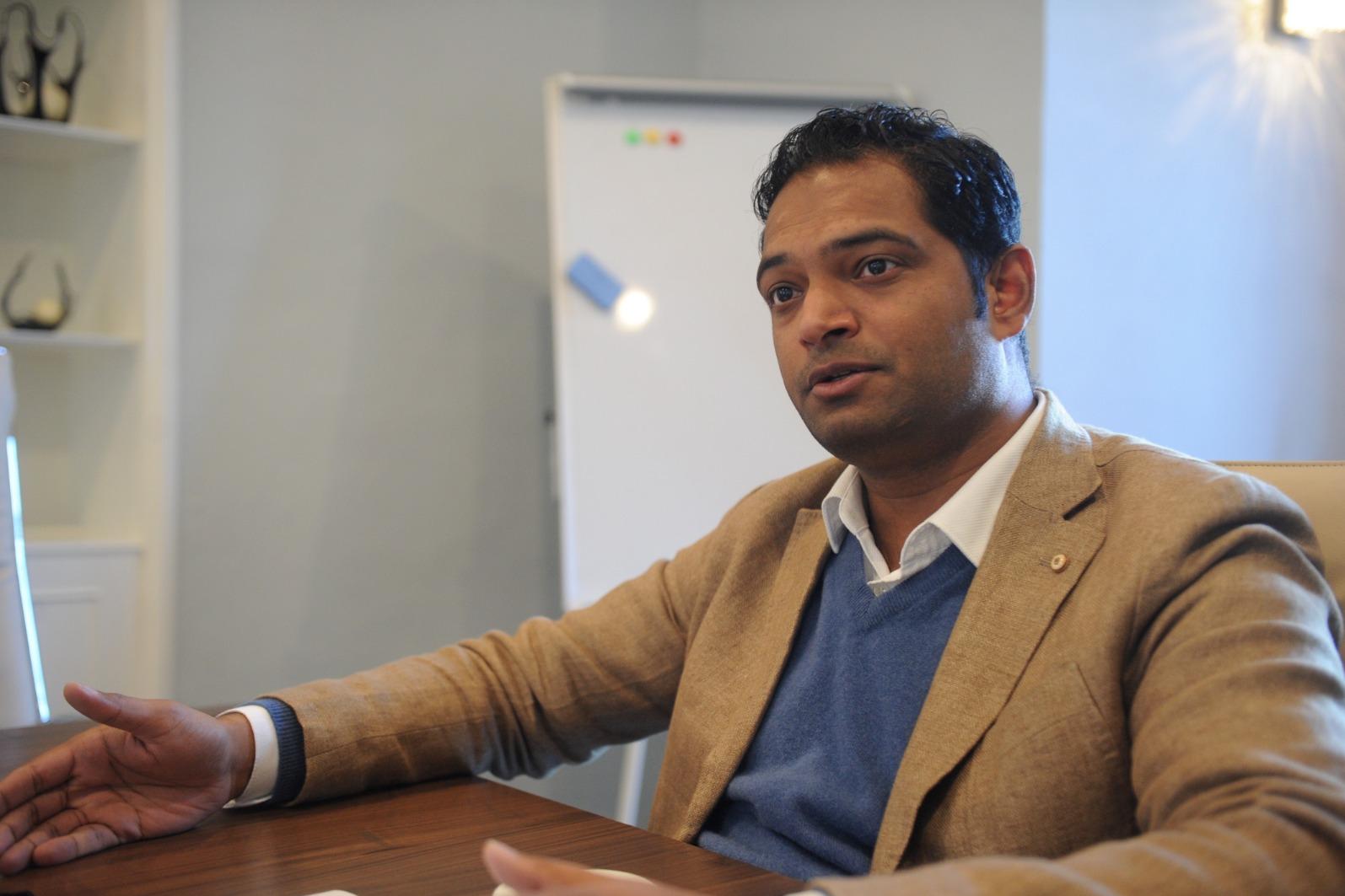 The government has said the MoU only covered the Gozo hospital and in no way provided a guarantee that Vitals would be given the eventual concession.

According to the evaluation report, medical equipment proposed appears “adequate and advanced”, and Vitals had proposed to maintain high quality standards consistent with facilities in other European countries.

Contents of the hospitals, including expensive medical equipment, were sold to Vitals by the government for €1.

“The evaluation and adjudication committee also noted VGH are well-prepared to commence immediate execution of the project and have the required skill-sets and relationships with third parties who will assist in implement [sic] the project already in place”, the report states. 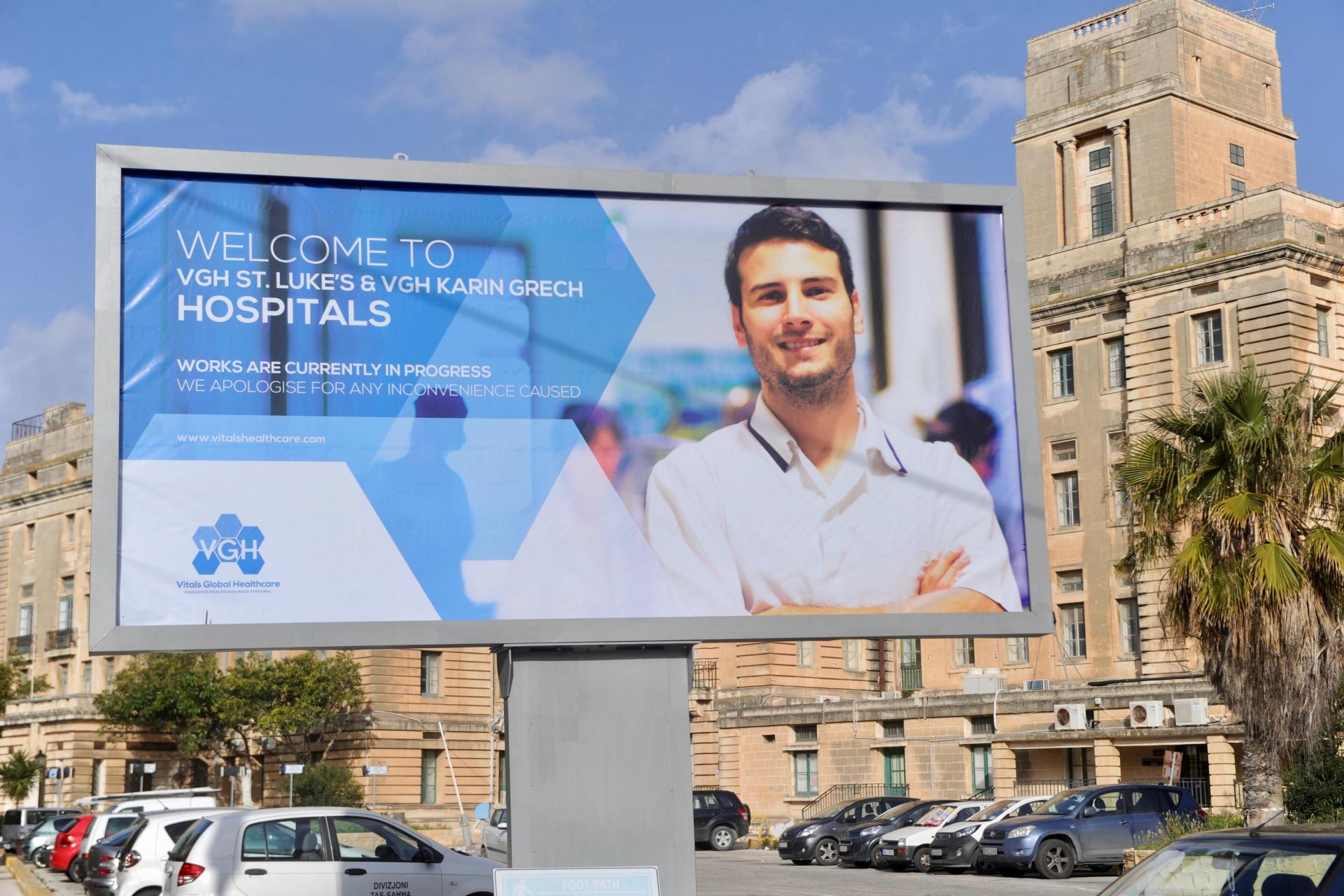 It said Vitals’ parent company had shown “operational experience” in businesses that they invested in.

The assessment team also took comfort in the fact that Vitals had roped in “key partners and employees” who have a wealth of experience in healthcare and related businesses.

The financial assessment, carried out by Mr Castagna, said the bidder’s financial plan shows profitability and sustainability throughout the 30-year concession period.

Vitals crashed out of the concession two years after taking over.

The investors failed to raise the required financing, leaving unions and the Opposition seething about the lack of progress at the three hospitals and the opaque nature of the deal.

According to the evaluation report, Vitals were supposed to invest €200 million as part of the concession.

No accounts covering the operation period of the concession were ever filed by the local companies opened up by Vitals.

As a result, over €50 million in taxpayer funds forked out by the government remain unaccounted for. 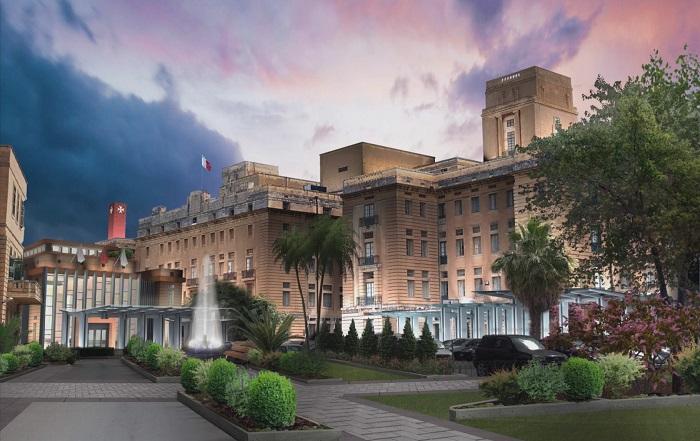 A render of the upgrade to St Luke's which Vitals had pledged.

Steward Health Care, an American healthcare provider, took over the concession in December 2017 for an undisclosed fee.

Much to doctors' dismay, last month, former Prime Minister Joseph Muscat turned up at a meeting to “introduce” Steward Health Care to his successor Robert Abela.

Steward are reportedly trying to negotiate more favourable terms for the concession.

Dr Abela has said he is leaving all options on the table, including the possible revocation of the contract.

An audit into the deal first requested in 2016 has yet to be concluded by the National Audit Office (NAO).

The NAO does not have any law enforcement functions and its reports are rarely followed up by the authorities.

Opposition leader Adrian Delia took to the courts in February 2018 to demand that the contract given to Vitals is axed.

The case is still ongoing. 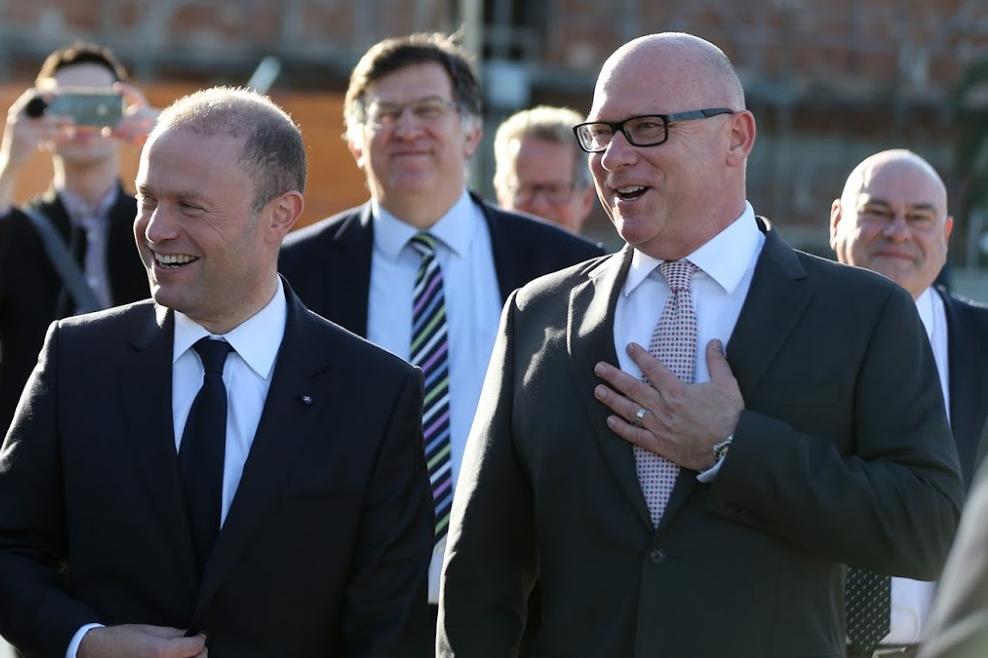 Last year, rule of law NGO Repubblika successful triggered a magisterial inquiry into the role of three ministers in the deal.

Describing the concession as a modern-day act of piracy, the NGO managed to institute an inquiry into the roles of former ministers Chris Cardona and Konrad Mizzi, as well as Finance Minister Edward Scicluna, played in the deal.

Why is the Nexia BT link significant?

Nexia BT managing partner Brian Tonna is a close friend of Keith Schembri.
The pair are the subject of a magisterial inquiry into alleged kickbacks on passport sales.

Former Health Minister Godfrey Farrugia was personally sacked by Mr Schembri and replaced by Konrad Mizzi in 2014 as the building blocks for the privatisation deal were being put in place.

The formula of having Nexia BT employees sitting on an adjudication committee was used for the controversial power station contract awarded to Electrogas Malta. 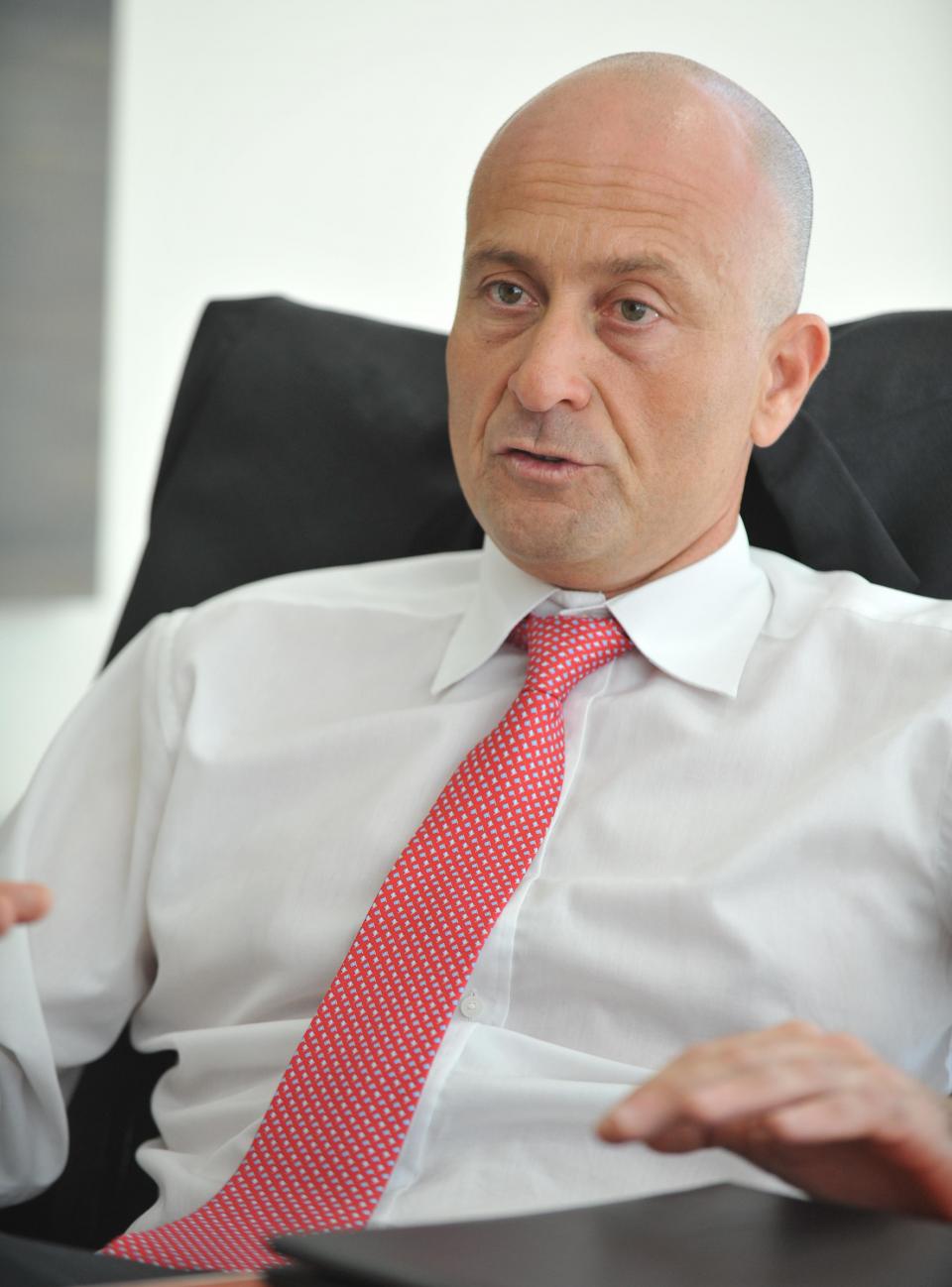 Nexia BT have received over €1 million in government contracts since 2013.

Mr Tonna was given a consultancy contract worth €5,000 per month with the Justice Ministry in 2014.

A freedom of information request by Times of Malta had revealed how Mr Tonna sat on the power station committee along with several other Nexia BT employees.

17 Black, a company owned by murder suspect and power station investor Yorgen Fenech, was set to be one of the main sources of income for the shell entities set up by the government officials.

According to a leaked Nexia BT e-mail, Macbridge, another company whose owner is still unknown, also planned to inject significant sums of money into the Panama companies.

Dr Mizzi and Mr Schembri resigned in disgrace last November in the wake of the Daphne Caruana Galizia murder scandal that engulfed the government.

When asked how he landed a role on the evaluation committee, Nexia BT partner Manuel Castagna declined to comment, citing client confidentiality.

He said Brian Tonna was in no way involved in the committee which evaluated the Vitals Global Healthcare hospital deal.