A building collapse in Ħamrun on Monday is the latest in a spate that last year led the government to reform building regulations in a bid to protect homeowners from excavation works.

Statistics released by the NSO last week showed that the construction industry's contribution to economic growth in 2019 shot up by 13.9 per cent when compared to the previous year.

The burgeoning industry is causing tensions with residents, who insist that cowboy contractors must be reined in.

Although it is too early to determine what caused Monday's collapse, neighbours were quick to note that construction works were under way next door to the house which partially caved in.

Times of Malta takes a look back at recent collapses.

Several families walked away unscathed in a late-night building collapse in Gwardamanġa that shocked the nation.

The corner wall of the three-storey block came crashing down at around 10.40pm on April 23, with bricks and concrete rubble spilling onto the road and into a construction site next door. 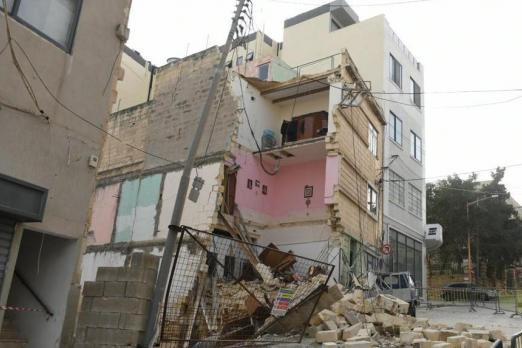 Adjacent buildings were also evacuated as a precaution.

The development near the collapsed residential block had been going on intermittently since at least 2017.

Residents had reportedly filed a police report prior to the collapse after noticing damage being caused to their home as a result of the works.

An elderly lady had to be rescued from her Mellieħa home as a four-storey block crumbled down on Main Street.

A neighbouring property was under construction. 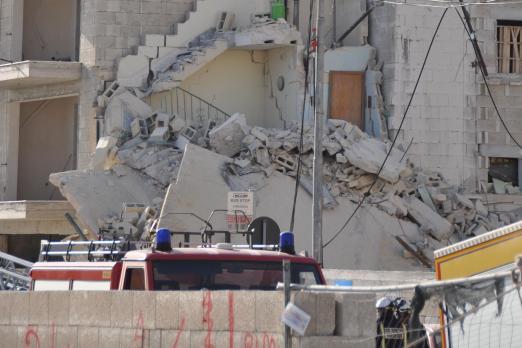 There were just two flats in the block, which were built some 20 years ago. One of the flats was a duplex.

The collapse led the Chamber of Commerce to call for the ethical standards and quality of Malta’s construction to be “raised immediately and brought in line with those in other developed countries”.

Five days after the Mellieħa collapse, families living in a block of apartments Mimosa Street, Ħamrun, were left without a roof over their heads as a section of their property wall crumbled into a construction site.

Resident Janet Walker, 44, said she had filed multiple reports about the dangers of the construction next door. 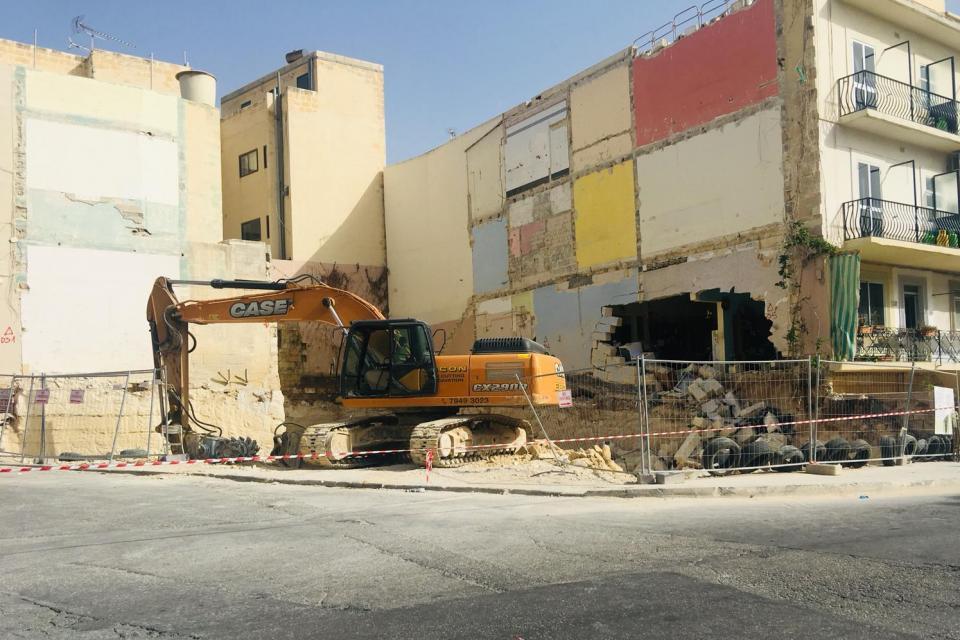 The architect involved said works have been ongoing for two months and proper procedures had been followed and everything was safe.

Luckily, the 16 people in the building escaped injury.

Following this collapse, the government suspended all excavation and demolition works and rushed through new laws intended to ensure higher standards and better safeguards.

Part of a ceiling above a popular snack bar in Msida caved in on the Saturday afternoon, sending rumbles across a neighbourhood but luckily hurting nobody.

The incident happened an hour after part of the wall of a backyard collapsed in St Paul's Bay, narrowly missing a woman who was hanging the washing there.

Concrete and stone from the ceiling above Duke's snack bar in Msida gave way, sending debris and a wooden frame crashing to the ground. 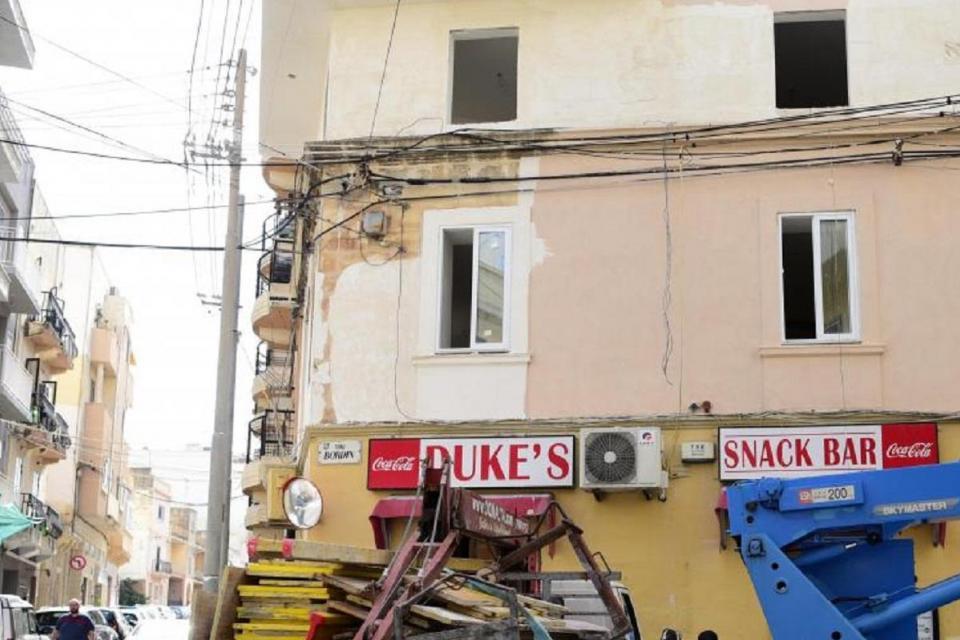 Thankfully, the bar is closed on Saturdays and nobody was inside at the time.
The building overlying the popular bar on Triq Bordin was a construction site, with workers building a block of apartments.

The house in St Paul’s Bay was also adjacent to a construction site.

How did the government respond?

In June 2019, a two-week moratorium on excavation and demolition works was introduced pending the introduction of new construction rules.

The news rules placed the onus on 'site technical officers' to ensure excavation and demolition works were carried out in accordance with the rules.

These initial regulations faced harsh criticism by the Kamra tal-Periti, who lamented the lack of consultation when the revised laws were first published.

The developers’ lobby said the regulations helped clarify many existing anomalies related to the different responsibilities in the construction industry.

Last year’s building collapses brought back painful memories for one woman who lost her mother in 2004.

Maria Dolores Zarb was giving a Maltese language lesson to Russian girl Nadya Vavilova, 24, in her apartment in St Paul’s Bay. The block, adjacent to a construction site, collapsed when a worker cut through the bearing concrete surface of the building, killing them both.

Her daughter Marie Diane Mulè Stagno had recounted to Times of Malta how hearing about the 2019 collapses caused a lot of inner turmoil.

“Amongst the feelings that re-emerged there’s anger: my mother is dead. No one can bring her back. Expecting that is unrealistic. But two people died and I had been hoping things would change”.