Malta is only allowing entry to UK travellers with NHS COVID vaccine certificates that were received by post, in a last-minute update by the local authorities.

The change in requirement means digital, smartphone versions of UK COVID passes will not be accepted as valid for entry into Malta until further notice.

Health Minister Chris Fearne told reporters on Wednesday that the change was a temporary one and that the UK's digital certificates would be valid once Malta hooks up to an EU-wide validation system on Thursday.

But the minister appeared to have misspoken: in a later statement, the health ministry said that it would take an undisclosed number of days to fix technical problems and start accepting digital forms of the UK passes.

Until that happened, only posted NHS letters would be accepted, they said.

Health authorities blamed the problem on the UK, saying the country had not provided a "verifier app" to allow local border control authorities to verify the passes.

"Authorities are working to develop this verifier app specifically for the UK certificate," they said. "This will work in the same way as that developed for the European app."

Travellers from the UK must present proof of vaccination to enter Malta as of Wednesday, in a bid to curb the spread of the highly contagious Delta variant.

People vaccinated in the UK have two ways of proving their vaccination status: either through an NHS smartphone app, or else using a letter posted to them by the UK National Health Service.

While a person's vaccination status is updated almost instantly on the NHS app, the physical letter can take several days to arrive in the post.

Malta's change of rules was announced late on Tuesday and flagged to UK residents by the British High Commission, which told social media users that entry requirements were decided by the Maltese government.

"Currently, only vaccine certificates sent by post by nhs.uk are being accepted by local authorities. Travel advice can change at short notice," it warned.

The sudden change led to around 100 passengers being denied boarding an Air Malta flight from London Heathrow on Wednesday, as they showed up with their digital COVID passes rather than physical letters.

Other travellers planning trips to Malta in the days to come were also left in limbo.

A Times of Malta reader complained that the change in requirement will mean that those planning on landing here in the next five days must cancel their trip.

"This includes my wife who had booked flights to visit her ageing parents after a year," he said.

Another social media user who flies in next Wednesday said the requirement was "an absolute joke" considering that Malta will be accepting digital EU certificates.

"Surely in the current climate, an electronic certificate is much safer. I've just applied for the letter and hopefully, it'll arrive on time. Why has this not been updated earlier to let those travelling sooner know?"

Several asked whether they could print the e-mail they received confirming vaccination, or the digital copy from their NHS app.

"Classic Malta - completely reject technology for the most outmoded method. Surprised they’re not asking for it to be faxed," another person joked on the British High Commission's Facebook page. 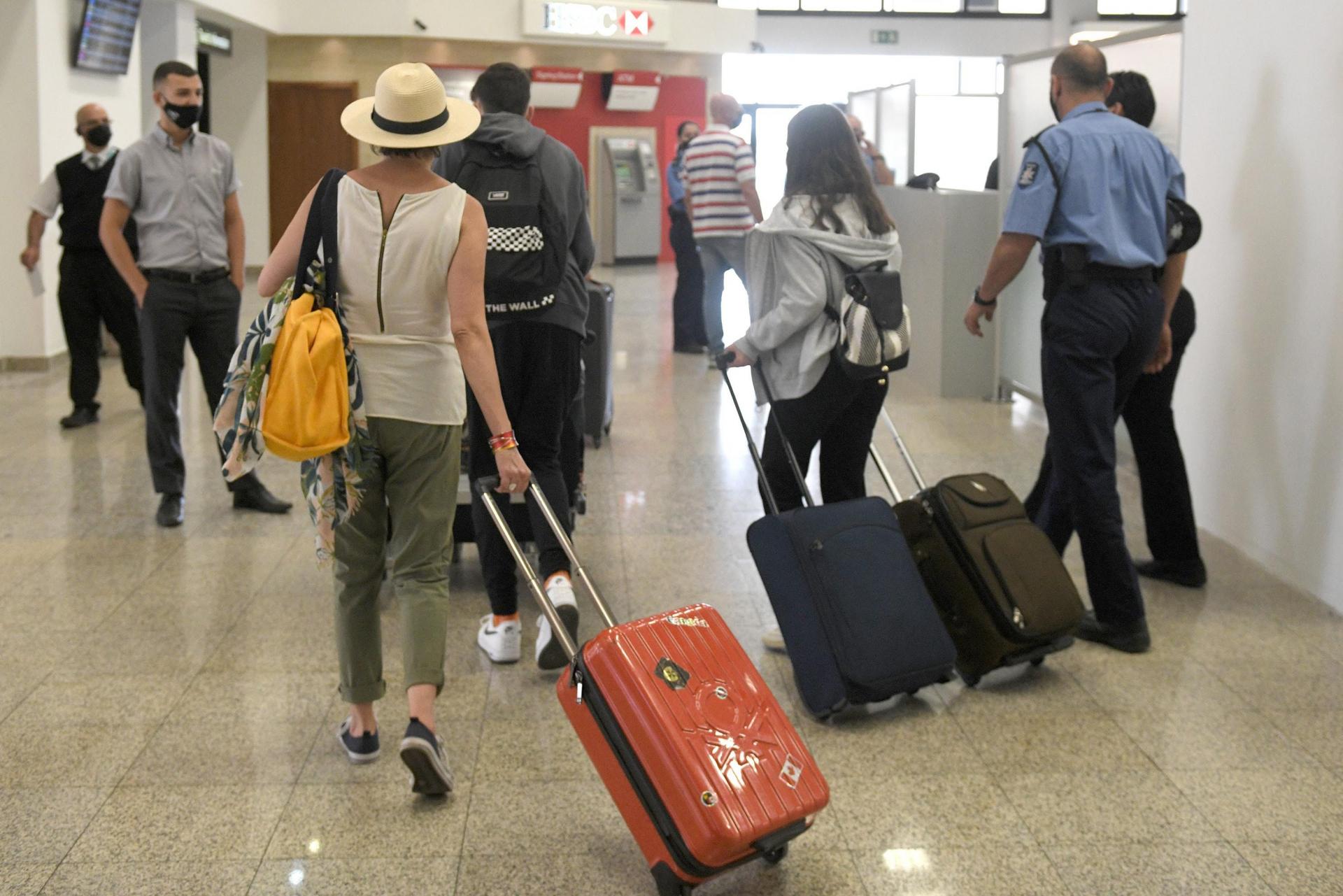 Concerns mount as tourists pour in

The authorities are predicting the arrival of some 150,000 tourists from the UK in the coming months, however, some travellers have already cancelled their trip after being told they will have to leave their unvaccinated teenage children behind.

Despite several European countries opening their ports to tourists this summer, COVID-19 infections across the continent are rising again mainly because of the Delta variant in the UK and Russia.

The two countries have experienced not only the newest cases in Europe, but also the most rapid spread among those that have recorded more than 1,000 cases per day.

And while Malta plans on easing travel from the EU and UK this week through proof of vaccination, concern remains high about queues of people snaking around the arrivals and baggage reclaim areas, standing close to one another.

Airport authorities have repeatedly called for public health to introduce digital checks for documents, which would allow passengers to scan a barcode on their documents and leave.

People travelling from the UK to Malta can sign up to be alerted about changes here.

Questions have been sent to the Health Ministry.