Search-and-rescue NGOs have claimed that the Maltese and Libyan authorities attempted a violent push back of 45 asylum seekers to the North African country on Wednesday.

The NGO described the manoeuvre as “a dangerous interception by a Libyan coastguard vessel" in what the NGO claims to be Maltese search-and-rescue waters.

Sea-Watch told Times of Malta that those aboard the coastguard boat also threw items at the asylum seekers and tried to entrap the wooden boat with a rope.

The migrants eventually made it to Lampedusa and were rescued there.

Times of Malta has contacted the government for a reaction.

The alarm was raised on Wednesday afternoon when the NGO tweeted: “shots have been fired into the water. This brutality endangers people's lives. Refugees are not a target! Malta, act now to stop the violence,” it urged.

The boat eventually managed to "escape" and Sea-Watch called on the authorities to rescue the people on board, who were 35 nautical miles from Lampedusa.

On Thursday morning, Sea-Watch and Alarm Phone told Times of Malta that NGOs, politicians and the Church had stopped Malta’s Rescue Coordination Centre from continuing the pushback.

Alarm Phone said that according to the rescued migrants, the Libyan coastguard had aimed the shooting at the boat’s engine to stop the vessel from making it to Europe. 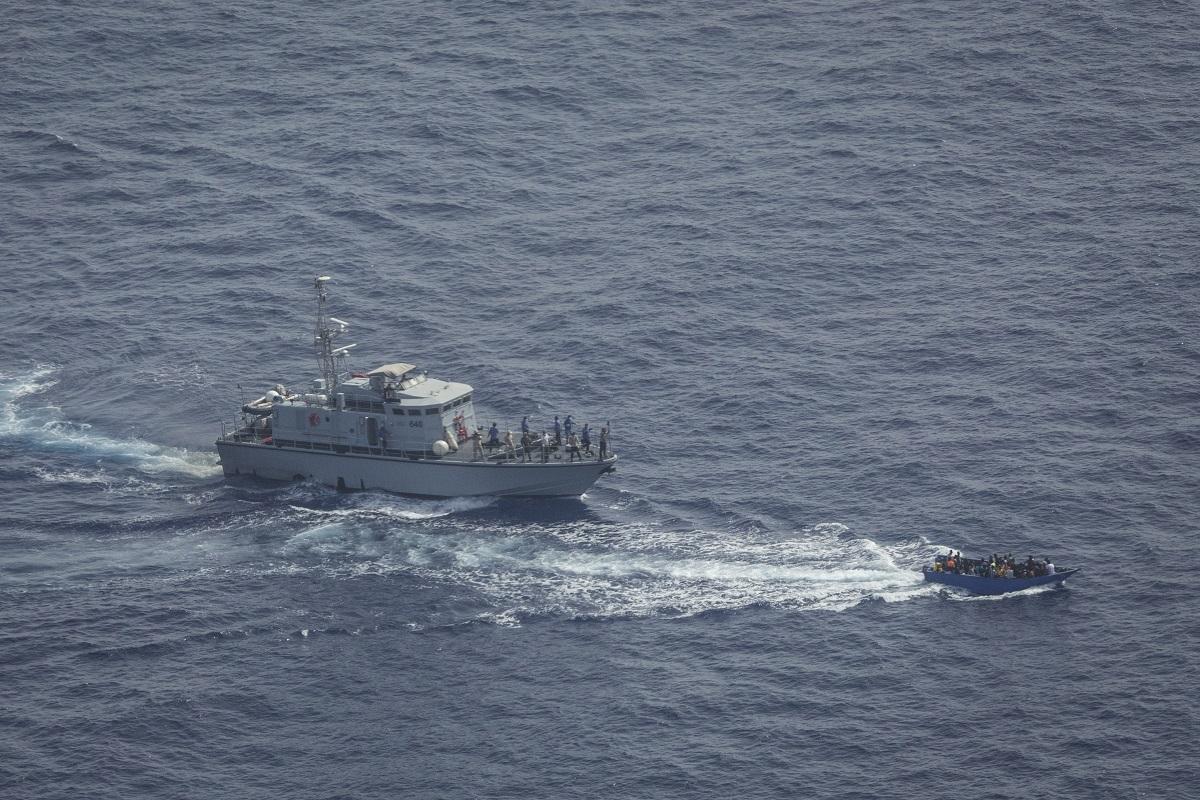 Last year, Malta was involved in a controversial operation to return migrants to war-torn Libya during Easter.

Archbishop Charles Scicluna had been among those who called for their rescue, saying that all people in distress within Malta’s SAR zone should be rescued and their safety should always be guaranteed.

It later transpired that a boat had picked them up in Maltese waters and returned them to war-torn Libya after being commissioned by Maltese authorities to provide 'help'.

The Mae Yemenja, also registered as Dar Al Salam 1, owned by sea captain Carmelo Grech, had been sent to give food and supplies to the migrants on the dinghy over Easter weekend. However, he proceeded to pick them up and disembark them in a country accused of human rights violations and torture.

Five people aboard were dead by then, with a further seven missing.

Government official Neville Gafà has then said under oath that he had co-ordinated the pushback to Libya of 51 migrants involved in a tragedy over Easter following the instructions of the Office of the Prime Minister. 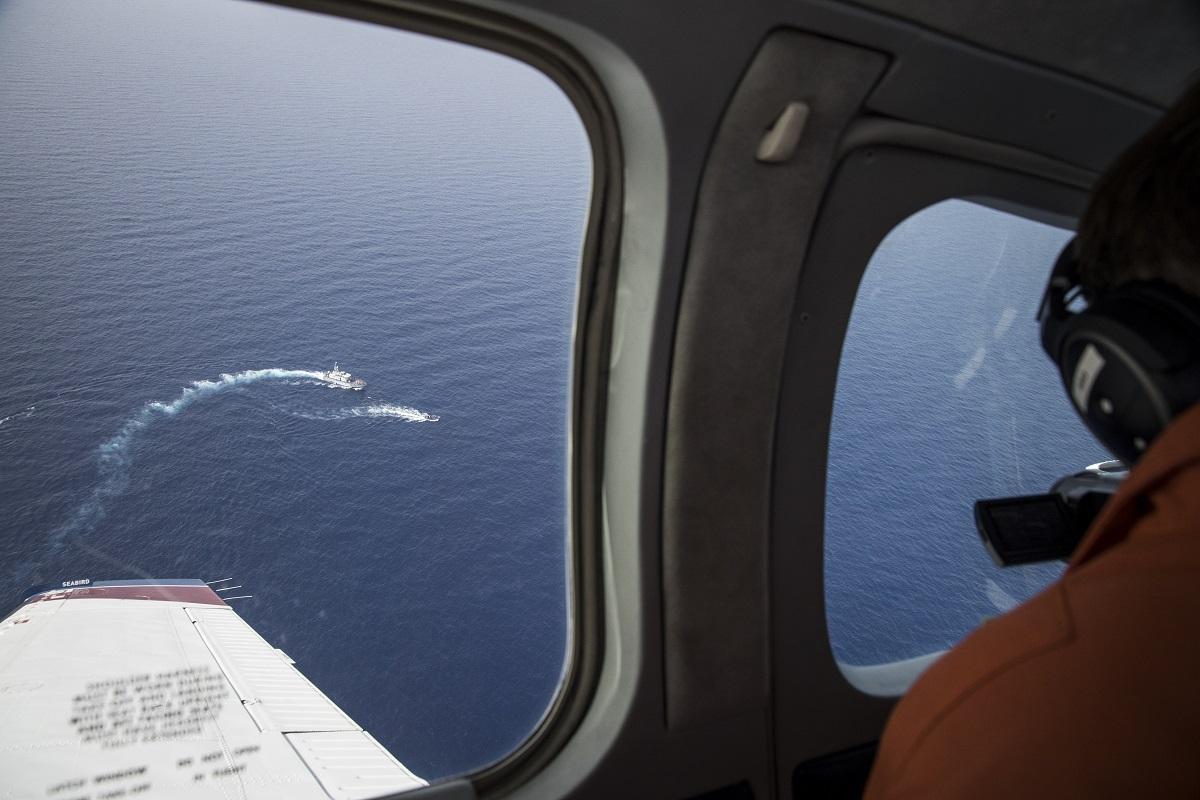