As concerns mount in Europe over Malta’s political situation, the triggering of Article 7 – with the imposition of harsh sanctions against the country – is increasingly seen as a possibility

The rarely invoked measure that’s popularly known as the EU’s “nuclear option” against errant member states is being increasingly raised in discussions about Malta.

Sources have told the Times of Malta that the possibility of initiating the procedure, which is enshrined in Article 7 of the EU Treaty, is expected to be discussed in the European Parliament in mid-December during the discussion of the EP mission to Malta that has just been concluded.

One member of the mission, the German MEP Sven Giegold, has already explicitly called to trigger Article 7 against Malta. Separately, sources also spoke of ongoing internal discussions in the EU Commission.

Concerns about Malta have additionally been expressed by the new European Commission president Ursula von der Leyen in her first press conference, as well as by vice president Vera Jourová, responsible for values and transparency, in public comments last Monday.

What are Article 7 proceedings?

Article 7 of the EU Treaty sets out censures and sanctions that can be imposed on an EU country if there exists “a clear risk of a serious breach of the values referred to in Article 2”.

Article 7 envisages two steps that can be imposed by the European Council, the highest EU organ that is constituted of EU countries’ prime ministers or their representatives.

In the first step, a country could be censured or formally put on notice and then given a chance to take corrective measures – this has been likened to a yellow card.

If the country fails to improve its lapses on fundamental values, the European Council then moves to imposing sanctions that could include the loss of voting rights in the Council.

Weaknesses in Malta’s rule of law

Are there grounds to censure or sanction Malta?

In a gathering last Monday in Brussels, Ms Jourova said that there has to be “systemic deficiency in the system” before triggering Article 7 procedures.

In the case of Malta, revelations in the past days have shown tentacles of criminal networks having taken hold in the Office of the Prime Minister, as well as leakage of information on police raids and investigations to criminal organisations. Some of the persons implicated remain in positions of power, as does the Prime Minister despite the criminal conspiracies that have engulfed his office.

More widely, the Council of Europe’s Venice Commission’s report a year ago highlighted systematic weaknesses in Malta’s rule of law and democracy systems.

At the time, the Justice Minister Owen Bonnici promised the Venice Commission that its recommendations would be implemented, but only one recommendation was rolled out in half-measure – the splintering of the Attorney General’s role as government lawyer to a yet-to-be-formed office of the State Advocate.

Legal expert Kevin Aquilina denounced this part-implementation as being carried out “in bad faith” and the rapporteur of Parliamentary Assembly of Council of Europe’s (PACE) said it fell short of recommendations.

In one of the core recommendations, designed to make Parliament more independent of the executive to carry out its democratic role, the government recently demonstrated intransigence. It defended the engagements of MPs on various state bodies by adopting a narrow legalistic interpretation that flies in the face of the spirit of the Maltese Constitution and the Venice Commission’s recommendations. 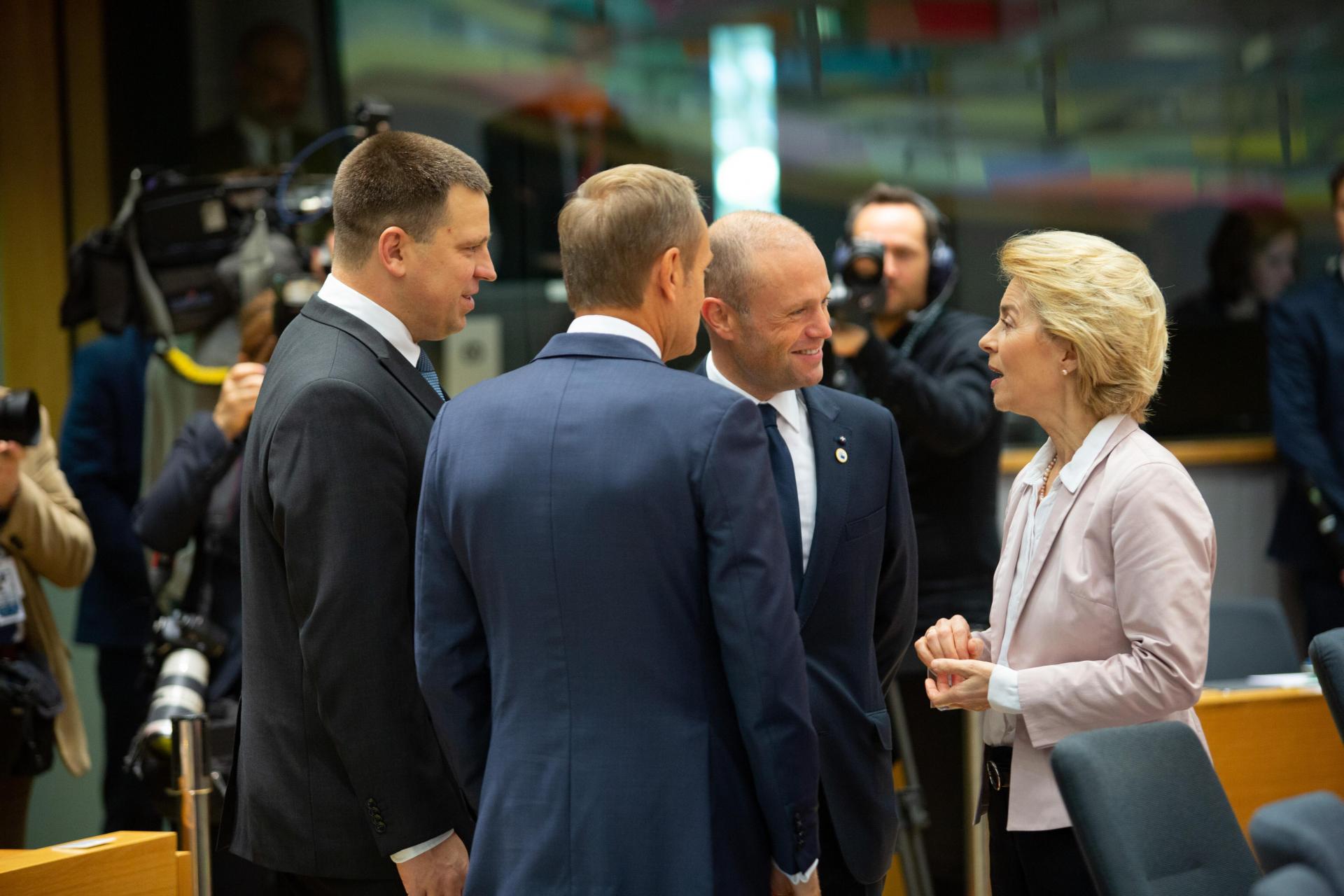 All of this can be perceived as the kind of systematic deficiencies that Ms Jourova spoke of in her speech last Monday. Ms Jourova also mentioned the failure to strengthen judicial independence as particularly problematic.

A PACE resolution passed last June 26 – which states that “if Malta cannot or will not correct its weaknesses, European institutions must intervene” – provides additional justification for Article 7.

How is Article 7 triggered?

Article 7 proceedings can be initiated by a proposal supported by two-thirds of MEPs, or one third of EU countries, or initiated by the European Commission.

This then has to be endorsed by four-fifths of EU countries voting in the European Council.

What are the chances of the procedure against Malta?

Given the tally of votes in different political affiliations in the European Parliament, there would be a good chance of an Article 7 vote on Malta passing the two-thirds threshold if a rump of MEPs from the centre-left grouping votes for it. This is conceivable given the extent of bad press on Malta.

Of course, the procedure could also be initiated by an alliance of a third of countries, or directly by the European Commission – Mr Giegold’s call was for the Commission to initiate the procedure.

Commission president Ms von der Leyen is under growing pressure to take a firm stand on rule-of-law issues, and her vice president is passionate about the Malta cause. Politico reported last Tuesday that Malta is being seen as a test case for the new Commission.

Poland and Hungary have in recent years been put under step one of Article 7, the censure compared to a yellow card.

The view among European constitutional experts is that the Article 7 procedure together with parallel proceedings in the European Court of Justice has had the effect of restraining the two countries’ drift on rule-of-law values.

The EU Commission may see this precedent as a viable route on Malta. Proceedings in the ECJ on the judicial appointments system are about to commence, and the ECJ is expected to rule that the Prime Minister’s discretion in appointing the judiciary is an impingement on judicial independence.

The Commission may calculate that concurrent Article 7 procedure would prod Malta into carrying out wide-ranging reforms to address its weaknesses.

Escalating to the second step is another matter. It could lead to loss of voting rights and other sanctions, and that would push a country into a corner – that’s why it’s been dubbed the “nuclear option.” It’s considered such a body blow that it entails unanimity at the European Council for it to come to pass. It has never been imposed yet.