ARTZ ID held the first edition of its community awards late on Thursday. The awards aim to empower the visual arts community by further acknowledging their work, perseverance and creative processes.

Winners were announced during an awards ceremony held at The Brewhouse, Mrieħel, in the presence of nominees across eight categories.

The awards highlighted different roles and practices within the community, raising awareness about the need to understand the work involved behind each project, exhibition or artwork.

“Building a community doesn’t mean putting a cluster of people together in one room, but it means building trust and a special bond piece by piece by empowering one another time and time again,” said ARTZ ID founder Maria Galea.

The community awards will now become an annual celebration for the community to champion one another, she continued.

Currently representing over 400 members, including artists, curators, galleries and institutions, ARTZ ID aims to focus on creating structures and opportunities for its community to grow collectively both in Malta and abroad. 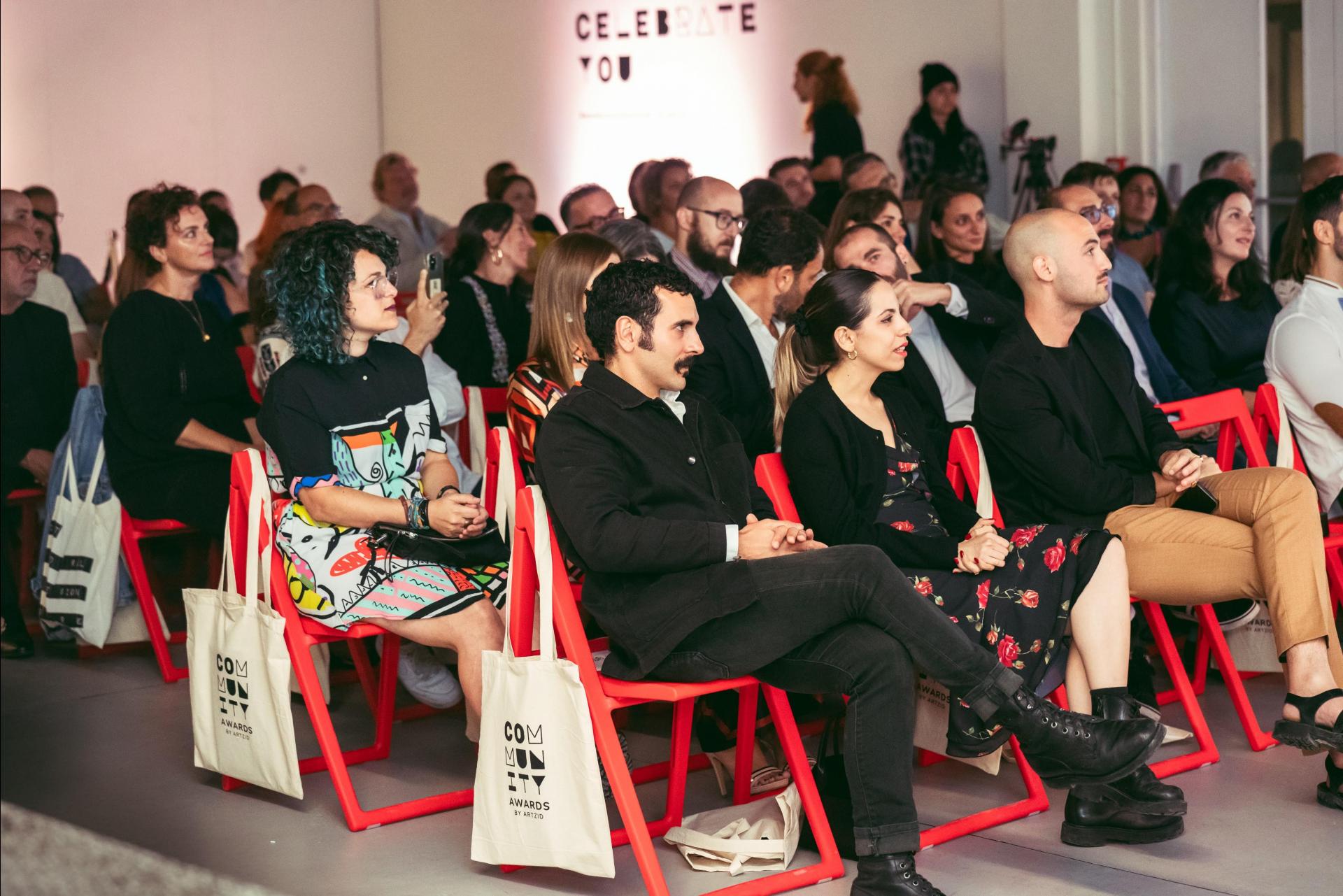 The exhibition, which showed at Spazju Kreattiv between May 4 and 23, 2021, is a collection of handcrafted dolls accompanied by their voices and stories. Each doll is an attempt at making sense of the human need to create objects in our own likeness. 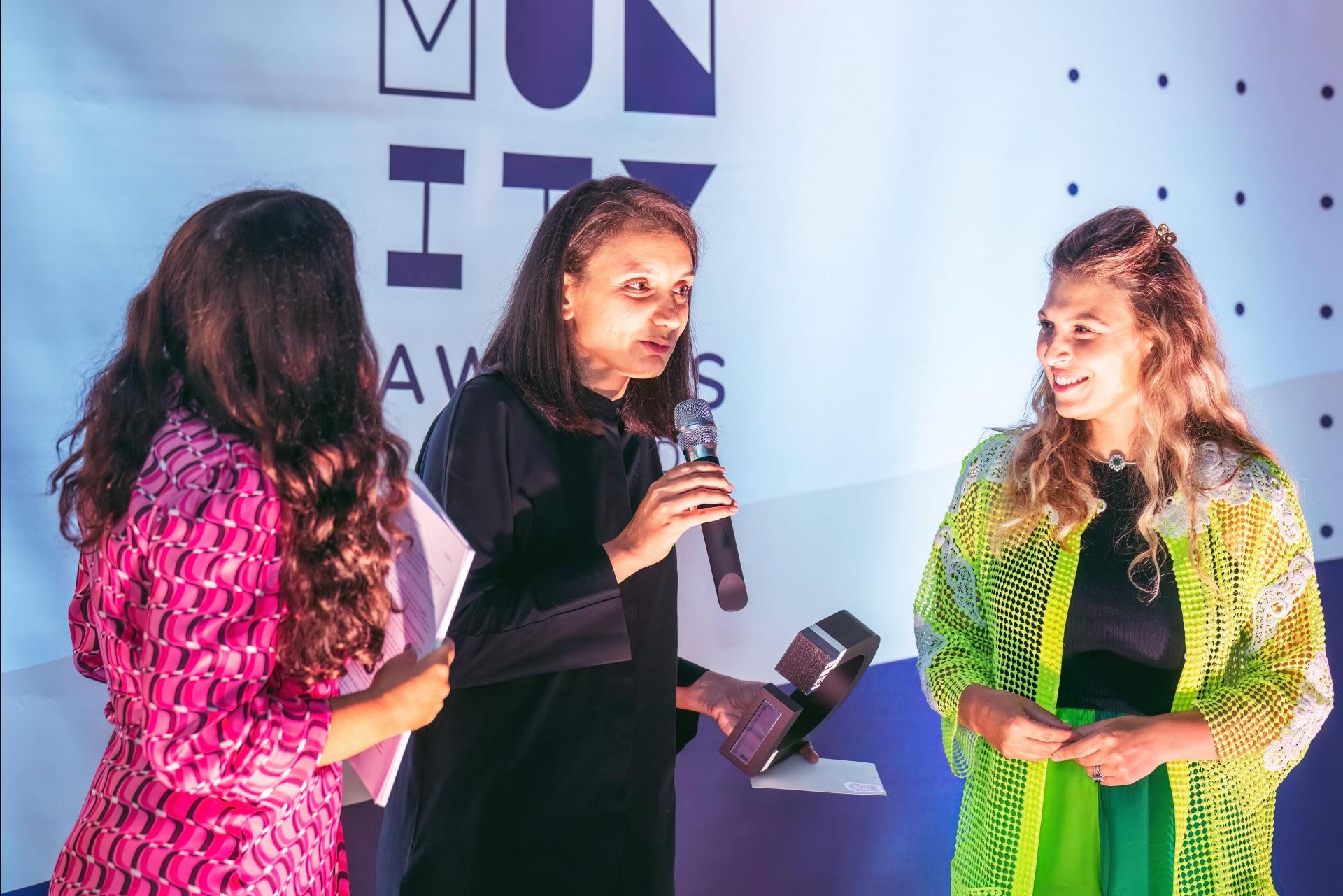 Elyse Tonna (centre) accepting the award on behalf of SURA.

Calleja (b. 1997) is a Maltese artist working in paint, print and sculpture. In 2020, her painting, Alone in Quarantine was awarded a Winsor and Newton Young Artist Award at the Royal Institute of Oil Painters Annual Exhibition.

In 2022, Calleja was awarded Premju Għall-Arti for Best Young Artist of the Year by Arts Council Malta. 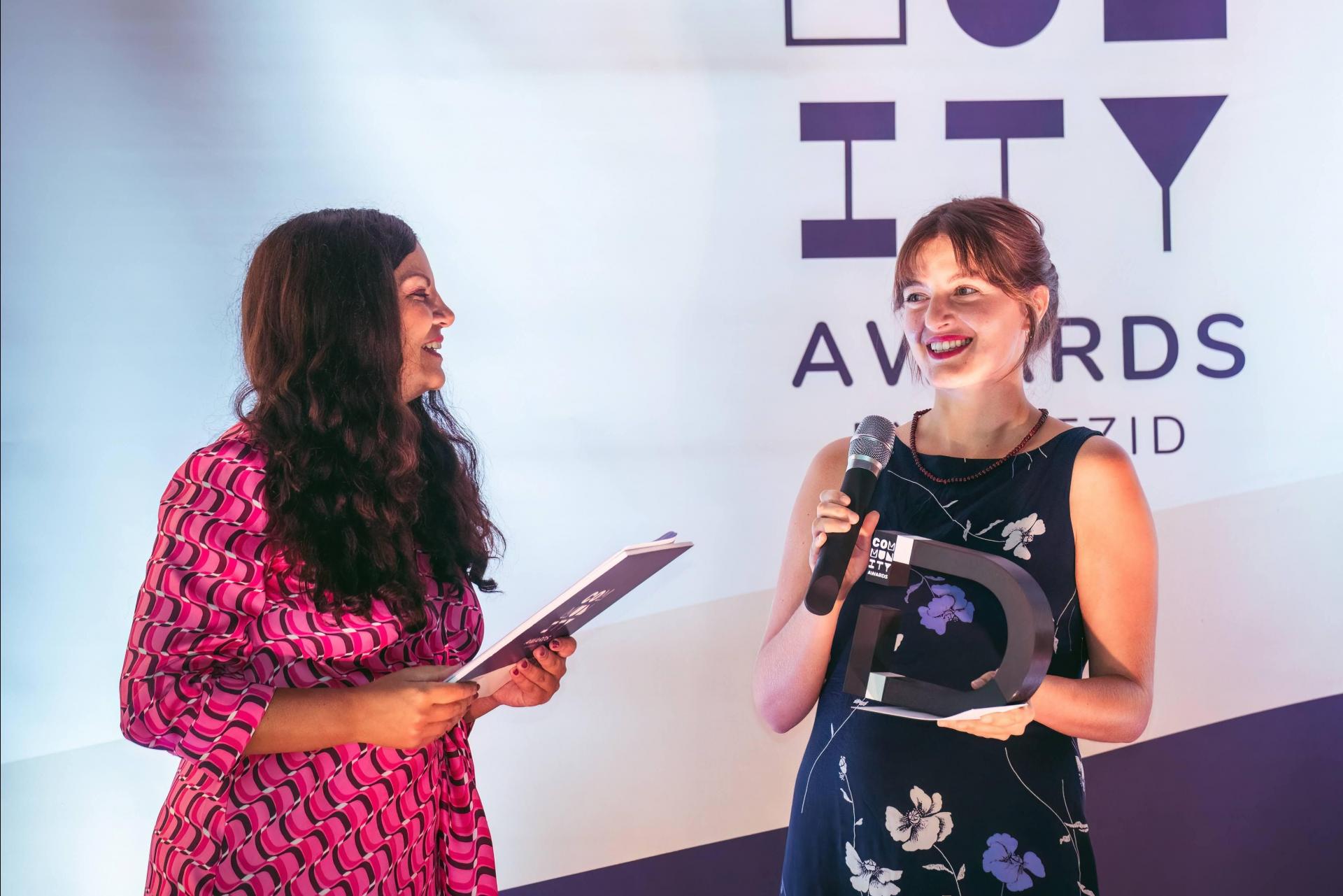 Rosa Kwir is an archive revolving around alternative notions of masculinity – bringing together stories of trans men, non-binary and LGBQI+ masculine presenting people in Malta.

The archive is made up of donated objects, photography, audio-visual and written material.

The projects also hosts a programme of events organised by Gatt and his collaborator artist Charlie Cauchi. The programme includes exhibitions, workshops and events by international and local artists, filmmakers, writers and activists. 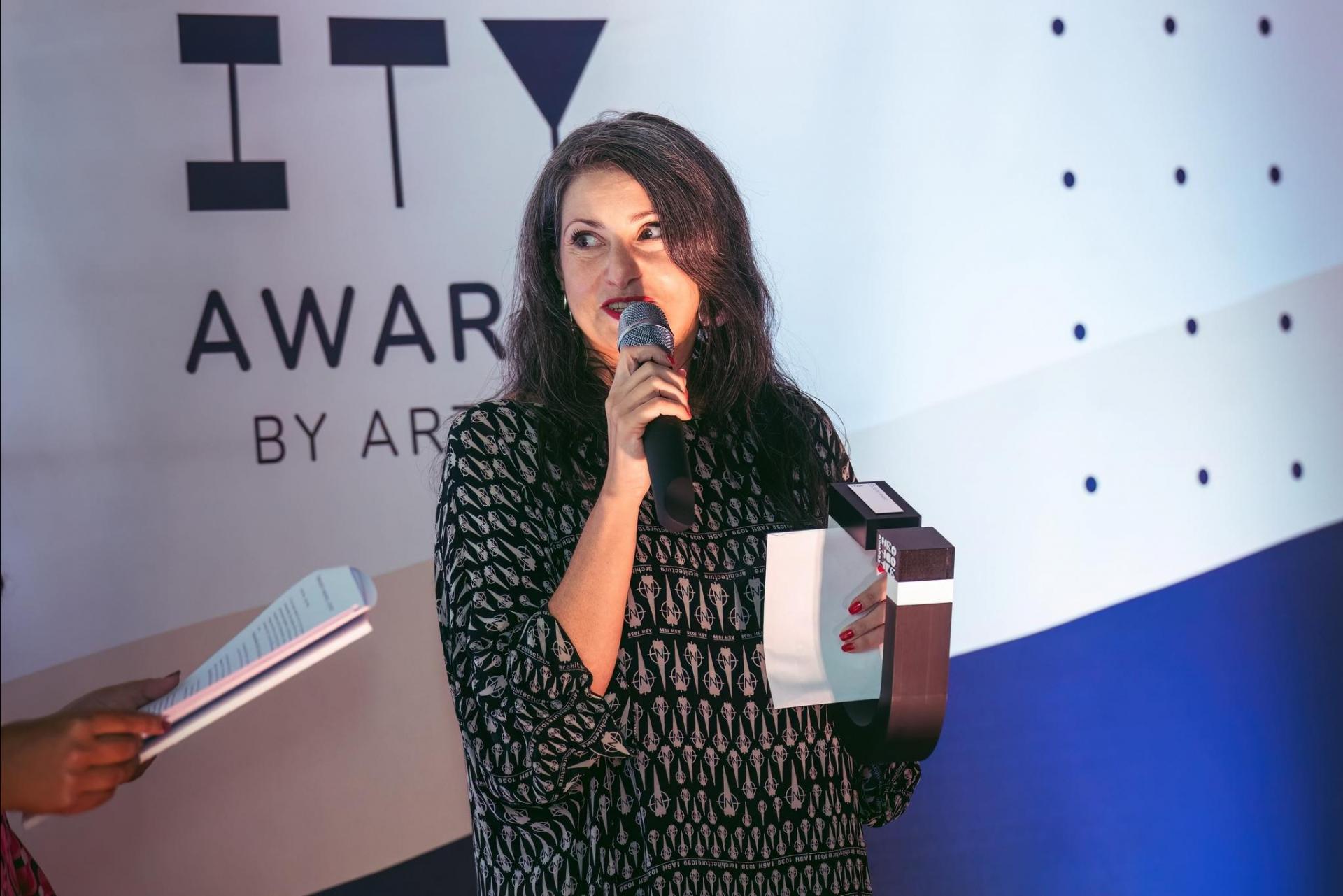 Charlie Cauchi accepting the award on behalf of Rosa Kwir and Roxman Gatt.

Ryan Falzon (b. 1988) is a painter and printmaker based between Malta and Berlin. Over the past few years, Falzon has established a distinctive voice and approach in the Maltese art scene.

Since 2020, Falzon has been working on the Botanica Series, a collection of internal scapes/still lifes that have received much positive critical attention. Since 2009, Falzon has participated in a significant number of solo and collective exhibitions in Malta and Europe.

His works can be found in both public and private collections in Europe and the US. 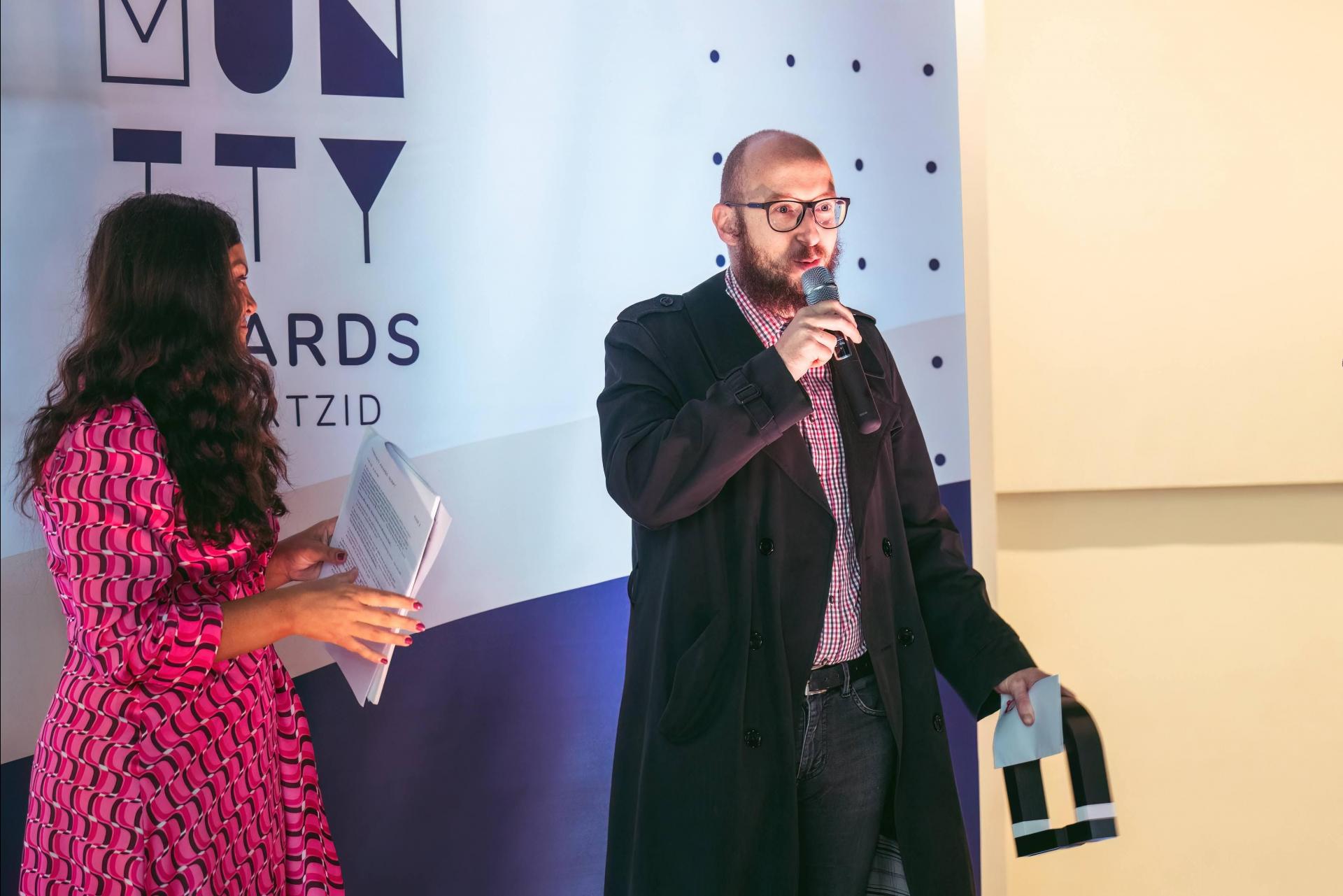 Borg Wirth (b. 1993) is an architect and curator with an interdisciplinary practice across the fields of narrative, research, design and theatre. 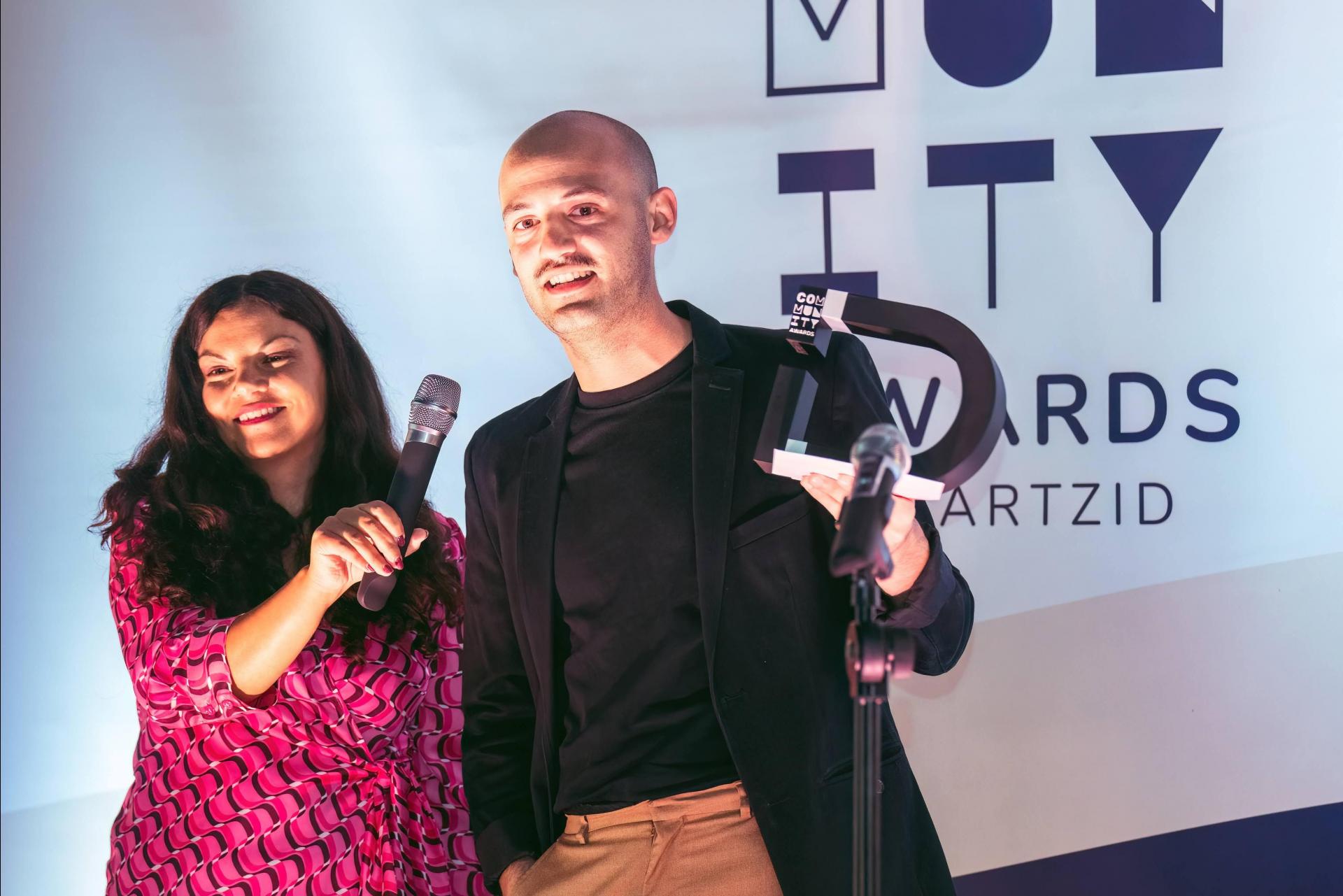 The exhibition space lI-Kamra ta' Fuq is situated on the first floor of the iconic New Life Bar in the quaint village of Mqabba.

Monthly exhibitions are held at this venue, curated by the Art Sweven team, including Melanie Erixon and Antoine Farrugia. 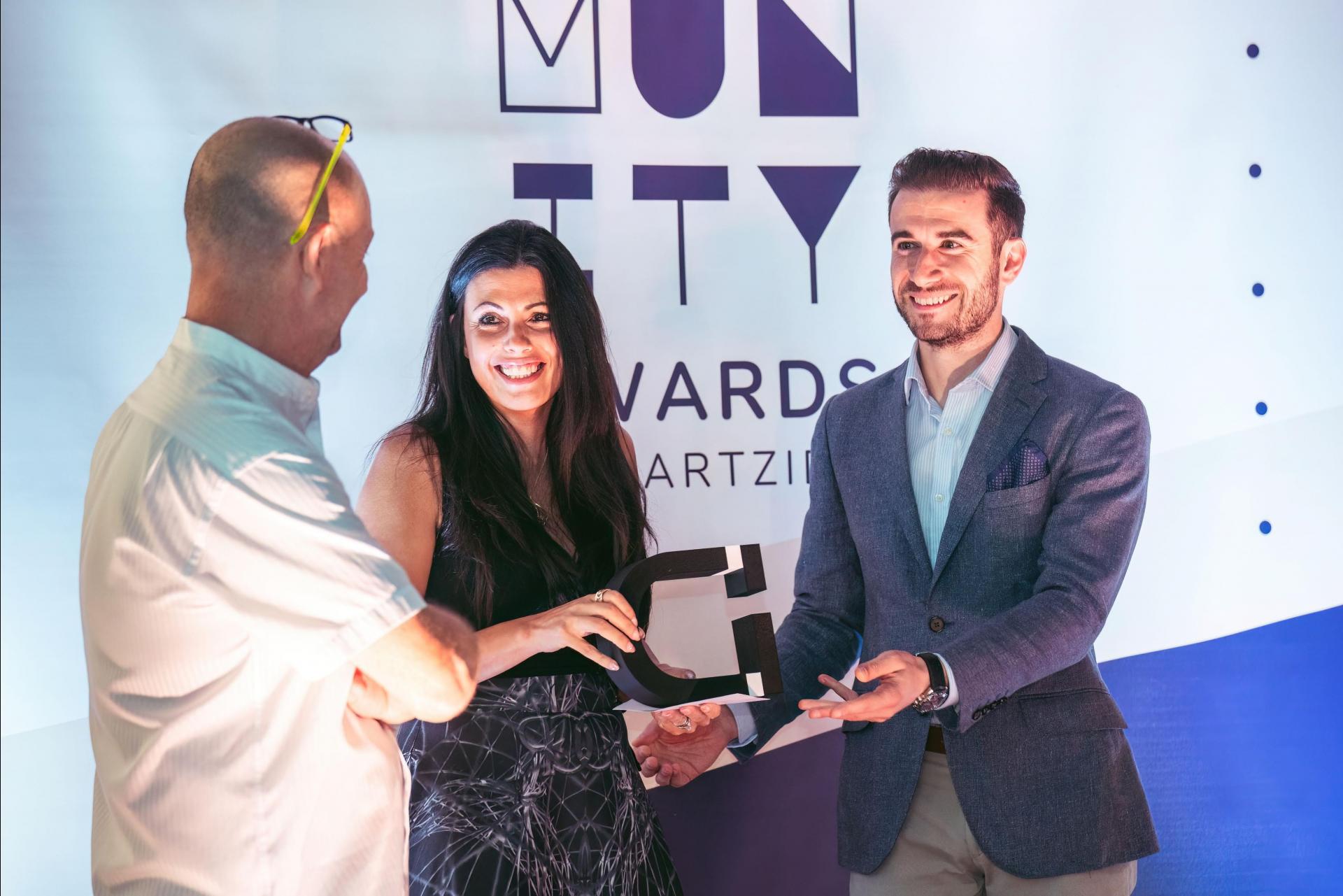 Camilleri is an artist working in installation, painting, drawing, video and sculpture. He studied at the University of Malta and at the Accademia Pietro Vannucci in Perugia.

His work has been exhibited extensively both locally and abroad. 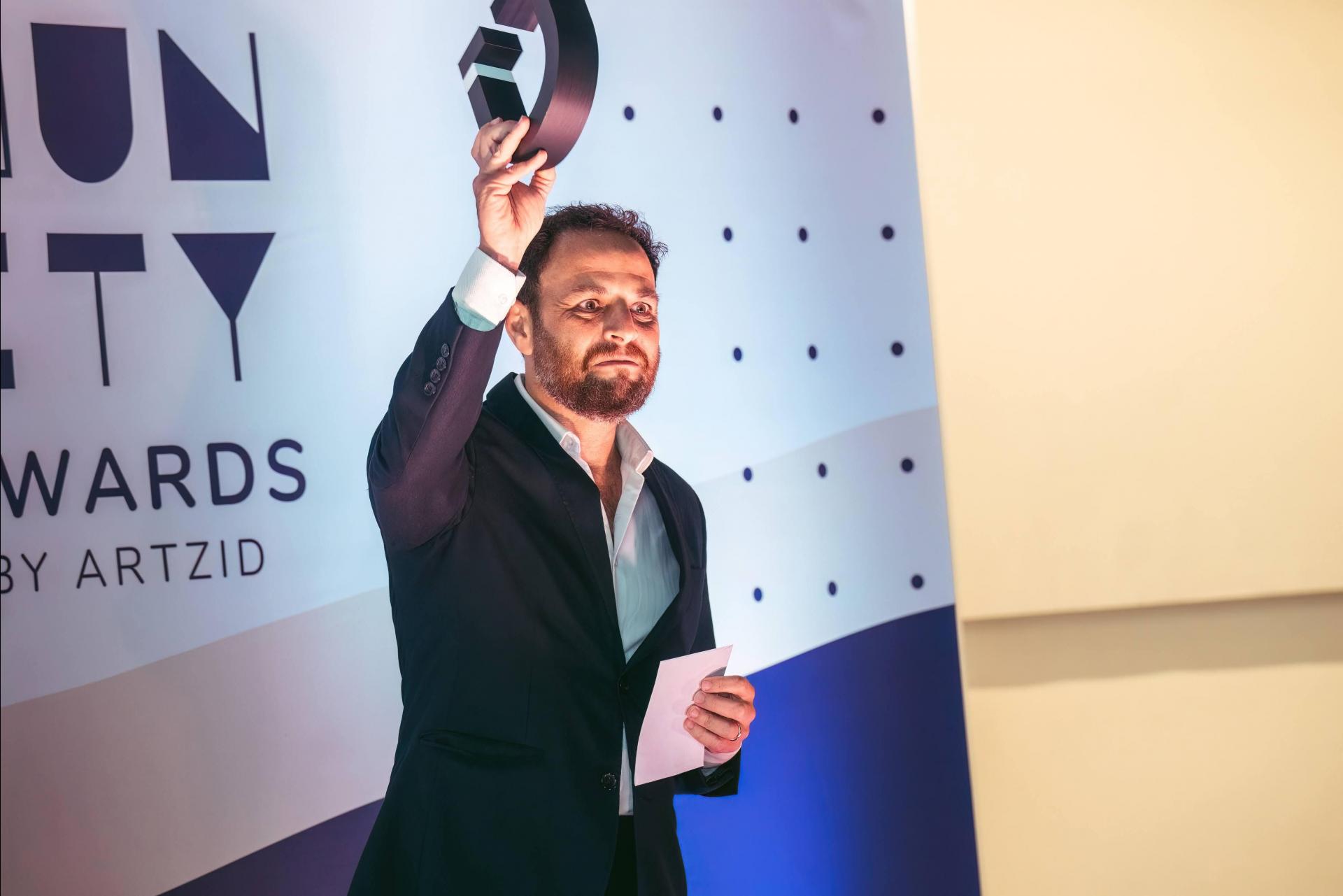 The platform aims at telling the success stories of Maltese and Malta-based creatives who are introducing their unique vision to the world. It started at the end of 2019 as an Instagram account. 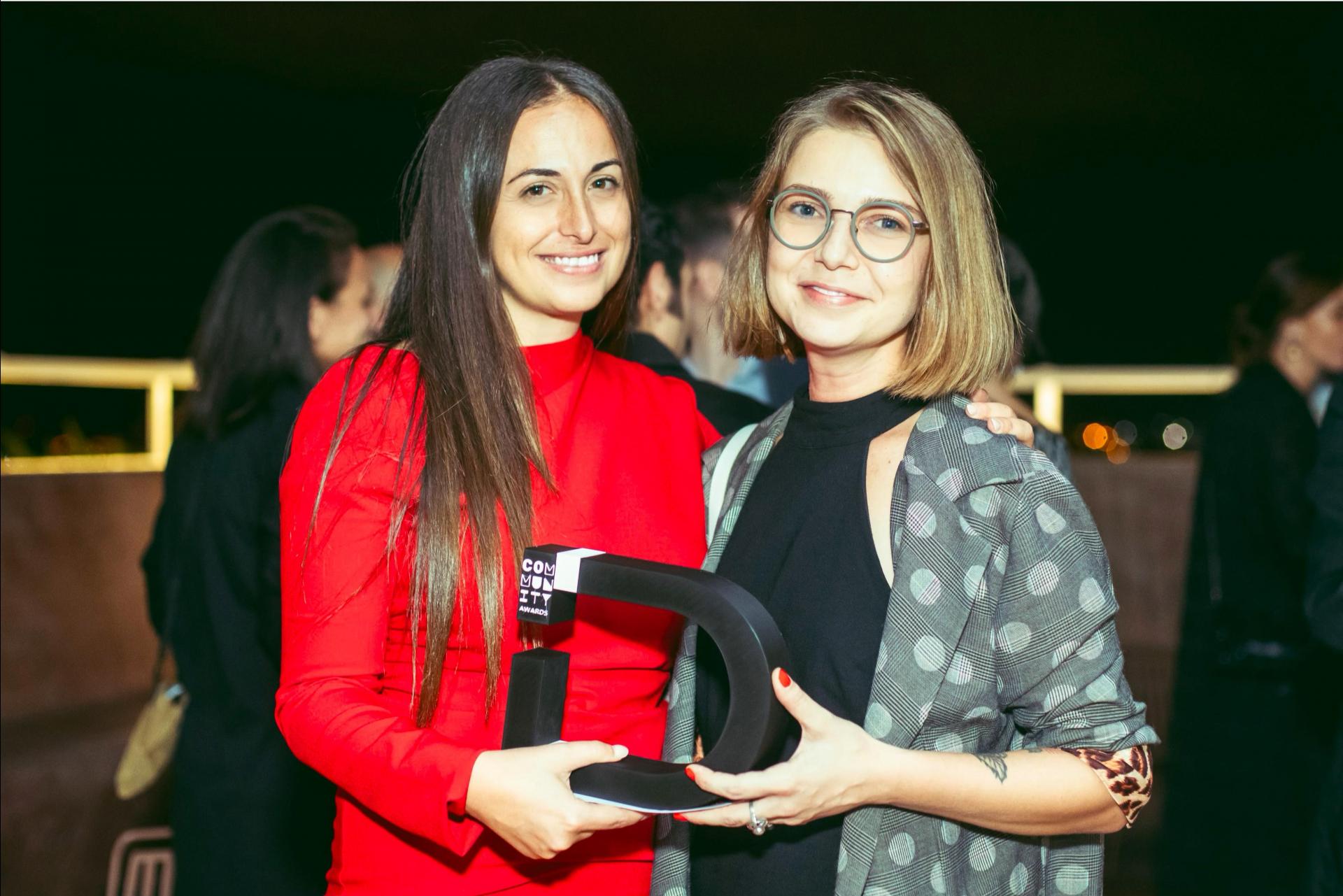 The award ceremony was the first physical grand event for the community to gather thus far organised by ARTZ ID.