Chris Cardona has been implicated in an aborted 2015 plot to kill journalist Daphne Caruana Galizia and linked to the alleged hitmen in the year she was assassinated, Times of Malta can reveal.

The former economy minister has strongly denied all claims made to the police by convicted murderer Vince Muscat, describing them as “pure evil fiction”.

Muscat, known as il-Koħħu, has over the past days walked investigators through an abandoned 2015 plan as part of a plea deal that saw him sentenced to 15 years imprisonment for admitting his role in the 2017 assassination of Caruana Galizia.

Muscat claims Cardona was behind an approach to the Degiorgio brothers in 2015, settling on a price of €150,000 to kill the journalist. No money is believed to ever have changed hands.

Investigators are treating Muscat’s claims with caution, as much of the information about the alleged plot is based on hearsay evidence, relying on what he was told by the Degiorgio brothers rather than any first-hand knowledge.

Muscat said it was George Degiorgio who told him that Cardona was behind the murder plot in 2015.

The convicted murderer told investigators that the Degiorgios had agreed on a €50,000 deposit before carrying out the assassination.

Muscat said he and George Degiorgio had even spent several days in 2015 scouting out the Bidnija area where the journalist lived.

The plot was later abandoned as no money was ever paid by Cardona or the intermediary acting on his behalf, according to Muscat’s versions of events.

Brothers Alfred and George Degiorgio stand accused of carrying out the October 2017 car bombing that killed the journalist outside her Bidnija home. Based on information given to him by alleged hitman Alfred Degiorgio, Muscat has also told investigators that Cardona was aware of the 2017 plot. He said Cardona was approached by Degiorgio to provide information about Caruana Galizia’s movements around Malta.

Contacted by Times of Malta, the former Labour party deputy leader said he strongly and categorically denied what he termed as false allegations.

“They are also badly planned by whoever is trying to convince anybody that these lies are true, as Daphne’s fictitious article on the brothel was in January 2017… and so one has to ask: what could have been my motive/and my decision for mandating a heinous crime two years before the publication of that article?”

Caruana Galizia’s blog contains over 600 references to the former minister.

A lot of tough guys have died. She will die too

At the time the alleged plot was being discussed, Cardona was facing pressure in parliament to rebut claims by the journalist that he was living rent-free in a Portomaso apartment owned by Silvan Fenech, a relative of the suspected mastermind of the 2017 plot Yorgen Fenech.

In July 2015, Caruana Galizia had confronted Cardona at the Stables bar in Valletta, a favoured watering hole of the former minister.

Two years later, Cardona would go on to take drastic court action after the blogger claimed he had visited a brothel in Germany while on official government business. 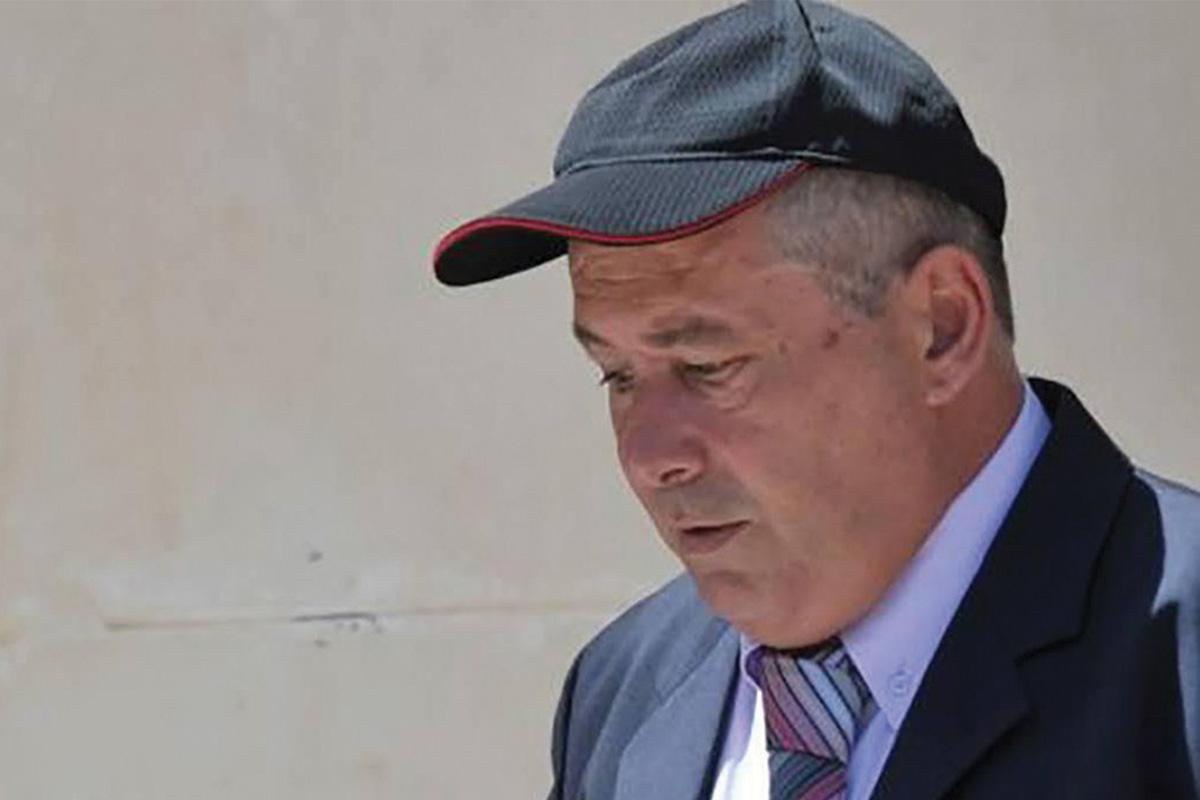 Vince Muscat, known as il-Koħħu, claims Cardona was behind an approach to the Degiorgio brothers in 2015, settling on a price of €150,000 to kill the journalist.

Vince Muscat has further told investigators that he dropped off Alfred Degiorgio several times in Valletta for what he was told were meetings with the minister.  But Muscat says he only actually saw Degiorgio enter the ministry in Merchant Street once.

Sources said Muscat claims he was told by Degiorgio that he was meeting the minister for his help in tracking the journalist’s movements.

Melvin Theuma, the self-confessed middleman in the 2017 murder, has testified in court how the Degiorgio brothers were finding it difficult to pin down the journalist’s daily routines.

“She’s giving us problems, but she’ll get it. A lot of tough guys have died. She will die too,” Theuma claims George Degiorgio told him in the summer of 2017.

Cardona told Times of Malta that the claims are blatant lies.

Cardona said it was very clear that whoever is “sadly trying to rekindle this failed frame-up this time round is again not comforted by any facts”, but “pure evil fiction”.

Cardona was called in for police questioning in November 2019 after Fenech allegedly attempted to frame him for the journalist’s murder.

Fenech has in turn claimed he was following a script given to him by former OPM chief Keith Schembri in a bid to gain immunity from prosecution.

Schembri is alleged to have used doctor Adrian Vella to pass on the four-page script to Fenech.

The doctor has admitted in court to being handed papers by Schembri to pass on to Fenech, though denies any knowledge of the contents.

After Fenech’s attempt to gain immunity from prosecution by implicating Cardona in the murder failed, the businessman then changed his version of events, claiming it was actually Schembri who had masterminded the murder.

Last year, Theuma claimed in court that he was told the Degiorgio brothers were warned they would be killed if they ever revealed Cardona’s role in the murder.

Theuma had testified how Mario Degiorgio, brother to Alfred and George Degiorgio, had told him lawyer and former policeman David Gatt had delivered a message to the two brothers threatening to kill them if Cardona’s name was ever mentioned.

He has in the past strongly denied the claims.