An ex-prison inmate says he was strapped to a restraint chair and humiliated for eight hours while the prison director taunted him and refused to give him water.

The former prisoner is now asking to testify about the incident and others at Corradino Correctional Facility before a three-person board that is investigating procedures at the prison.

In an interview with journalist Peppi Azzopardi, the ex-inmate said the incident happened when he was serving time in prison for drug use and was transferred from the forensic unit to Corradino prison.

Home Affairs Minister Byron Camilleri has ordered an investigation into the claims, which prison authorities deny.

The forensic unit is Mount Carmel Hospital's prison facility, and inmates are routinely transferred from one facility to the other.

The inmate said that as soon as he was escorted into Corradino, prison director Alex Dalli ordered him to hand over his drugs.

"I was just arriving from another prison facility. I did not have any drugs," he said. "I tried telling him but he wouldn't believe me."

"I didn't want that because it felt like I was being raped. Imagine a man sticking a thick thumb up there. It feels like rape."

The inmate said this was when the prison warder who had transferred him to Corradino tried to stick up for him.

"He told the director that I had been locked in a single cell and had no visits from outside, so I couldn't have had drugs," he said.

"But the director wouldn't listen to the warder and shut him up saying, 'I'm in charge here. I give orders.'"

The inmate describes how he was subsequently bent over and given medication to help him defecate into a bucket.

"They examined it and found no traces of drugs," he said.

Strapped to a chair

It was at this point that the inmate claims that he was tied to a chair.

"Then they strapped me to the chair and the director began circling me and taunting me to give him the drugs."

The inmate says after some time, he was sent back to the doctor's office, where he was made to defecate another time, and then strapped back in to the chair. 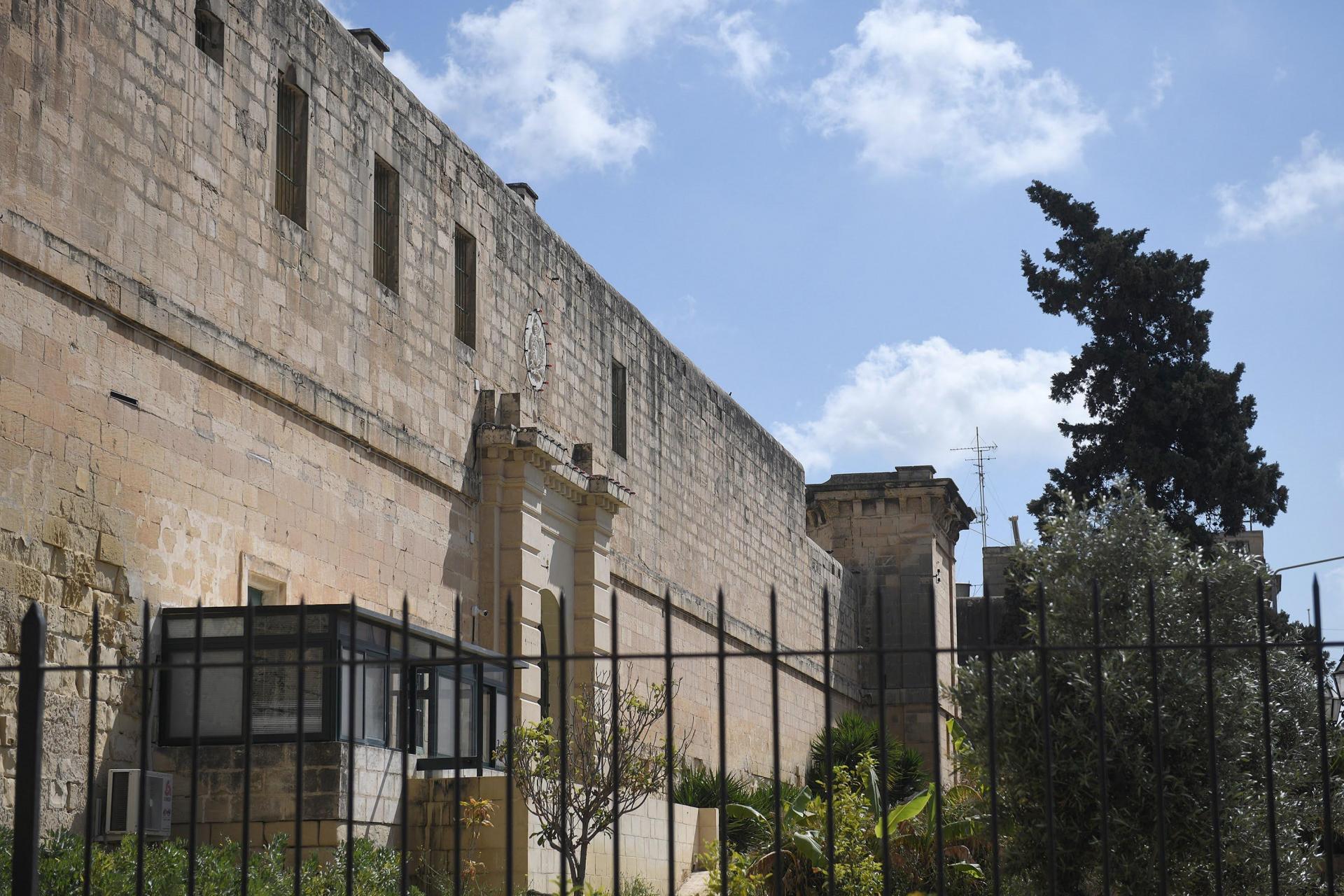 Concerns about what goes on behind prison walls have mounted in recent months. Photo: Chris Sant Fournier

"They didn't find anything the second time either, and by then I had got thirsty and asked them for water," he said. "But the director refused to let the guards bring me a glass of water."

He says another warder tried to stop the director, but he wouldn't listen.

"In total, I spent eight hours strapped to the chair."

The inmate is asking to be called to testify in front of a prison investigation board. The board is headed by psychiatrist Anton Grech and was set up in August to review suicide prevention measures, following the death of suicide victim Colin Galea.

Its term has been extended to December.

Azzopardi calls on minister to intervene

In recent months a number of former prison inmates have broken their silence about their time at Corradino and said they witnessed fellow inmates being strapped to the chair and be 'punished', 'humiliated' and 'tortured'.

But this is the first time that an inmate has claimed to have first-hand experience of the controversial chair.

Peppi Azzopardi called on Home Affairs Minister Byron Camilleri to take action, adding "this is the cruelty with which our prison is run."

"When [female inmate] Kim died by suicide, I warned you to take action before we witness another tragedy. Two weeks later, another inmate, Colin Galea, died by suicide," Azzopardi said in a heartfelt appeal to the minister.

"I'm warning you again now. If you don't radically change prison leadership, we will soon hear about another tragedy."

A controversial and notorious chair

The 'punishment chair' has been a point of controversy since details about it first emerged in the newspaper Illum in November 2020.

Back then, Minister Byron Camilleri initially denied that there was such a chair in prison but then also added that it was used once on doctors' recommendation, before his time as minister.

A month later Newsbook published a photo of the notorious chair and claimed that inmates were tied naked to it.

Camilleri had then again denied that the chair existed but stopped short of providing details about restraining methods at the prison.

“In prison, there is a method of restraint that is used only when a prisoner is behaving in a way that could be a danger to themselves or correctional officers," he had said.

Some months ago, Azzopardi published a photo of a notice hung on the prison wall.

The notice was signed by prison director Alex Dalli and said: 'The inmate does not fear the police, the judge or jury. Therefore, it is our job to teach fear. Welcome to prison.'