Malta is taking long to investigate high-level corruption, a recent rule of law report by the European Commission found. JACOB BORG takes a look at some of the major inquiries whose conclusions are still unknown, many of which concern the same close network of individuals.

The involvement of 17 Black owner Yorgen Fenech in Electrogas has been one of the key drivers of suspicions that the power station deal could be corrupt.

Even the United States has weighed in with Keith Schembri and Konrad Mizzi both banned from travelling there due to “corrupt acts” linked to the deal.

Caruana Galizia was leaked a huge cache of Electrogas data in the months prior to her assassination, for which Fenech is among those charged.

The inquiry has since obtained the same leaked data, with experts sifting through the cache of documents for any signs of corruption. 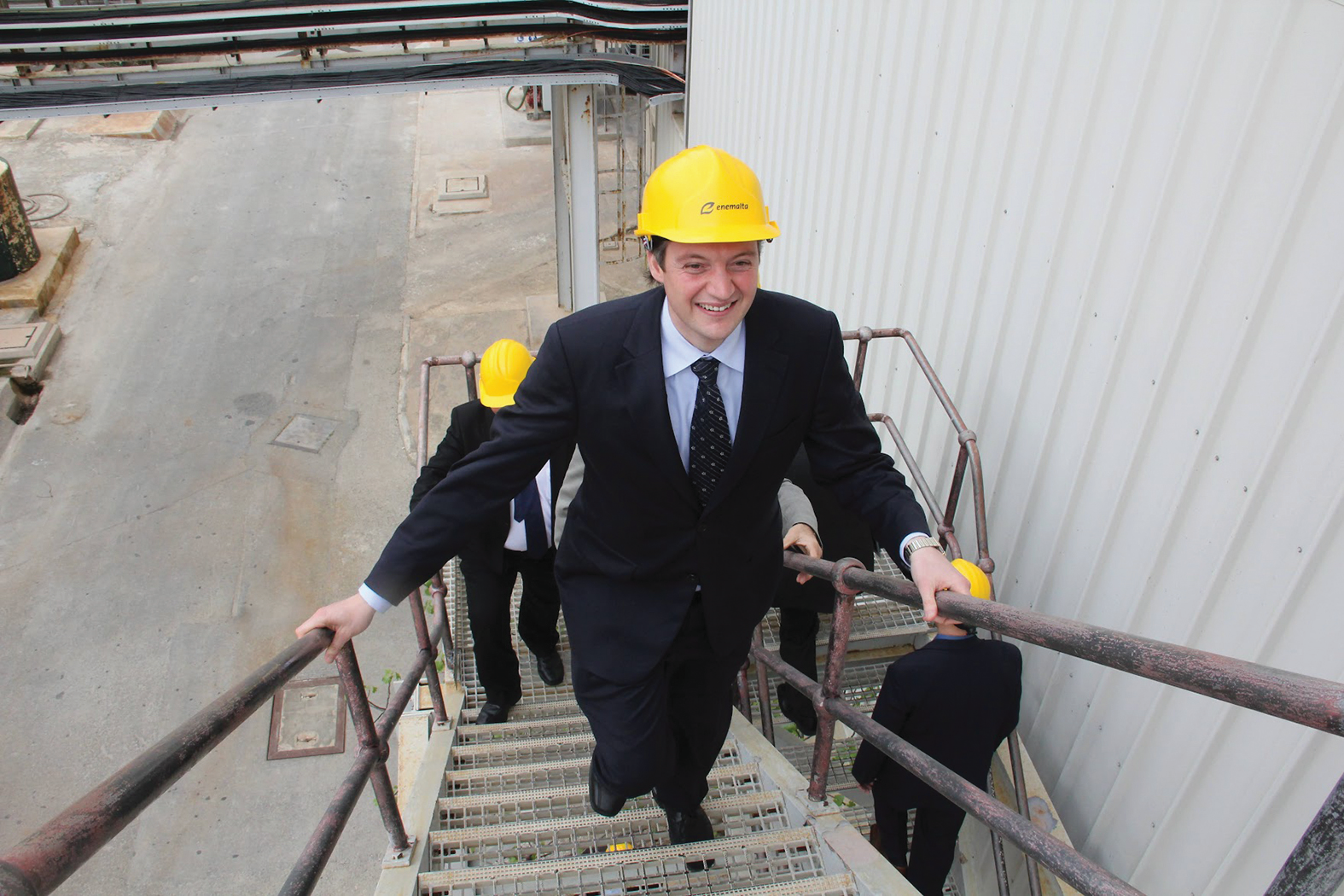 The work on the inquiry is being done in tandem with 17 Black/Macbridge since the subjects are closely linked.

A probe by the National Audit Office had found there were multiple instances of non-compliance by Electrogas in the requirements necessary to win the 2013 contract to build a new gas-fired plant.

The plant was a key electoral pledge by ex-prime minister Joseph Muscat, with Konrad Mizzi acting as the project’s poster boy.

Yet another magisterial inquiry featuring 17 Black, with the spectre of Konrad Mizzi also looming large over the investigation.

The details of the probe centre on a €4.6 million cut Fenech’s 17 Black took on Enemalta’s purchase of a wind farm in Montenegro, back in 2015.

At the time, Mizzi was politically responsible for Enemalta and the Montenegro deal.

The inquiry is tasked with unravelling how Fenech managed to secretly insert himself in the middle of the deal, and who could have been complicit in steering Enemalta in his direction. 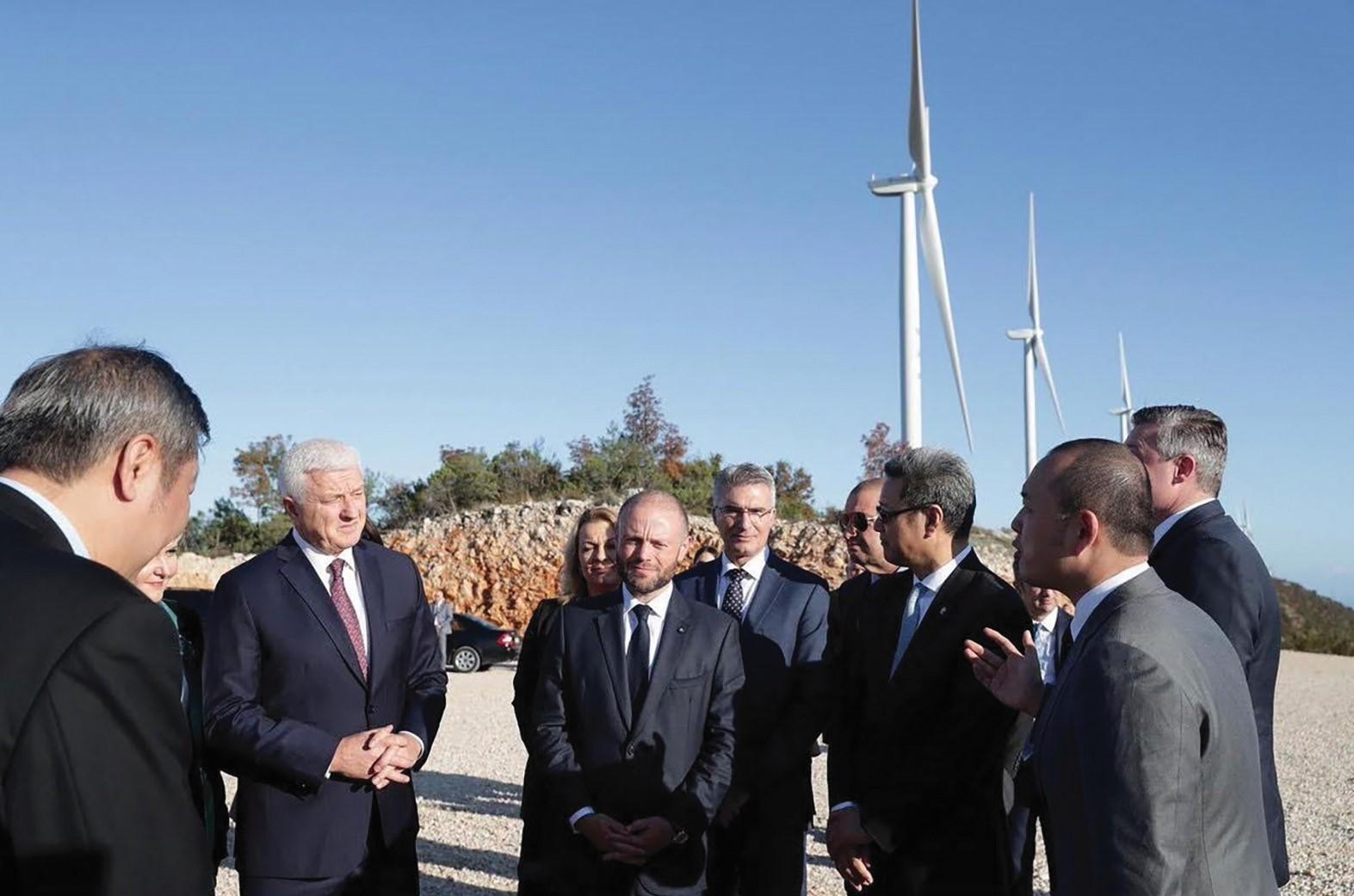 Joseph Muscat, centre, at the inauguration of the wind farm in Montenegro. Photo: DOI

Of all the major inquiries, the one being led by magistrate Ian Farrugia is understood to be the one furthest from conclusion.

Former prime minister Joseph Muscat, once a good friend of Fenech, has denied knowing of 17 Black’s involvement in the deal.

Muscat flew to Montenegro to inaugurate the wind farm in November 2019, in what would be one of his last official visits abroad prior to his resignation.

The Panama Papers scandal has been an unresolved chapter ever since a small Panama law firm’s darkest secrets were exposed in a 2016 data leak.

Ex-government officials Keith Schembri and Konrad Mizzi, at the time two of the most powerful men in the country, were among those exposed by the leak.

Two companies called 17 Black and Macbridge are at the centre of suspicions that Schembri and Mizzi sought to illicitly gain from their time in government, using a complex secretive offshore structure. 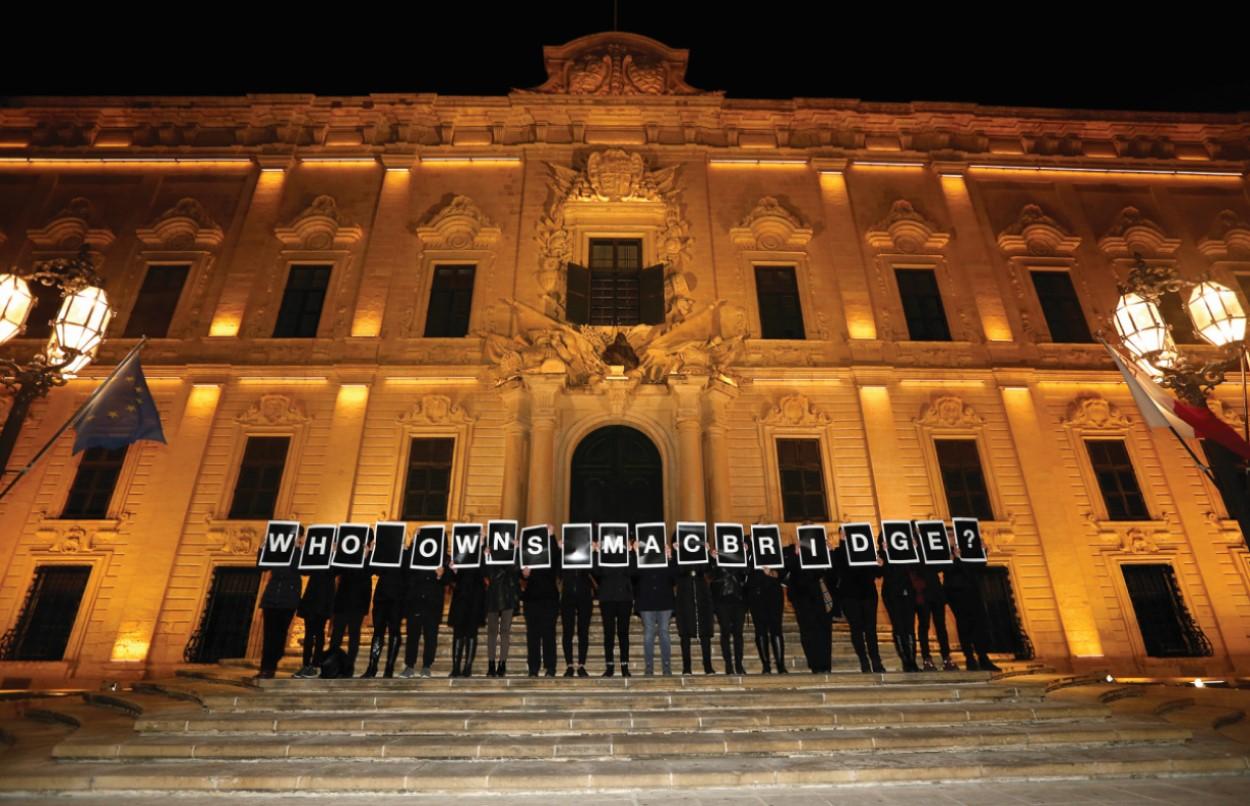 Both 17 Black and Macbridge are two key players involved in multi-million-euro government contracts.

For almost four years, Magistrate Charmaine Galea has been overseeing an investigation that is heavily reliant on the cooperation of foreign jurisdictions to obtain crucial evidence in the form of documents and data, to prove suspicions of wrongdoing.

One of the jurisdictions, the United Arab Emirates, where 17 Black was based, has consistently hampered the inquiry due to the country’s reluctance to hand over key documents.

The Vitals inquiry hit headlines in January for a search ordered on Joseph Muscat’s Burmarrad home and Pietà offices. The search marked the first time Muscat has been tangibly implicated in corruption.

It took a request by rule of law NGO Repubblika in 2019 to trigger a comprehensive investigation into why Muscat’s government handed over the keys to three public hospitals to inexperienced investors. 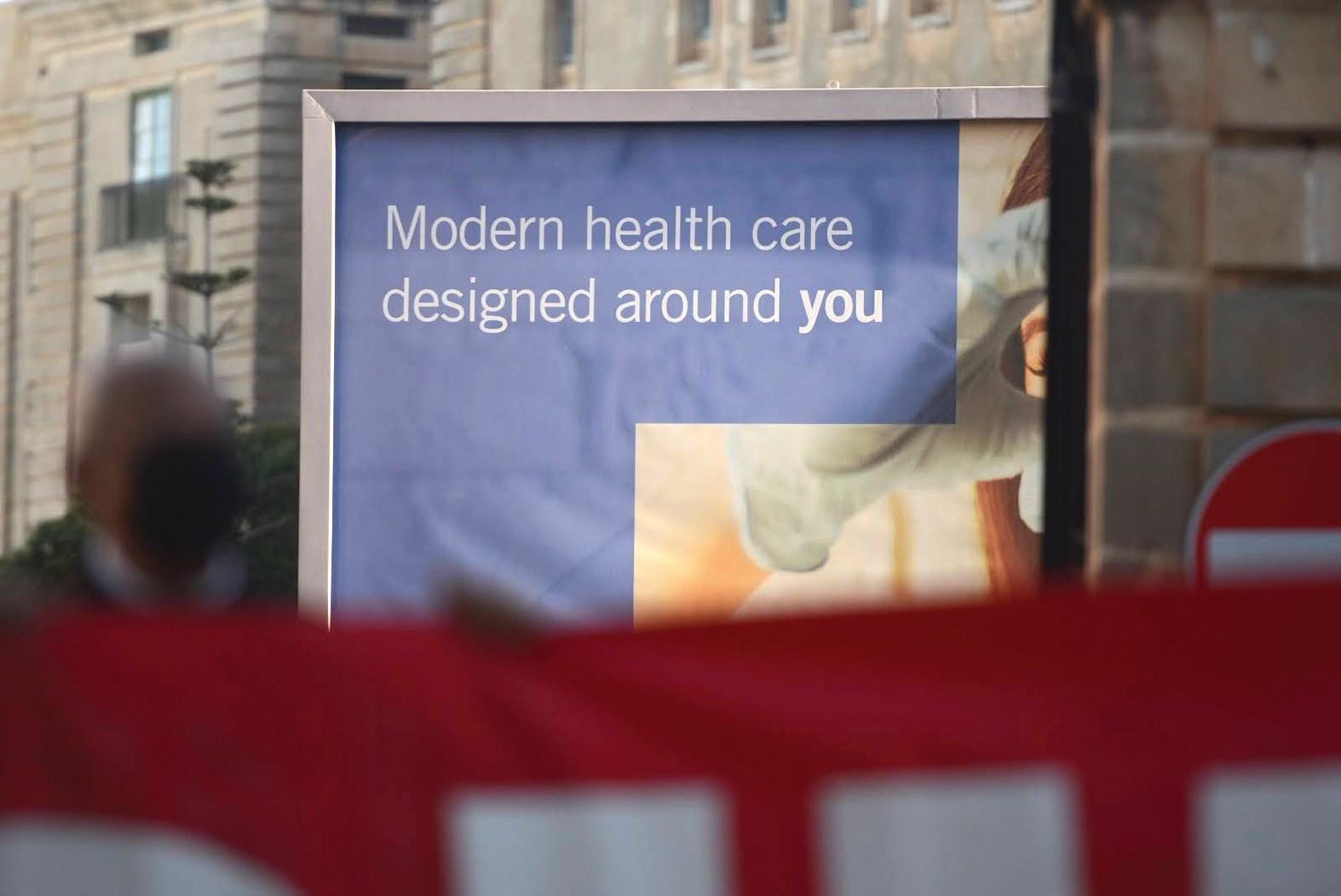 The keys to three public hospitals were handed over to inexperienced investors. Photo: Jonathan Borg

Magistrate Gabriella Vella has not shied away from tough action to obtain all the necessary evidence to help prove corruption in the deal.

Apart from the search on Muscat, a law firm and medical supplier have all been the subject of police searches.

A team of international experts, some of whom have worked on the other high-level corruption inquiries, has been sifting through thousands of complicated transactions and documents.

The inquiry is understood to be at an advanced stage.

Apart from Muscat, Konrad Mizzi, who was responsible for the Vitals deal, is also in the inquiry’s cross hairs.