Two brothers accused of assassinating journalist Daphne Caruana Galizia have admitted to the charges, just hours into the trial in a sensational twist to the five-year case.

Alfred and George Degiorgio, who are 57 and 59 respectively, agreed to reverse their 'not-guilty' plea - filed in court on Friday morning - in exchange for a more lenient sentence.

Both pleaded guilty to all six charges they faced.

They were both sentenced to 40 years in prison by judge Edwina Grima, who chose to abide by the terms of a plea deal reached between defence lawyers and the prosecution.

The court also ordered each of them to pay €43,000 in expenses within three years, and ordered that the equivalent of around €50,000 each in criminal proceeds be confiscated.

The 40-year sentence means the brothers could avoid spending the rest of their lives in prison, a risk they faced if found guilty at the end of the trial.

This is because when factoring in good behaviour, the Degiorgio brothers may be allowed out of prison after serving just under 25 years.

With the brothers having registered an admission, four people have now come clean about their role in the journalist's car bombing - the two brothers, their accomplice Vince Muscat and the confessed middleman Melvin Theuma.

Theuma claims the murder was commissioned by businessman Yorgen Fenech, who is yet to stand trial. Fenech denies the charges.

Robert Agius - known as Ta' Maksar, and Jamie Vella separately stand accused of providing the bomb used to kill Caruana Galizia. They too deny the charges.

In a first reaction from Caruana Galizia's family, Daphne's son Paul described the admission as "a break in the clouds".

A trial five years in the making

The Degiorgio brothers were among 10 people hauled in, following a dramatic raid on their Marsa hideout in December 2017, just two months after the murder.

Investigators bombarded them with questions during the interrogation, throughout which the hardened criminals - suspected of multiple crimes in the past - maintained a stony silence.

The police and FBI managed to trace the brothers' movements in the days and hours before the murder with forensic precision. 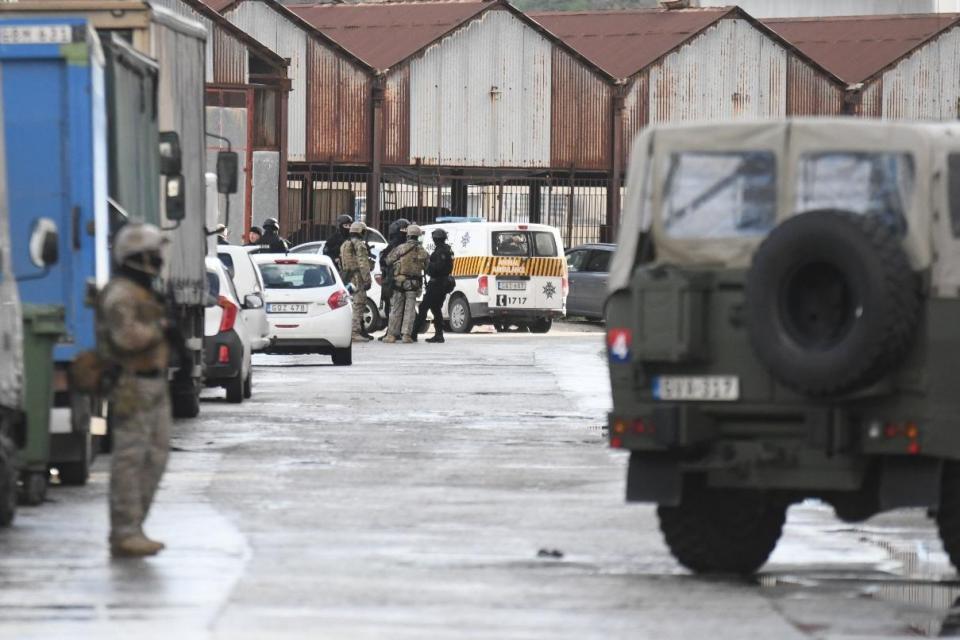 Police and the army descended on the Marsa shed in December 2017.

A key error made by George Degiorgio allowed investigators to link an anonymous burner used to detonate the bomb to another phone registered in his name.

The brothers have been held in preventative custody ever since they were charged with the murder.

Their lawyer - who up until a few months ago was William Cuschieri - has not been idle in the preceding years since the trial.

The Degiorgios have bombarded the courts with an impressive number of constitutional cases claiming human rights breaches and shortcomings with the police investigation.

They notched up some minor victories along the way, including €10,000 in compensation after a court ruled their rights had been breached by unauthorised phone taps.

This vigorous legal defence led investigators to believe the brothers were being backed by someone with substantial financial firepower.

We would later learn that the person in question - according to Theuma, was Yorgen Fenech.

The Degiorgios maintained their trademark omerta for close to four years. All that changed in 2021, when it became known that their accomplice Vince Muscat cut his own deal with prosecutors.

Muscat admitted to playing a role in the murder, in exchange for a 15-year sentence.

In March 2021, the Degiorgios filed a request for a presidential pardon in exchange for testimony they claimed would implicate an ex-minister in the murder.

The ex-minister in question is widely understood to be Chris Cardona, who denies any role in commissioning the murder.

They further claimed to have inside knowledge of the botched 2010 heist on HSBC's Qormi headquarters. 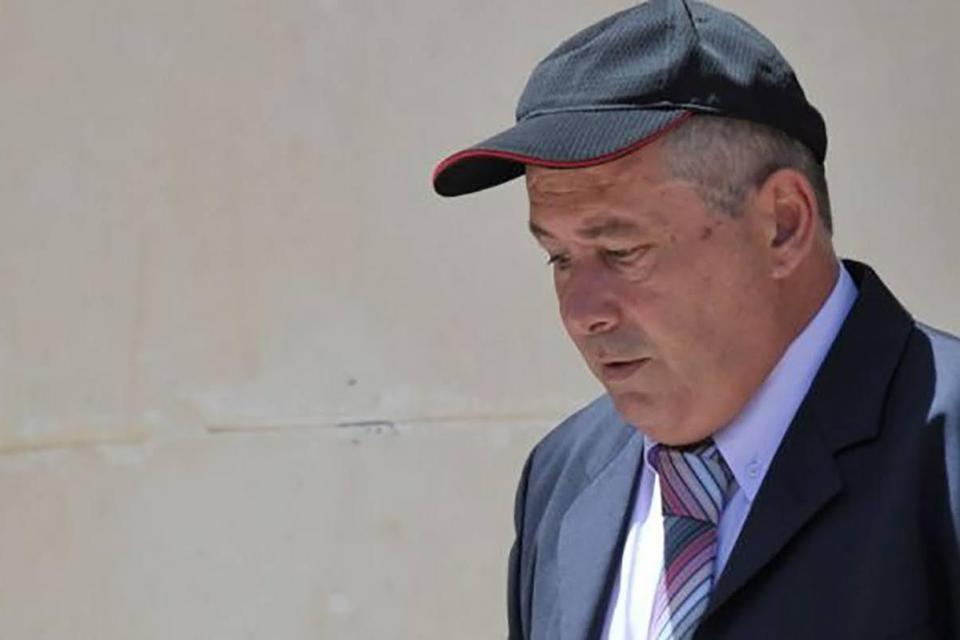 Vince Muscat was first to confess to playing a part in the murder.

Their attempts to walk away scot-free in exchange for this testimony was roundly rejected by cabinet.

Undeterred, the brothers continued with their demands for a pardon, even insinuating that some hidden hand was behind the authorities' reluctance to hear them out.

"Could it be the case that the authorities, the institutions and finally the state do not want to consider their requests in the manner contemplated by law because they advised that the information they have should lead in the case of the homicide of Daphne Caruana Galizia, amongst others, to a mastermind who was a government minister..." the brothers said via their lawyer.

An interview with a Reuters journalist would provide a chilling window into the cold-blooded nature of the two brothers.

“For me it was business. Business as usual,” George Degiorgio cackled during the interview, further stating he would have asked for €10 million - rather than €150,000 - had he known who Caruana Galizia was.

Apart from the murder admission, the interview helped confirm the brothers had abandoned their unlikely quest for a blanket pardon in connection with the murder.

Listen to George Degiorgio confessing to the murder during the interview.

Degiorgio said during the interview that he was prepared to testify against others he alleges are involved in the murder, in exchange for a 15-year prison sentence, "or maybe less".

Prosecutors, however, were having none of it.

Negotiations between the brothers and the Attorney General for a plea deal in the 30-year range collapsed over the summer.

With the trial fast approaching, the brothers appeared to become increasingly desperate.

They ditched their lawyer in August, then used the fact to argue their new legal aid lawyers would need many for weeks to prepare for the trial.

When these failed, Alfred Degiorgio decided to risk his own life to try postpone the trial.

Degiorgio went on a hunger strike that would see him admitted to hospital for emergency treatment.

He turned up in court on Friday in a wheelchair and accompanied by a doctor.