Several months after Daphne Caruana Galizia was killed in a car bomb outside her home on 16 October 2017, three men were arrested and later charged with carrying out the murder.

For two years there was silence until this month when a man named Melvin Theuma was arrested on unrelated charges and promised to tell all he knew about his role in the murder in exchange for immunity.

Since then, there have been a litany of names mentioned in connection with the assassination.  Gordon Watson profiles them. 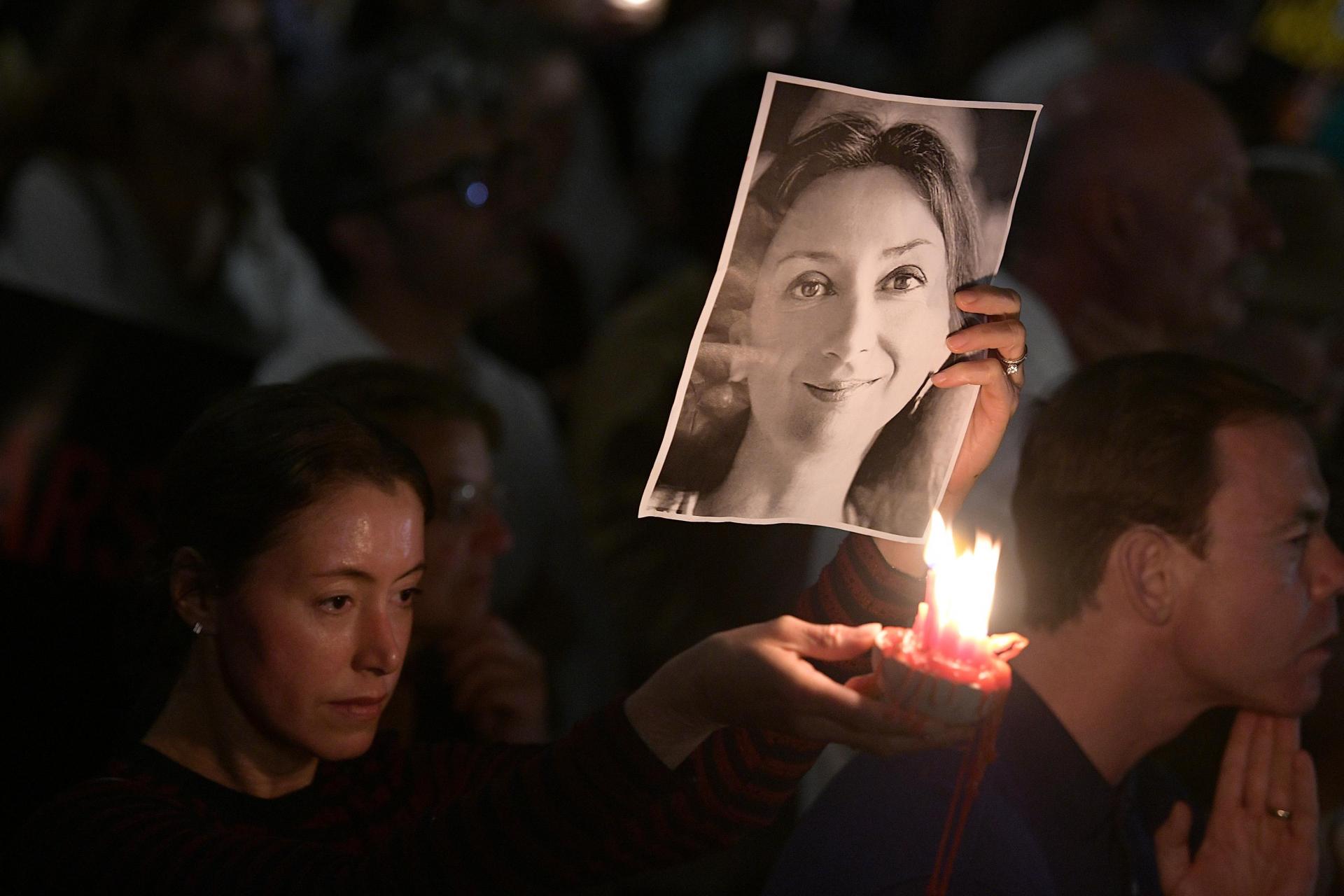 The 53-year-old investigative journalist had been uncovering and exposing high profile corruption involving Maltese public officials and businesses when she was killed in a car bomb outside her Bidnjia home.

Among her investigation targets were then-Energy Minister Konrad Mizzi and the Prime Minister's chief of staff Keith Schembri, who owned secret offshore companies exposed in the 2016 Panama Papers. Months before her death she also mentioned a company called 17 Black.

After her murder, leaked emails showed 17 Black was due to make payments to Mr Schembri and Dr Mizzi's companies, and that it was owned by businessman Yorgen Fenech.

The alleged contract killer in the Caruana Galizia murder. He was allegedly recommended by the murder mastermind to carry out the hit. Degiorgio  negotiated a €150,000 fee for the job, according to the middleman. Another of the alleged killers claims Mr Degiorgio planted the bomb in Ms Caruana Galizia’s car. 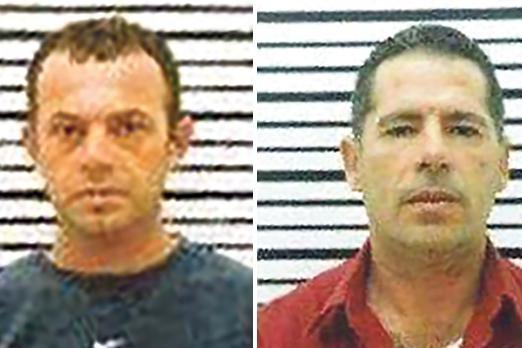 The second alleged murderer and the brother of Alfred.  He is thought to have detonated the car bomb by remote control from a yacht. 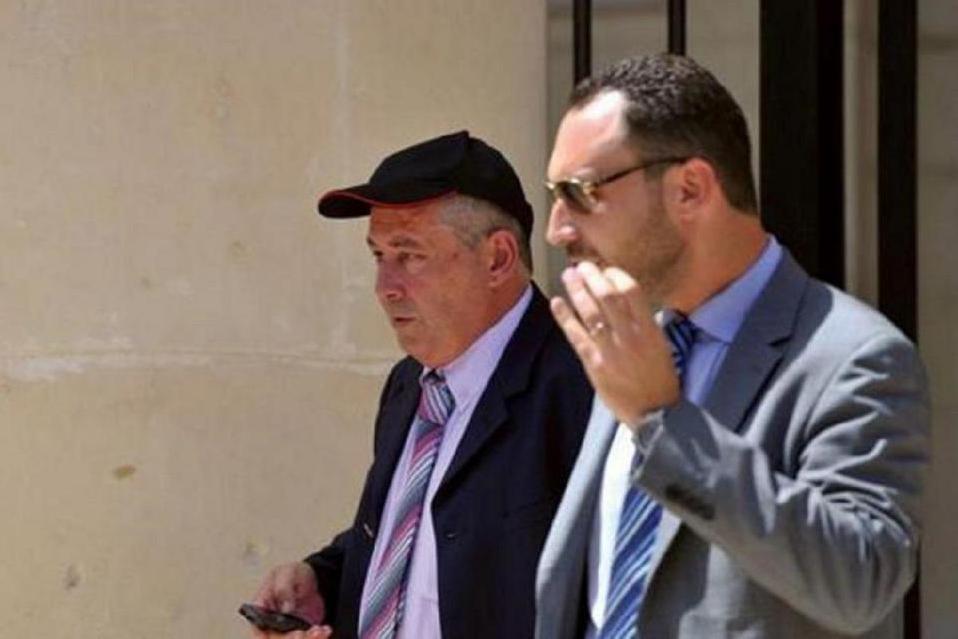 The third alleged murderer. He divulged key details to the police  on how they plotted the killing. He said he drove Alfred Degiorgio to meetings when the murder contract was settled and acted as a look-out on the day of the killing. 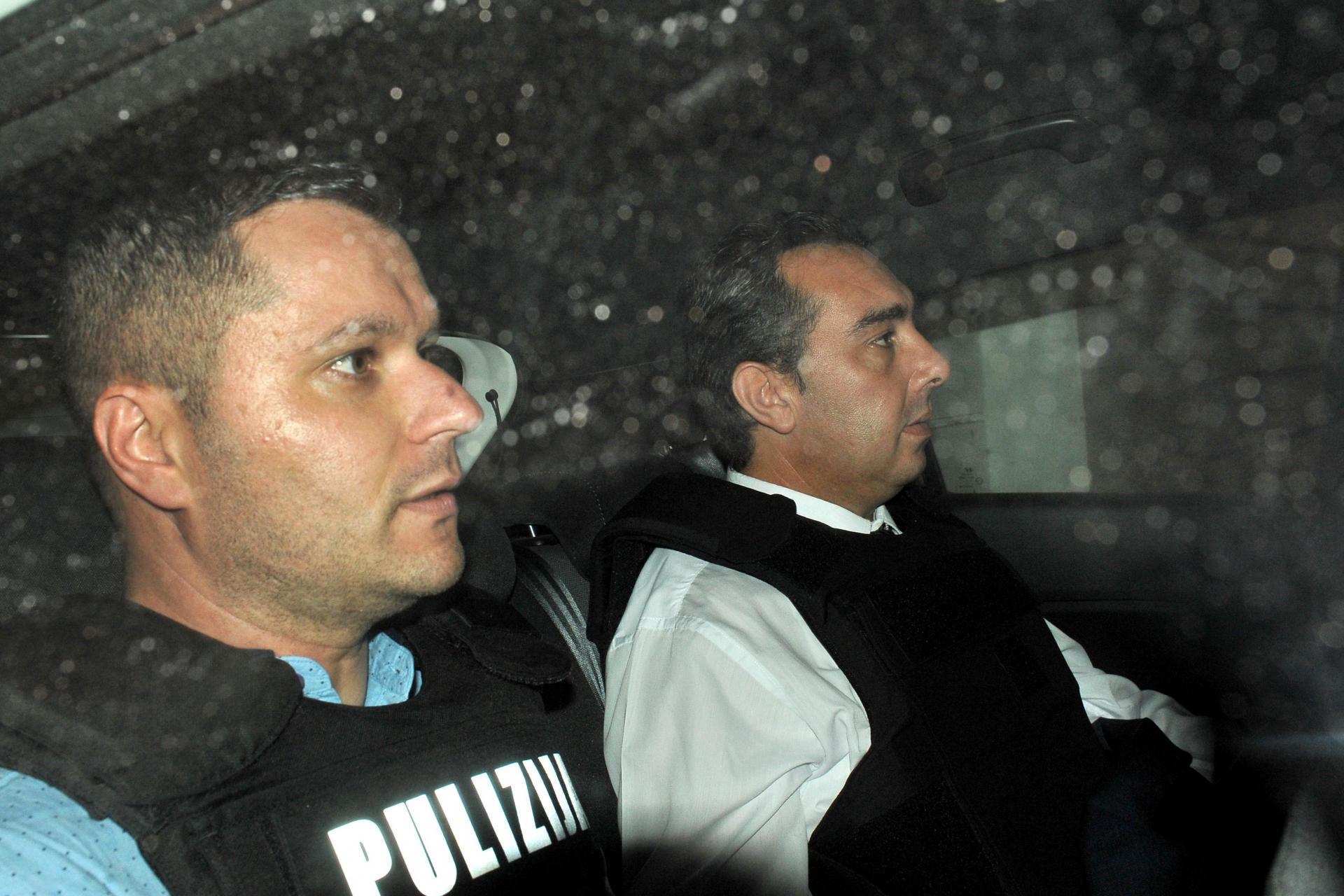 The Birkirkara taxi driver who claims to be the middleman in Ms Caruana Galizia’s murder and has been granted immunity from prosecution in exchange for his testimony.

Mr Theuma claims Yorgen Fenech commissioned him to arrange the killing. He says the Prime Minister's chief of staff Mr Schembri arranged for him to be given a government job shortly afterwards and that he began receiving a monthly cheque, despite not having to show up for work.

After the murder, he wrote a letter identifying his role and implicating both Mr Fenech and Mr Schembri in the assassination. 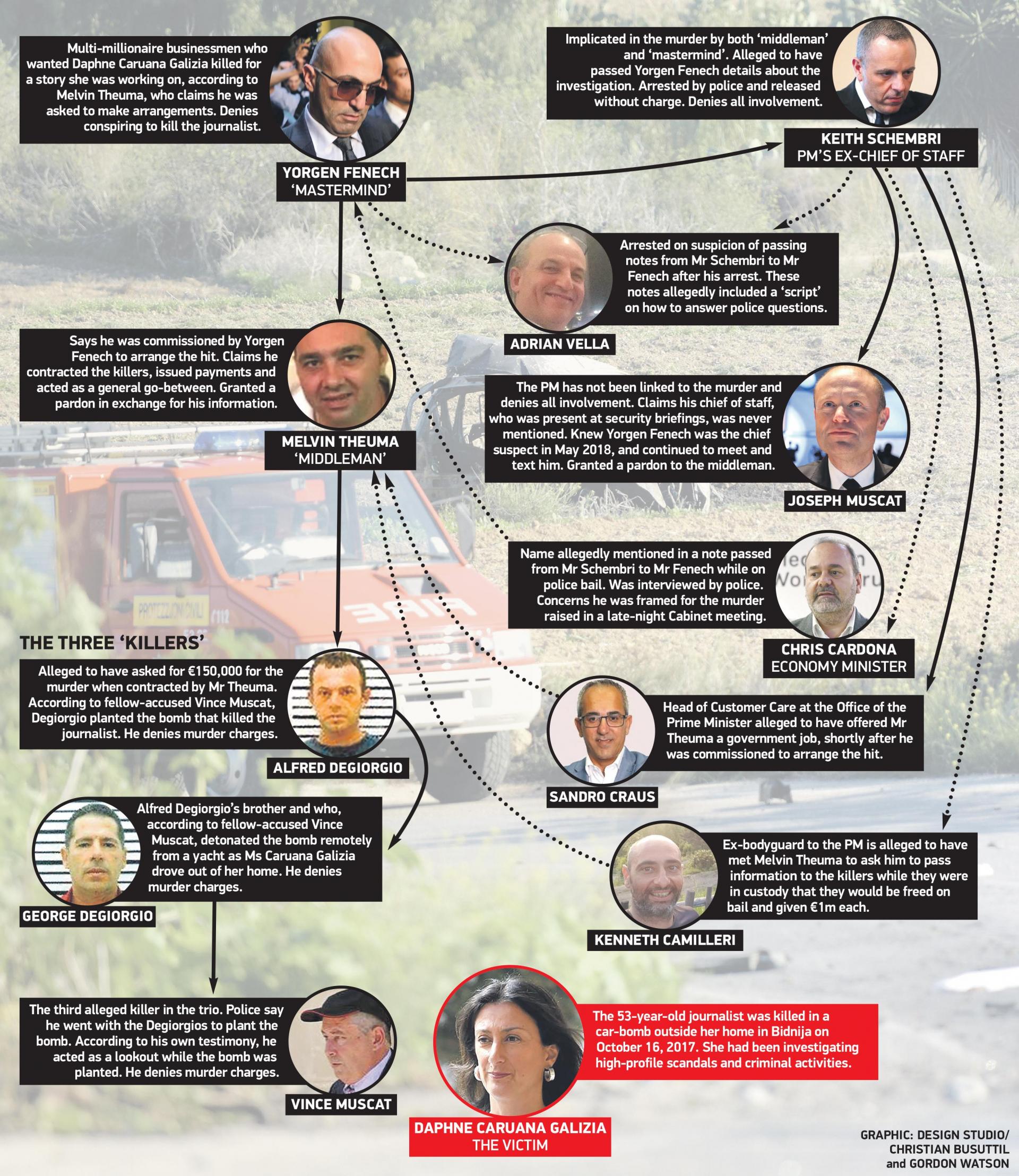 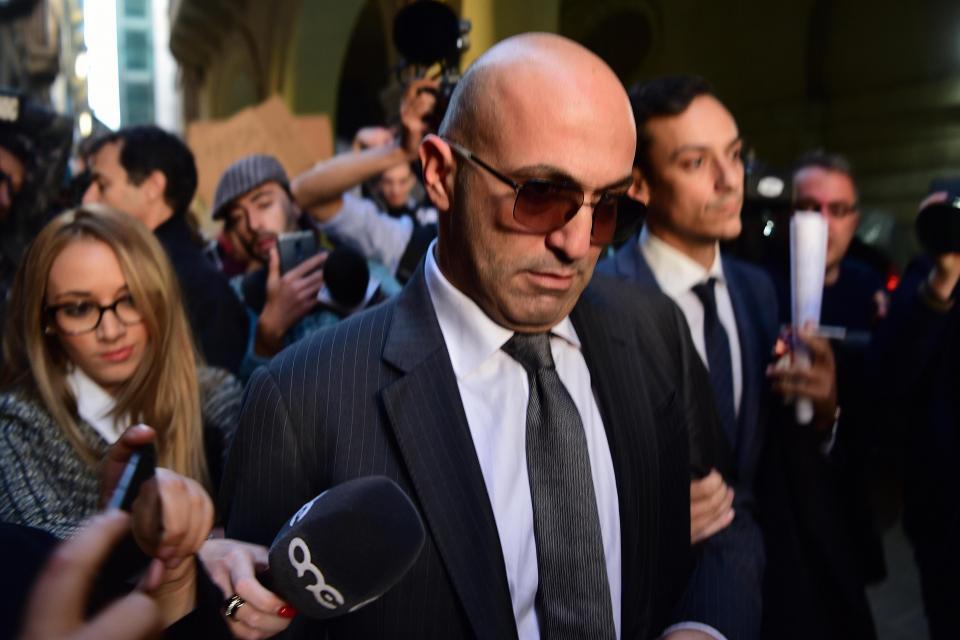 The multi-millionaire former director of Electrogas, Tumas Group and owner of 17 Black is accused of masterminding the murder with the words: "I want to kill Daphne".

He allegedly commissioned Melvin Theuma to arrange the killing and suggested Alfred Degiorgio as the contract killer. The businessman said he wanted the journalist dead because she was going to publish information on his uncle, according to Mr Theuma. Mr Fenech has implicated the prime minister's chief of staff in the murder and denies conspiring to kill Ms Caruana Galizia. 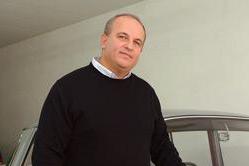 The doctor was arrested for allegedly passing messages between the Prime Minister's former chief of staff and his patient Yorgen Fenech while the latter was under arrest.

These messages allegedly included a four-page document on how Mr Fenech should handle police questions.

The chief of staff 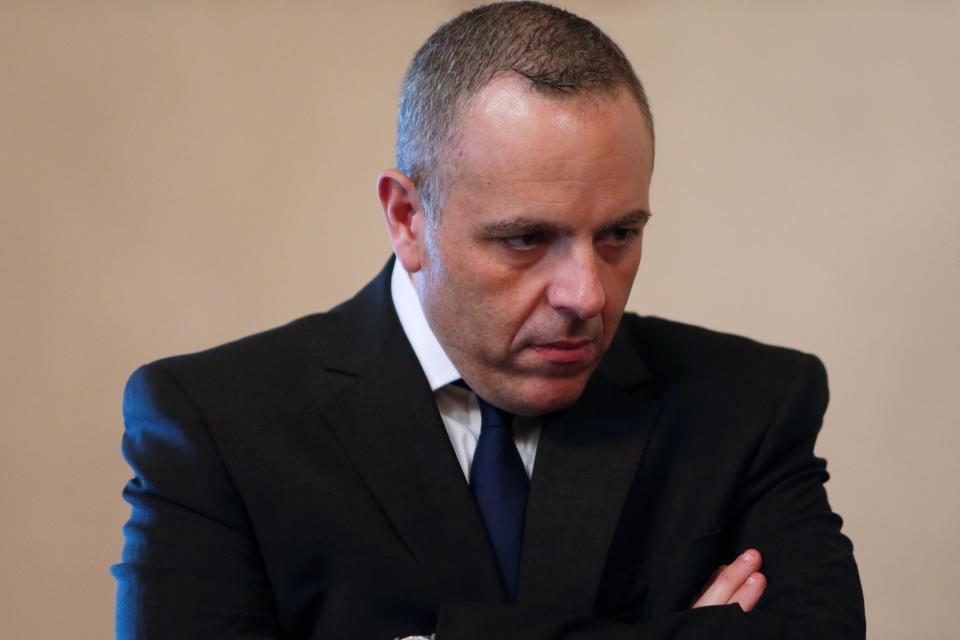 The former chief of staff to the Prime Minister resigned from his post, was  arrested and questioned by the police in connection with the Caruana Galizia murder. Mr Schembri was later released without charge.

He was named by alleged middleman Melvin Theuma as being involved in the murder conspiracy.  Alleged mastermind Yorgen Fenech told investigators that Mr Schembri was the real brains behind the operation. Mr Fenech has also said that Mr Schembri was able to leak him information about the investigation and pass him messages while he was in police custody. 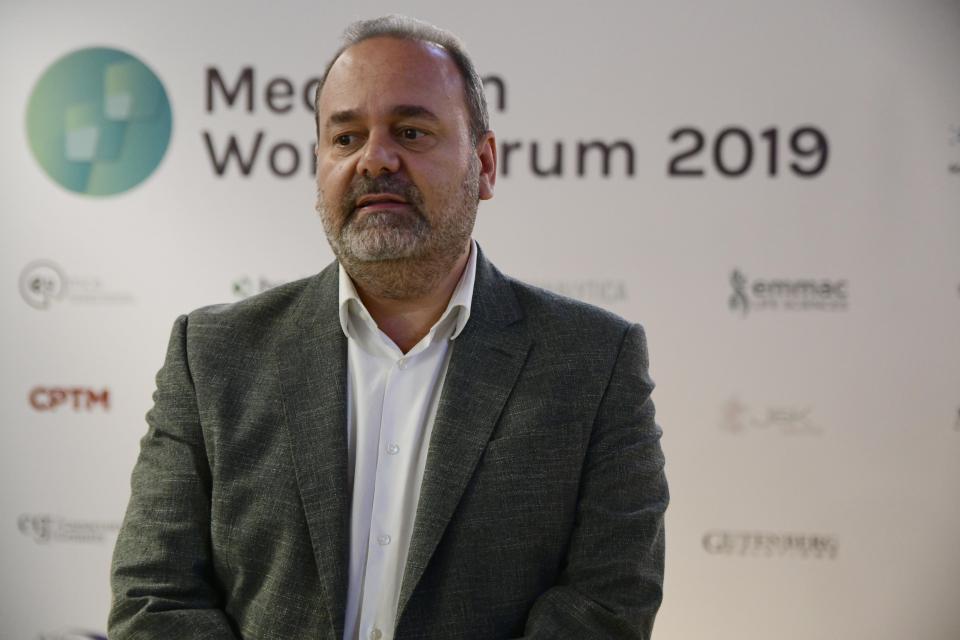 The Economy Minister and two of his staff were questioned by police about the investigation.

Dr Cardona was temporarily 'self suspended' from his ministerial position but reinstated less than one week later.  During a late-night Cabinet meeting, ministers raised concerns that Mr Fenech and Mr Schembri were cooking up a plan to frame him for the murder. 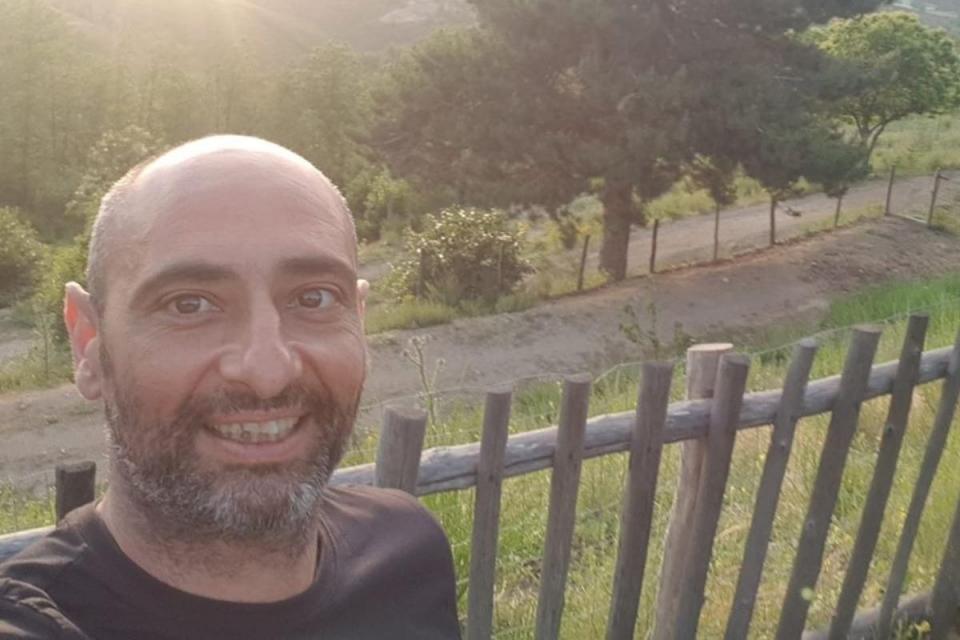 Kenneth Camilleri worked in security for the Office of the Prime Minister. Photo: Facebook

Mr Theuma said under oath that Mr Camilleri made a phone call in his presence and then told him to tell the alleged killers, who were behind bars, that they would be given bail “on the 22nd, plus one million each.” 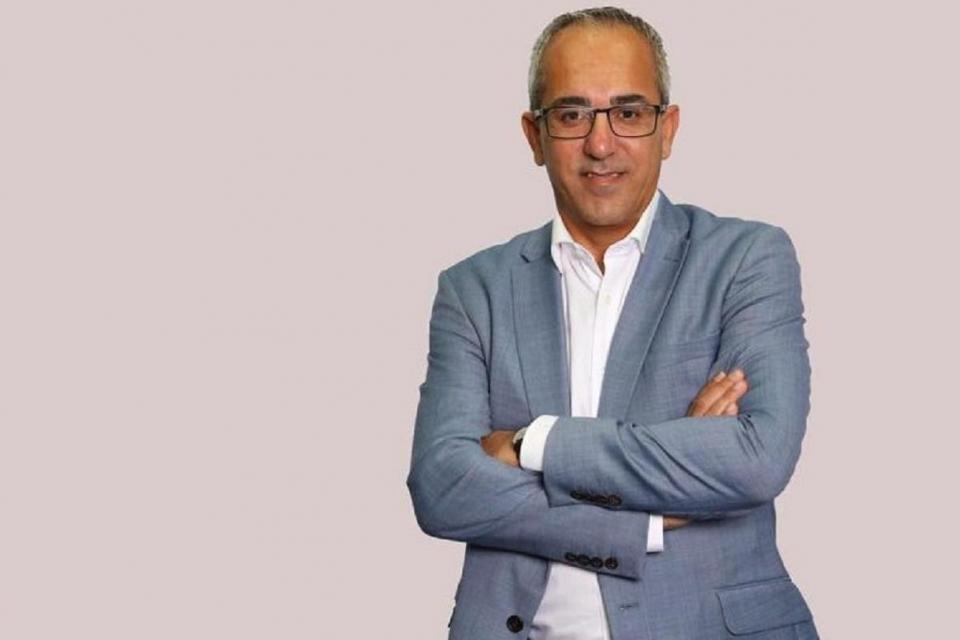 The current mayor of Rabat is alleged to have offered Mr Theuma a government job when the middleman was called to the Office of the Prime Minister shortly after the killing was commissioned.

The alleged middleman testified that he received a call from Mr Craus, the Head of Customer Care at Auberge de Castille, telling him he had an appointment with the OPM chief of staff Keith Schembri.

Following a quick meeting with Mr Schembri, Mr Craus offered Theuma a full-time job. He received cheques but never turned up for work. 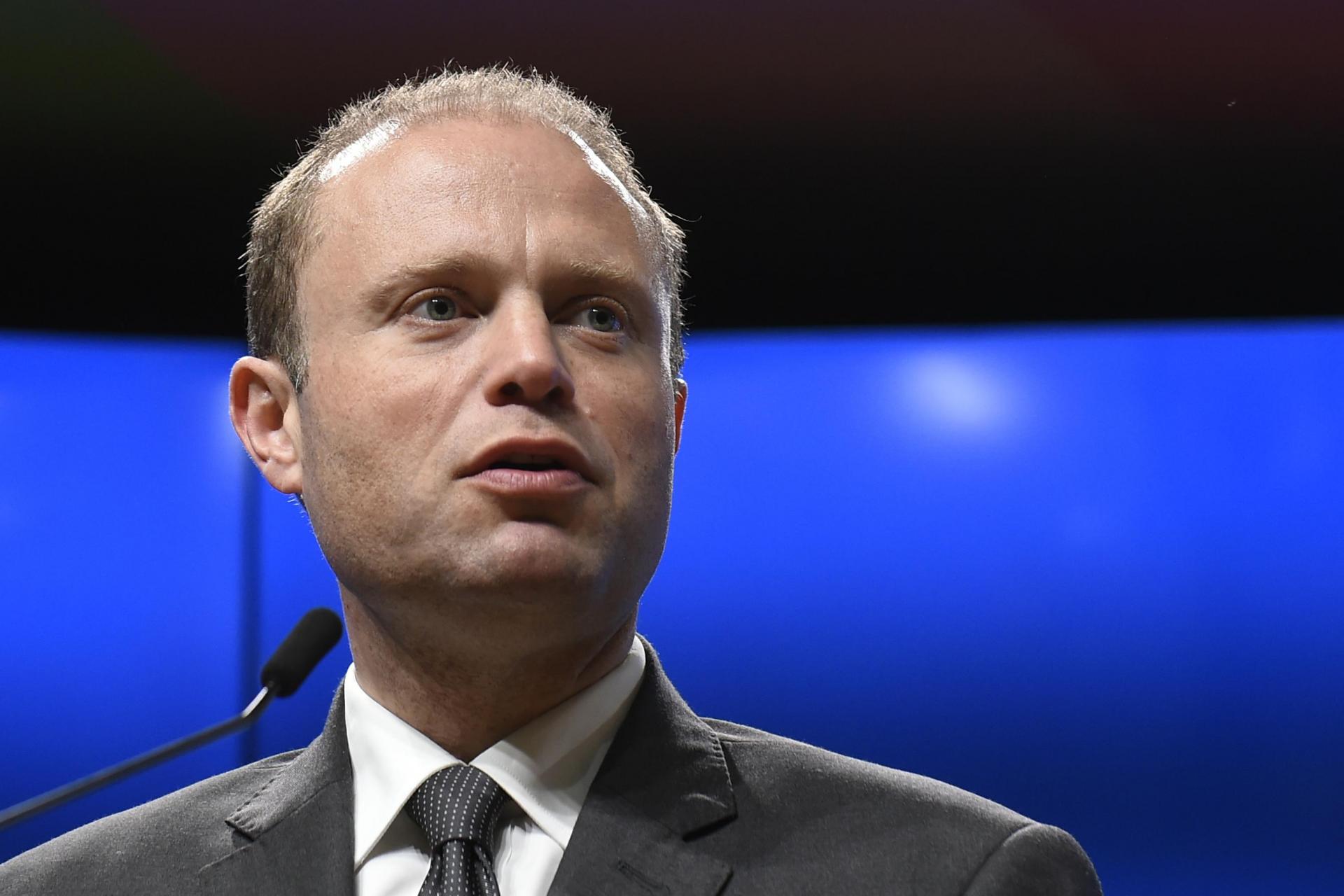 The Prime Minister has not been linked to the murder and denies all involvement. However, he has come under pressure to resign immediately because of the alleged involvement of his chief of staff.

Dr Muscat claims Mr Schembri's name did not come up in any security briefings about the killing. He has confirmed he has known since May 2018 that police believed Mr Fenech was the alleged mastermind and that he had continued to meet him and share text messages, with the full knowledge of Malta’s security services.