Neville Gafà used to post photos of Daphne Caruana Galizia going about her daily life “because she did the same”, the former OPM official testified on Wednesday.

Mr Gafà, whose contract at the Office of the Prime Minister was not renewed last month, told an inquiry that Ms Caruana Galizia had written a lot about him and his family.

“She hurt me a lot,” he said under oath. “My father suffered a stroke because of her writing. My children sometimes felt bad going to work because of what she wrote”.

He was testifying at a public inquiry tasked with assessing the circumstances leading to Ms Caruana Galizia’s murder.

Ms Caruana Galizia, who was assassinated in October 2017, had described Mr Gafà as being part of a “corrupt cabal” at the OPM and accused him of taking bribes for medical visas.

A search for “Neville Gafà” on Ms Caruana Galizia’s popular blog reveals 23 results. Some of those posts are primarily about Mr Gafà. But others only refer to him in passing, or cite news reports about him.

Mr Gafà published several photos of Ms Caruana Galizia in her private life on his social media profiles, sometimes reposting the same pictures several months apart. He published photos of the journalist at a Floriana garden just one day before she was assassinated.

Under oath, he insisted he had never taken any of the photos he published. All of them were sent to him by third parties, he said.

He was on the state payroll at the time, having been employed by the Office of the Prime Minister in 2013. Mr Gafà also served on the Labour Party's national executive.

Some of those posts had earned him a telling off from his bosses at the OPM, Joseph Muscat and Keith Schembri, Mr Gafà testified.

He said he would often delete those posts after being spoken to.

Mr Gafà is often seen with former OPM chief of staff Keith Schembri, and on Wednesday acknowledged that the two were “friends”.

Mr Gafà also revealed that the two men share a doctor – Adrian Vella, who is alleged to have passed a note from Mr Schembri to Ms Caruana Galizia murder suspect Yorgen Fenech while the latter was in police custody. 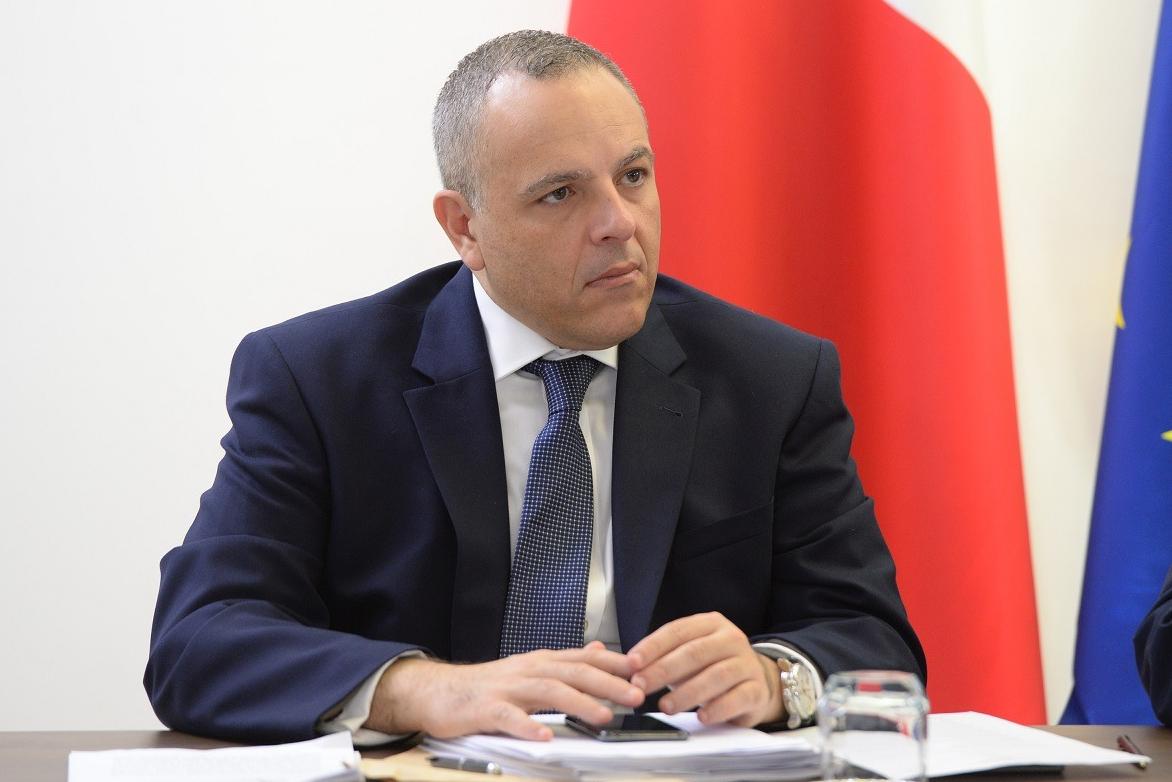 But despite their close relationship, Mr Gafà repeatedly insisted that the two never spoke about any of the allegations concerning the former chief of staff.

Instead, the two would talk about football.

Mr Gafà acknowledged that he had a diplomatic passport and argued that his secretive work in Libya had “saved thousands of lives” by preventing thousands of migrants from leaving the north African country.

His job involved him coordinating between the Armed Forces of Malta and Libyan coast guard, he said.

Last November, Times of Malta had revealed his role in brokering a secretive migration pact involving the two countries. 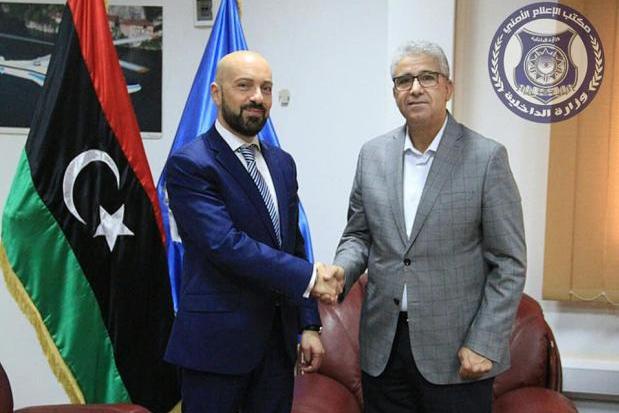 Mr Gafà said that he had gone to Libya last summer and taken Kenneth Camilleri with him, as he was a person he could trust.

Mr Theuma said "Kenneth from OPM" had paid him a visit at his house to discuss the possibility of the Degiorgio brothers being granted bail in the Caruana Galizia murder case.

As with Mr Schembri, Mr Gafà said he did not broach the subject with his friend.

“I don’t ask questions about things that don’t concern me,” he said.

Earlier in the session, the OPM’s deputy head of communications, Nigel Vella, testified. 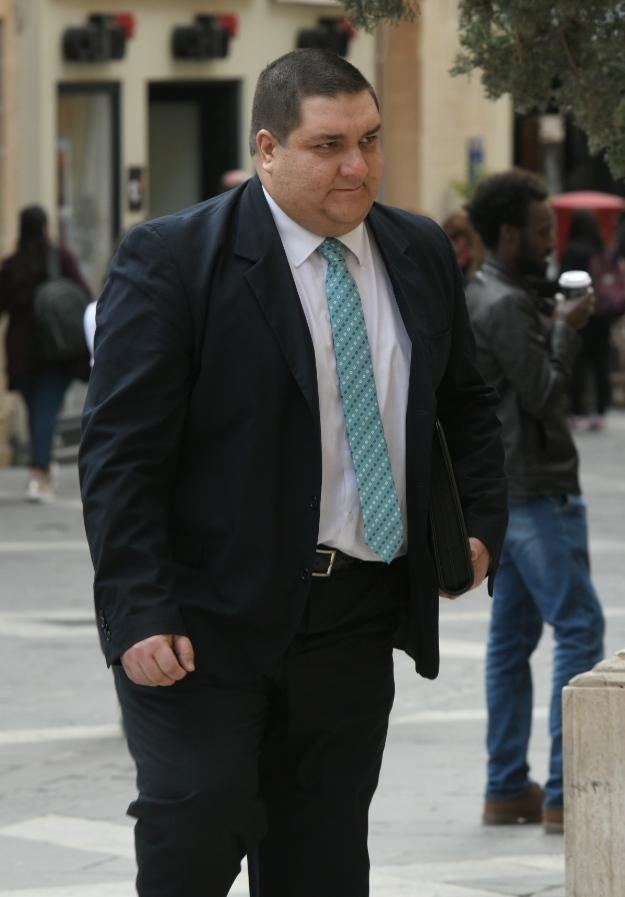 Mr Vella faced several questions about his role during a 3am press conference held at Castille last November, when journalists were prevented from leaving a room for some minutes.

His cagey replies tested the board of inquiry’s patience, leading judge Joseph Said Pullicino to tell the witness that the inquiry was “troubled by your lack of credibility”.

Judge Said Pullicino would end the day’s work with another, more general observation.

"The only thing we seem to be hearing is ‘it’s not my remit’,” he said. “Everyone passes the buck. Perhaps it’s symptomatic of the nation”.

The inquiry resumes on Friday, when Labour whip and former OPM official Glenn Bedingfield will testify.