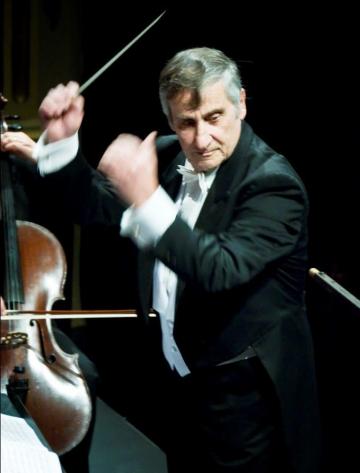 An added bonus this year is a five-day run of rare Baroque music from all over Europe.

These five concerts will mostly be performed on period instruments, including Baroque guitar, flutes and violin, viola da gamba, theorbo and harpsichord. A series of master classes will also be offered to students. For the entire festival, musicians from 18 different countries will convene on Gozo over a period of five weeks, an intense extravaganza of uninterrupted musical activity.

The festival kicks off in style with an orchestral concert featuring the Malta Philharmonic Orchestra under the direction of Joseph Vella, the festival’s artistic director. Violin virtuoso Dejan Bogdanovich will interpret one of the Romantic period’s best-loved and most difficult concertos, namely, Tchaikovsky’s Concerto in D Major for Violin and Orchestra op. 35. Other pieces performed during the evening include works by Rossini, Isouard and Grieg.

The concert will be held at St George’s Basilica and starts at 8pm. Entrance for all the concerts is free of charge. For more details about the festival, visit www.viaf.org.mt