A total of 14 prisoners died while serving time at Corradino Correctional Facility over the past three years, while the Correctional Services Agency was being run by Alex Dalli.

On Wednesday, the under-fire director suspended himself after an Indian national in his thirties died by suicide.

Last month, a board of inquiry tasked with probing internal procedures at the prison was given a two-month extension to its term.

According to law, magisterial inquiries are mandatory over deaths that occur in prison or in places of confinement.

This is a list of prisoners who have died since June 2018:

1. A 35-year-old man was found dead in his cell with no signs of 'external violence' to his body on June 7, 2018. An inquiry by Magistrate Joe Mifsud found he had died of coronary artery thrombosis.

2. A 26-year-old inmate died on the following December 11, reportedly by suicide, as he began his sentence for rape. The authorities said the man was found unconscious in his cell during routine rounds. He was given first aid and taken to hospital where he was pronounced dead.

3. Steven Farrugia, 34, was already dead by the time an ambulance arrived at Corradino Correctional Facility on Boxing Day that same year, despite efforts by warders who administered first aid. The man complained of chest pains prior to losing consciousness on December 26, 2018. Farrugia was in prison over a number of convictions, including drugs and theft. His latest conviction, for which he was jailed for 42 months, was handed down after he was found guilty of stealing a car belonging to a friend just minutes after they were drinking together at a bar.

4. A 39-year-old man died by suicide using a blanket on March 13, 2019. He was awaiting trial for attempted murder and domestic violence.

5. A Maltese man was found unconscious in his cell in October. He was immediately assisted by prison officers and rushed to hospital, were he died the following day, on October 27, 2019. Media reports identified the man as Mario Jean-Paul Carmelo Fenech, claiming he had died in suspected suicide.

6. A 49-year-old man from Birkirkara was found unconscious on the floor of his cell, with no signs of 'external violence' shortly after 2am on November 25 of 2019. Named as Francis Formosa by the media, he died shortly afterwards at Mater Dei Hospital.

7. Quadruple murderer Ben Ali Wahid Ben Hassine died in hospital on November 30, 2019. The man was serving a life sentence over four murders carried out over an 18-day killing spree in 1988. 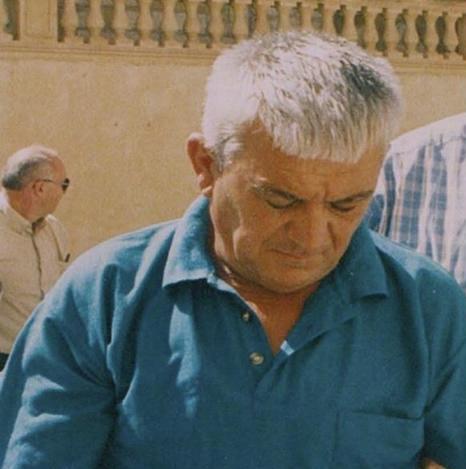 8. John Attard, who was serving time for his complicity in the stabbing of traffic warden Fortunata Spiteri in 2001, was found dead in his division 2 cell on February 24 of 2020. He was 72-years-old and an inquiry by Magistrate Joseph Mifsud found he had died of coronary artery disease. He had called a relative the previous day to say he was not feeling well.

9. Gordon Calleja, 45, was found dead in his prison cell on September 5 of 2020. The authorities said he died of natural causes. An inquiry by Magistrate (now Judge) Neville Camilleri found that the inmate had undiagnosed ischemic heart disease. He had been found dead in his cell at 6.30am during the morning fall-in.

10. Nazzareno Mifsud, a man who was awaiting extradition to the US was found dead in a cell on September 7 in 2020. Qormi-born, the 57-year-old was awaiting a court decision on an extradition request from the United States, where he is facing charges of having molested two boys. He has been on the wanted list since 1987.  An inquiry by Magistrate Charmaine Galea concluded he had died of asphyxia due to hanging. The authorities had also found a suicide note addressed to his daughter. 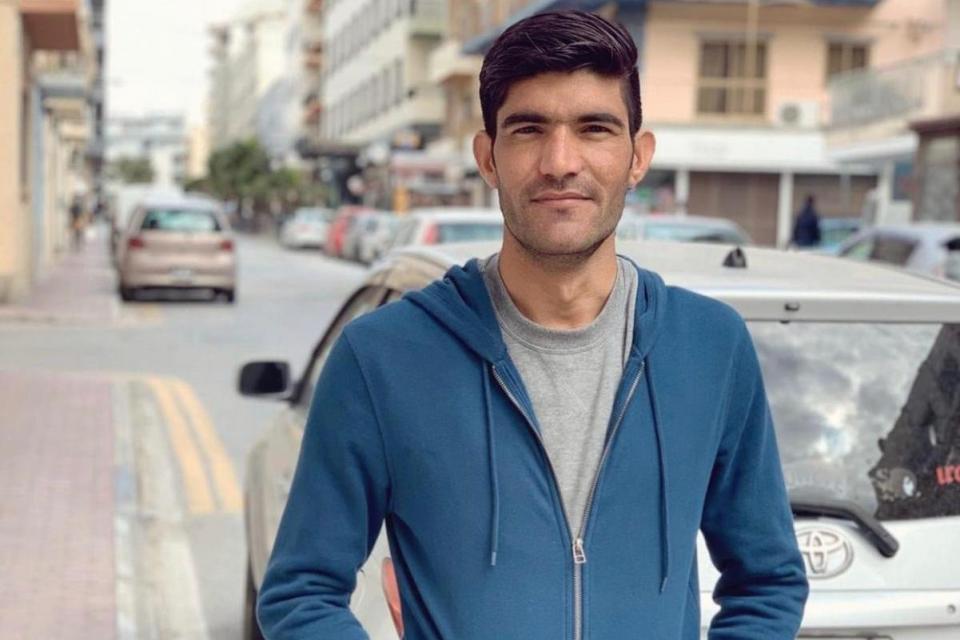 11. Ihtisham Ihtisham was found dead in his cell on November 19 of 2020 when officers went to check on him after he failed to appear for the morning fall-in. An inquiry by Magistrate Charmaine Galea concluded that the Pakistani national, 25, had structural abnormalities of the heart muscle. 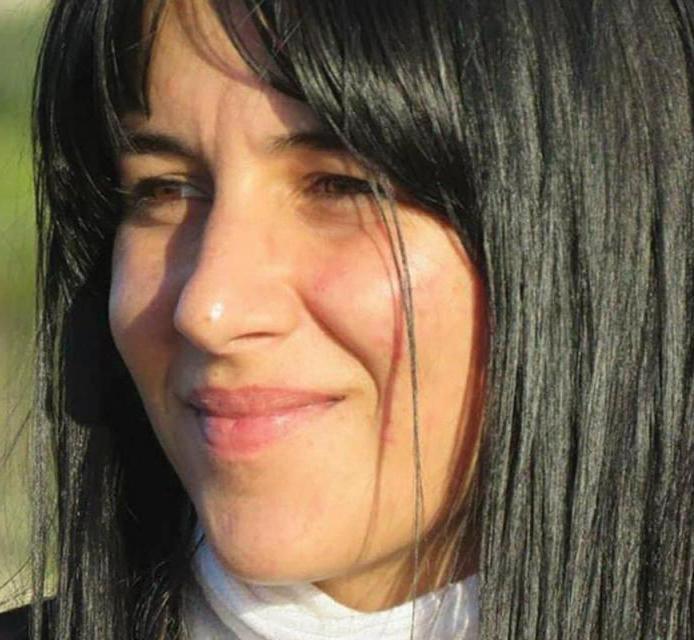 12. Kim Borg Nicolas Virtu, 29, was found unconscious in her cell on June 16 and died in Mater Dei Hospital on July 4. She suffered a drug problem but psychiatrists had not placed her on suicide watch. The young woman was serving a two-year jail term after admitting to six counts of fraud and theft and had only three more weeks to serve. Her father broke his silence with a heart-wrenching interview with Times of Malta, insisting his daughter had been driven to insanity by the regime inside Corradino Correctional Facility. Annabelle Cauchi, 51 from Żebbuġ, now retired and Alison Vassallo, 41, from Fgura were accused on Wednesday of her involuntary homicide. 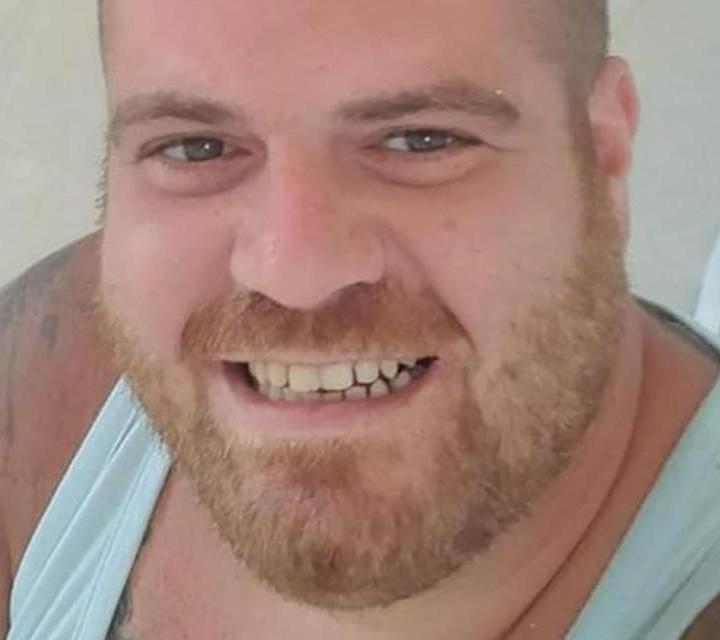 13. Colin Galea, a 30-year-old prisoner, attempted suicide on August 8. He died at Mater Dei Hospital on August 17. His devastated mother spoke to Times of Malta of her deep regret in reporting her son to the police in the hope it would help him beat his drug addiction. In a separate interview, cellmate Anthony Borg recalled how he had found Galea unconscious in their cell. A few days before they were transferred to the division where he died Galea had pleaded with warders not to take him there but they would not listen, he claimed.

14. Arun Jose, an Indian national in his thirties, working in Malta as a carer was found dead in his cell at 6.30am on November 10. In March he had been remanded in custody after allegedly making unsolicited sexual advances towards a female patient.

If you need emotional support, you can call Richmond Malta’s helpline on 1770.  Alternatively, type OLLI.Chat on your desktop, mobile or tablet browser to chat with a professional 24/7.