It has been an eventful week in the search to find the people responsible for masterminding the murder of journalist Daphne Caruana Galizia.

A man has come forward claiming to be the middleman in the murder plot, asking for a presidential pardon in exchange for information on the people behind it.

Businessman Yorgen Fenech has been taken into custody as a ‘person of interest’ in the murder case, then released without charge and re-arrested for a second time. 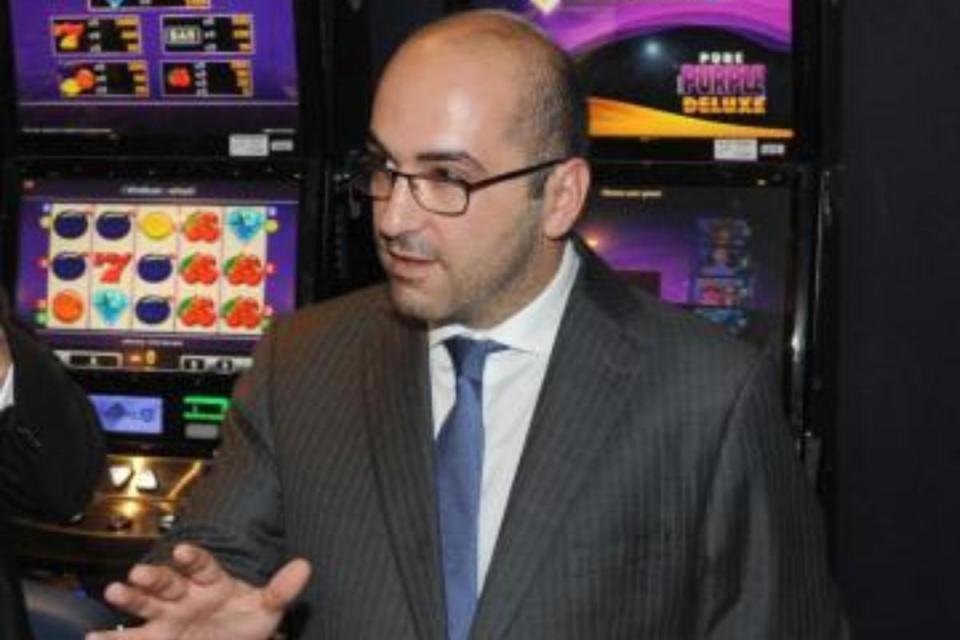 A suspected middleman in the murder case has negotiated a presidential pardon in exchange for information about the people behind Ms Caruana Galizia's assassination.

Mr Fenech had previously been named in an intelligence report as the Director of the Electrogas power station and owner of the Dubai-based company 17 Black.

This timeline will help get you up to speed with the week’s events so far.

• Times of Malta reveals that a man arrested on money-laundering charges the previous week is believed to be a middleman in the Caruana Galizia murder and has demanded immunity from prosecution in exchange for information about the murder and other crimes.

• Within hours, Prime Minister Joseph Muscat confirms the arrest and says he has agreed to grant the man a pardon, provided the information he provides can be corroborated in court.

• Dr Muscat says he is taking full responsibility for the decision, with Cabinet having given him full power to decide on their behalf. 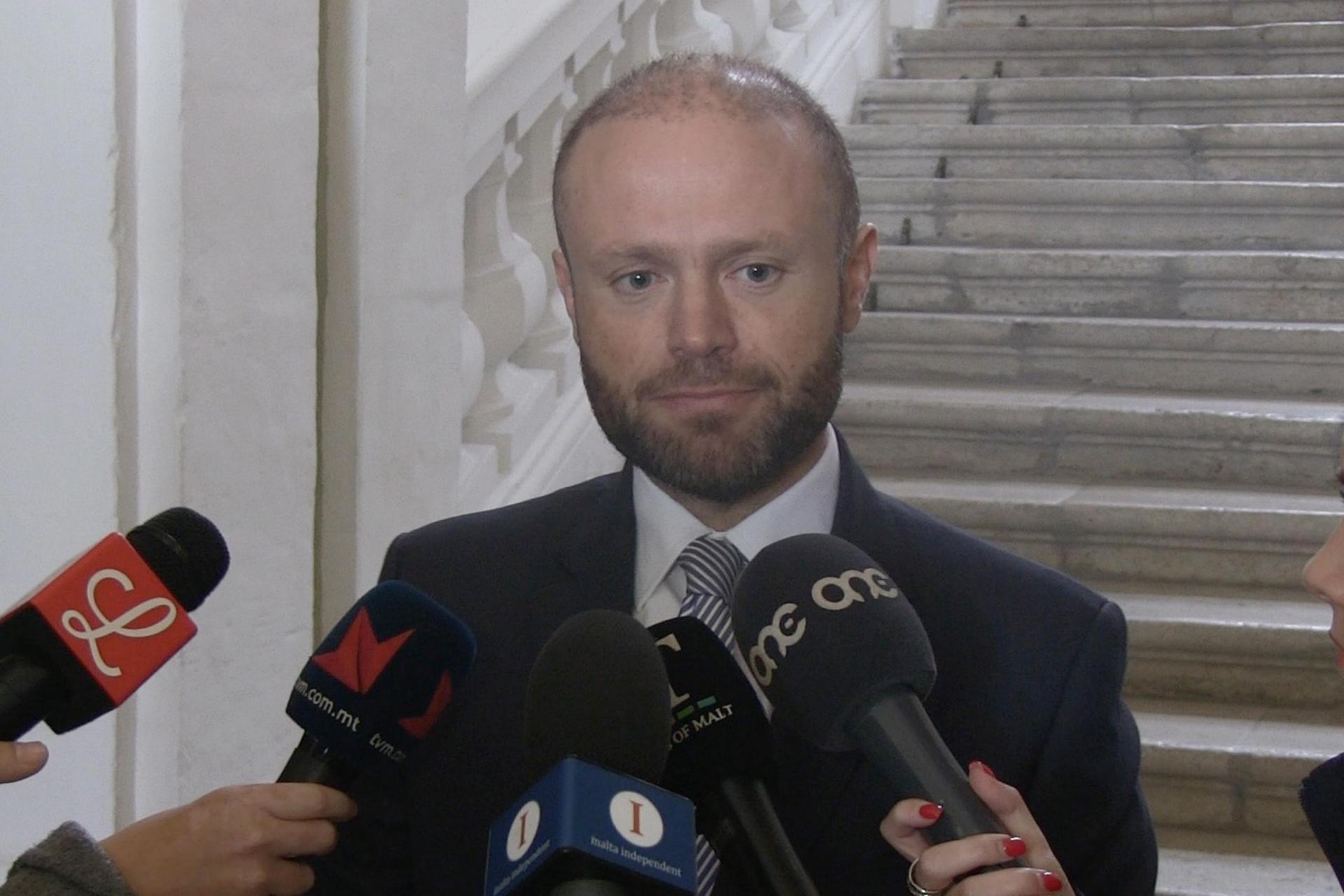 Prime Minister Joseph Muscat says that he will be taking political responsibility for the pardon.

• Businessman Yorgen Fenech is arrested in the early hours of the morning as he tries to leave the Portomaso marina in St Julian's aboard his yacht Gio.

Mr Fenech is intercepted by an Armed Forces of Malta patrol vessel at around 5.30am, arrested and taken in for questioning by the police. AFM personnel return the yacht to shore and search it. AFM diving teams can be seen in the area out at sea where the yacht was intercepted.

• The Prime Minister confirms that Mr Fenech is a "person of interest" in the Caruana Galizia murder case.

He says he has no indication "until now" that any politician is involved in the murder case.

• Sources tell Times of Malta that the warrant to arrest Mr Fenech was requested by the team investigating Ms Caruana Galizia's murder.

• Activists take to the streets in Valletta to protest against the government and demand the Prime Minister's resignation. Two police officers are injured as the Justice Minister's car tries to manoeuvre through the angry crowd. 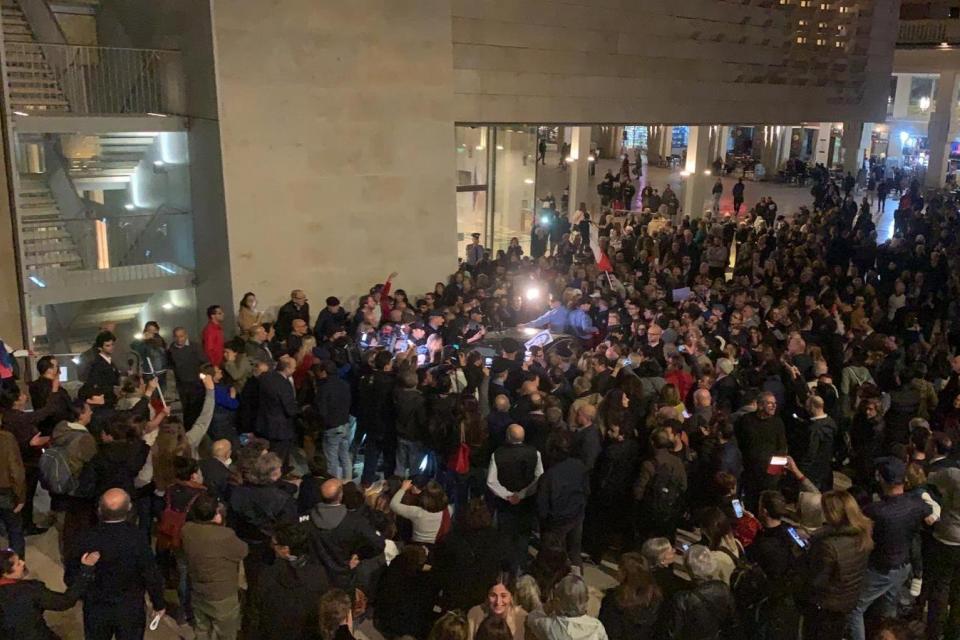 • The Prime Minister tells the media that Mr Fenech’s arrest was not made because of evidence presented by the ‘middleman’ arrested the previous week.

Dr Muscat says Mr Theuma's pardon has not yet been granted as he has not offered all the information required.

He says he does not know if his chief of staff Keith Schembri has turned up for work that day.

• A second yacht belonging to Mr Fenech is reported to be up for sale for the price of €4 million. The vessel, Gio 2, was built by the Italian luxury yacht manufacturer Ferretti. 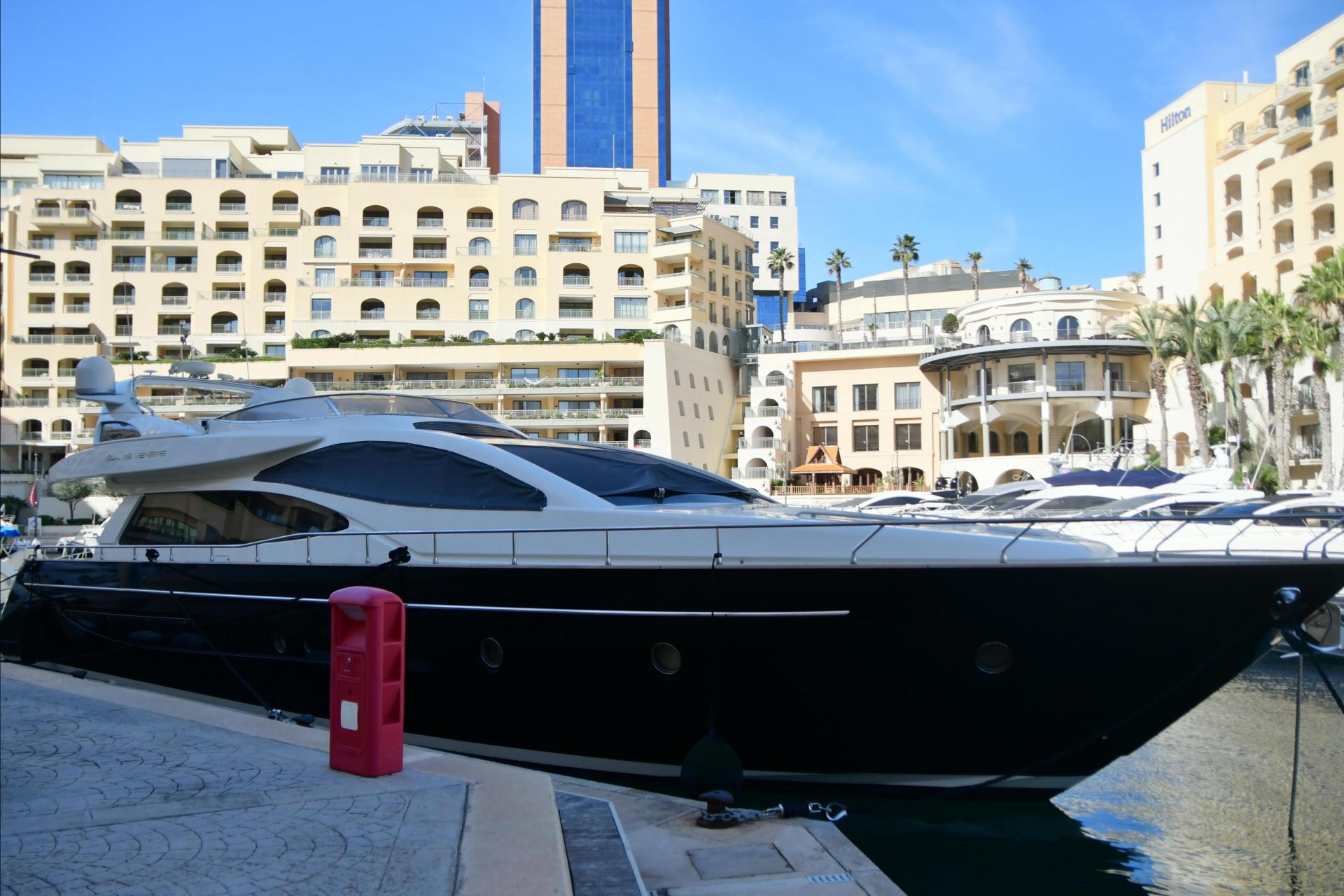 • Yorgen Fenech is released on police bail on Thursday evening, after accompanying investigators during a search of his yacht at Portomaso marina.

• Mr Fenech is pictured accompanying investigators to search his yacht early in the morning.

• The Prime Minister tells the media that investigators had chosen to release Mr Fenech on police bail because they needed more time to question him before they press charges.

• Sources say that Mr Fenech is re-arrested by the police following the morning yacht search. 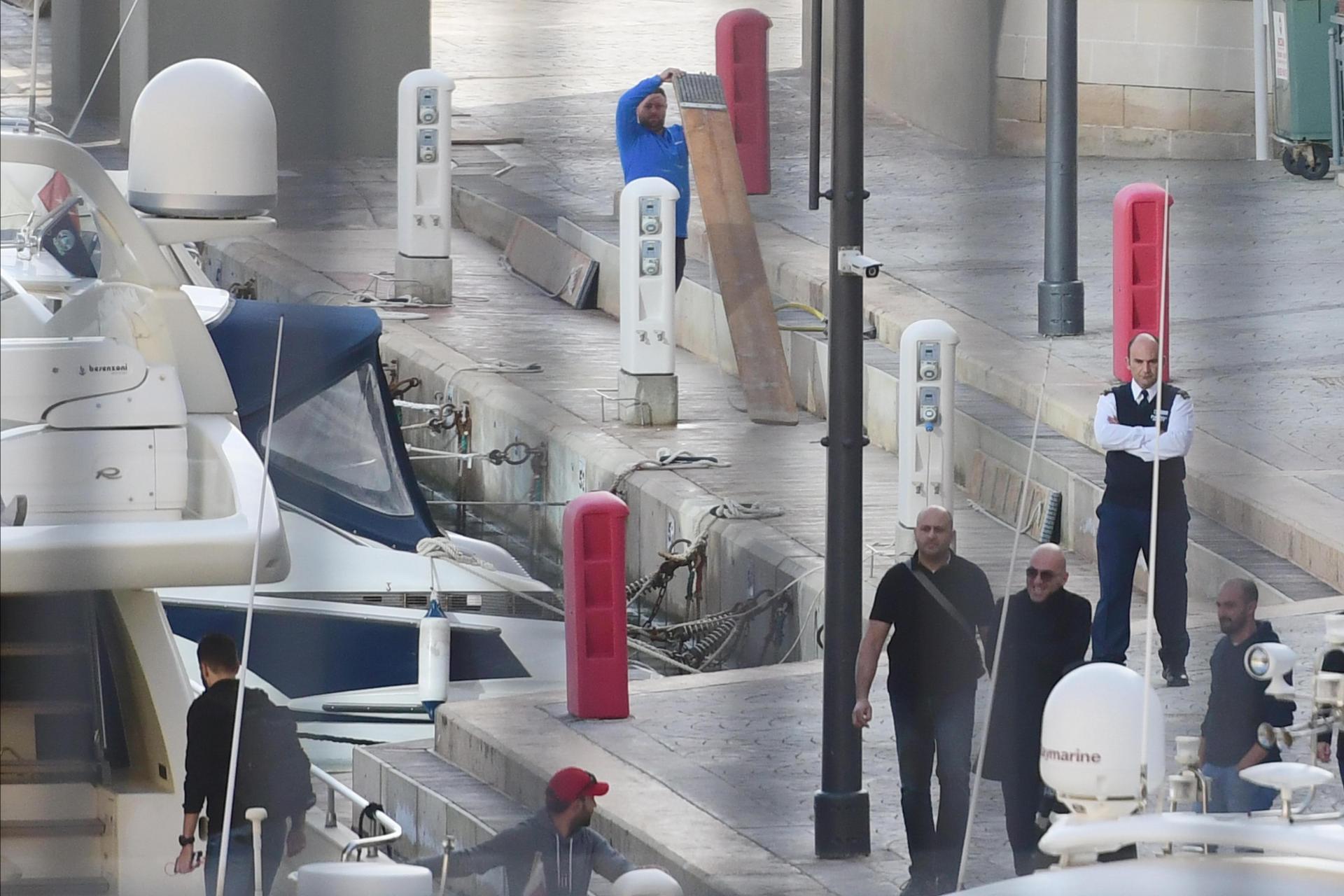 • Melvin Theuma, the suspected middleman, admits himself to hospital. The Prime Minister tells the media that Mr Theuma's condition is not alarming. After some hours, he is released and taken back to police headquarters for questioning.

Sources close to the investigations confirm that Mr Theuma gave all his evidence related to the murder directly to Magistrate Gabriella Vella.

• The Caruana Galizia family agree, saying they are "dismayed" at how Prime Minister Joseph Muscat is putting himself at the centre of the investigation and warned they might take legal action.

• Thousands of people show up for a protest in Valletta, where they demand Joseph Muscat's resignation and cry "crooks" outside the Prime Minister's office at the Auberge de Castille.